Skip to main content
Almost two years to the day of the last time I shot Bottle of Justus at House of Blues, I shot them again, as they headlined the show I was shooting for AM Taxi (photos of that next post!). 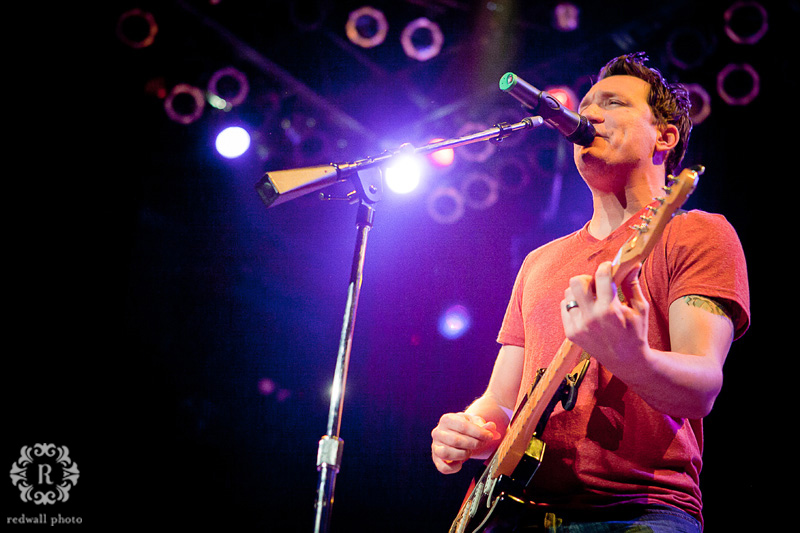 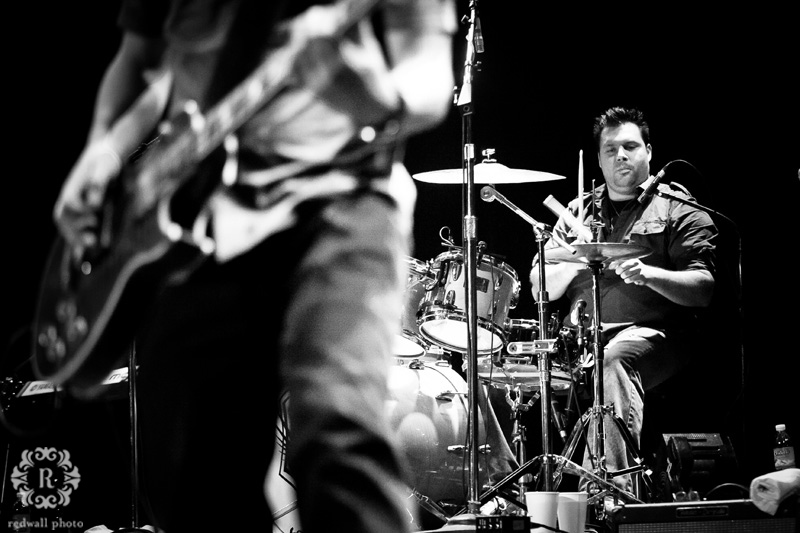 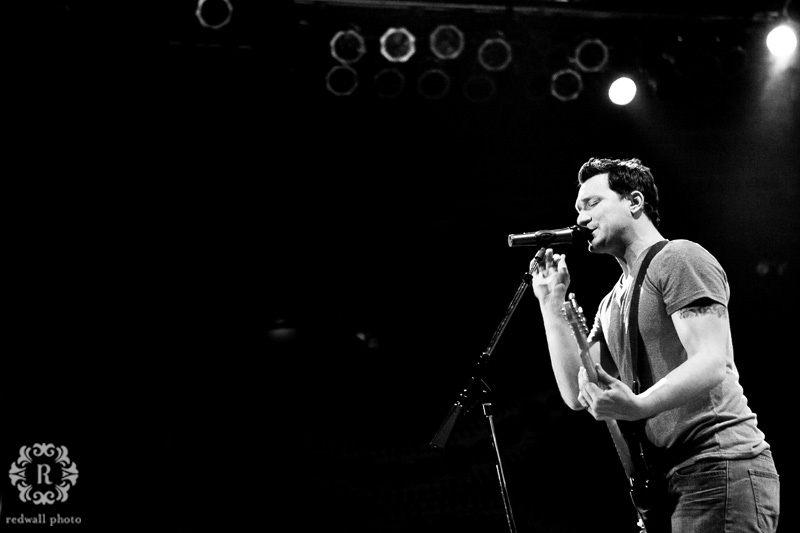 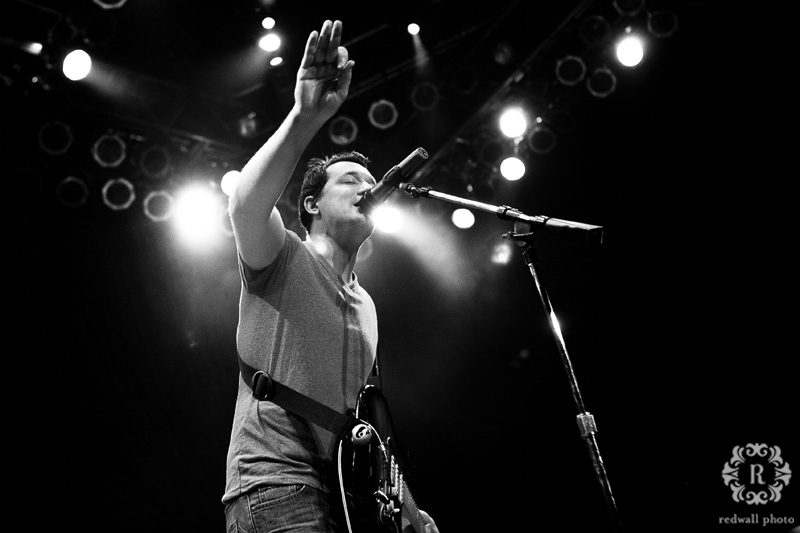 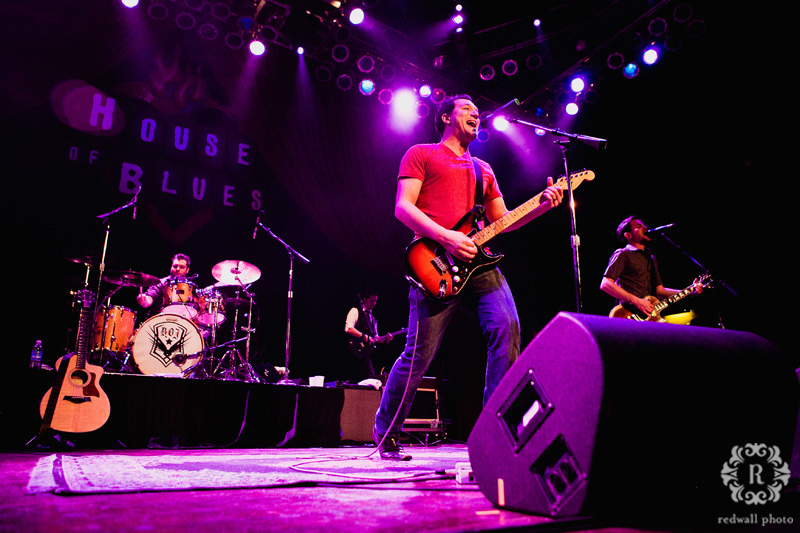 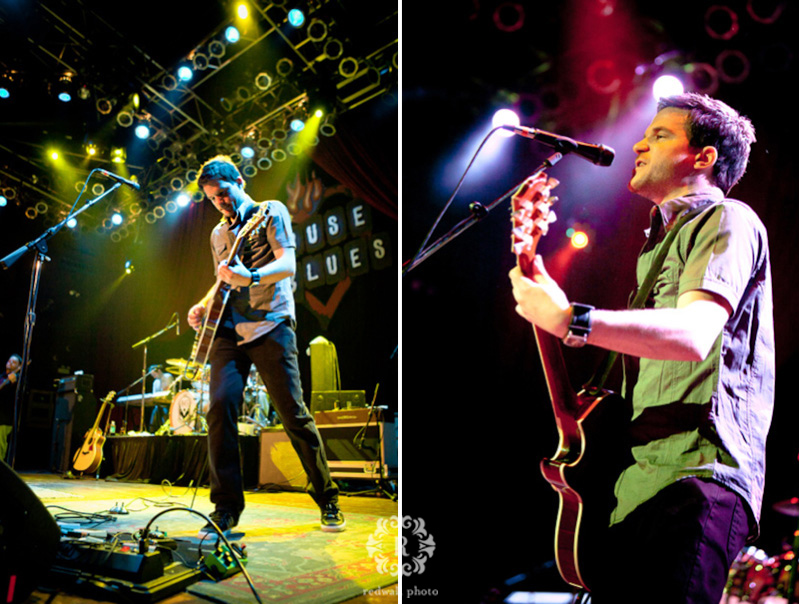 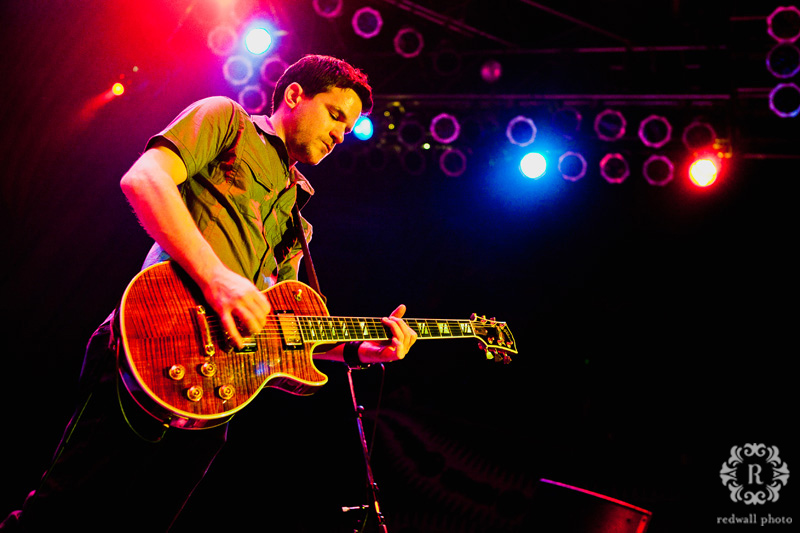 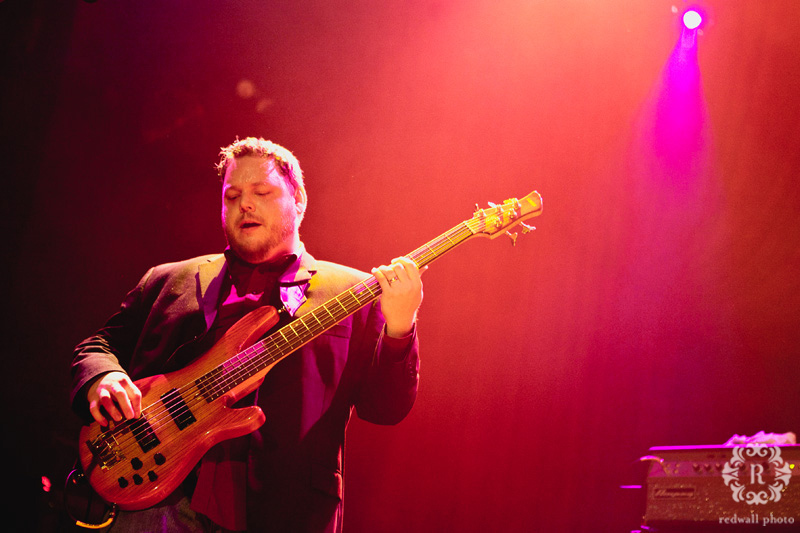 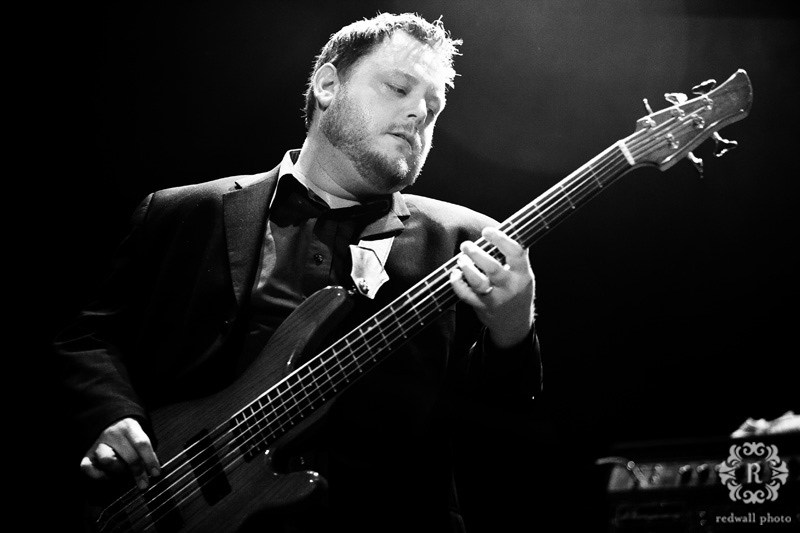 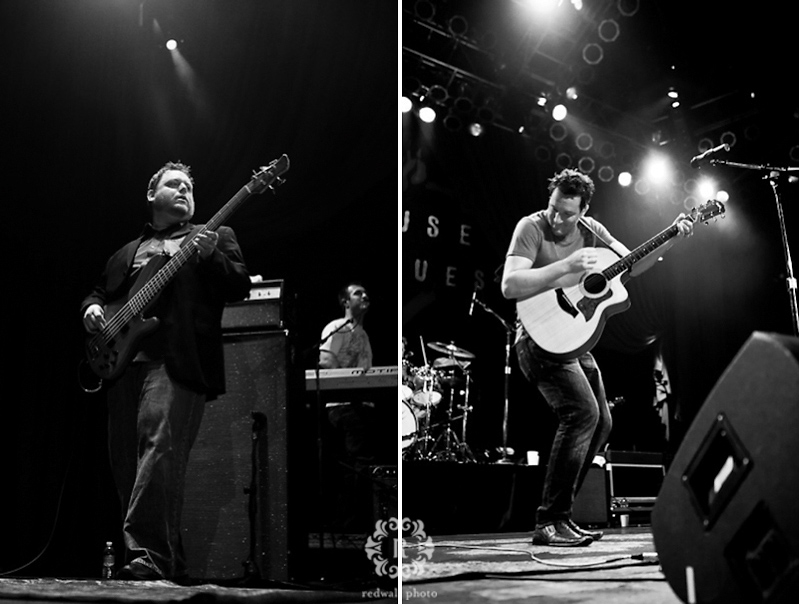 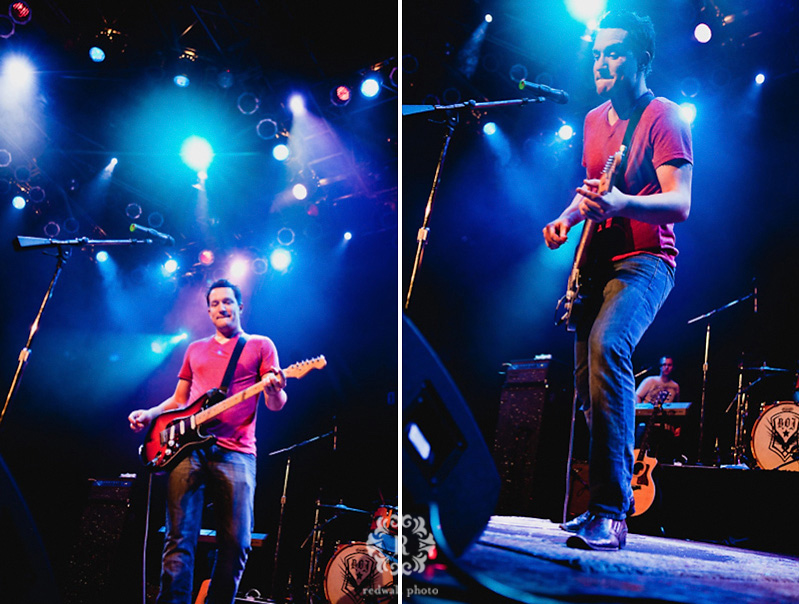 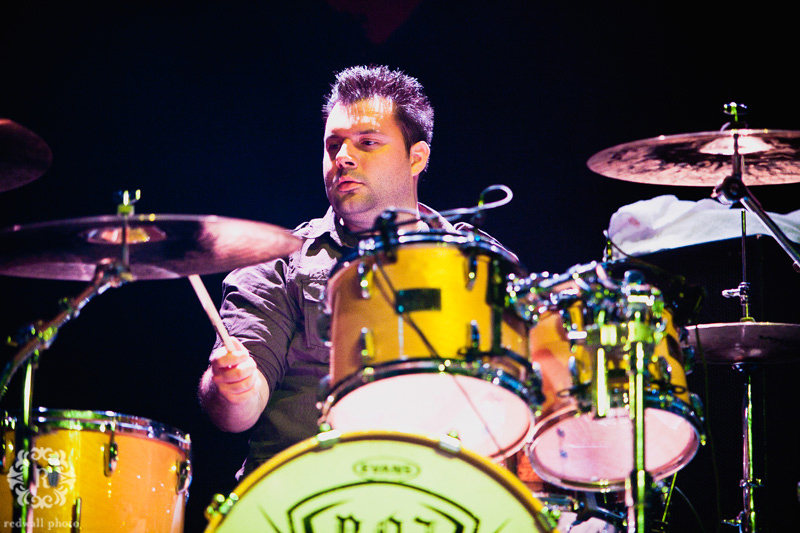 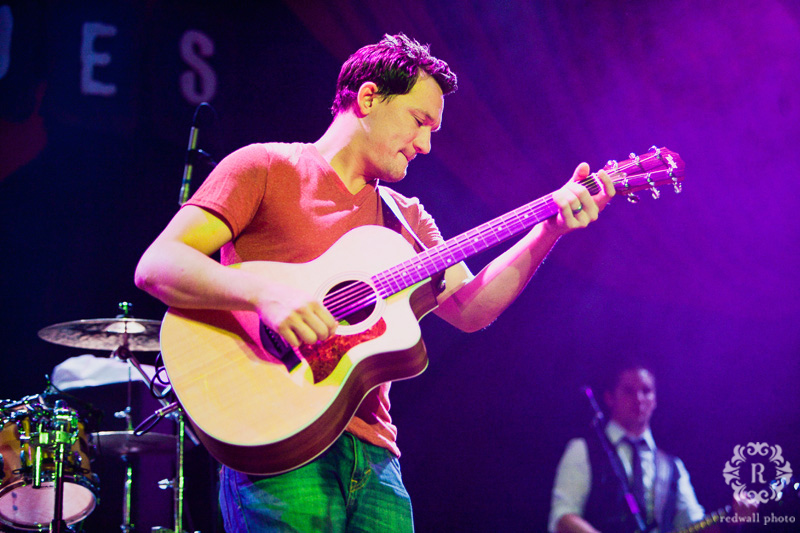 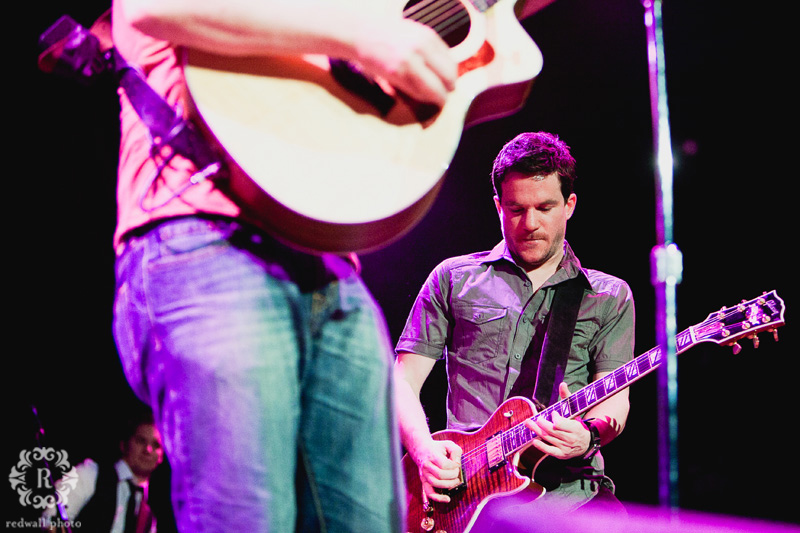 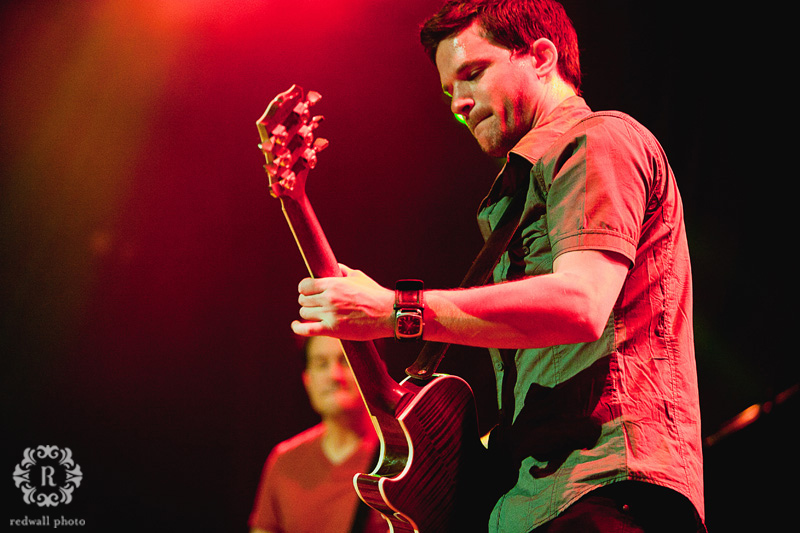 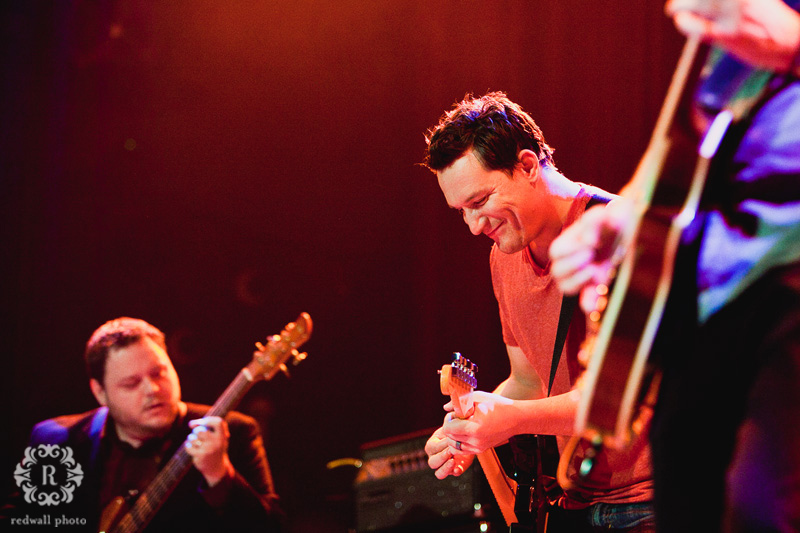 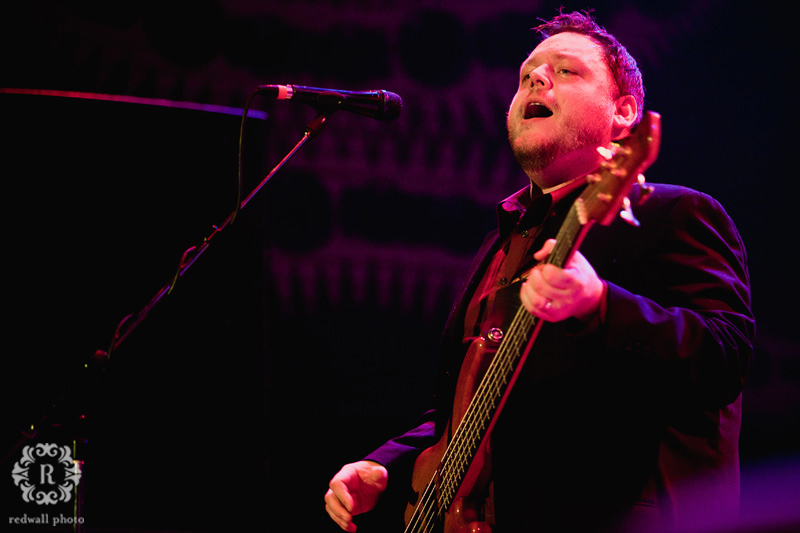 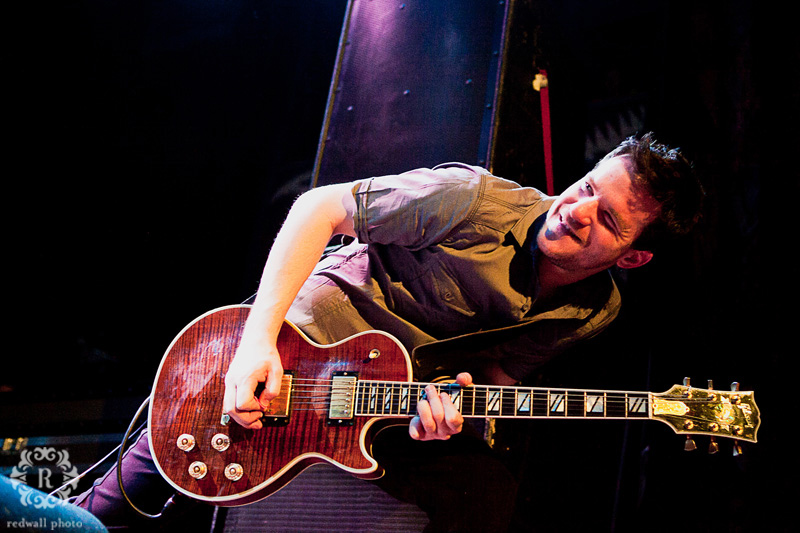 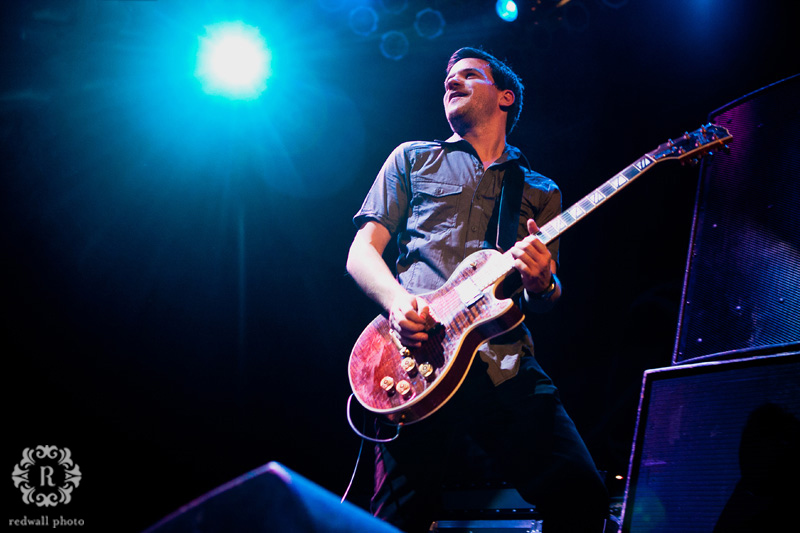 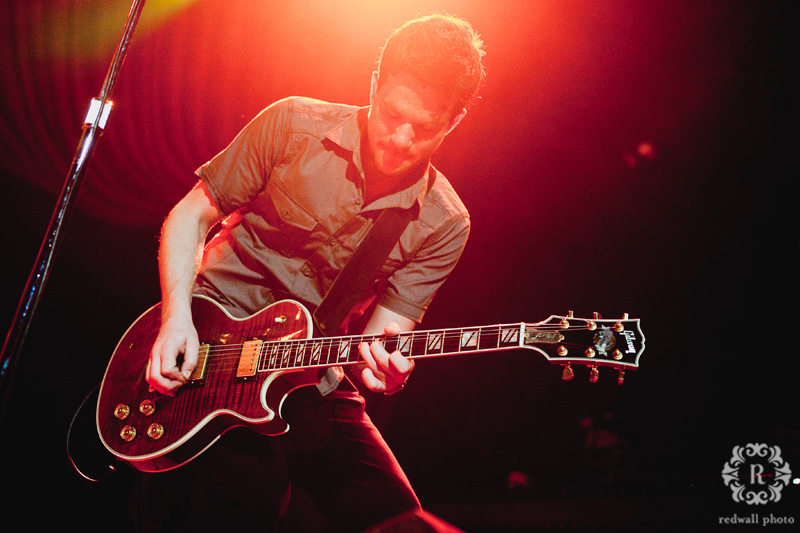 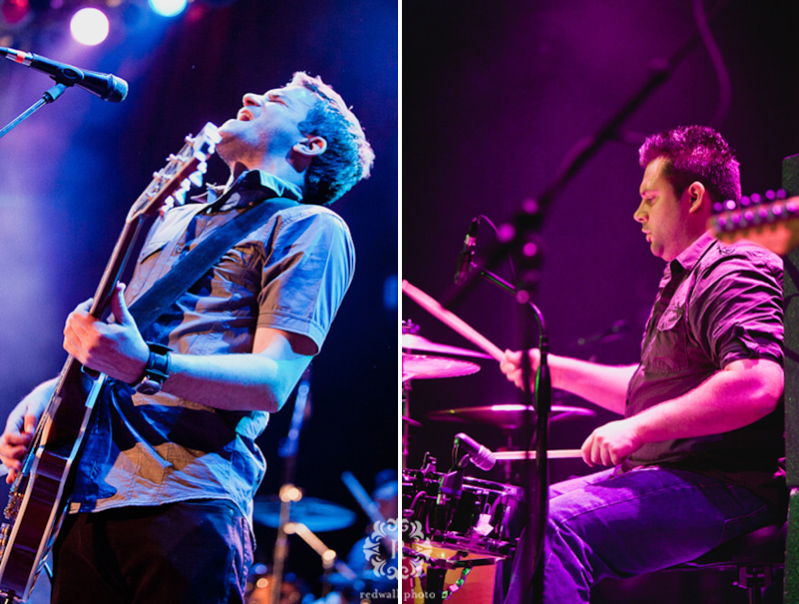 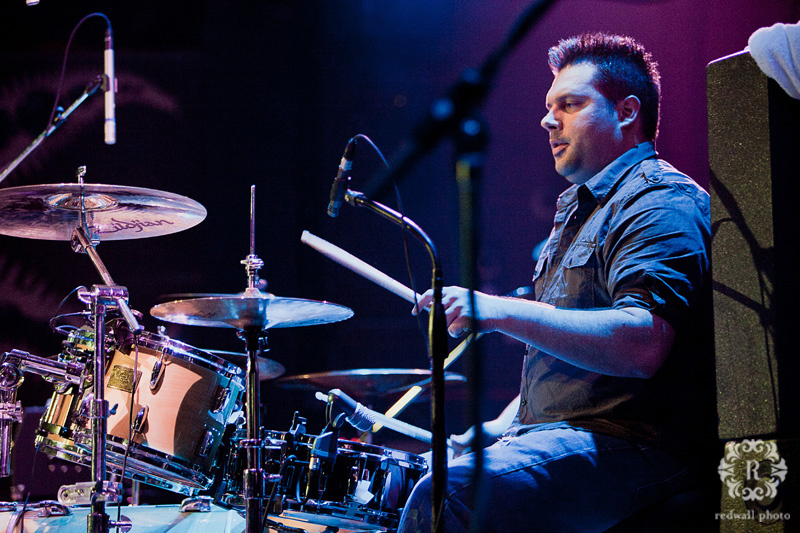 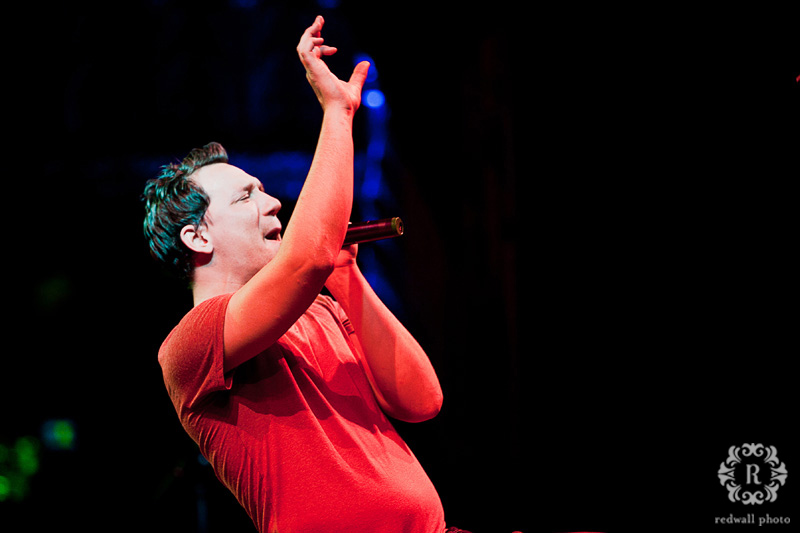 Shooting Notes
Like most who are passionate about local music, I enjoy smaller, more independent venues…but I must admit, I do like the freedom that House of Blues affords. A few nights ago, I shot at Bottom Lounge, which, although a great venue, is really hard to shoot at, with their lack of pit, LED lights (ugh), and long, low stage. House of Blues, in general, always has a pit, workable lighting, and has a great stage height. Sometimes it’s nice to just focus on the photos and moments, rather than worrying about getting in people’s way or being unable to get the killer shot because the light tech suddenly dropped the lights even more.With that said…this was mainly shot with the 70-200mm f/2.8L IS & 24-70mm f/2.8L. I love the 70-200mm at House of Blues… the long length is perfect to capture the drummer and to shoot across the stage. ISO was generally between 2500-6400, but I was able to keep my shutter speed around 1/200.
tasha@redwallphoto.com
Chicago, IL