Got a bit of extra time with them this night, as I did some super quick promos before the show, and then was able to shoot their whole set. I have to admit though… a few times, I almost forgot I was shooting and started to stand there and watch. That doesn’t always happen… proof of what a great show they put on. 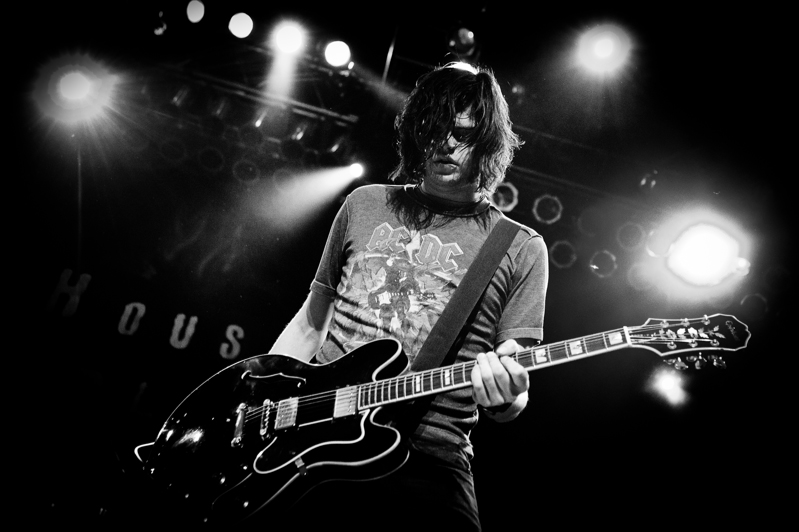 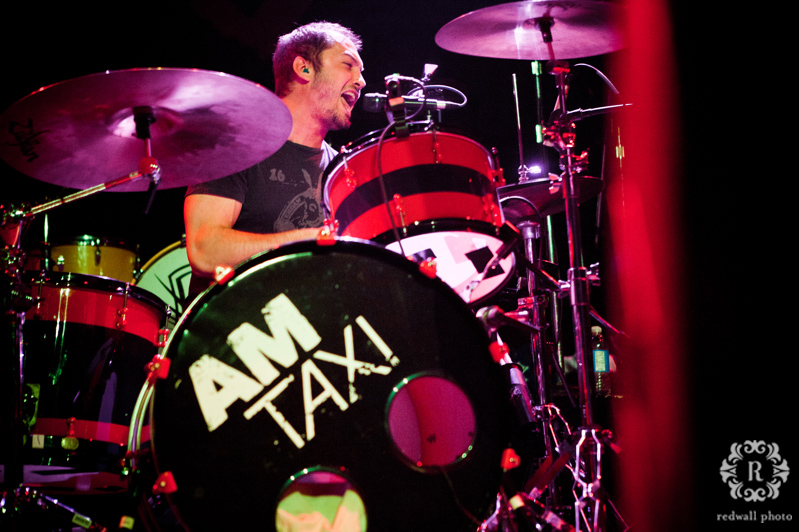 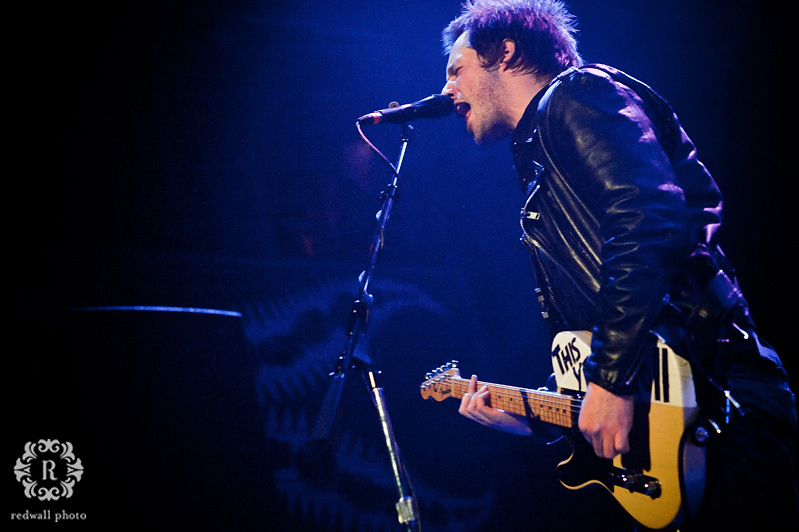 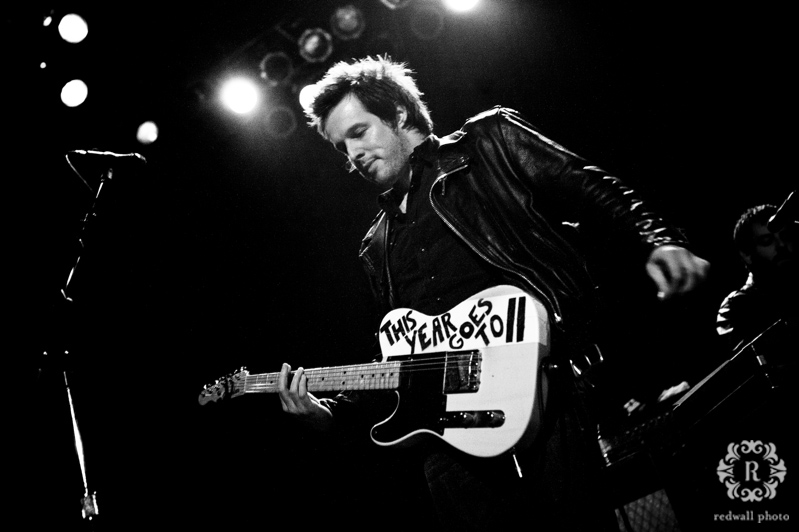 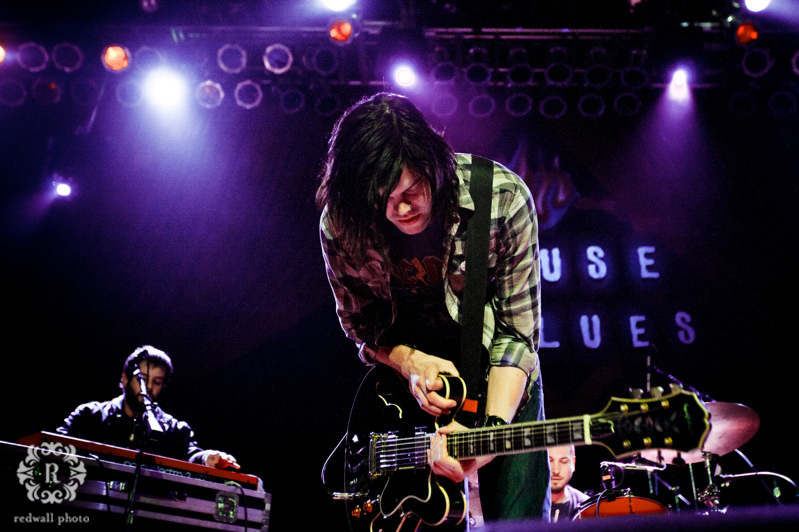 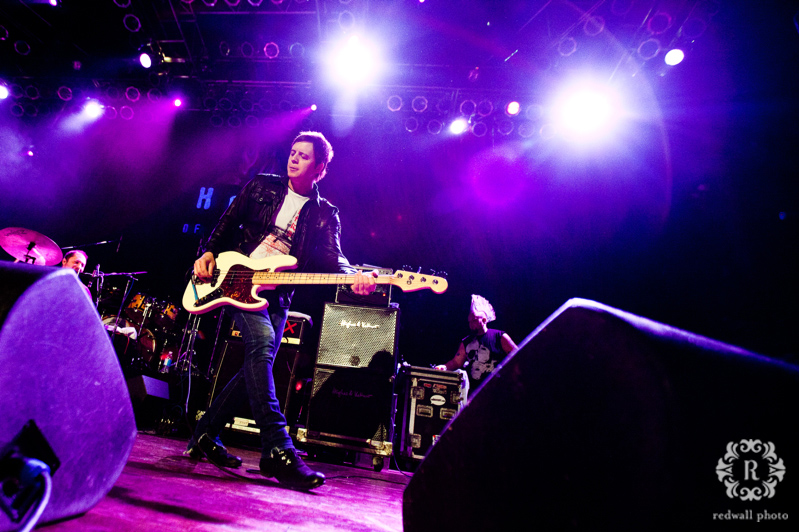 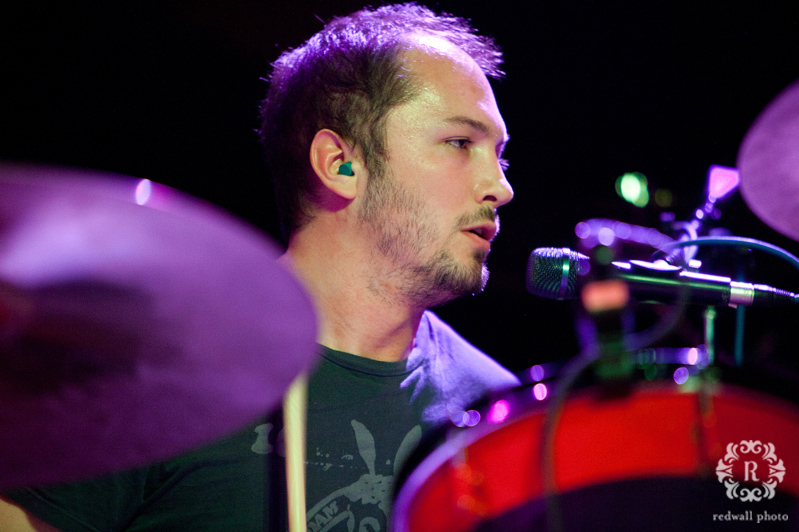 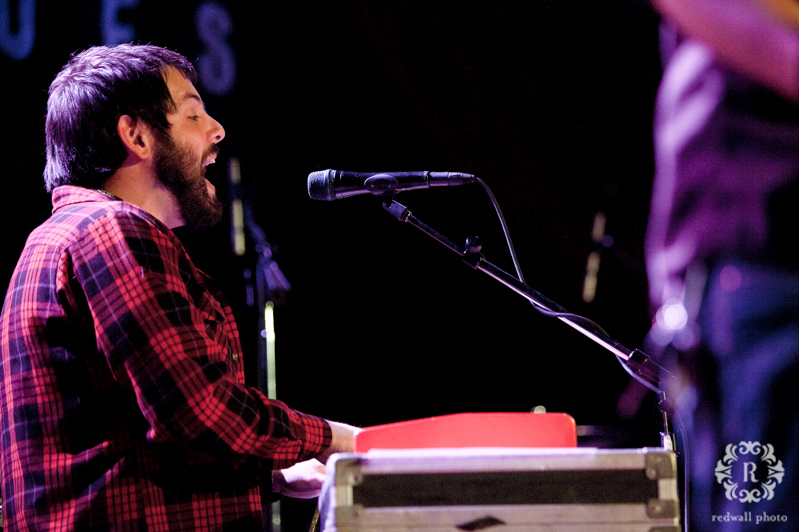 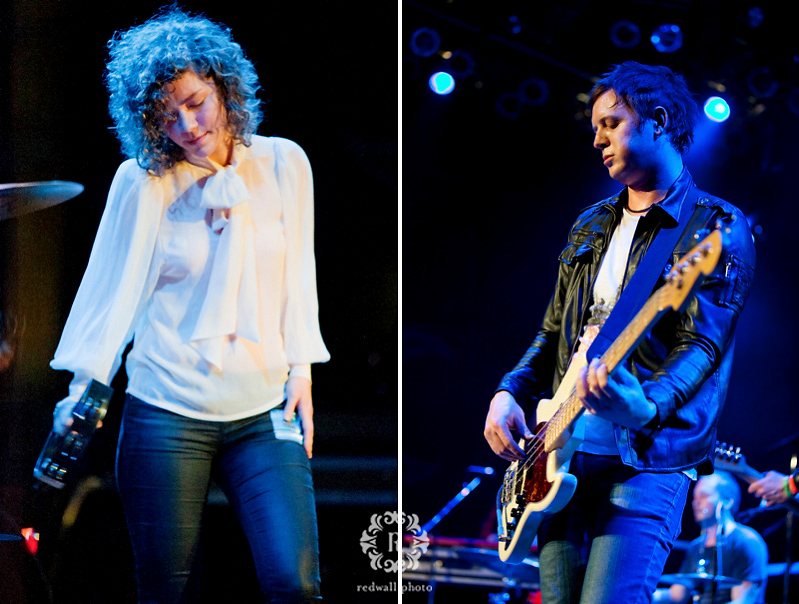 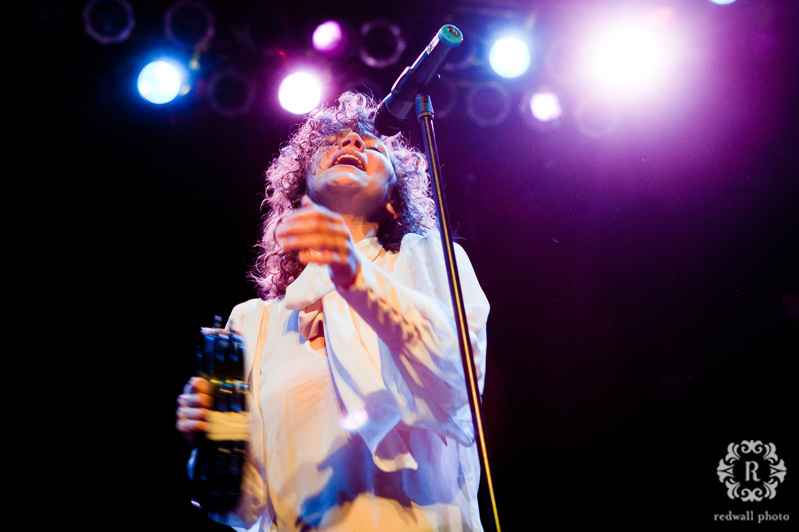 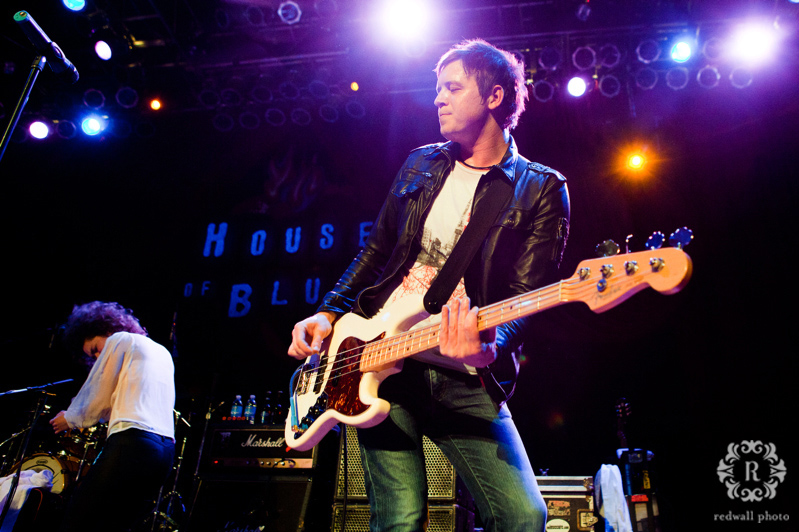 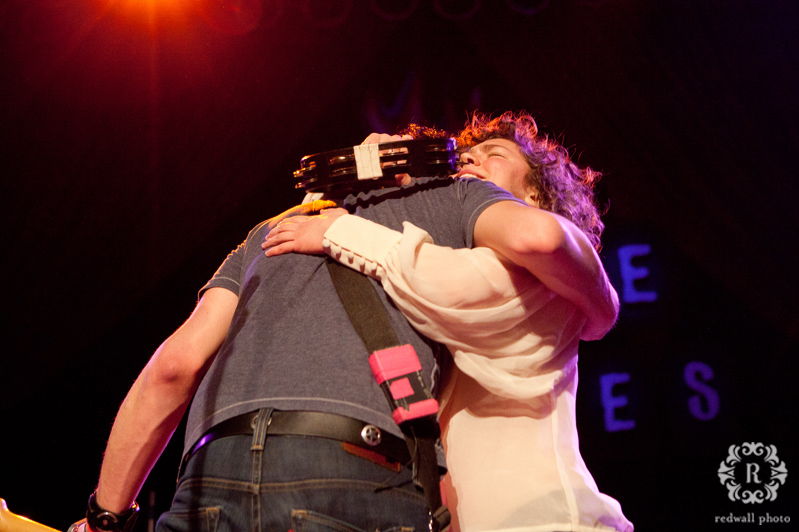 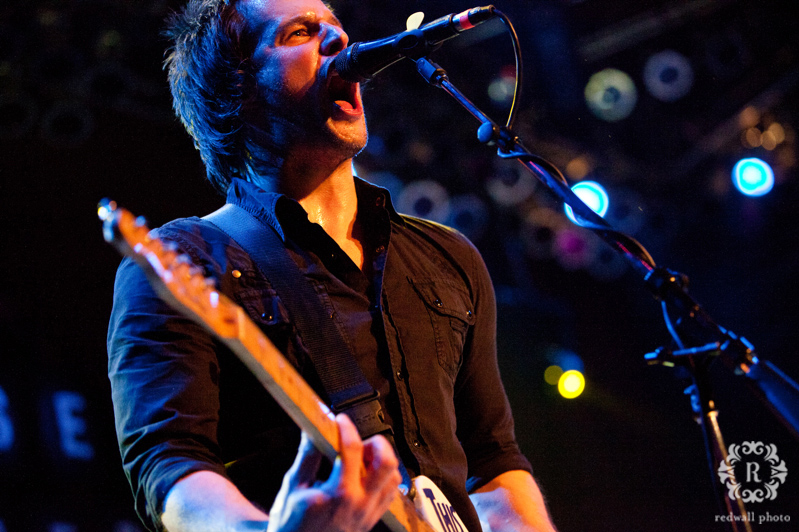 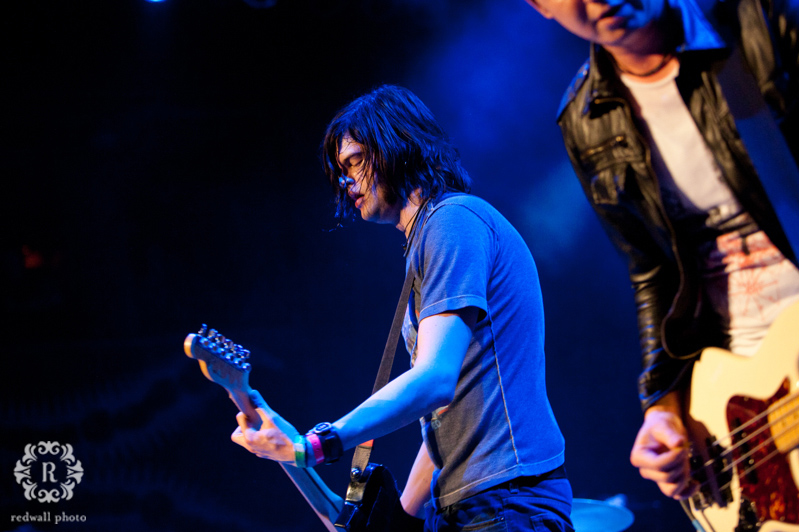 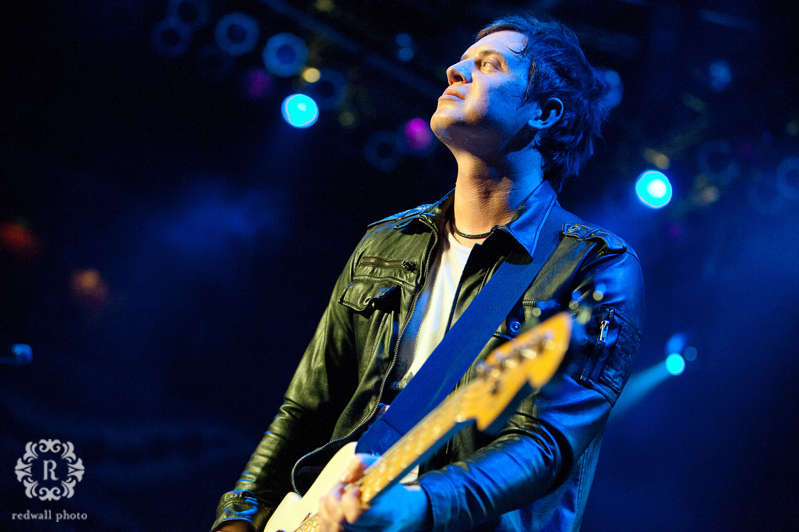 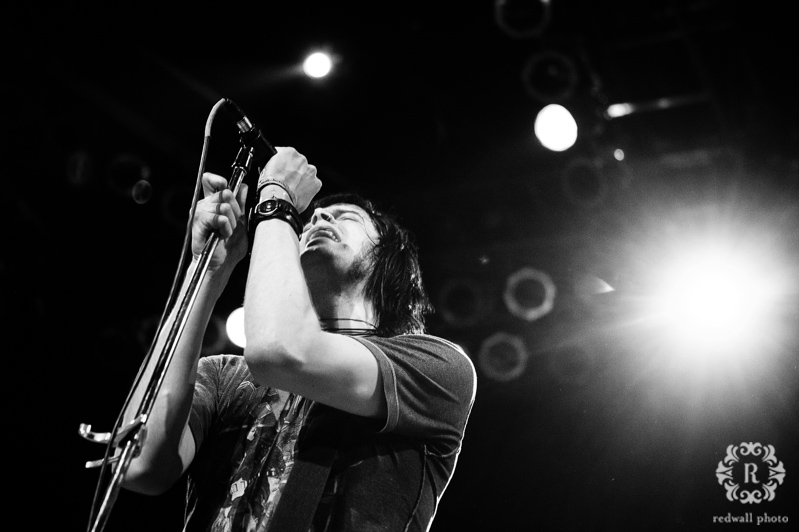 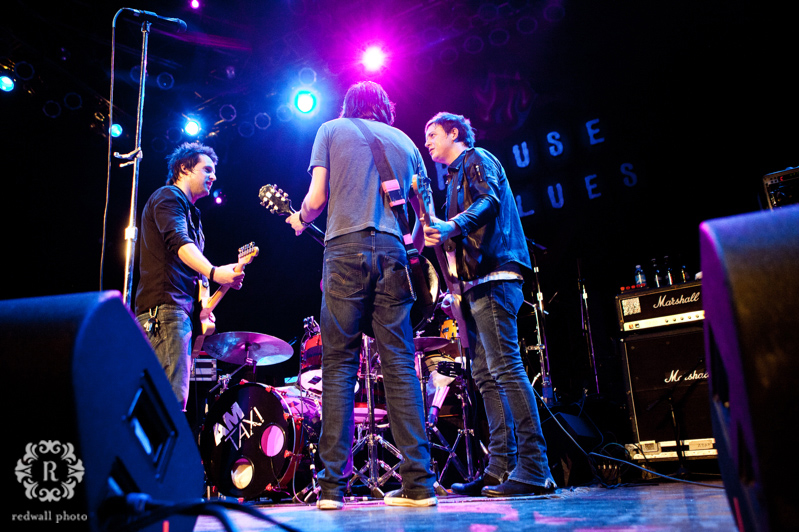 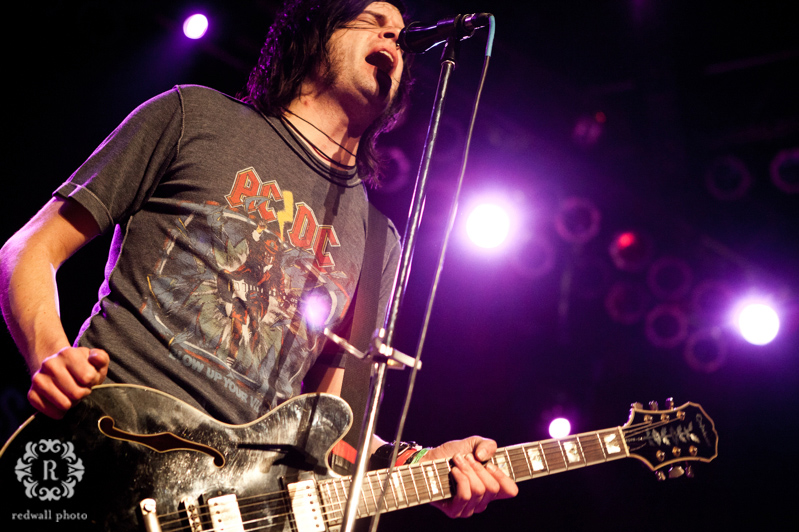 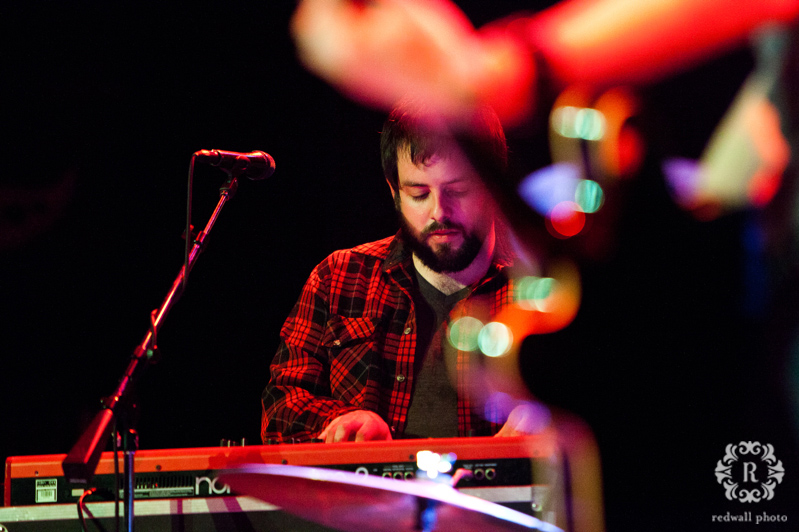 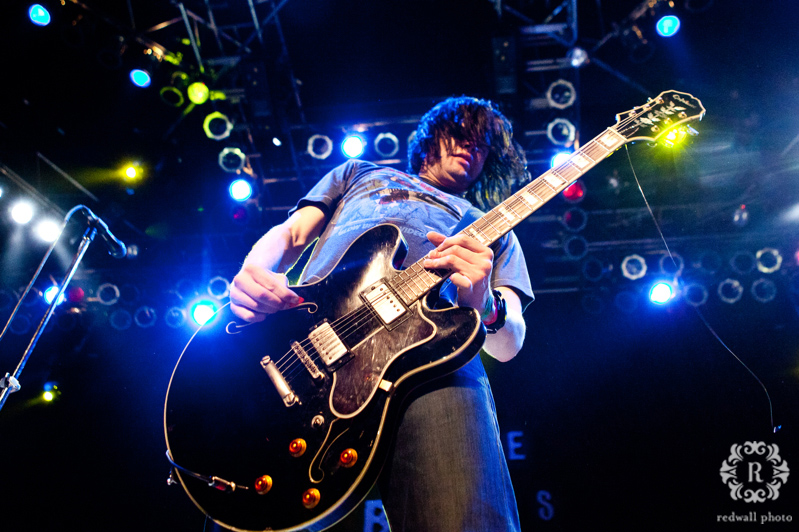 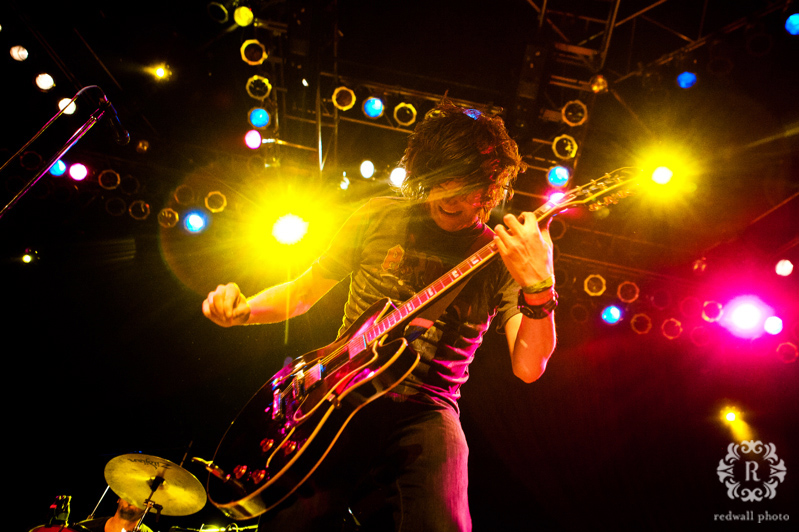 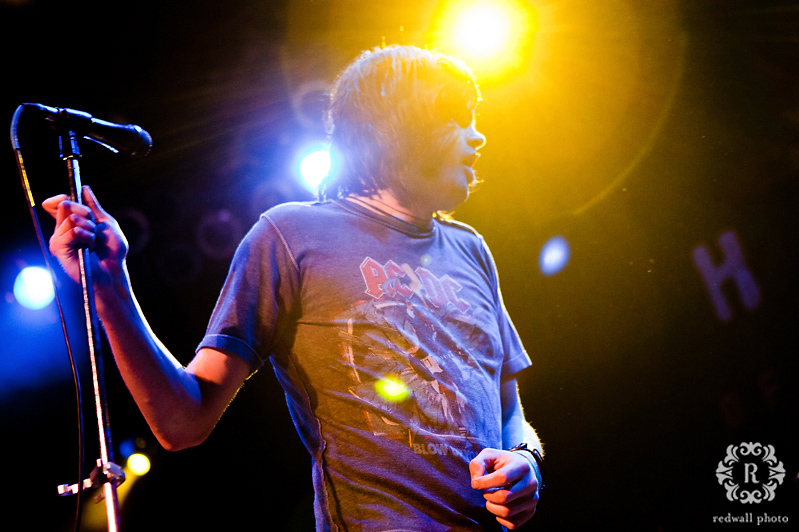 The below was actually before the set. Had to include it though. Dorks. 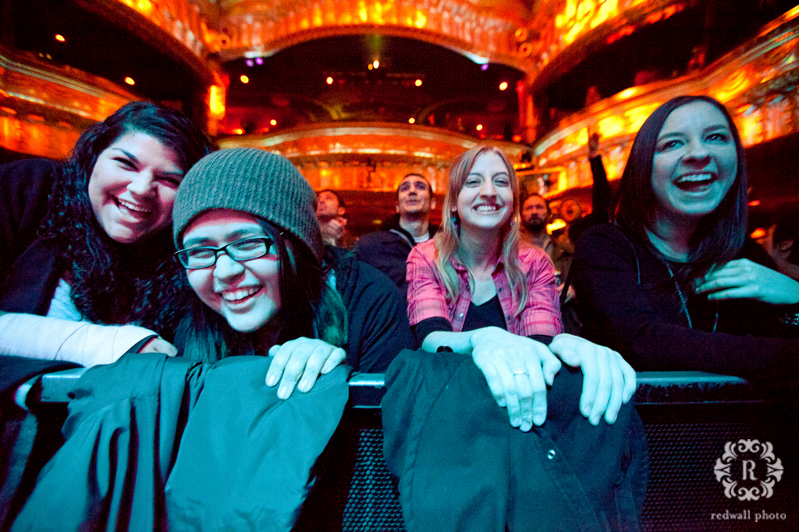 Pretty much the same set-up as Bottle of Justus (the same night), lighting-wise.

Since mostly everyone sings in AM Taxi, a lot of times they’re confined to their mics, but they do take short breaks to rock out to the audience. I think the trick to shooting them is to really focus on this and anticipate the breaks… otherwise, it’s an endless lot of mic shots, which aren’t that unique.

Side note: The battery grip on one of my cameras randomly stopped communicating with the camera halfway through the set. No reason why, just stopped. Reason #9123891 why one should always have a backup camera.