Skip to main content
We were graced with Quietdrive twice in about a month.  This doesn’t often happen, since they’re based all the way in Minneapolis.  As a small college show, I didn’t know what to expect… especially when everyone was seated when we walked in (hey, it’s a rock show! No sitting!), but it turned out to be a great show. 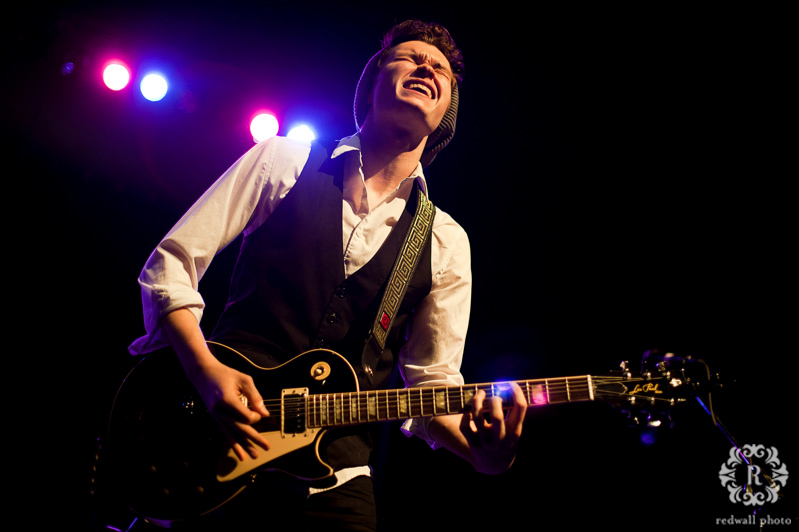 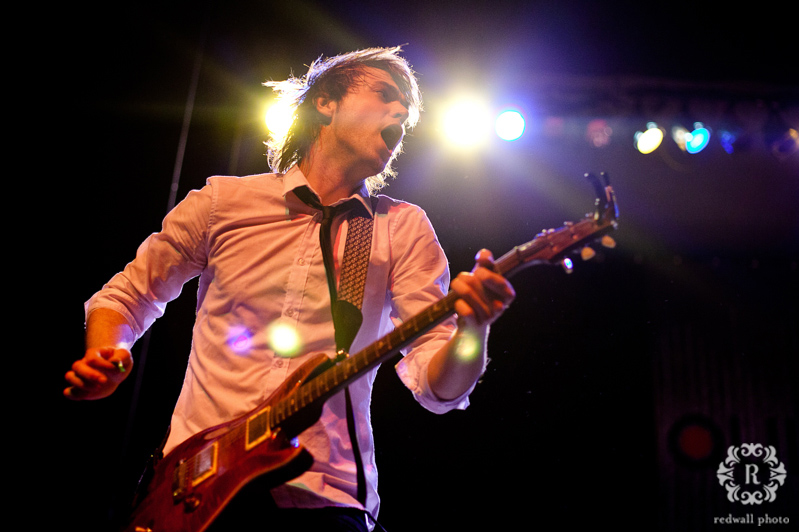 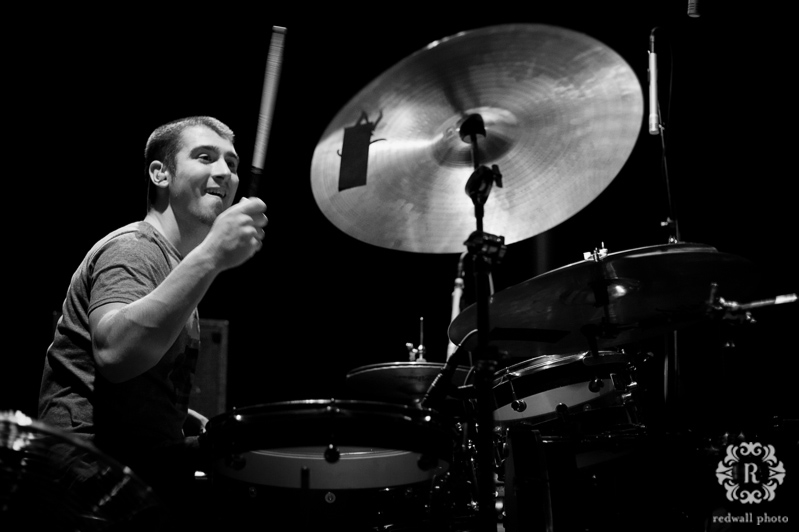 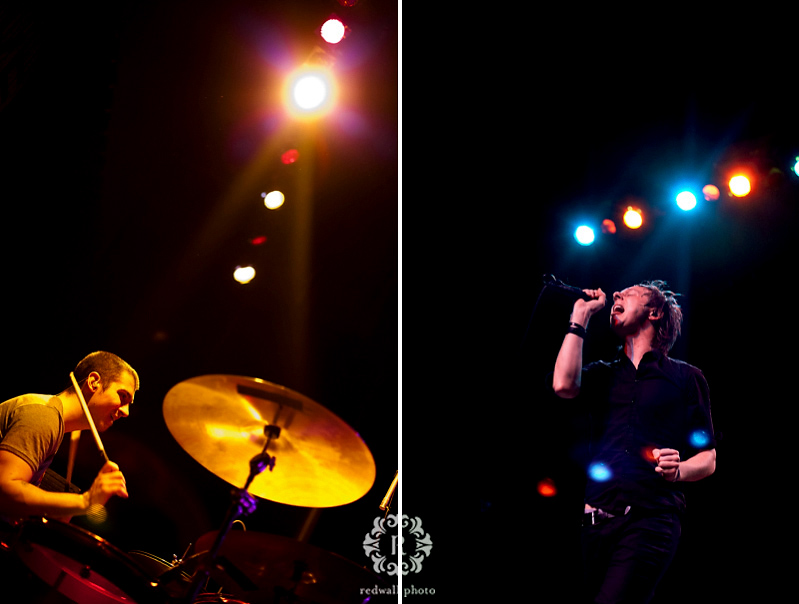 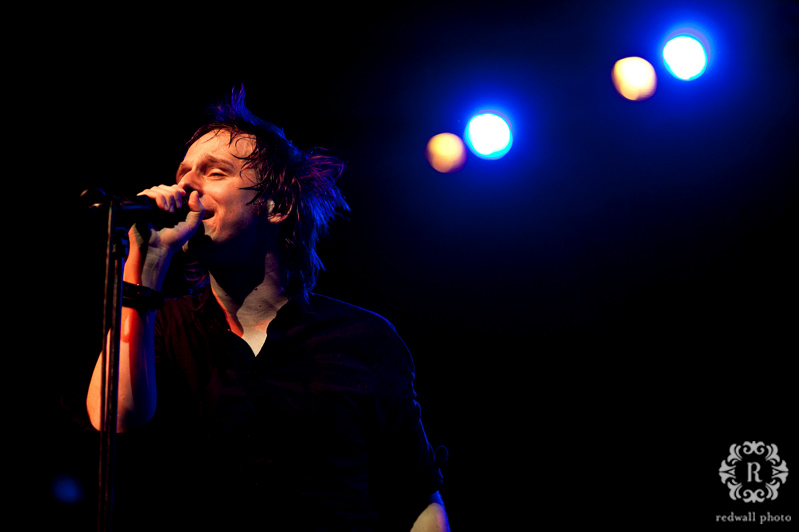 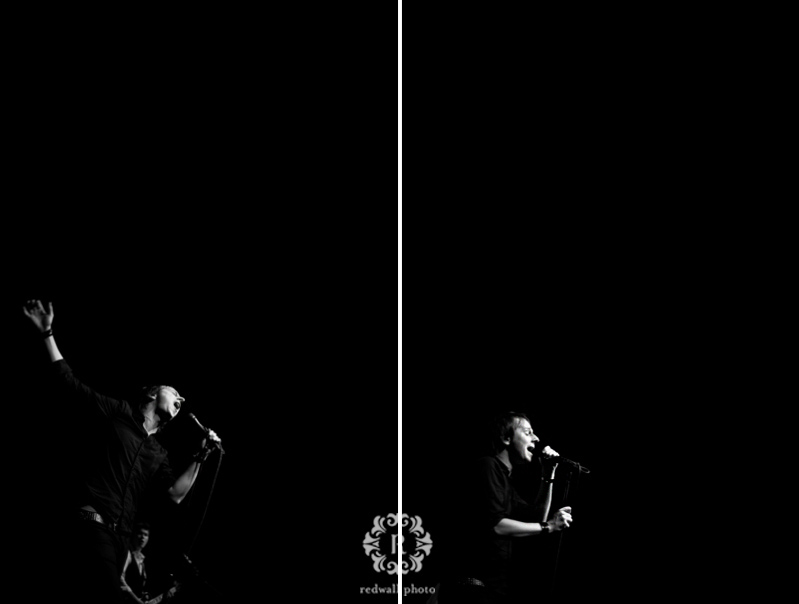 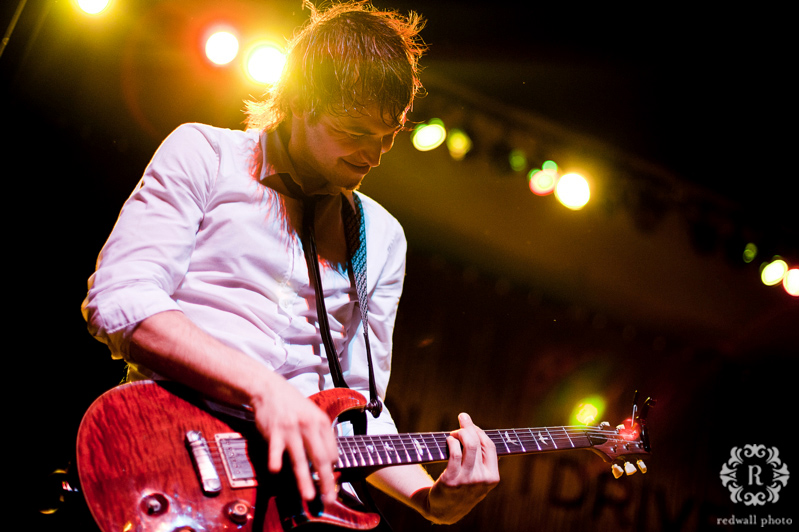 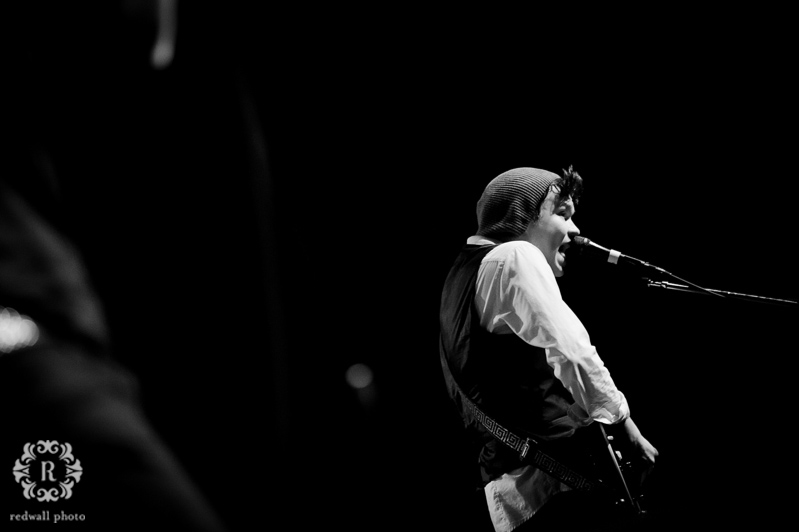 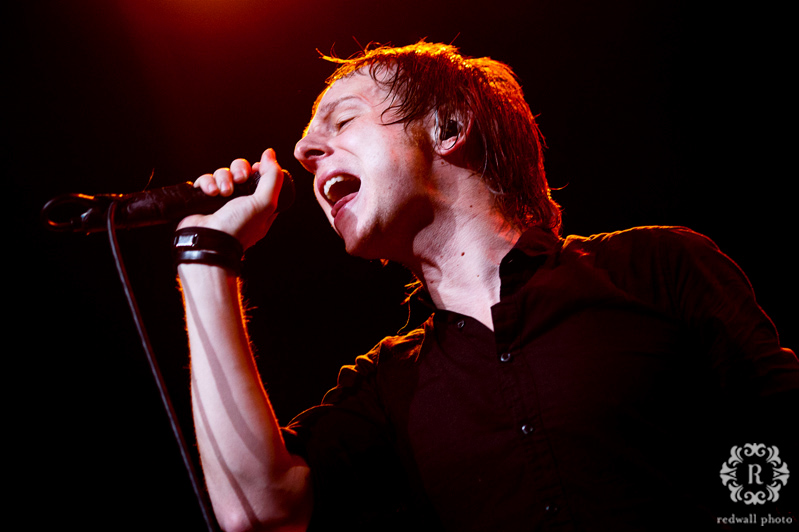 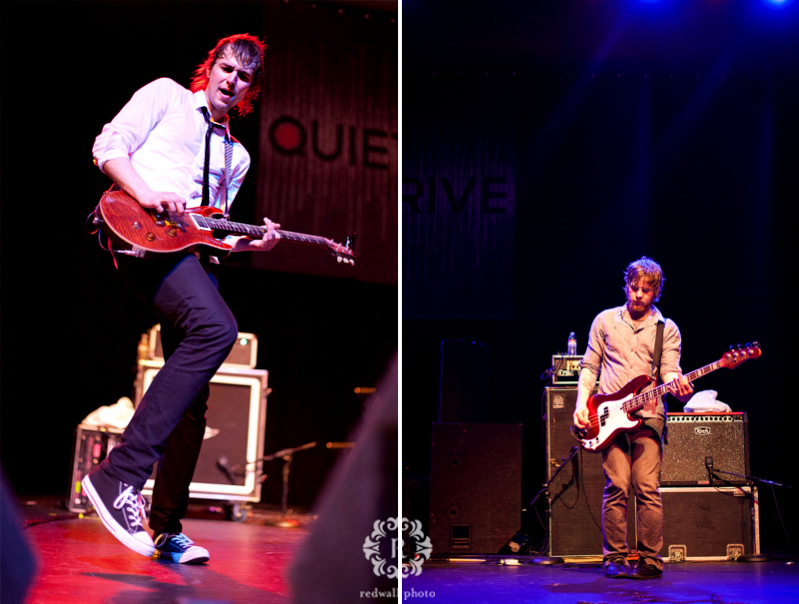 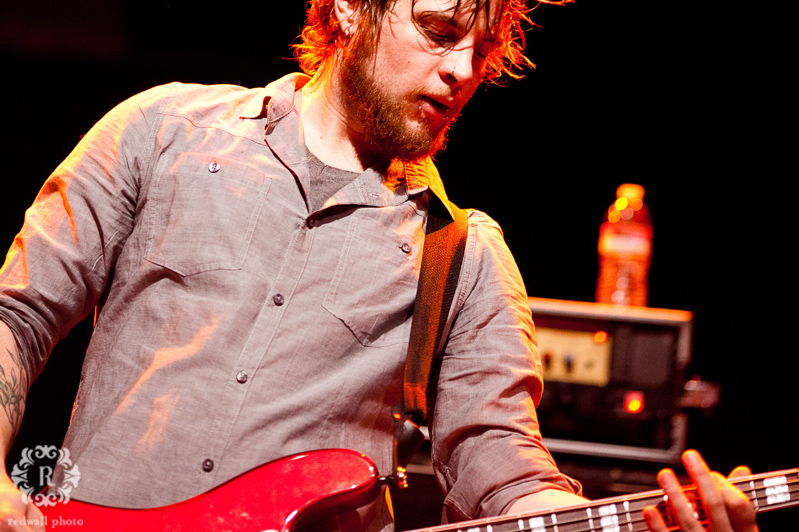 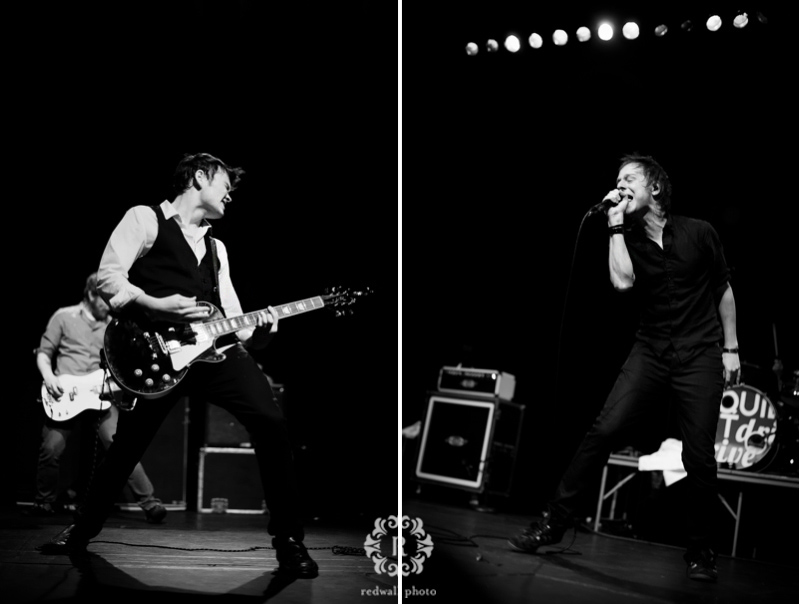 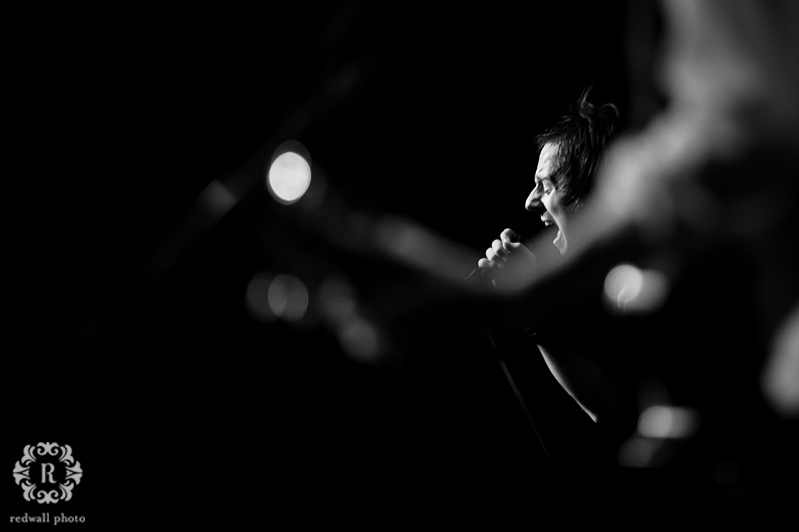 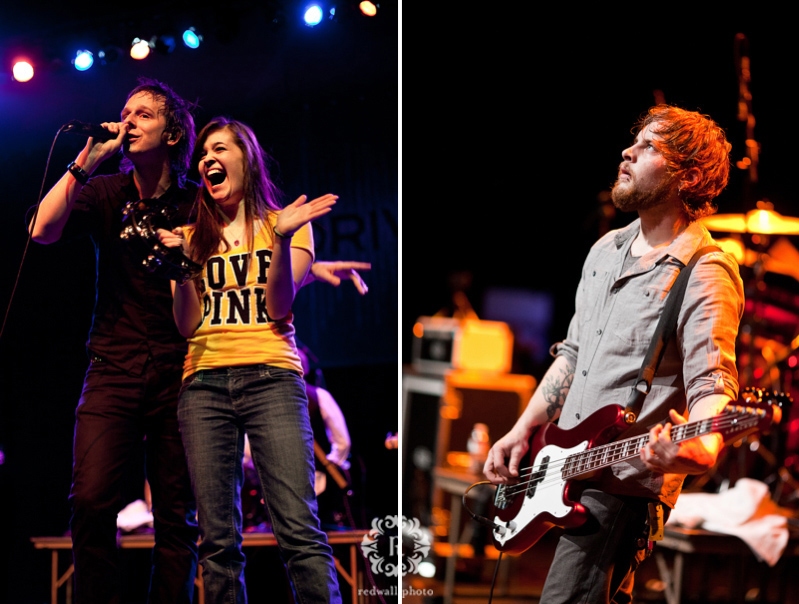 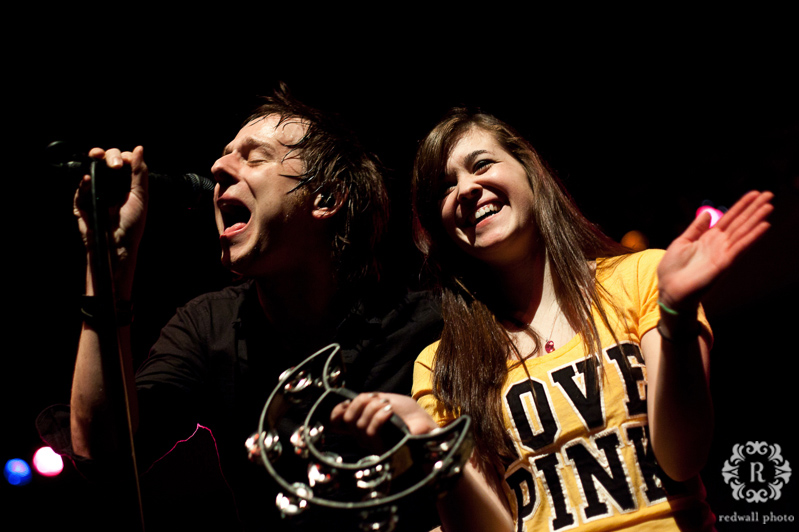 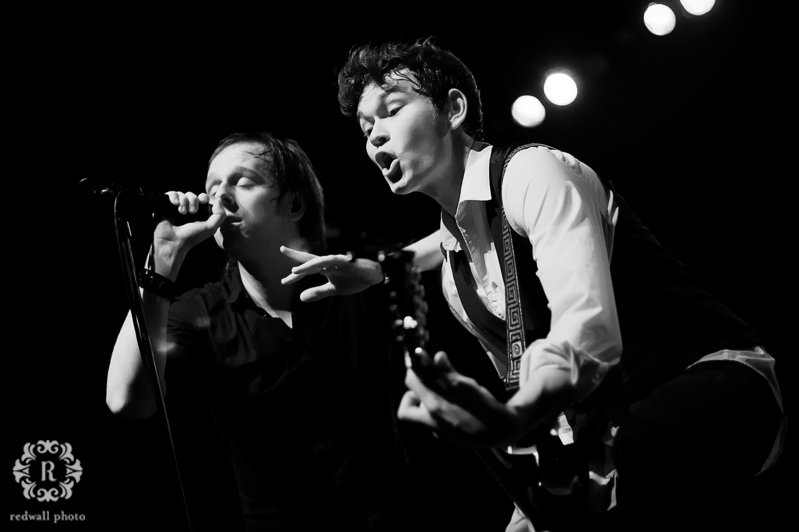 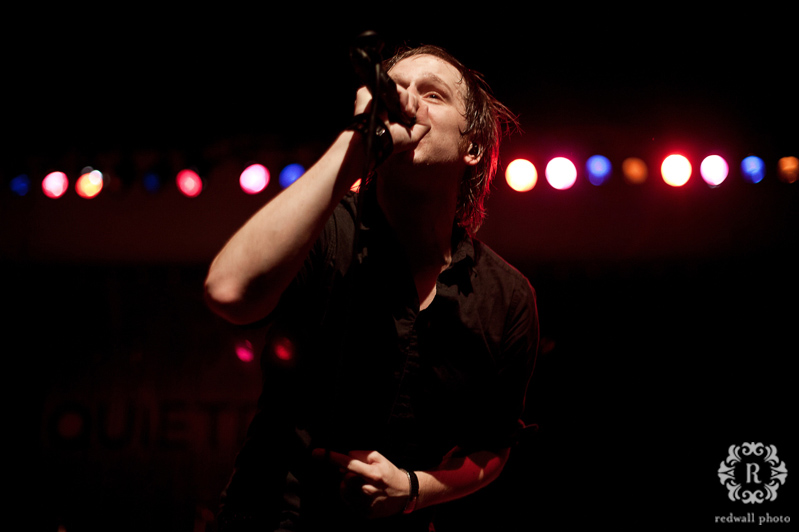 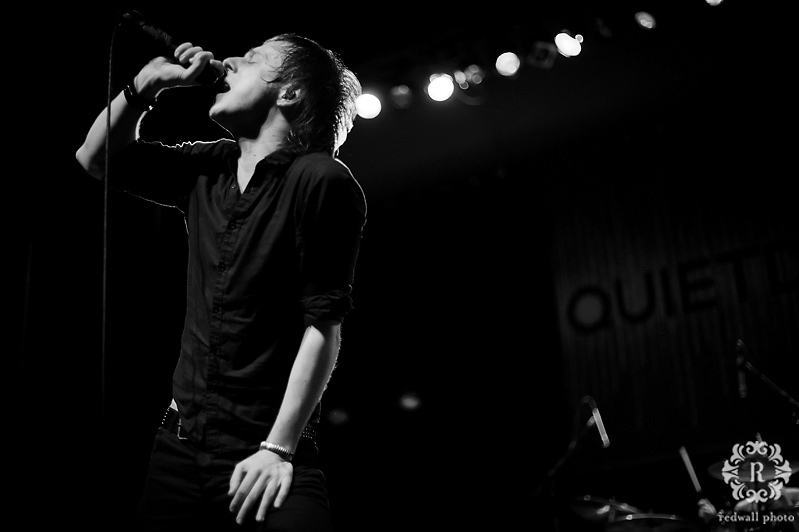 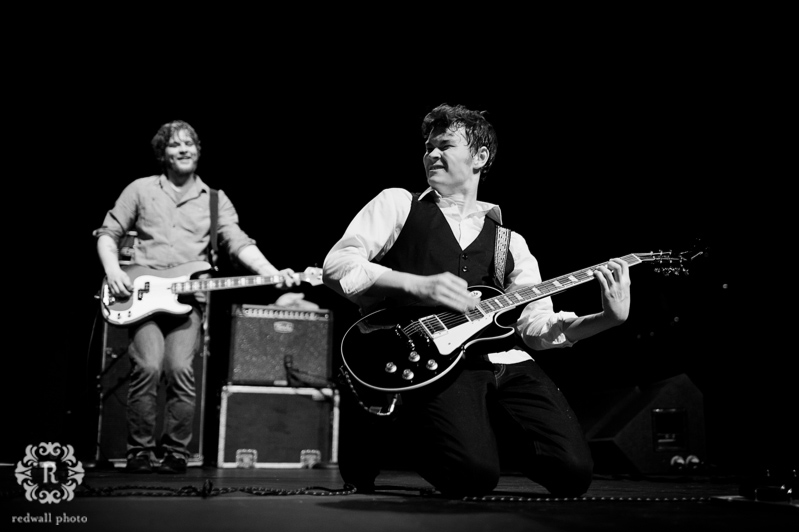 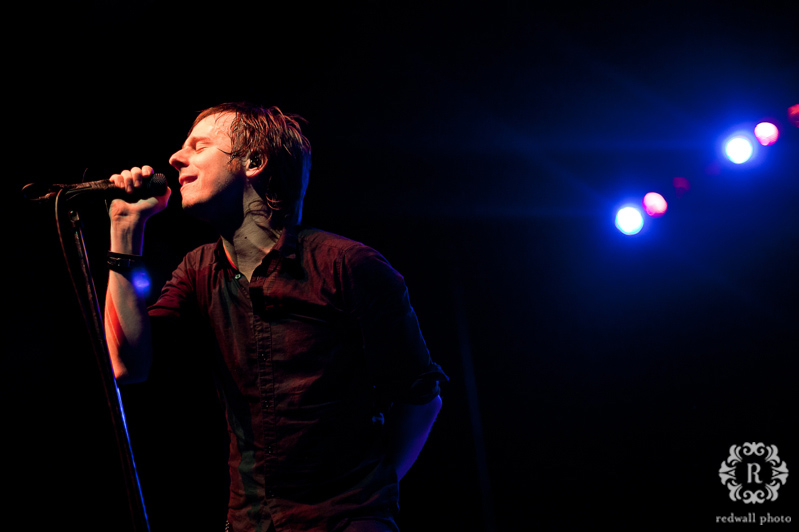 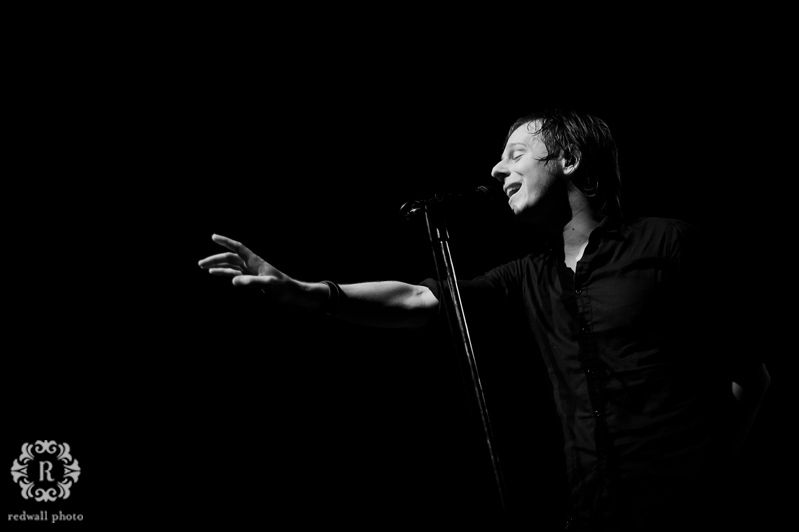 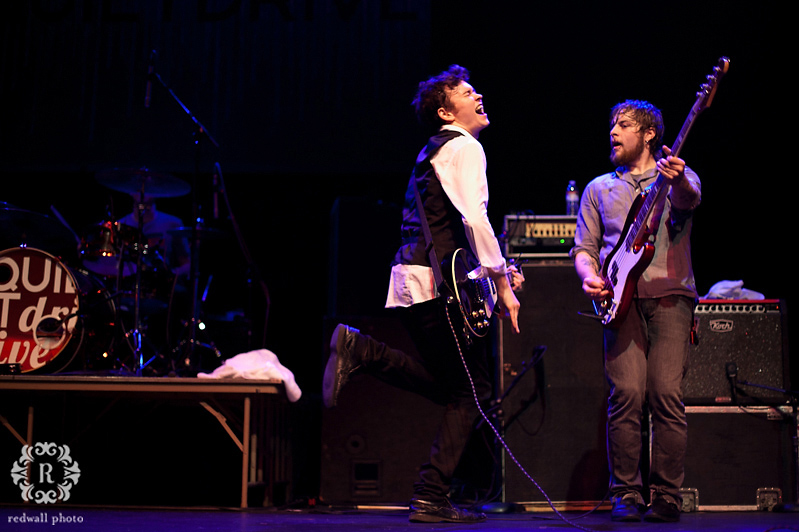 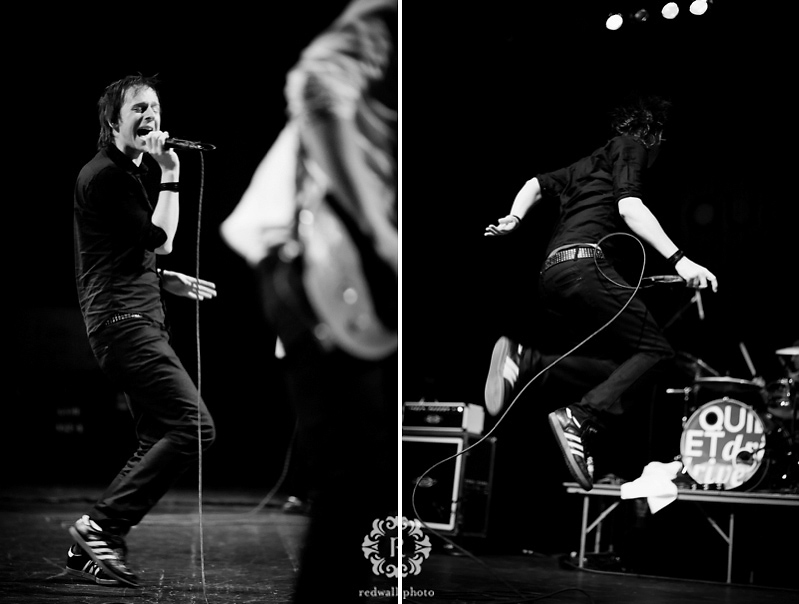 Shooting Notes
Shooting at North Central College was actually easier than many venues. Since it was a an theater, the set-up was a little weird, but there were lights, with a fair amount of white light. At about four feet high, the stage was a god level… similarly, it was easy enough to shoot side stage. I was even able to sneak next to Brandon (the drummer) for a song, which is often difficult to do unobtrusively (I always love being able to give some love to the drummer when possible since they’re so often forgotten when hidden in the shadows).

I shot this almost exclusively with primes – the 135mm f/2, 50mm f/1.4, and the 35mm f/1.4. There was enough room to move around, so I preferred using a wider aperture and being able to shoot at a lower ISO as opposed to being constrained to the f/2.8 of zooms. Although, if I had it with me, I probably would have used the 70-200mm for at least a few shots.