Now that some of the members of Last Fast Action are quite busy with Audio Is King, they don’t play very often, so it’s a treat when they do. I’m looking forward to the new CD that is slated to come out in the next few months! 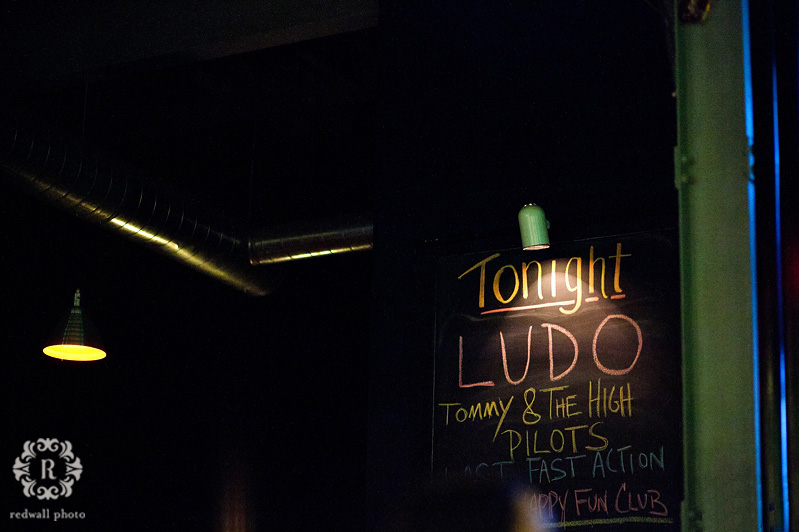 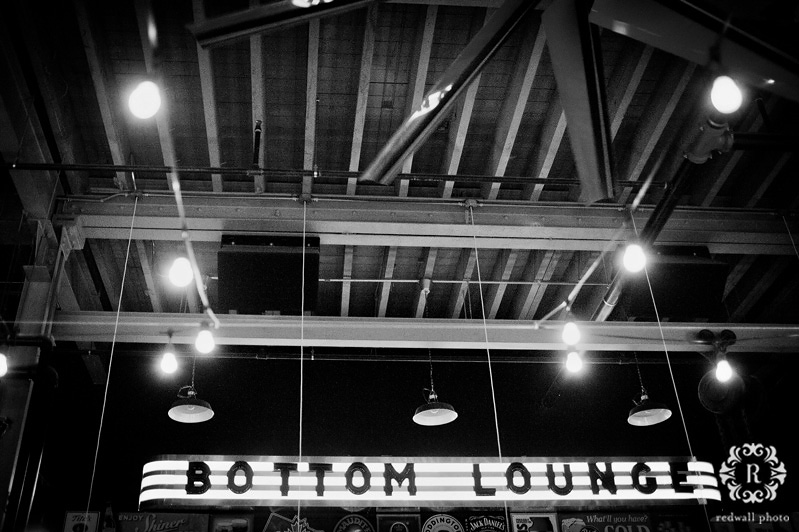 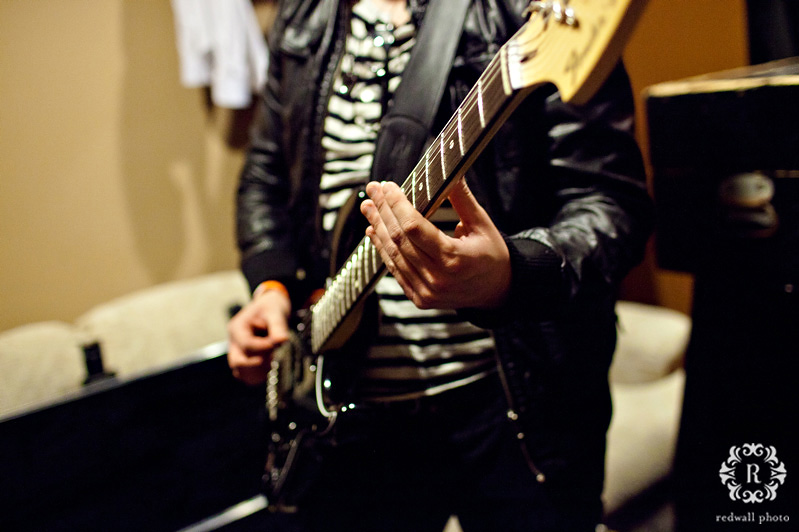 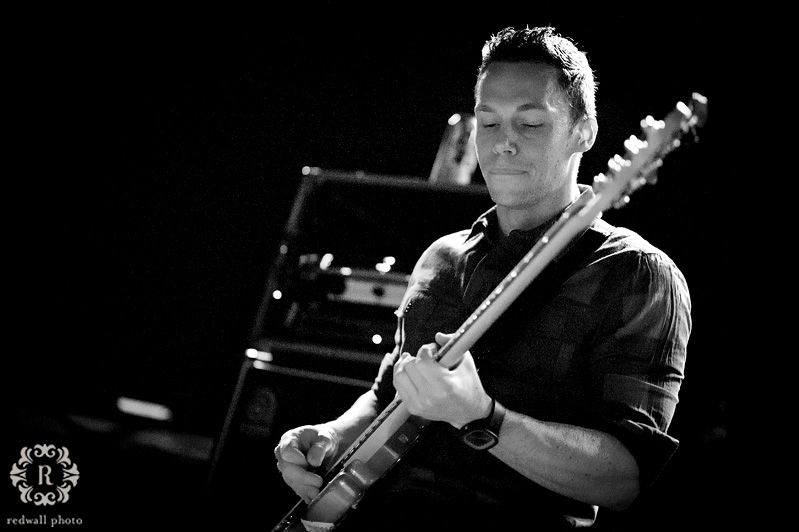 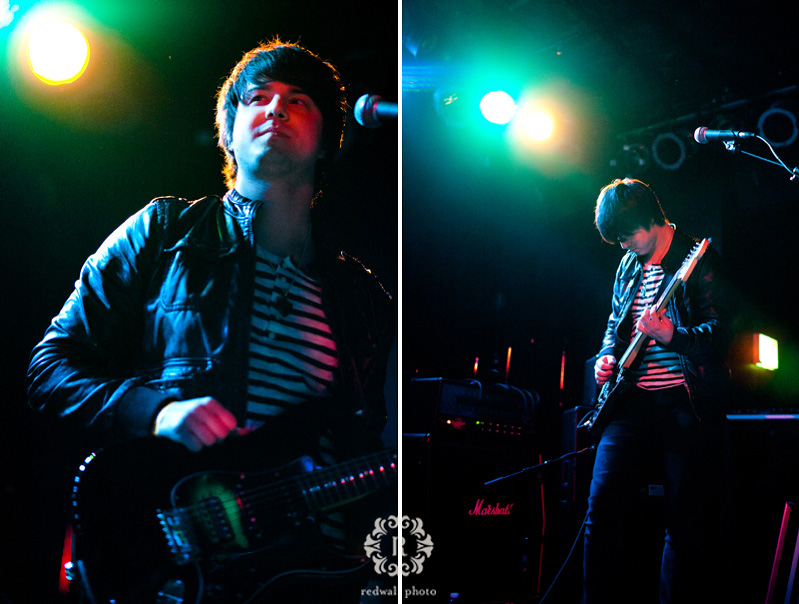 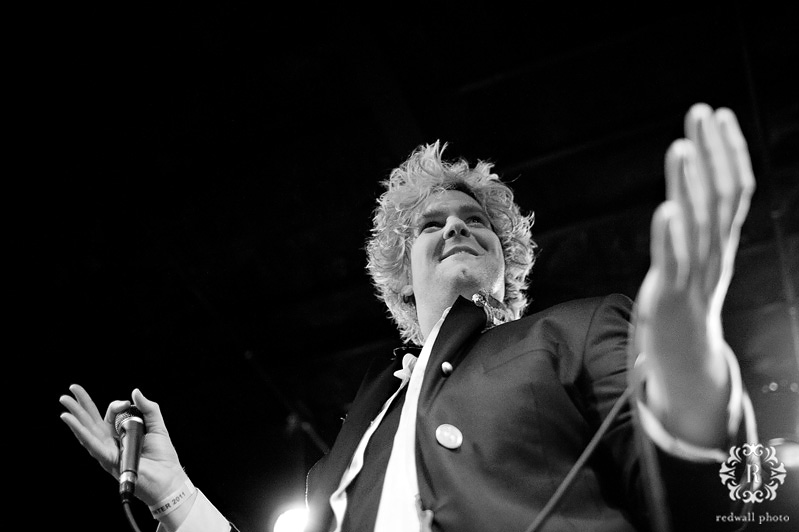 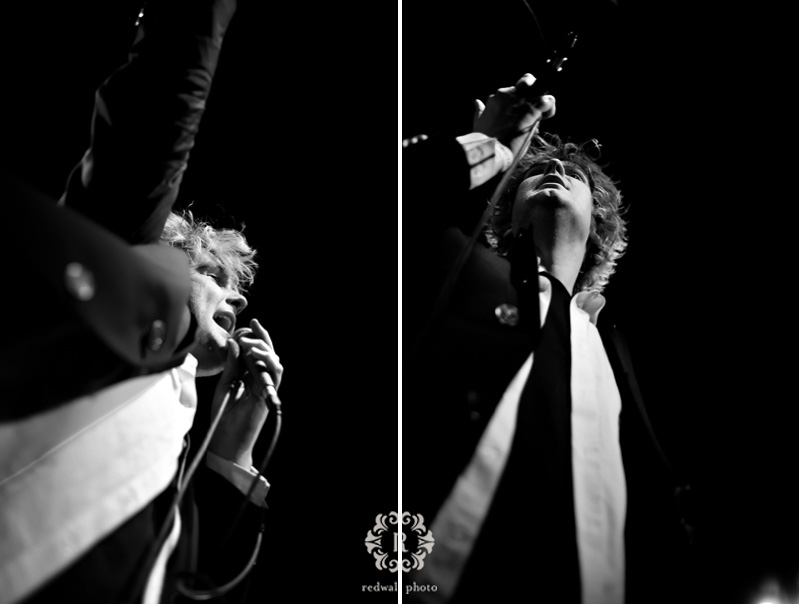 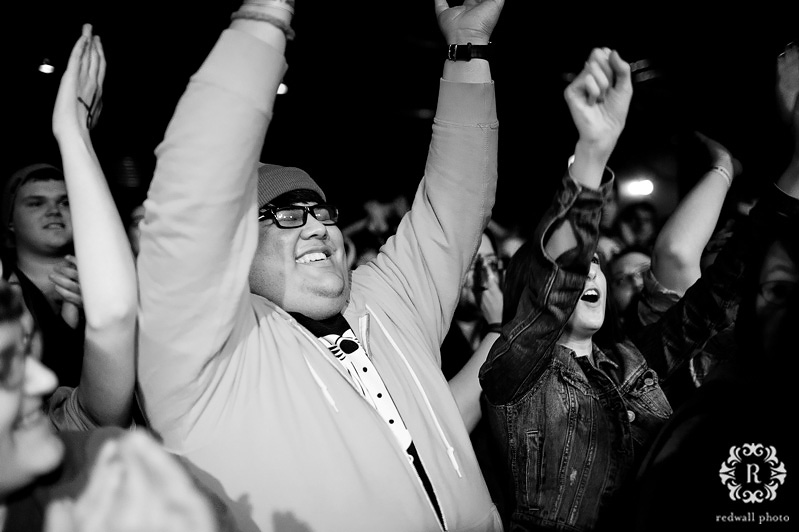 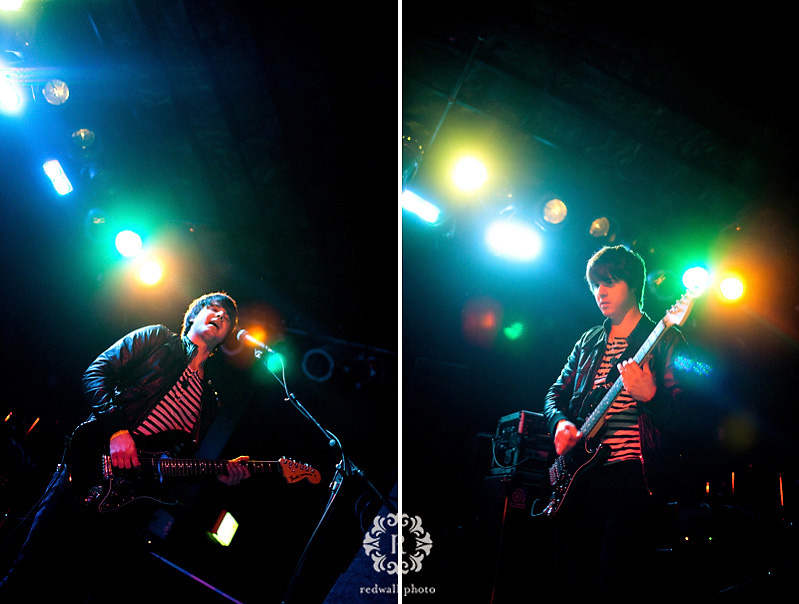 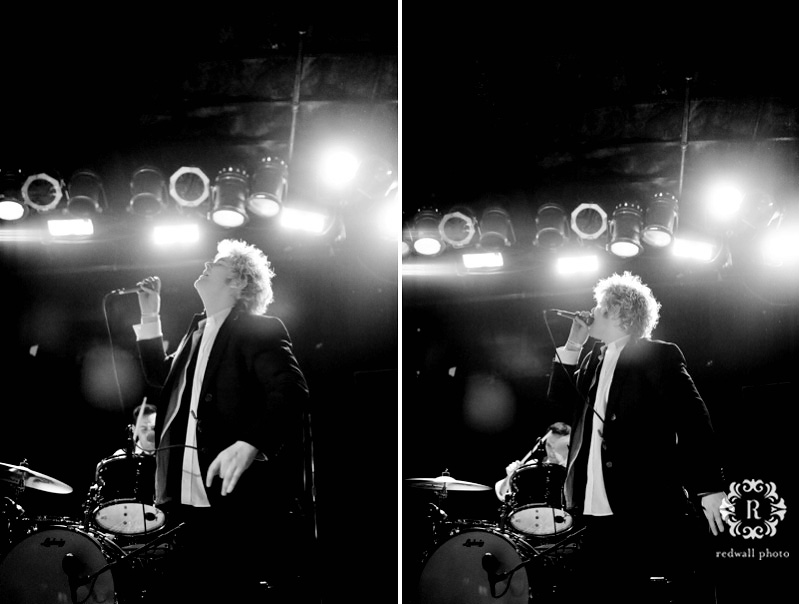 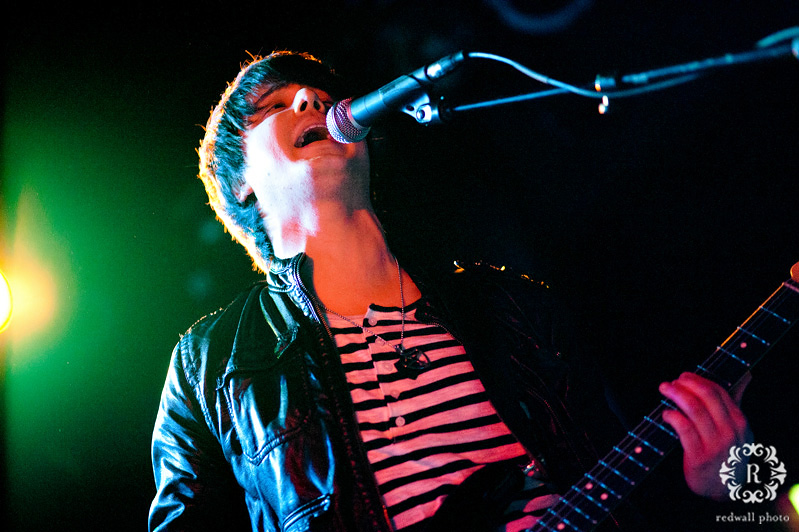 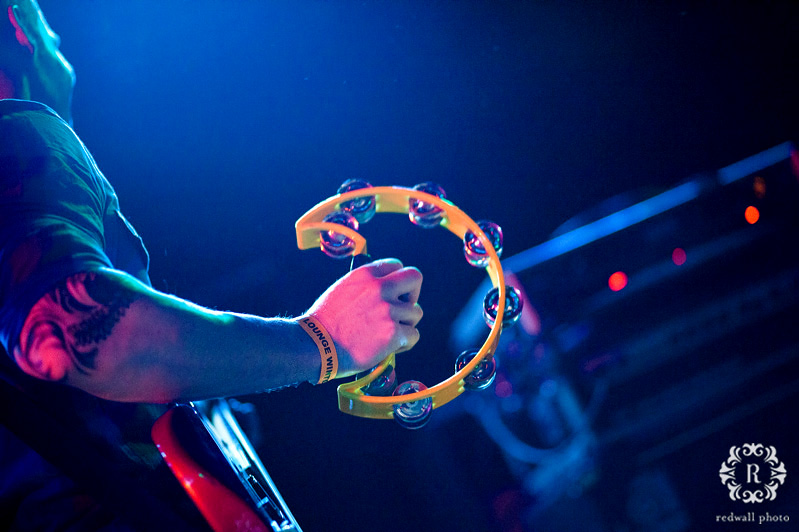 More and more, I’m finding my favorite part of shooting concerts is the behind-the-scenes stuff, so I love the first few photos of the set the best. Musicians are such a fun breed of people, and I love being able to give a glimpse into what goes on around the actual performance.

For the set, it was all dim magenta LED light, which was challenging to shoot in, but not impossible…just rocked the primes and pushed the ISO. The only other difficulty was getting a good angle on Dan (singer), since he hugs the edge of the stage and is tall… with the lack of pit at Bottom Lounge, there wasn’t room to move to avoid up-the-nose shots (one day Bottom Lounge will listen to my pleas to put a pit in, I just know it!).