Skip to main content
I have a ton of concert photos to post… so instead of posting just the new stuff, I thought I would go back a few months and post a bit from some older shows. This set is from December 20th of last year – at Treaty of Paris’ Christmas concert. It was a great showing of the Chicago scene; several friends of the band came out to perform two to three songs acoustically before Treaty of Paris’ big headlining set. Alex Maier (previously of Treaty of Paris before he moved shortly after this show), even performed a few songs on his own as you can see from the photos below. 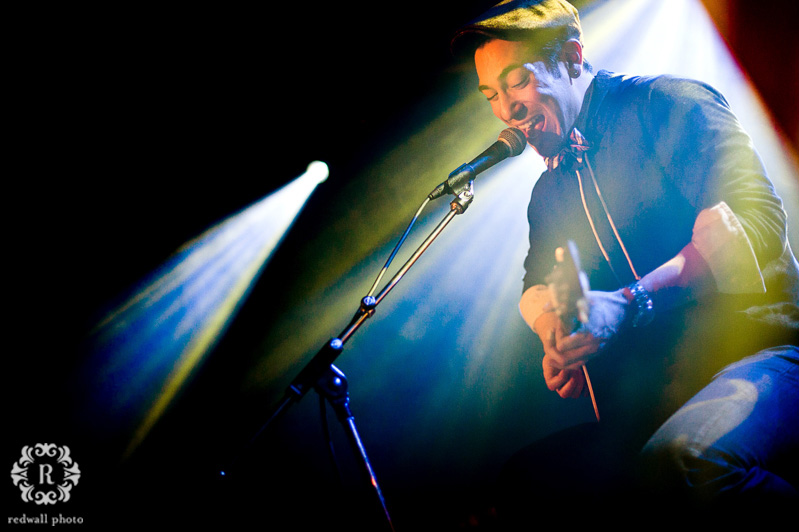 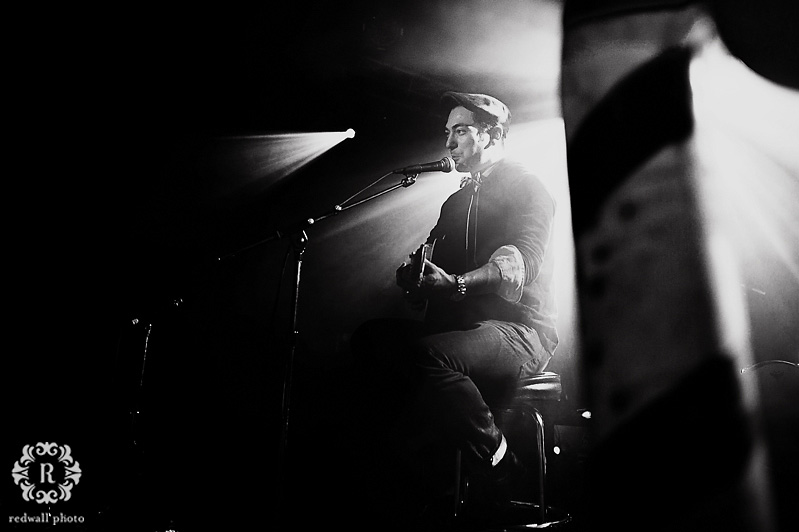 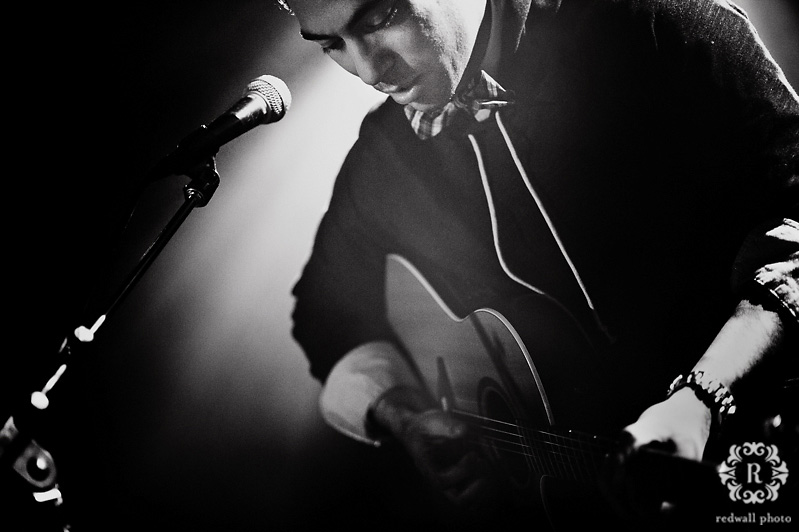 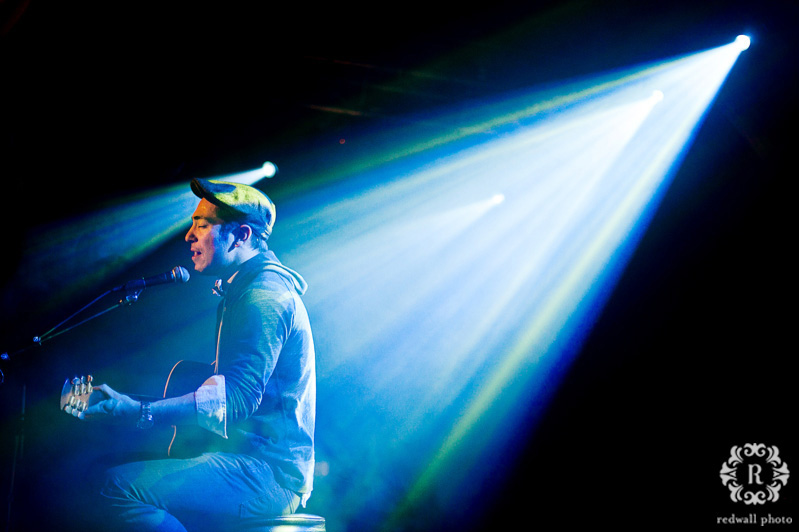 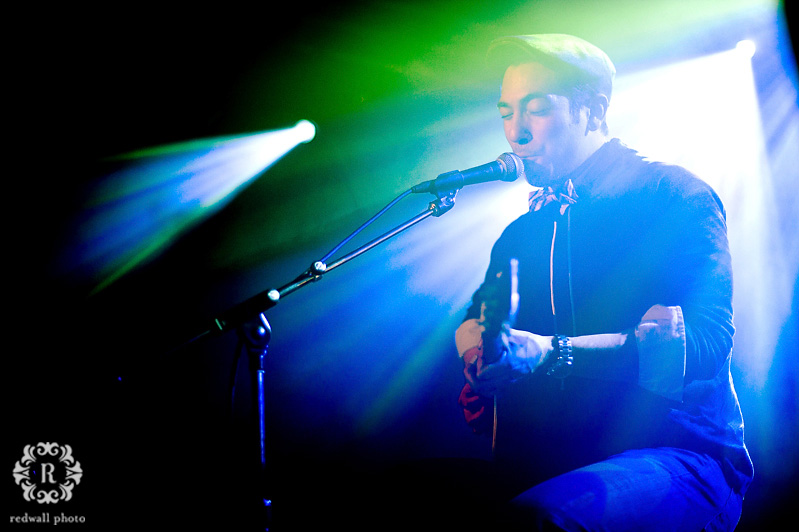 The great thing about this show was that the light was quite different for all sets. Some were in a red wash. Some had blue with some white mixed in. This one was heavily backlit, but with the new awesome cans that Double Door recently installed (alright, maybe not so recently now, but it was recent at the time of the show). I was off to the stage left side for most of the set (my favorite spot), and I was getting beautiful, if almost unmanageable, blue flare. As this was a casual show and I was shooting for fun, I was embracing the moodiness the light flare was providing rather than worrying too much about getting strong contrast in the subject. Sometimes a little drama is better than technical perfection.

Oh, and yes, that is a large candy cane in the second photo.  It was a Christmas show, after all.