Skip to main content
I’ve known Ron for years and years…. back when he was in Witroy.  Since then he’s played in many bands and been a constant fixture in the local scene.  Currently, he not only plays with United Federation of Planets, but also does some (fantastic) solo stuff on his own. 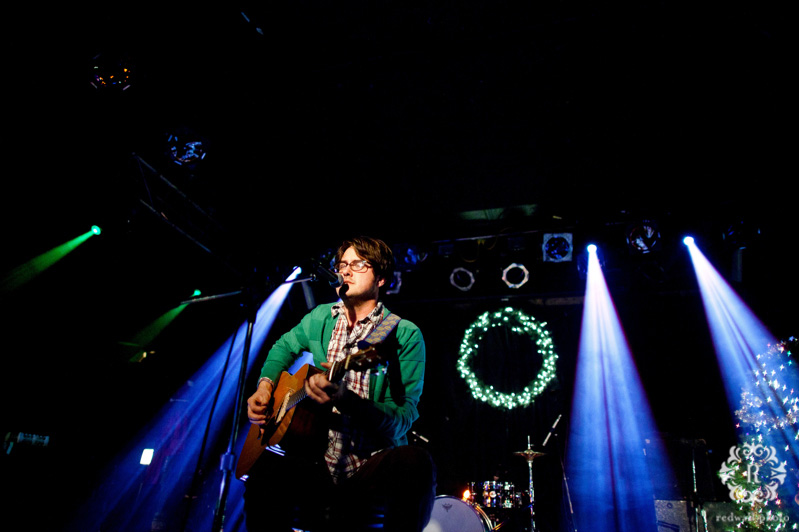 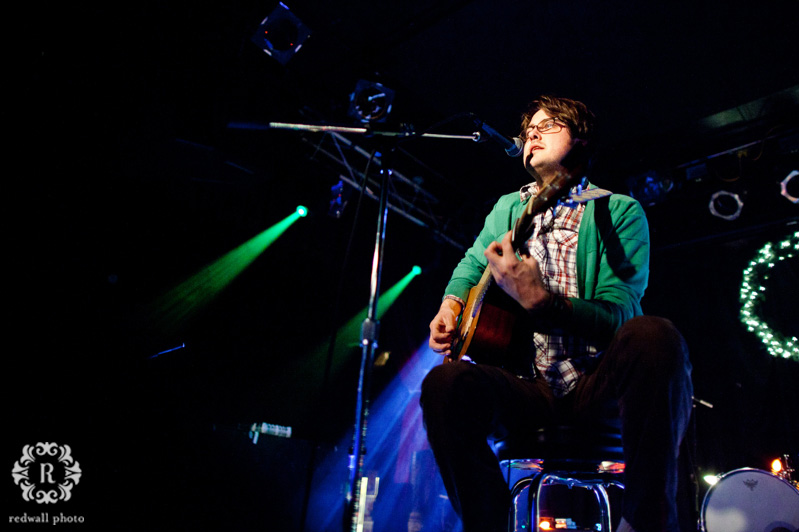 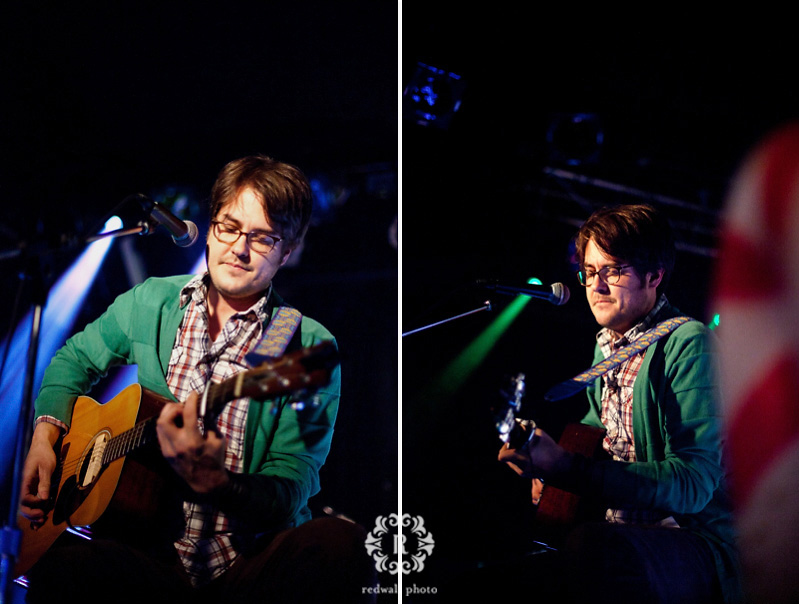 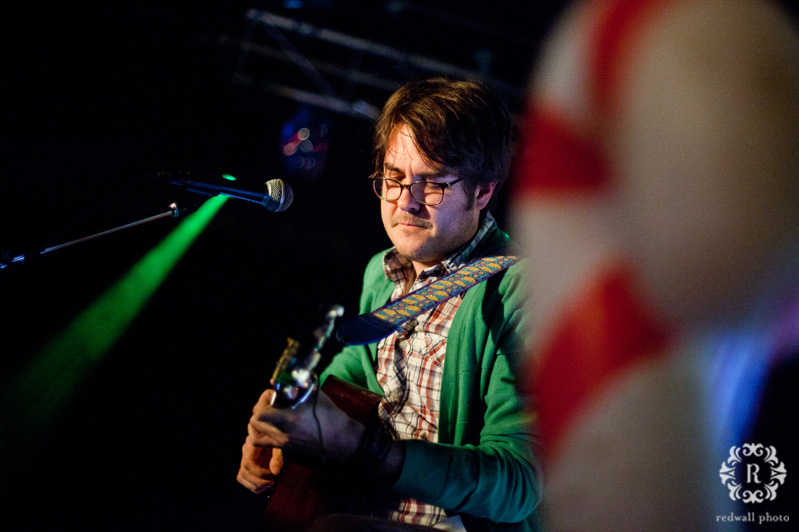 Sometimes I like to sneak pictures of my friends in: 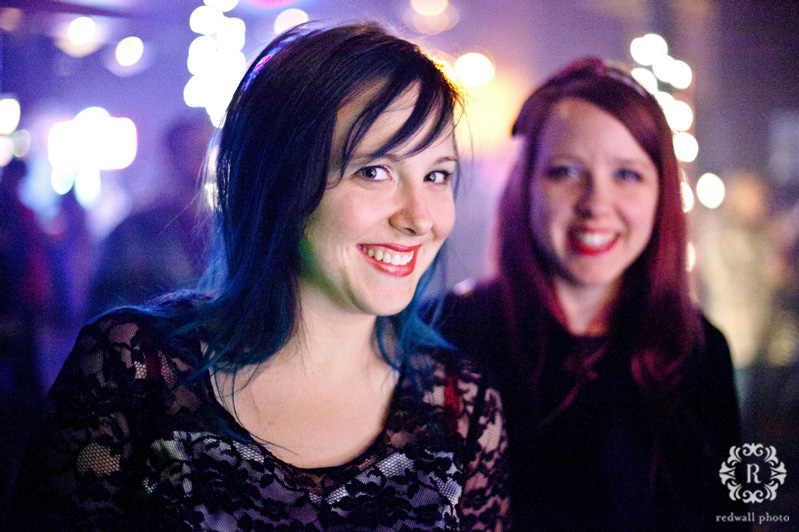 Ron’s set had a bit more straightforward lighting than many of the others sets that night. The back cans provided a bit of atmosphere in the background, but were not angled toward the audience to create flare. Instead, Ron was lit with some trusty old white front light. Probably the easiest set of the night to shoot, and shot with the 24mm f/1.4L and the 50mm f/1.4.