Skip to main content
It’s been a while since we’ve seen Kill The Alarm. Garen has been recording his new record (which was just released – this was the Chicago CD release), and as he’s out of New York, Chicago isn’t exactly local to him. He’s been missed.The great thing about KTA is that Garen is a fantastic performer. He not only has killer guitar skills and an amazing voice (and some pretty awesome songwriting abilities), but he is a pro at cracking jokes between songs, or mixing things up by bringing people out to help perform a song or two. I respect those individuals who can command complete attention onstage with just themselves and a guitar. It can’t be easy. 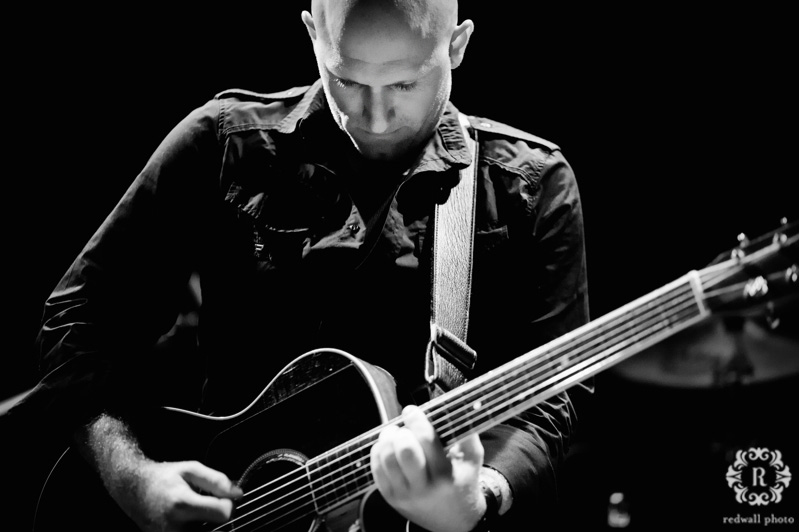 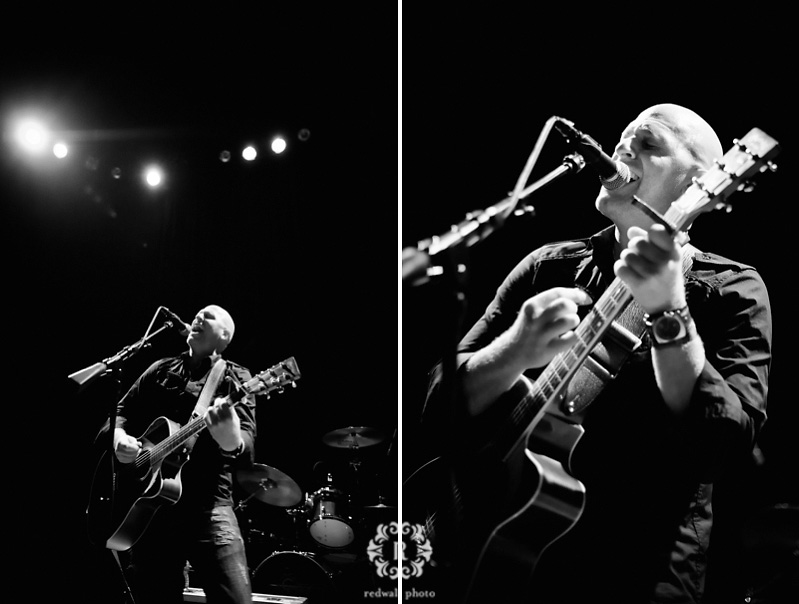 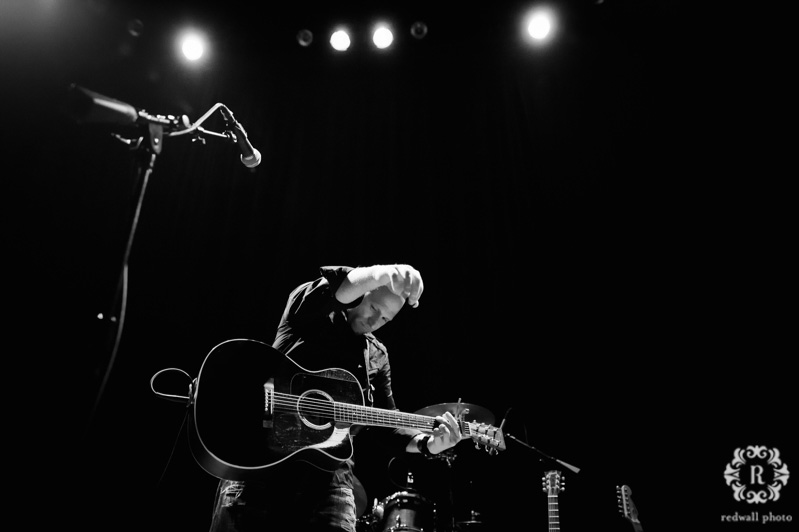 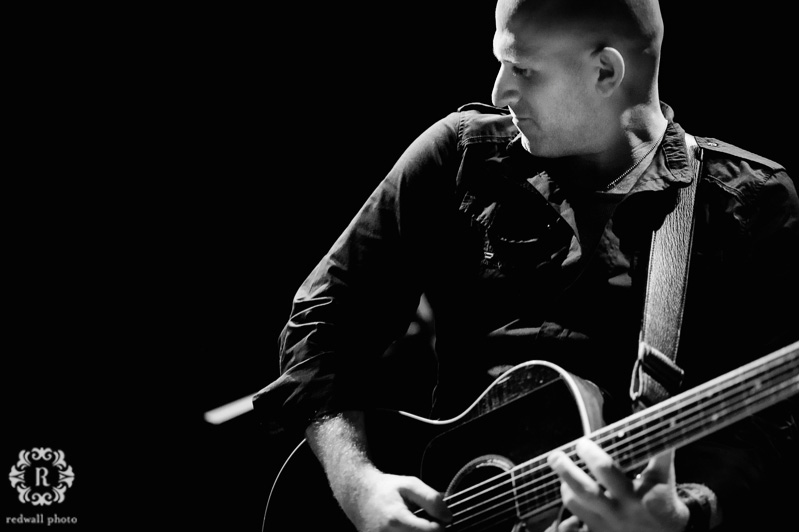 Pat McAloon (the guitarist for Pat McGee, who was headlining) came out to help sing a song. 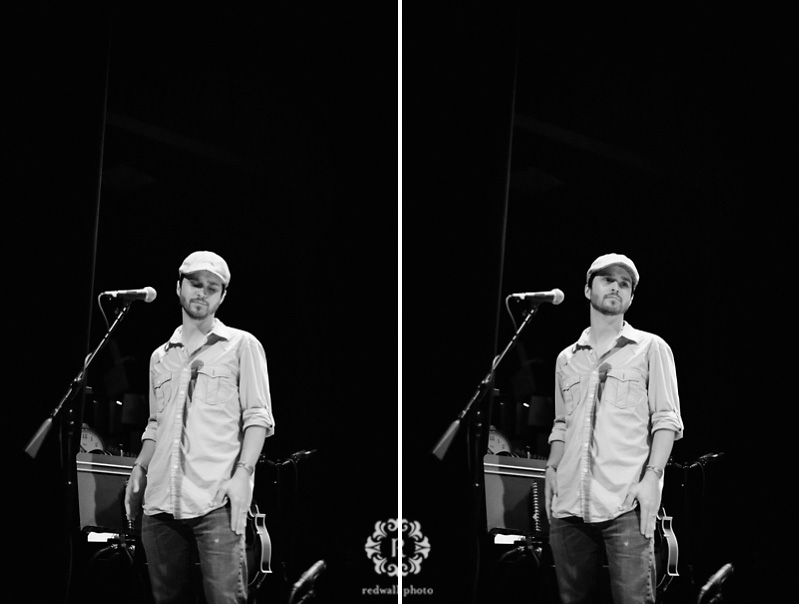 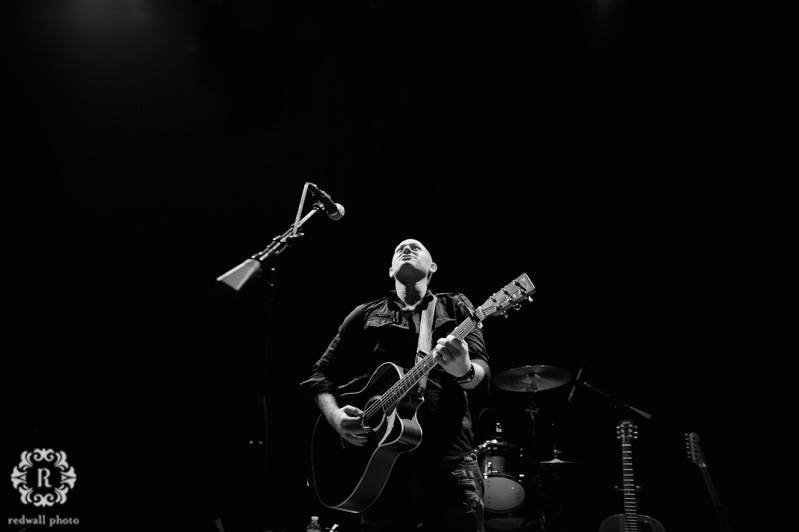 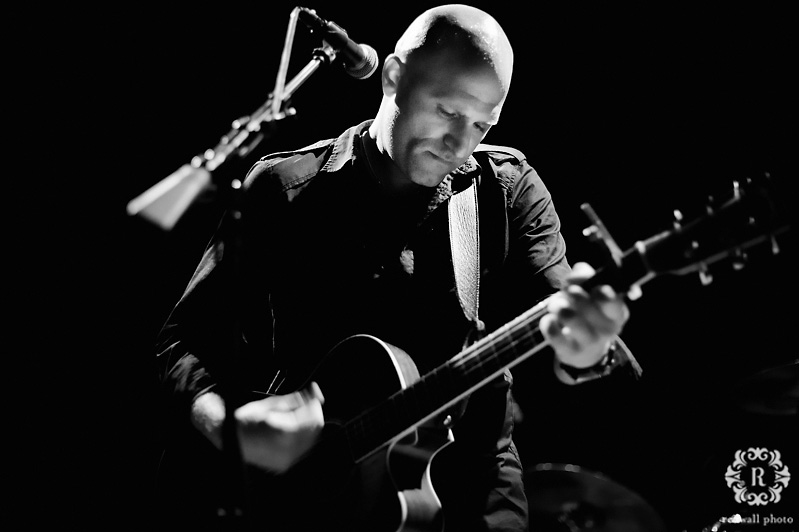 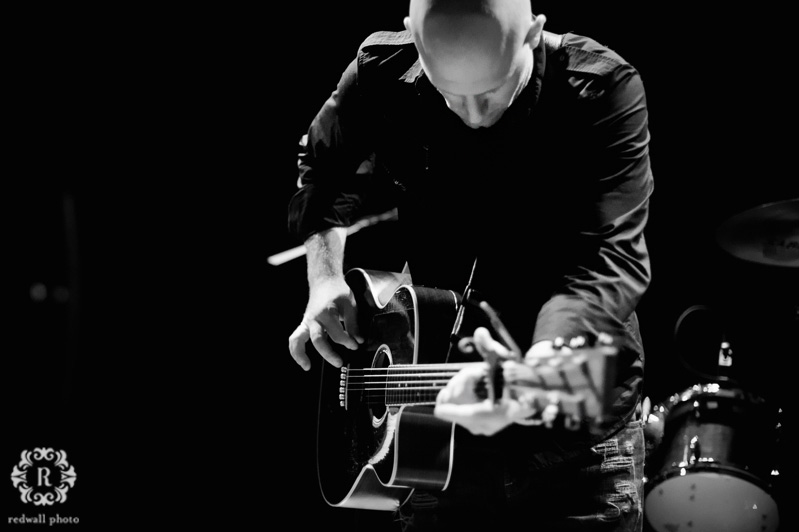 The actual lighting for this show was non-changing, monochromatic yellow light coming from each side and virtually no front light. Quite a boring light show, yet easy to shoot in. I only had to select my settings once and shot on those settings for the majority of the show. Garen, while an extremely passionate and fun performer, doesn’t move around much since he’s pretty tied to the mic, so my position of front and slight off-center also worked well for the entire show (since there is no photo pit at Lincoln Hall, chosing location wisely is very important).