Skip to main content
Several months ago, I shot a few quick promos of the amazing AM Taxi before their House of Blues show. For some reason, it’s taken me this long to post a few of my favorites. Whoops.

Oh, and if you’re in the Chicagoland area, make sure you go to Wicker Park Fest on July 24th to see them (and make sure to say hi to me while you’re there). 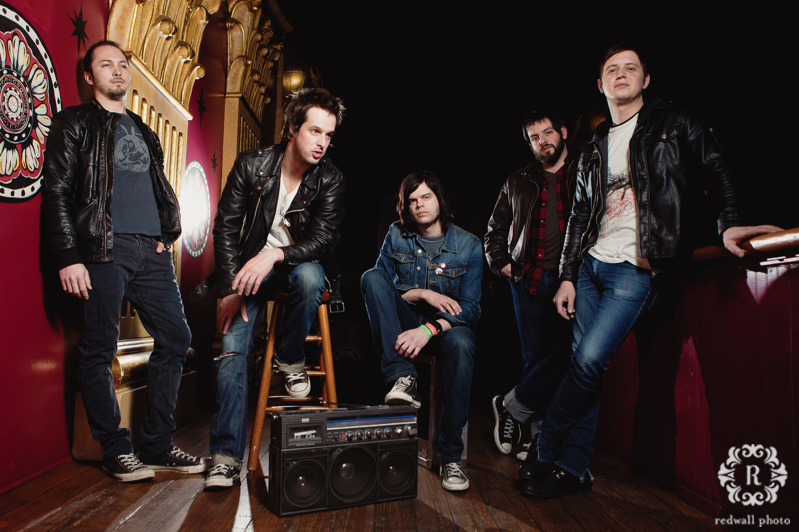 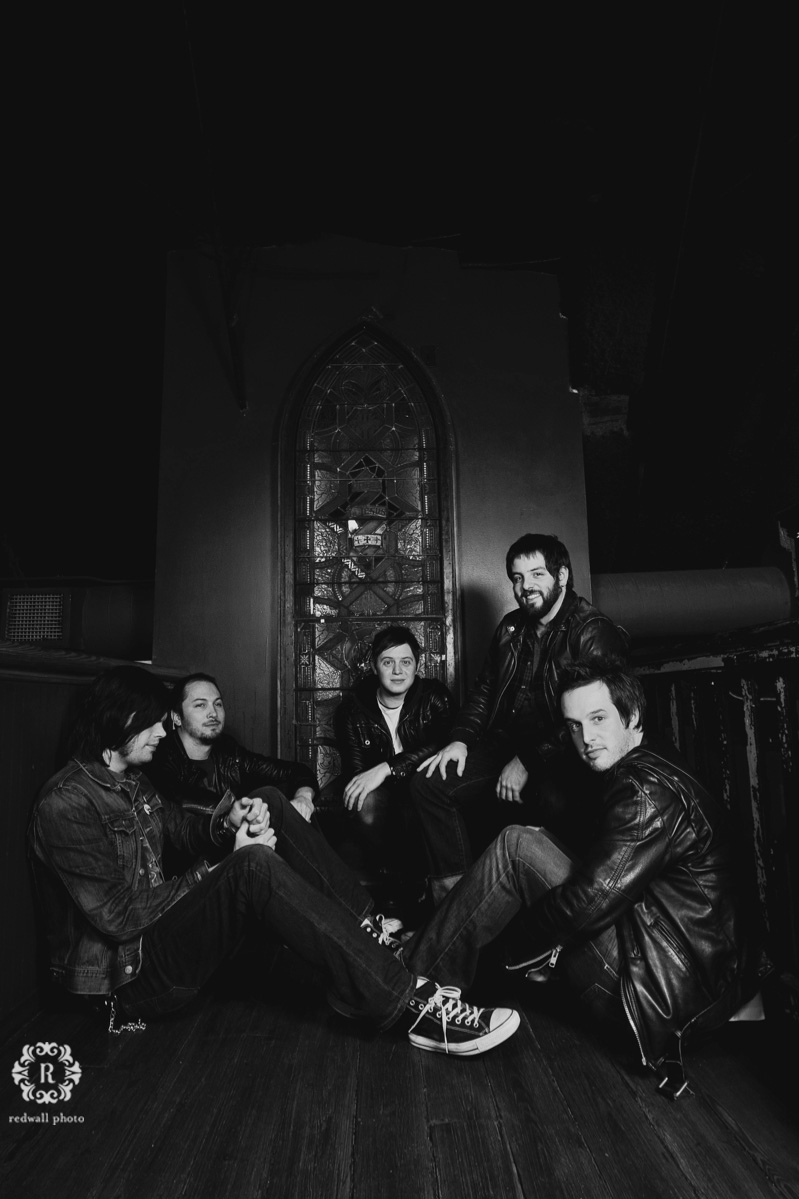 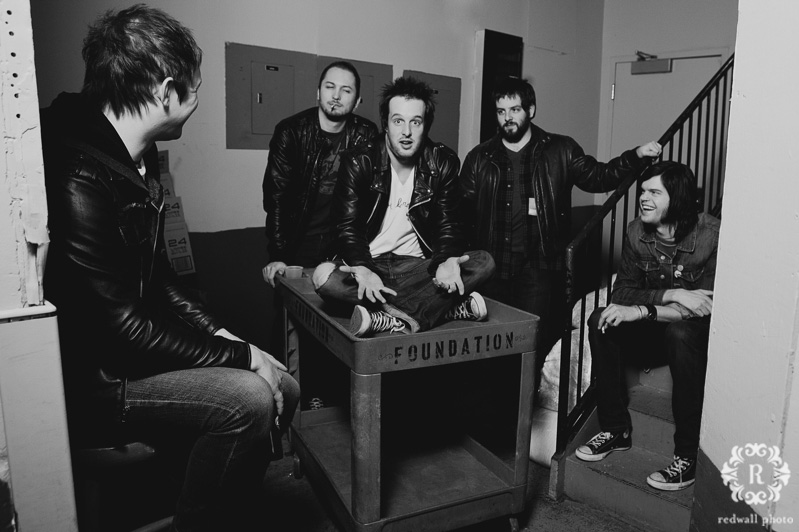 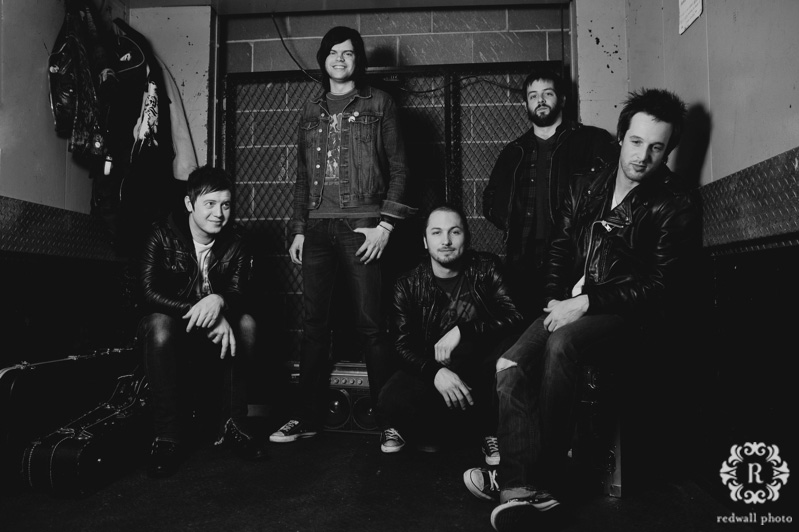 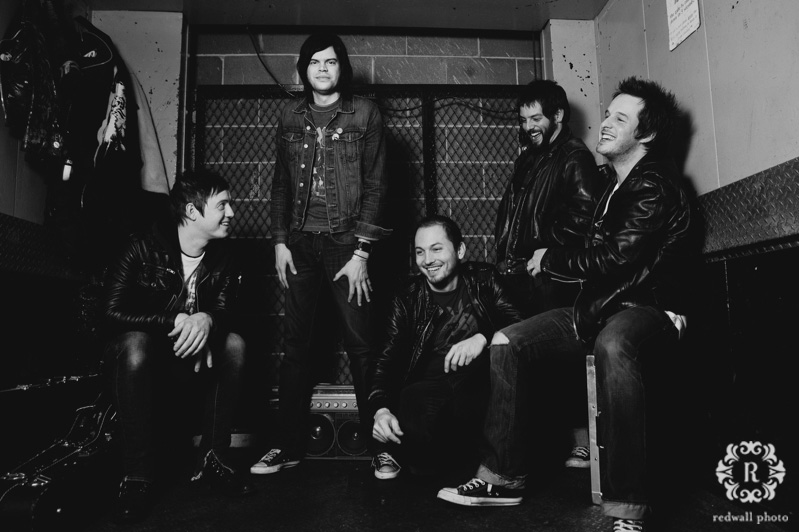 These were super quick photos, about 20-30 minutes of shooting before their set. I generally shoot for around 2 hours for promos because I like to take time with lighting and set-up, so this was a challenge. Since we had such limited time, I focused on two locations around the venue and minimal lighting.

I didn’t write down shooting notes, and this was several months ago, so I’m not entirely positive what I did (especially with moving so quickly), but this is a quick breakdown of what I think I did: the first set was in the upper most VIP balcony, and it was pitch black. For the first two shots, I had bare flash behind the band for rim, and two softboxed flashes on camera right and left. The next shot (with the stained glass), had two softboxed flashes camera right and left again, one high and one low.

Next, we went backstage to the freight elevator. We had to wait to use the elevator, so the guys were goofing off right by the stairs, where I used one flash slightly to camera left to capture some candid-type shots. Finally, we moved into the elevator (which was obviously my favorite location), with one light camera left, half bouncing off ceiling. I bounced off the ceiling because, since it was such a tight space, I needed to make sure they weren’t casting shadows on each other. Bouncing was a quick and effective way of doing that.