Skip to main content
Opening for Butch Walker, the members of Shovels and Rope are also members of Butch Walker’s band The Black Widows. Just two members, and playing on just a few guitars, a harmonica, and drum, Cary Ann Hearst and Michael Trent kept it simple and real. A unique mix of country and rock and roll, the music was definitely enjoyable and upbeat, and Hearst’s voice was killer. 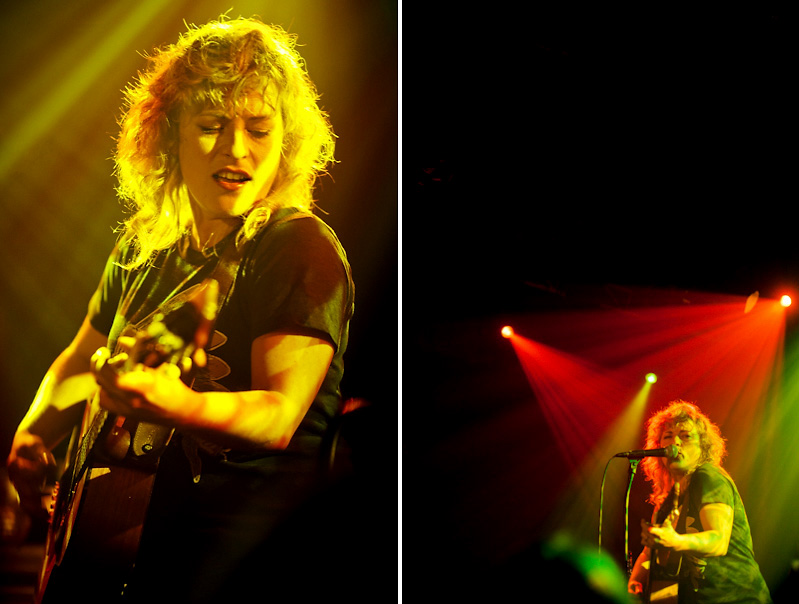 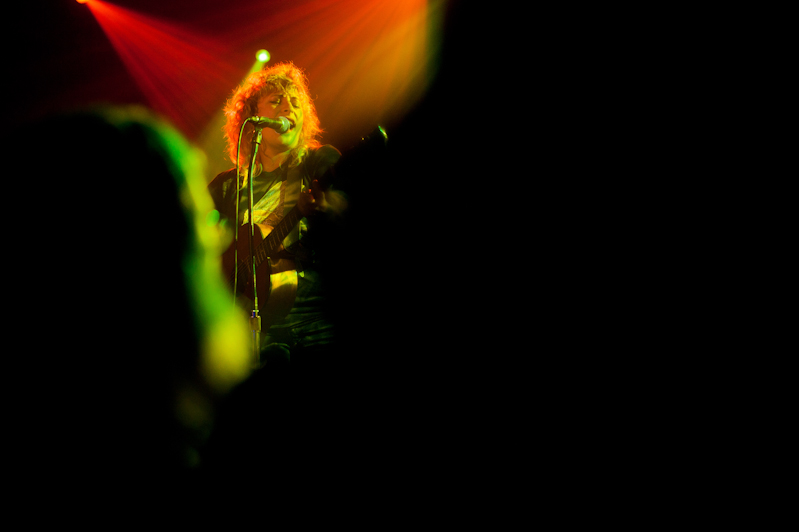 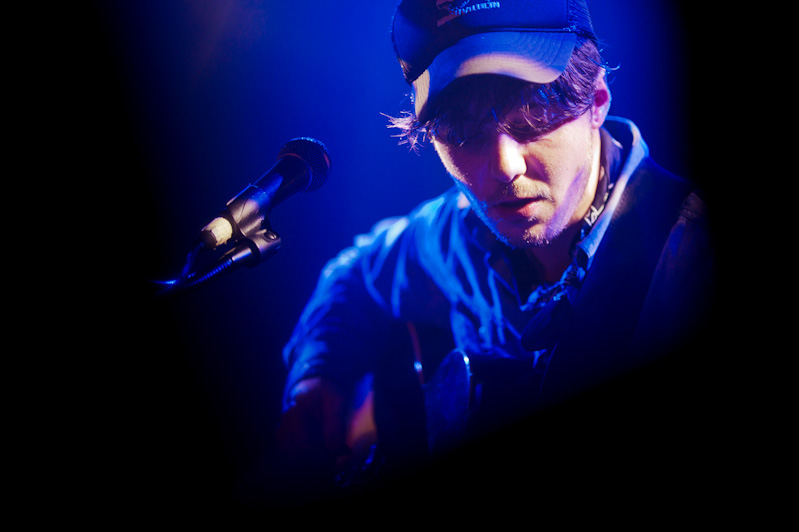 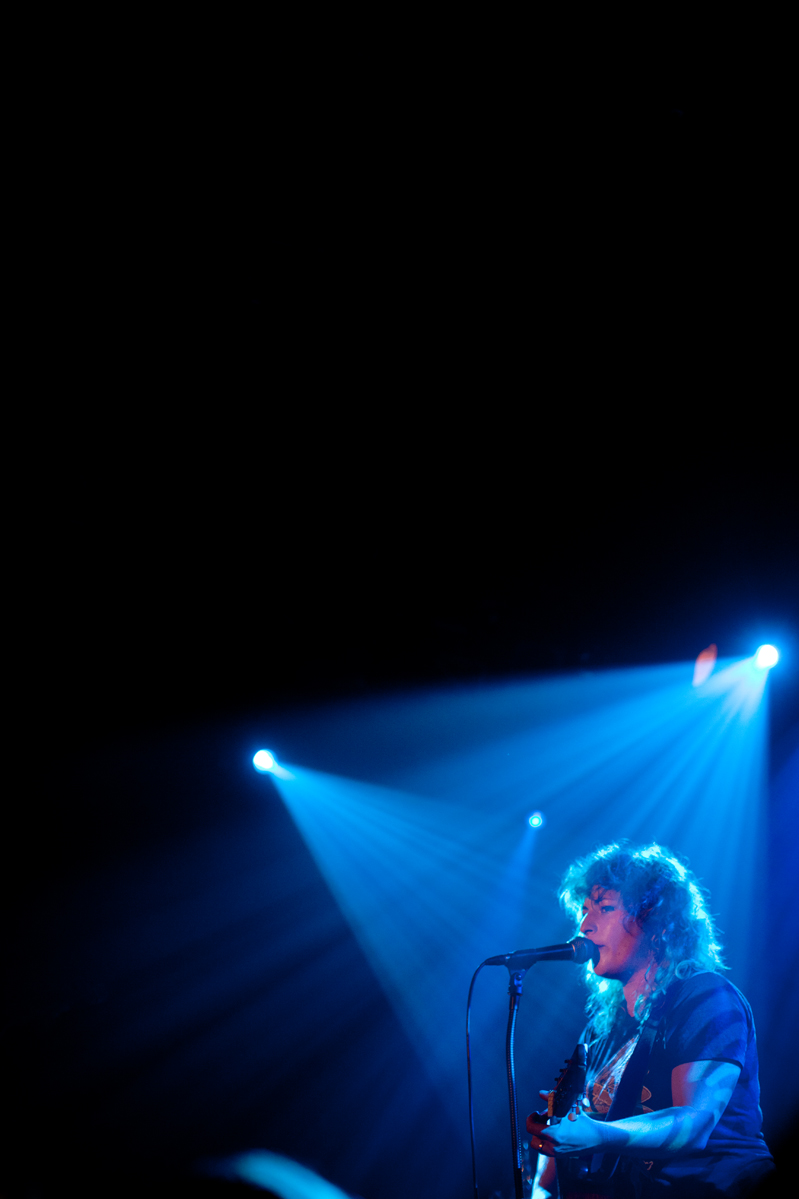 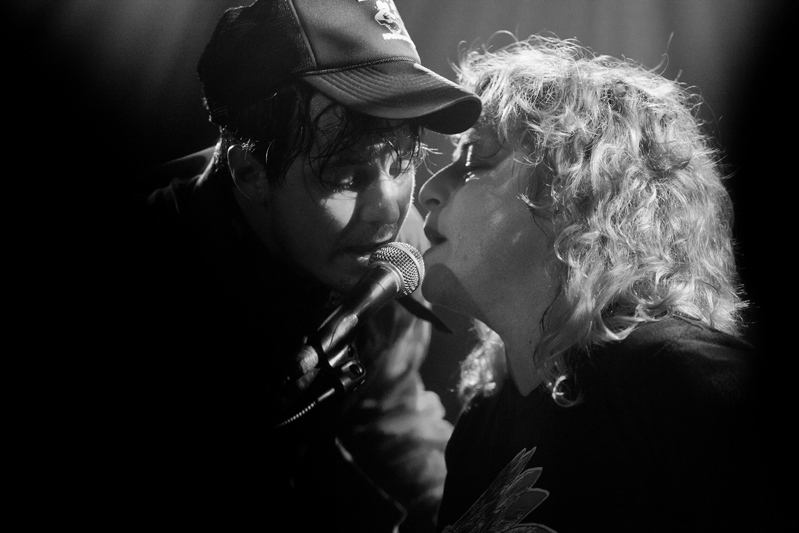 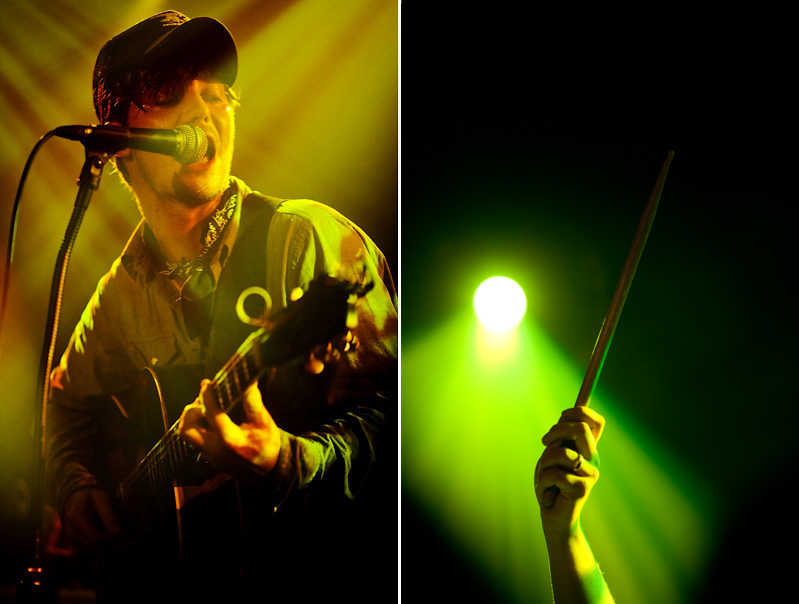 I went to this show more with the intent of watching than shooting, which was great, since we ended up a few rows back. Not to be deterred, I did take a few shots between heads, though, and I actually enjoyed the shoot-through look for this set, since it was a little more intimate. Since Shovels and Rope is a very stripped-down band, I think the simple compositions fit well with their style.Mostly shot with the 50mm f/1.2 and 135mm f/2, and, of course, on 5D Mk IIs.