Skip to main content
My friend Kyle (from the Frantic, who often grace my blog) made it to Hollywood on this season’s American Idol! Kyle is such a genuinely sweet guy who truly loves music (seriously, he has photos on his Facebook of him performing when he was just a kid). He’s the kind of person who will hang around after a show until he has talked to everyone who attended, even if it takes hours. He has boundless energy onstage, and he and rest of the Frantic have been an important part of the Chicago scene for years. Basically, we’re so excited for him, words can’t even describe it.

It’s almost unbelievable, right?! I swear it’s true. Here are a few videos to prove it: Kyle’s Idol Interview and St. Louis, Behind The Scenes.

Until the beginning of Hollywood Week on Idol airs tonight (and y’all better be watching), a few favorite Kyle photos of mine are below to keep you busy.

PS. Brett, Chris, and Ian… I love you guys too, obviously. 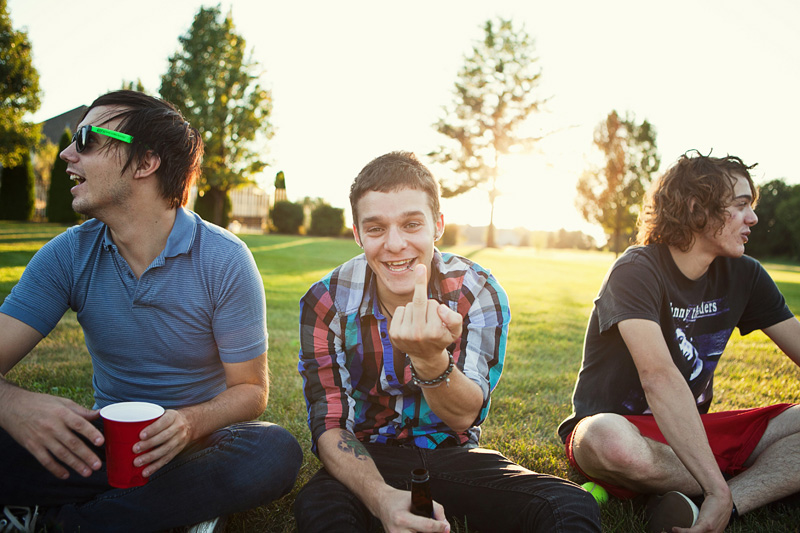 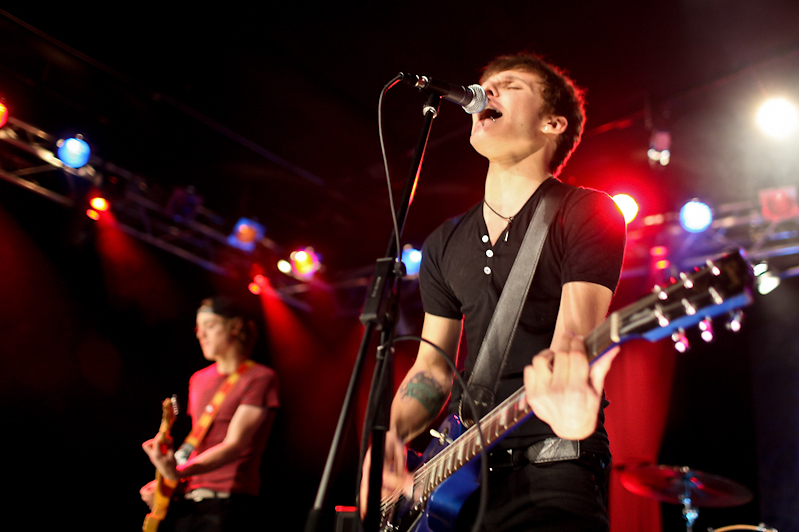 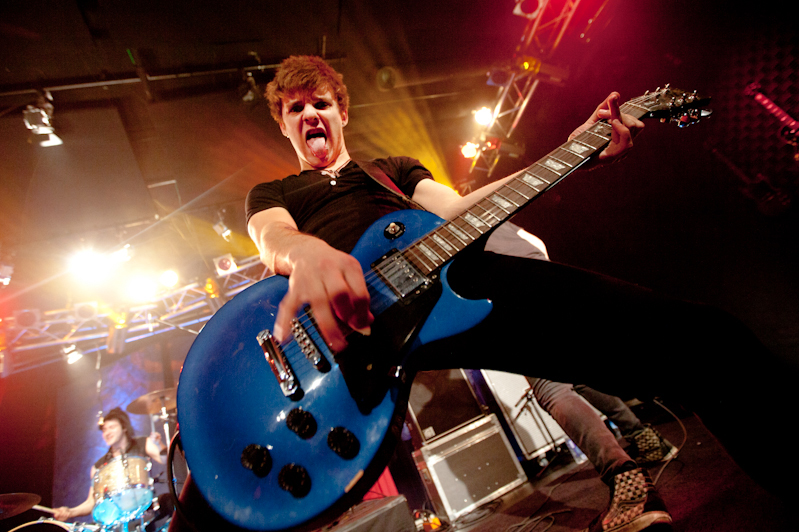 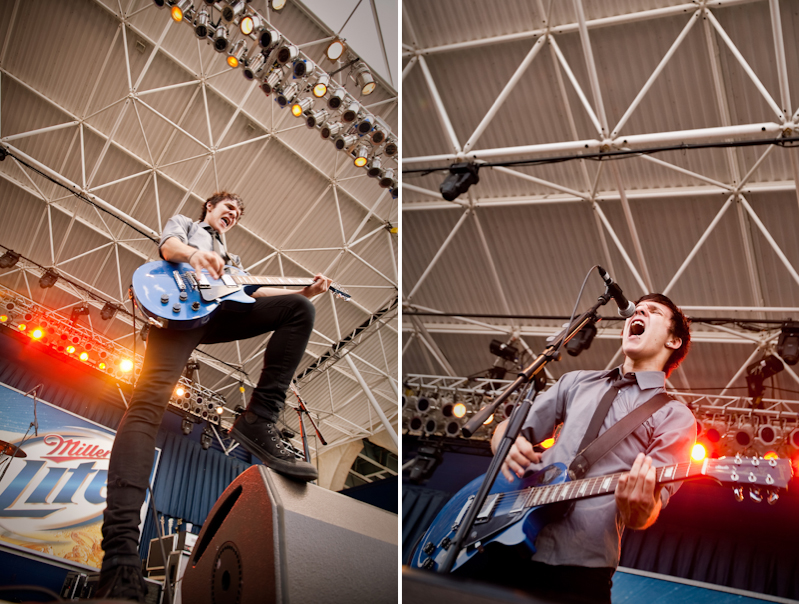 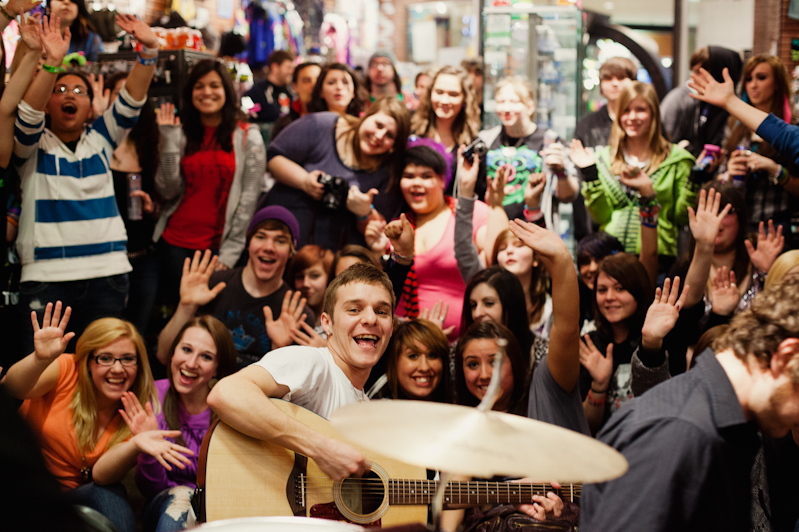