Skip to main content
It’s been WAY too long since I’ve seen Company of Thieves. In fact, I even planned a trip to California around this concert because I didn’t want to miss them again. And I’m so glad I did because this was their first time headlining Metro, and as any Chicago band or regular concert-attendee knows, headlining Metro is a big deal. It’s the place where many Chicagoians see one of their first concerts, and is certainly one of the most historic venues in the city.

CoT is going on tour next month, so check out their tour dates, and definitely go if they’re near you. If I planned a vacation around their show, you know they’re good. 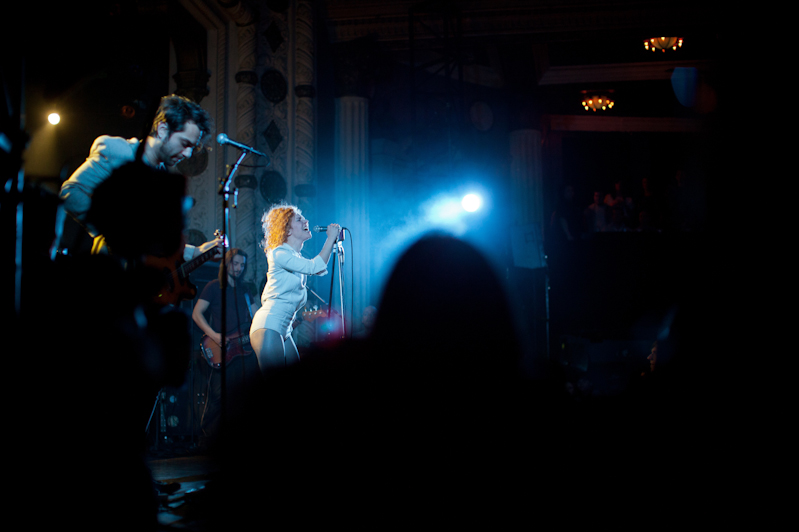 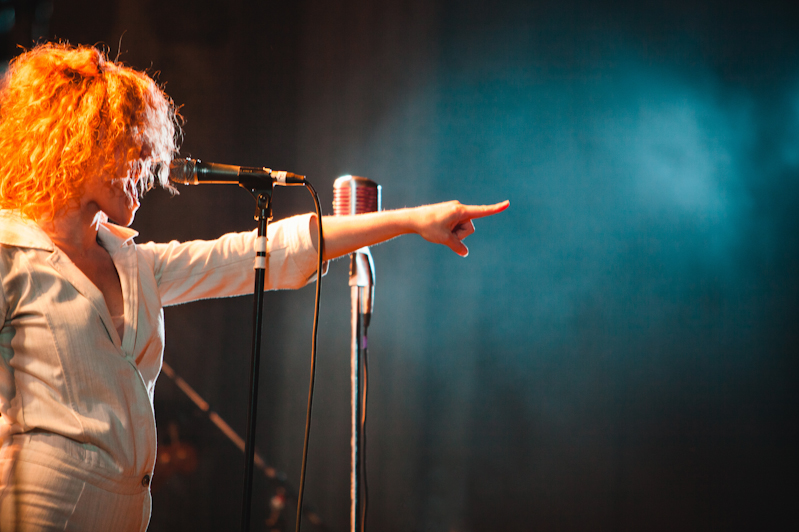 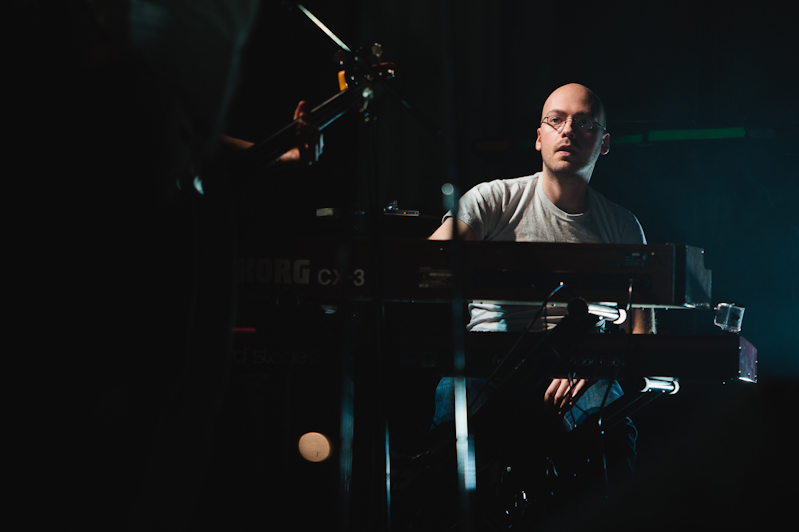 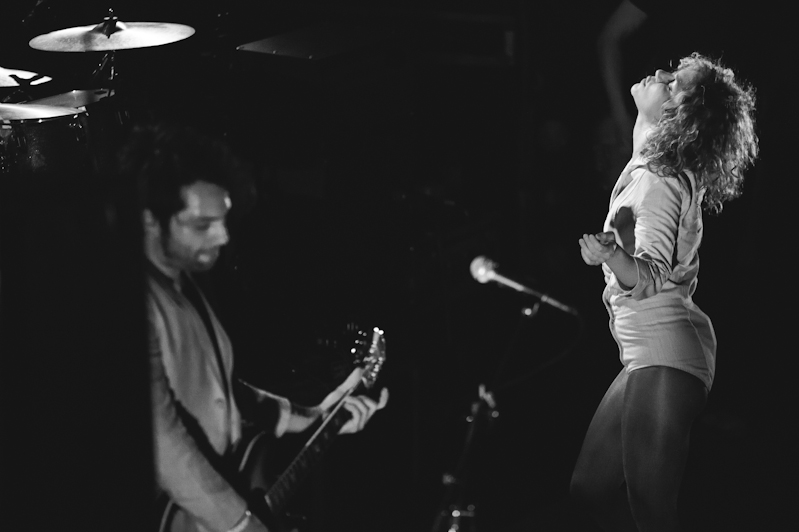 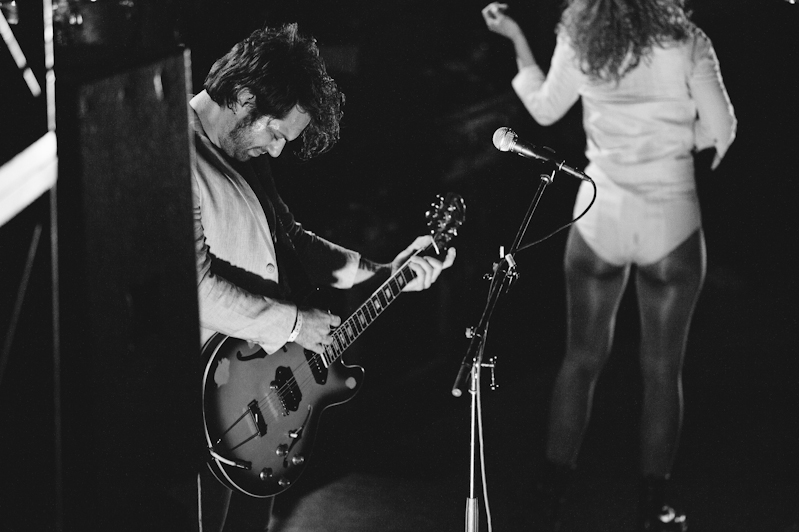 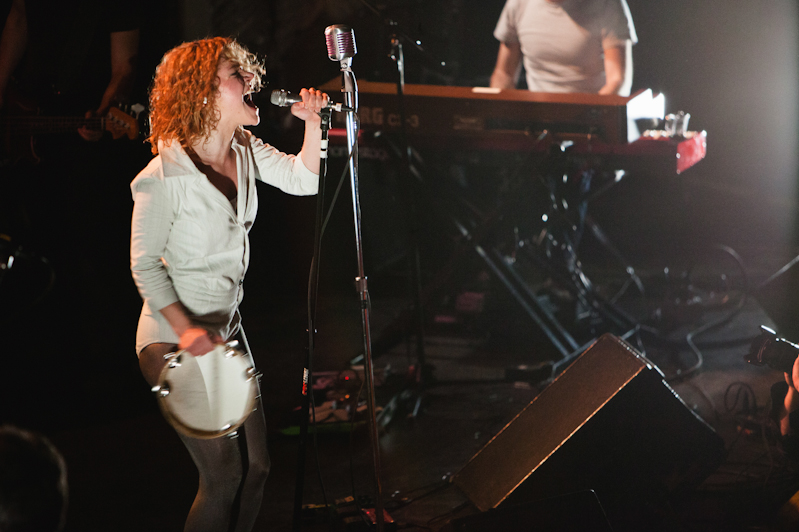 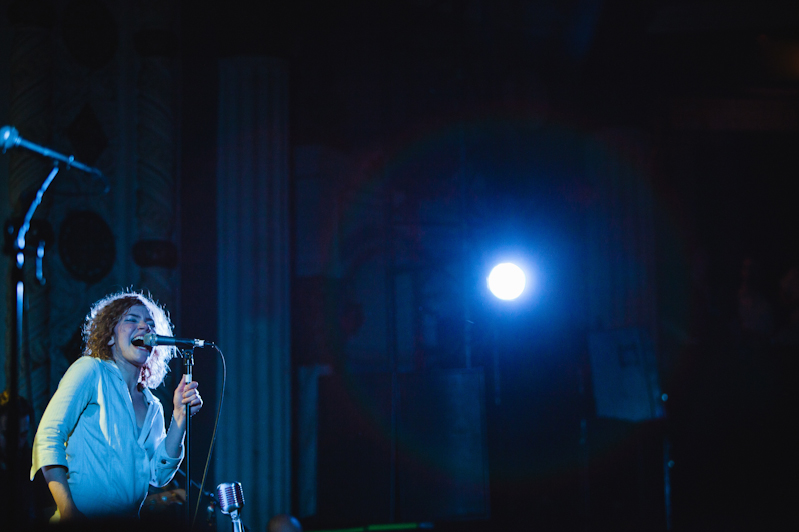 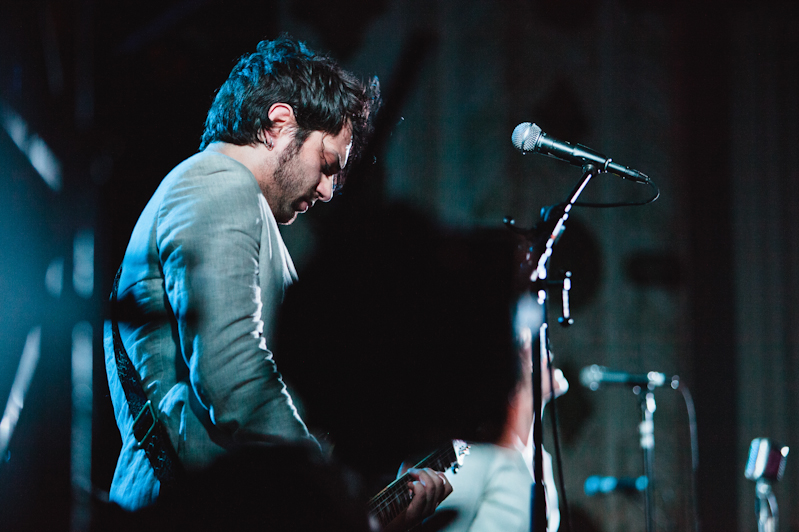 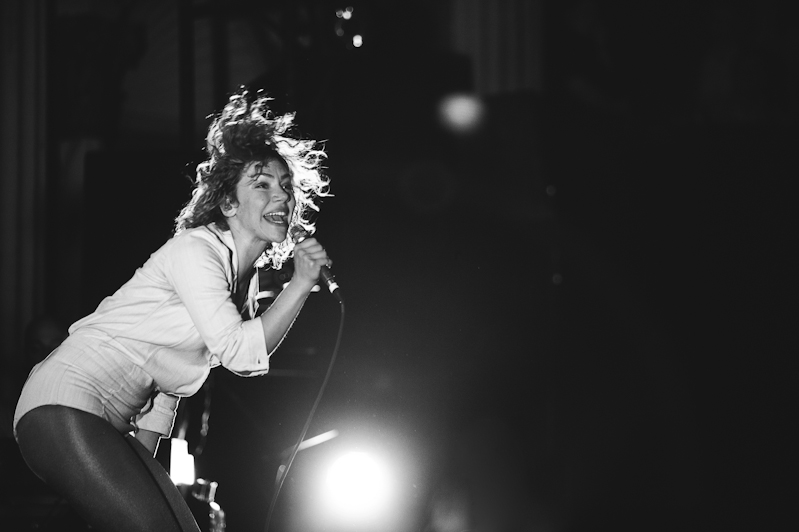 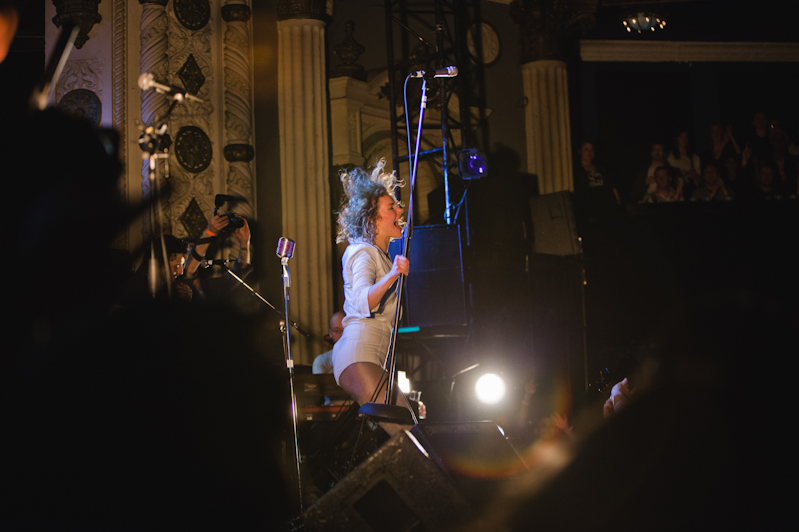 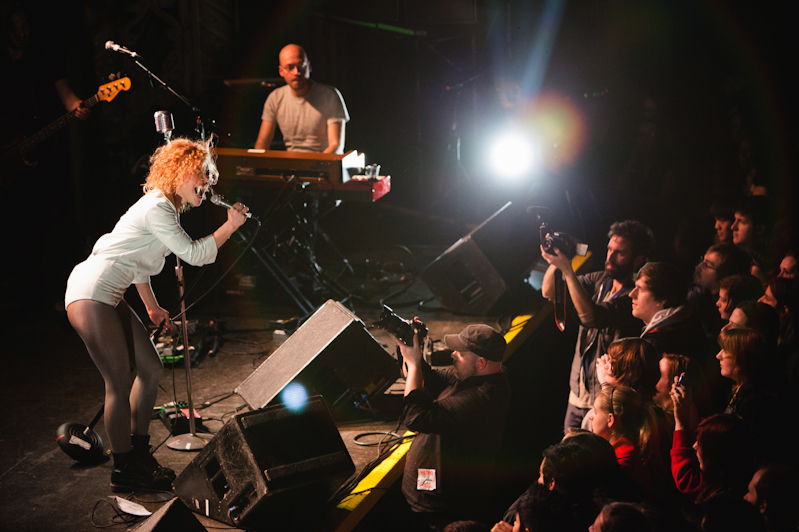 Since this show was being filmed, there was unexpectedly no photopit access. So, I shot the majority of this set from the crowd on far stage right, with a few shots from the balcony. Because of stage obstructions from the extreme angle, I was mostly only able to get shots of Gen. But, on the bright side, the light was some of the best I’ve seen at Metro.