Garen is always a pleasure to see and photograph, but photographs never do his show justice. He’s one of the few special people whose live show outshines his recorded music, so it’s always a treat when he comes to town.

He’ll be in South for a bit, so I highly recommend checking him out if you are one of the lucky millions around NC and VA! 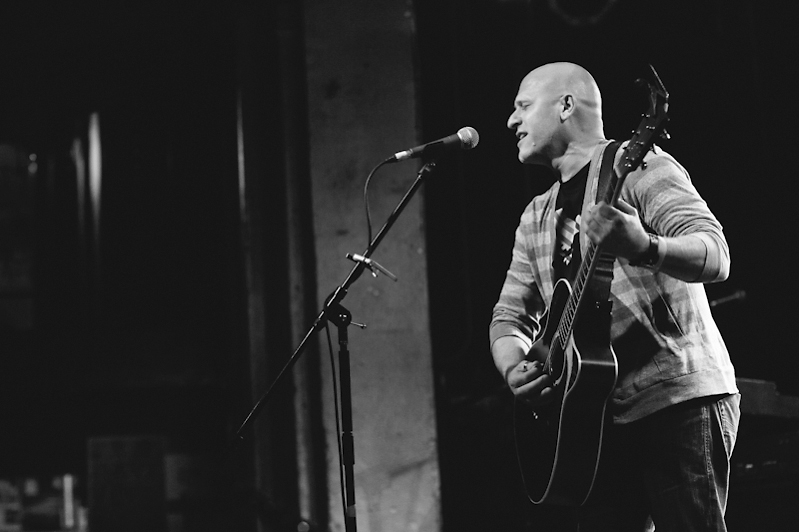 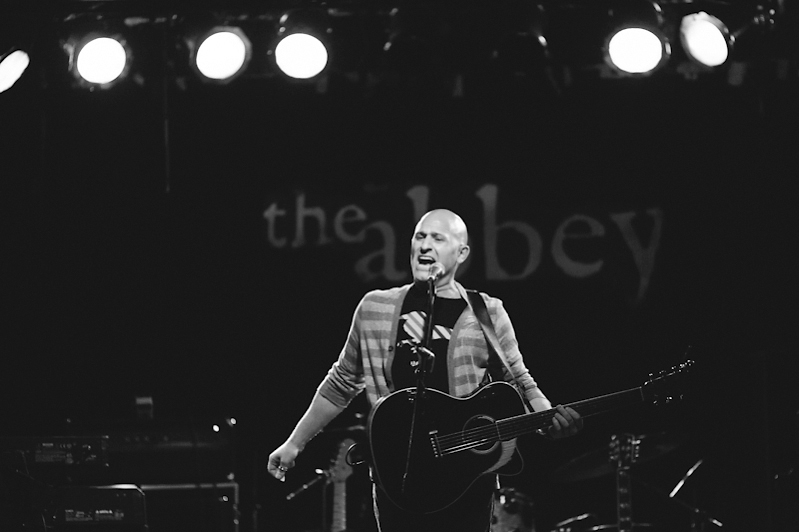 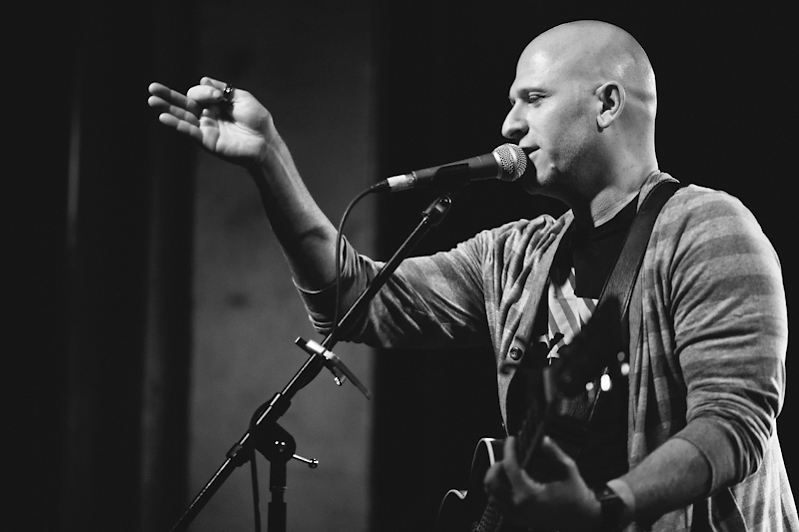 The last few shoots that I have posted have been at venues that I haven’t shot at in quite a while! We’ve only been to Abbey Pub a few times in the hundreds of concerts we’ve attended…and those times were years ago for Butch Walker shows. Anyway, since this was a small, weekday show, I don’t think the lights were as dramatic as they could have been, but they were perfect for a black and white treatment. Regardless of the lights, I do love small venues and intimate shows, so I have no complaints!

Shot with the 5D3s and variety of primes.