We were already planning to go to Sausage Fest to hang out with friends and to see Company of Thieves, but when we saw that Ha Ha Tonka was playing, the day got even better.

Even though I feel like they’re part of the Chicago scene, they originally hail from the Ozarks, which helps provide Ha Ha Tonka with their unique sound that never gets old. Fabulous performers, I feel like their show is always different… even after we’ve seen them dozens (?) of times. You can tell that they’re a band that doesn’t play because it’s a job, but because they truly love music.

Also, a little bit of trivia…they were on No Reservations (with Anthony Bourdain) a while back. For a girl who has a husband who is a foodie, that is some major cool points. 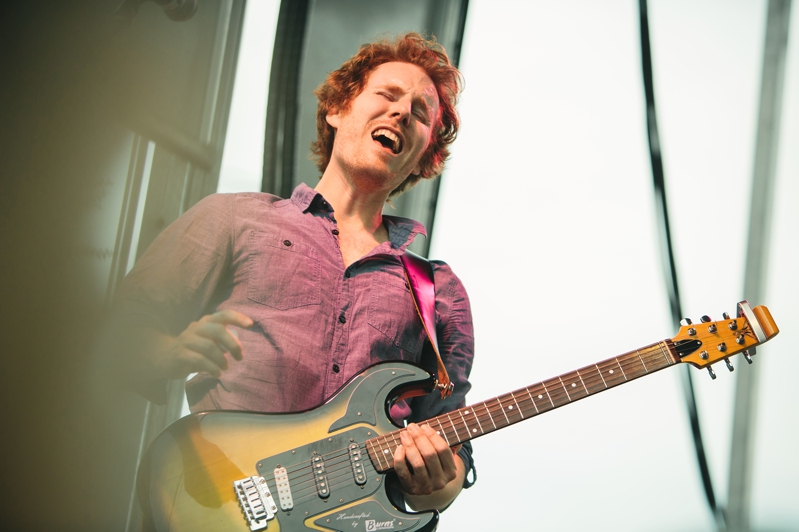 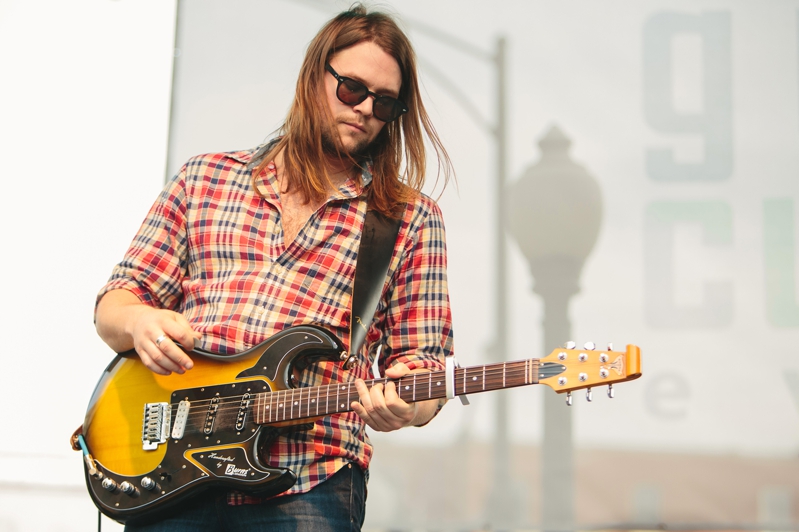 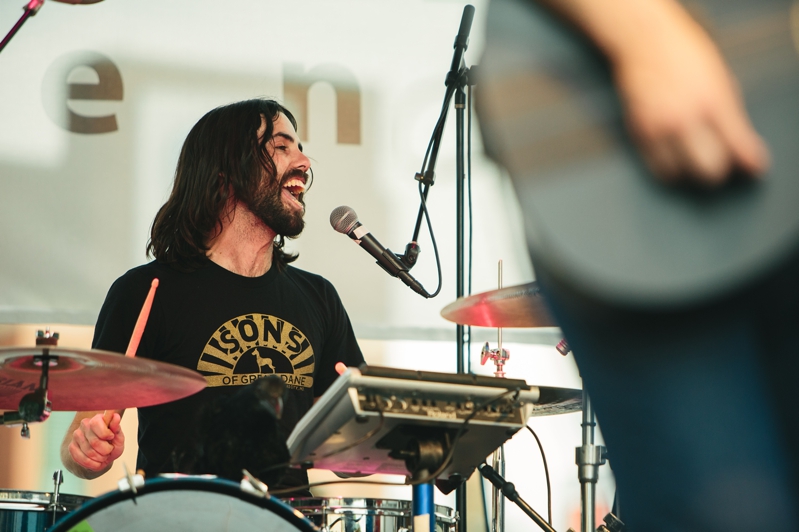 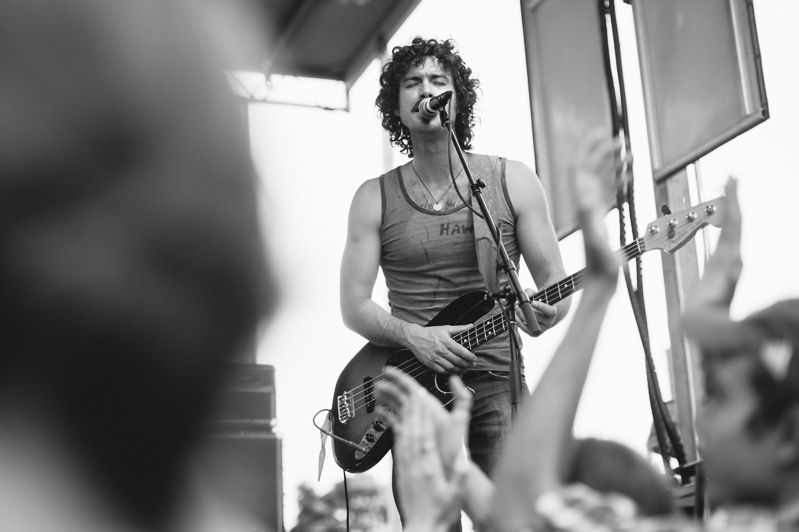 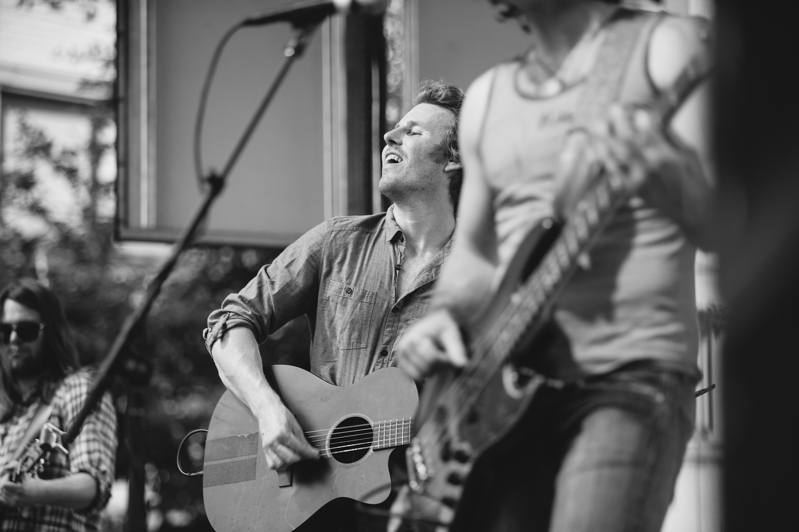 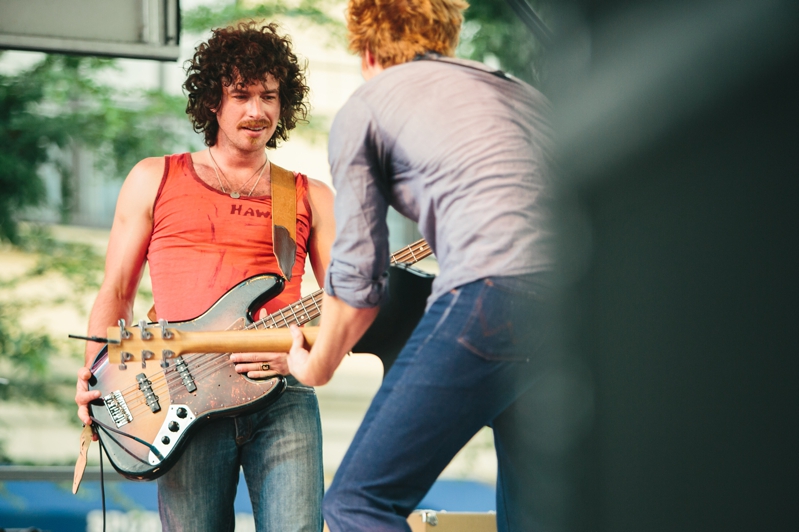 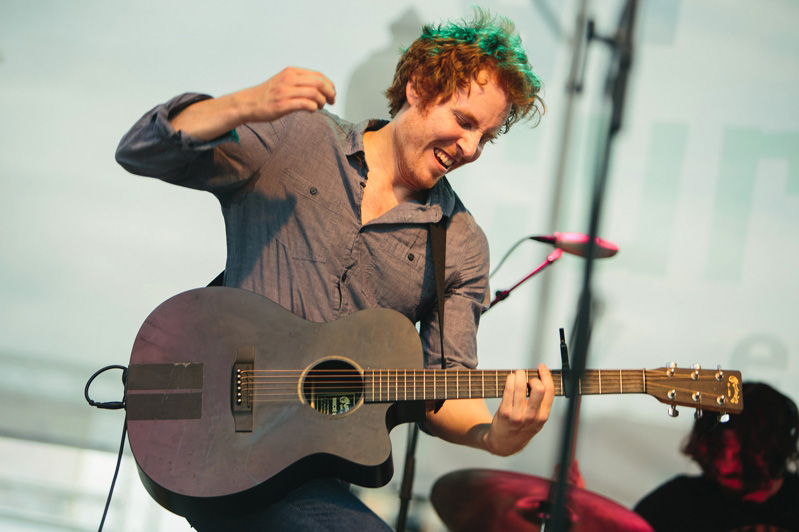 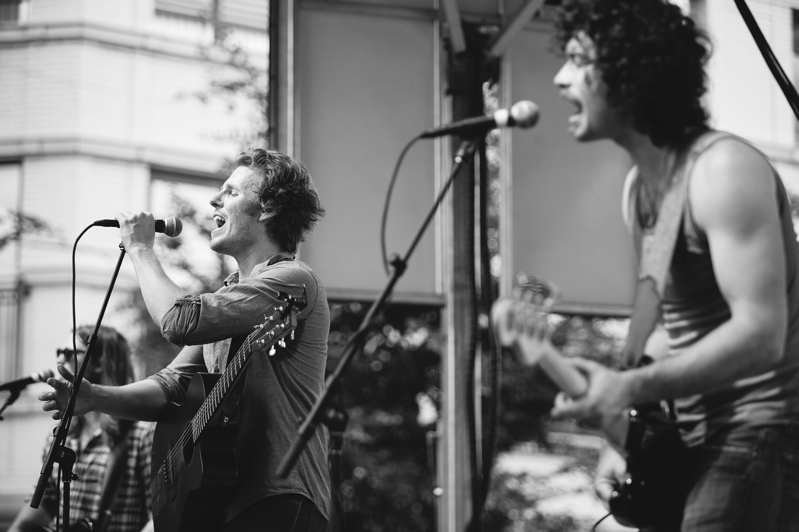 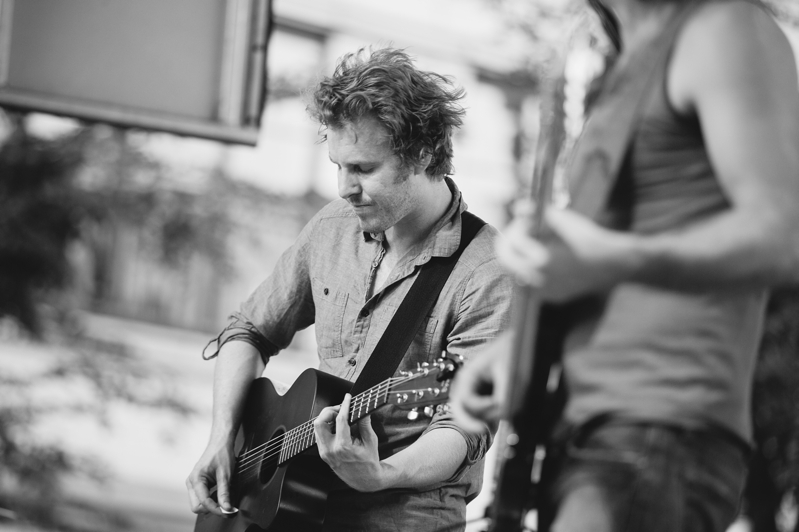 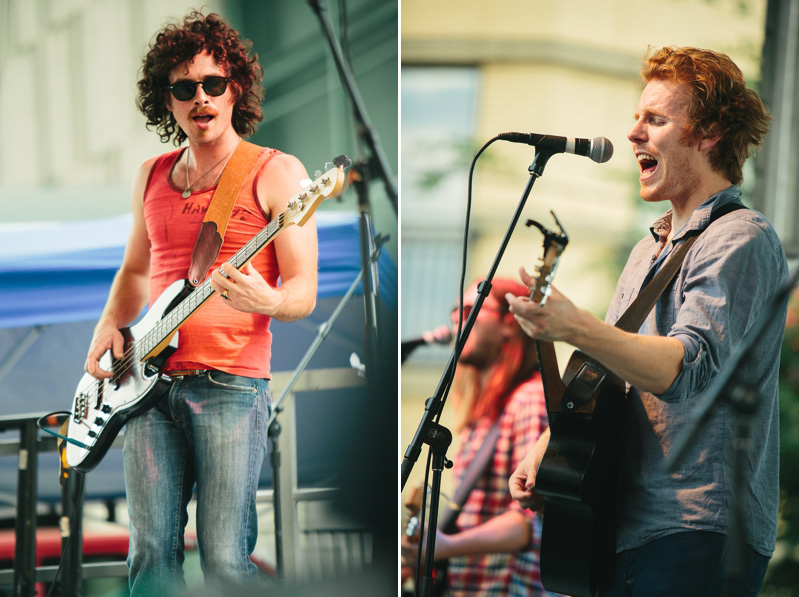 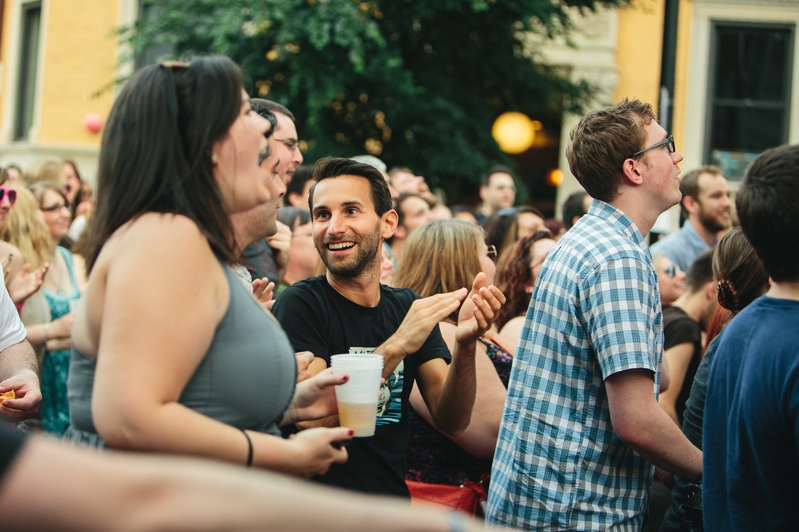 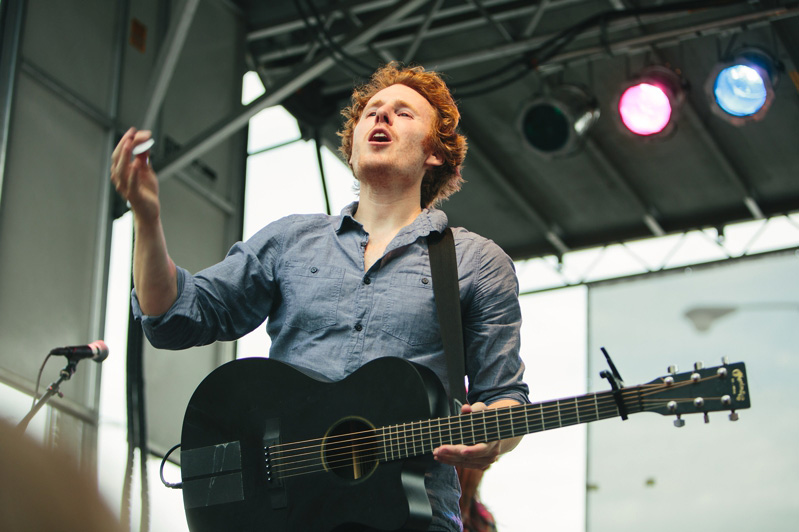 Regardless of their ease, daylit concerts are not my favorite to shoot. In fact, if you go back several years on my blog, you’ll find very few daytime concerts, since, even when I shoot them, I tend to not post them. I vastly prefer the drama of stage lighting…even when it’s horrible, dim light. I think music should be about emotion and passion, which is best conveyed (at least, in my opinion) with colored lights and dark backgrounds.

However, as I mentioned, I do love Ha Ha Tonka. Thus, regardless of their lighting situation, they deserved to be blogged. For their sheer awesomeness.