Skip to main content
Because of my crazy wedding photography schedule during the summer months, it’s rare that I’m able to find time to see concerts during that time. However, when I heard that Quietdrive was coming back to town, I cleared my schedule for a precious free night of fun. Old friends and one of my favorite bands to photograph, they never disappoint. In fact, the whole night was worth it just for their cover of Brittany’s “Toxic” (complete with violin, of course). The rest of the set was just an amazing bonus. 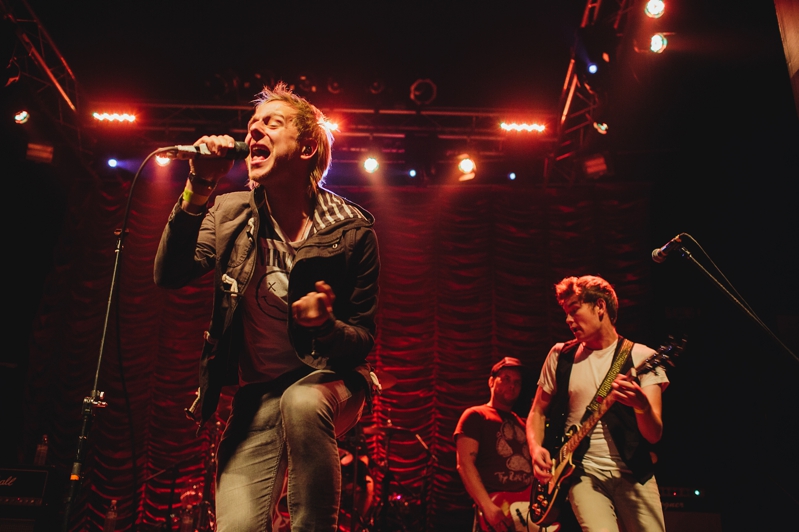 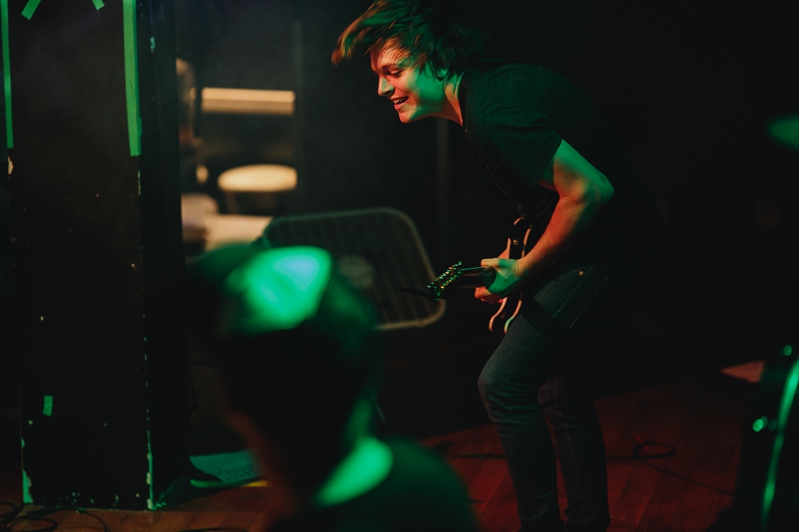 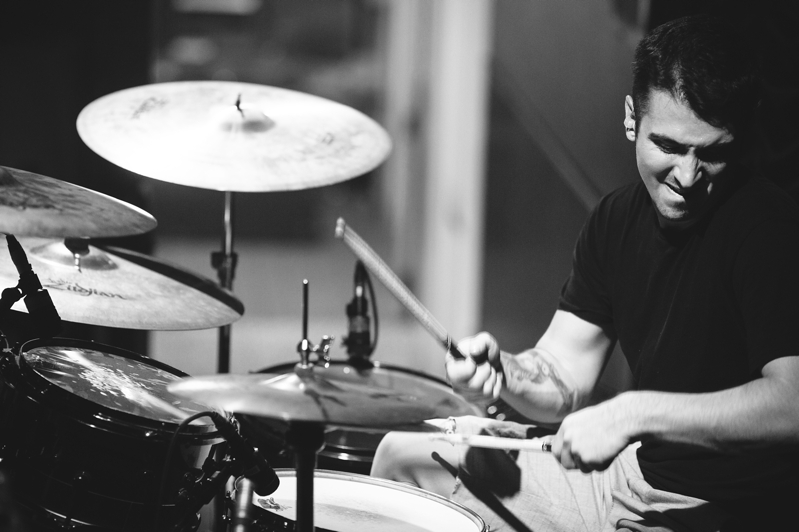 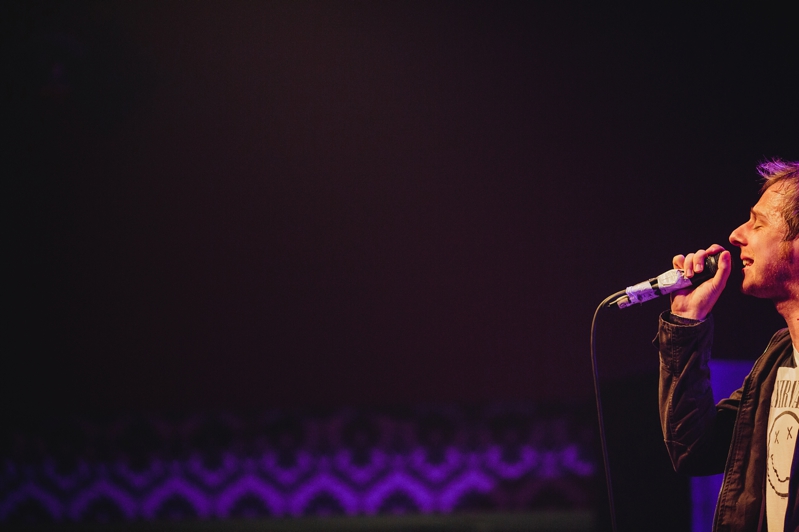 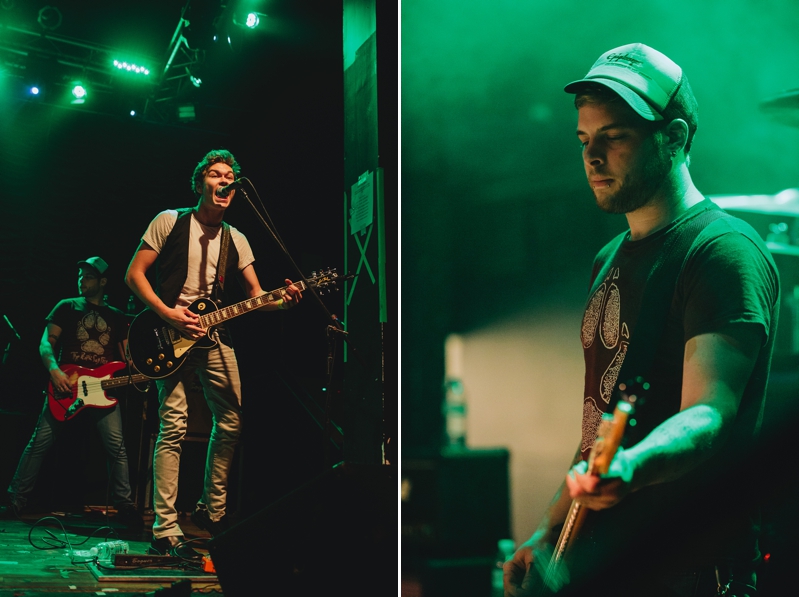 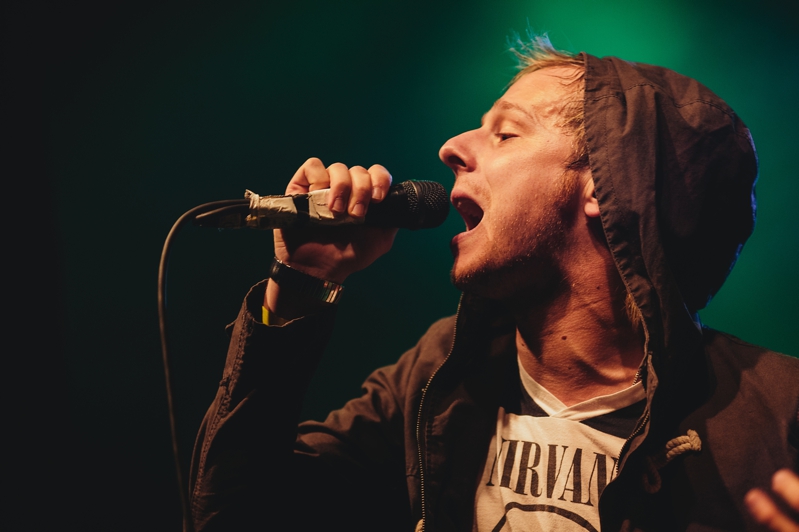 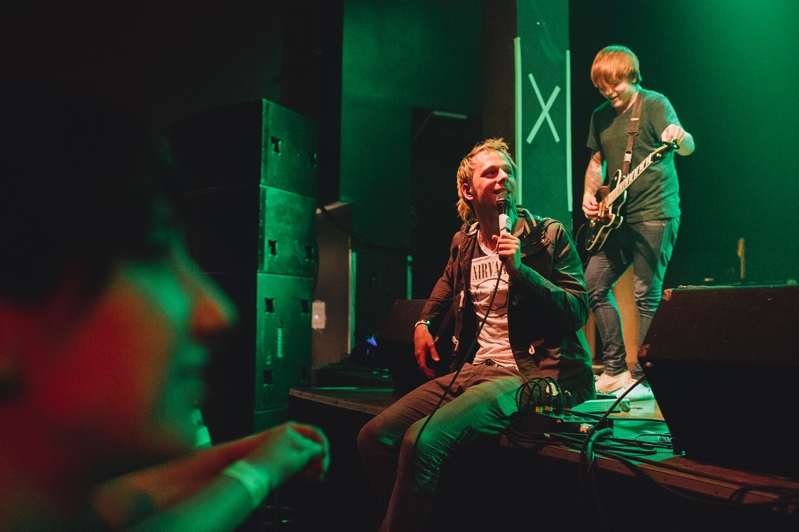 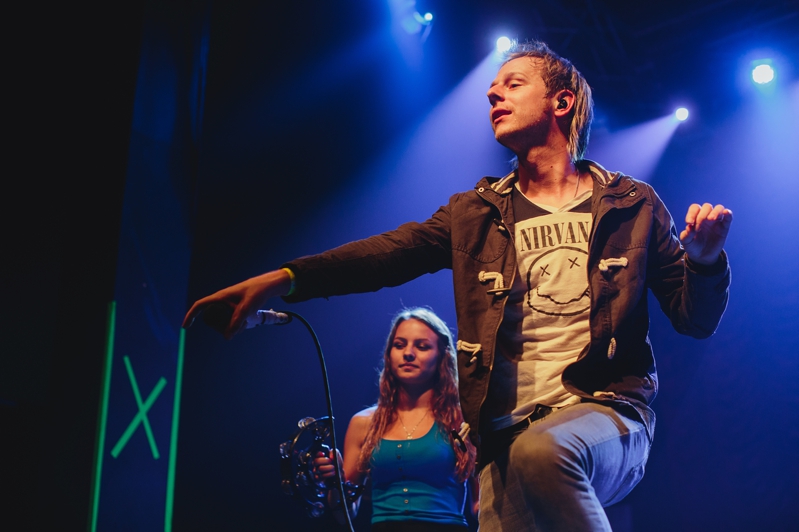 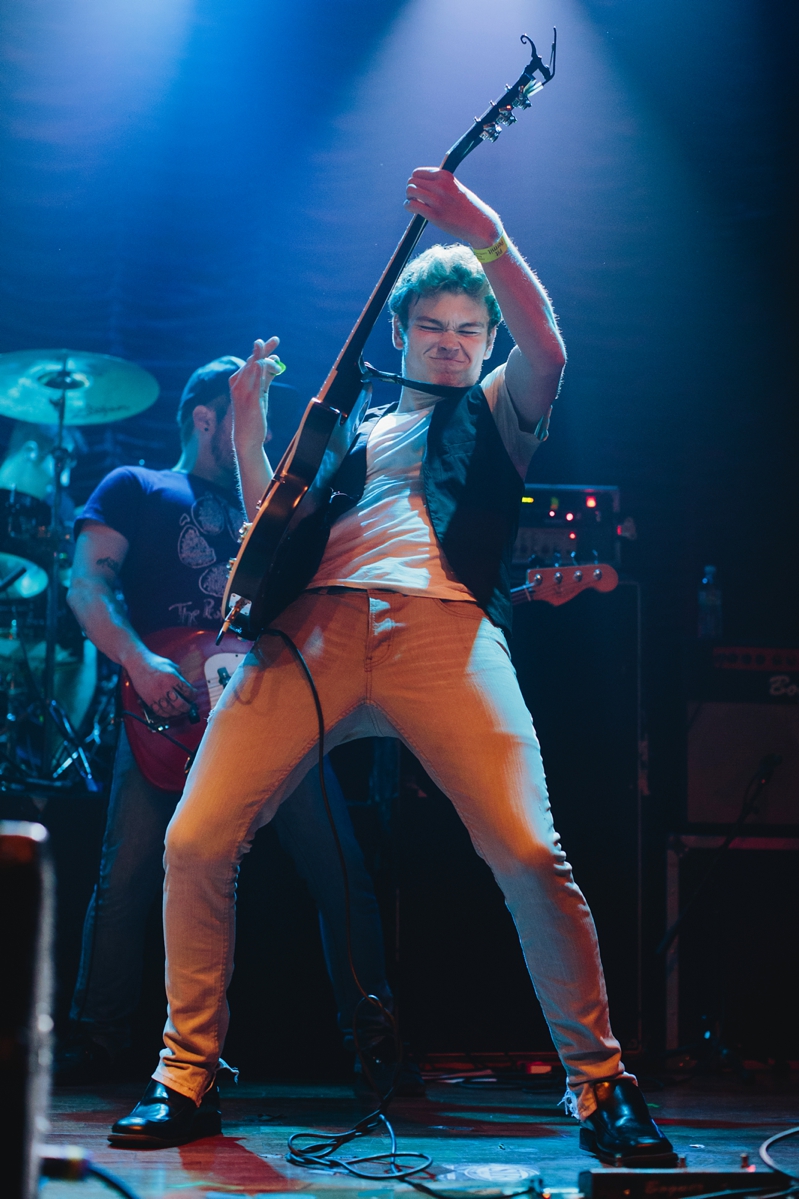 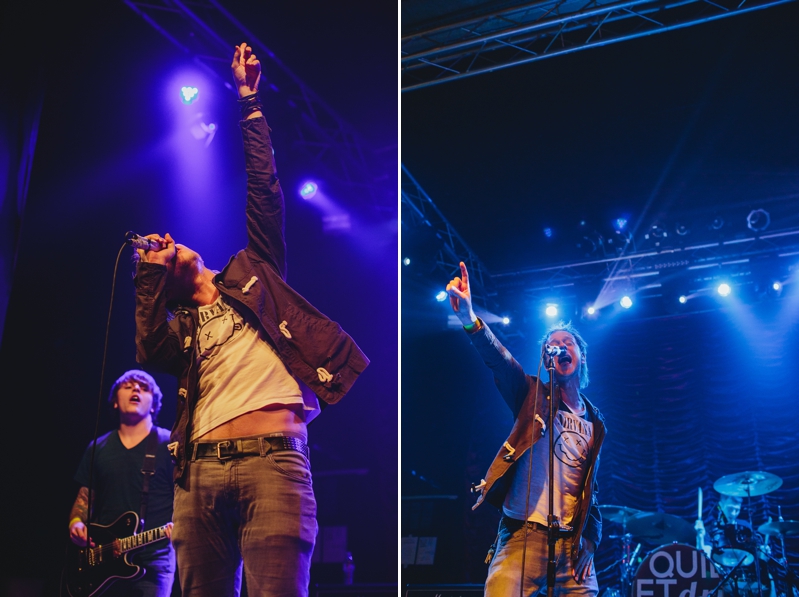 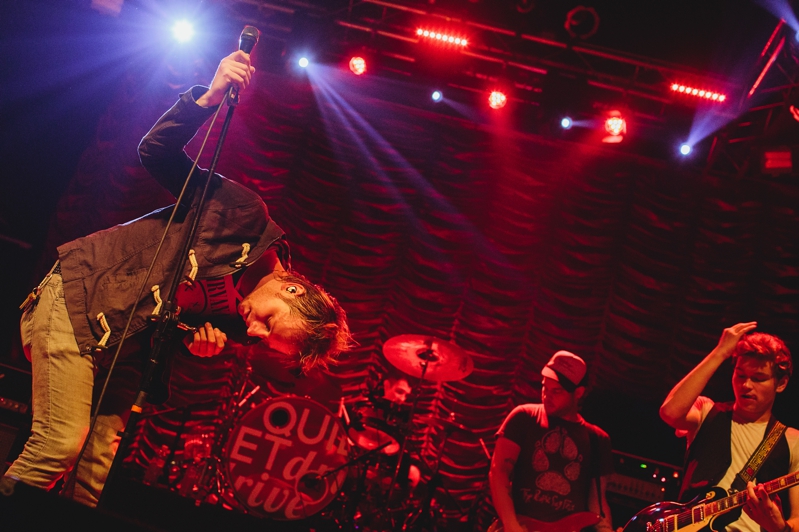 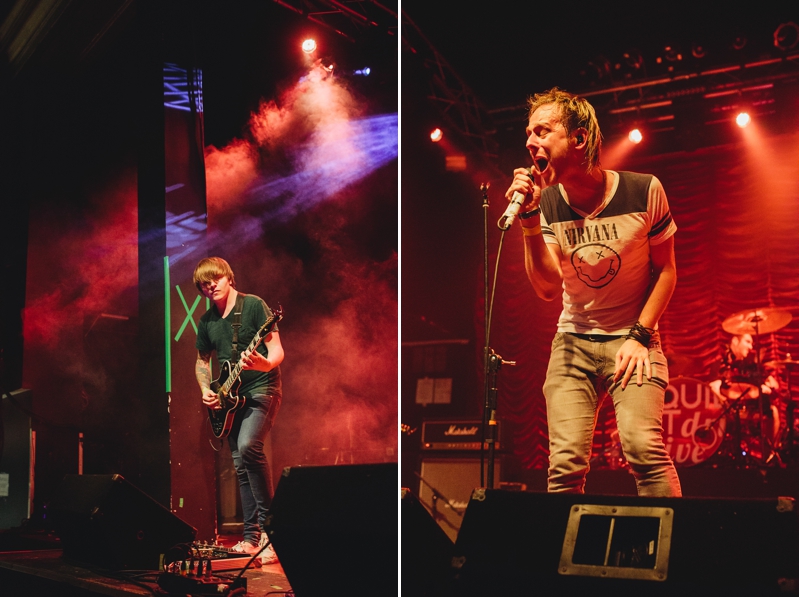 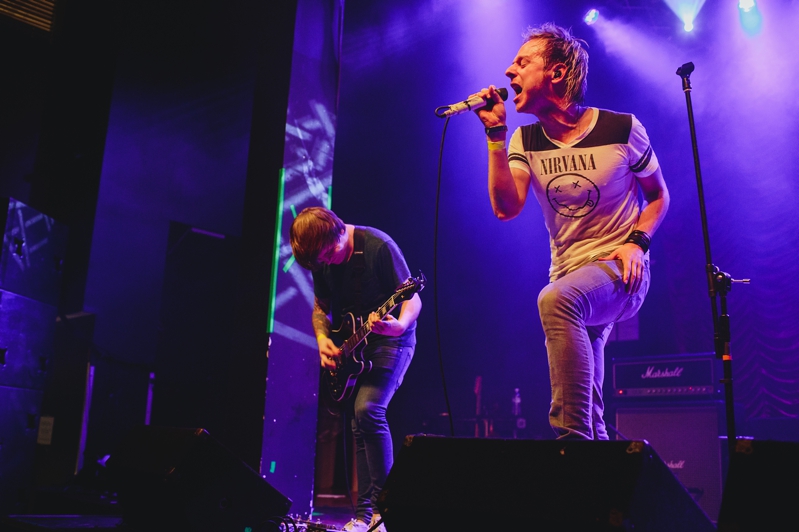 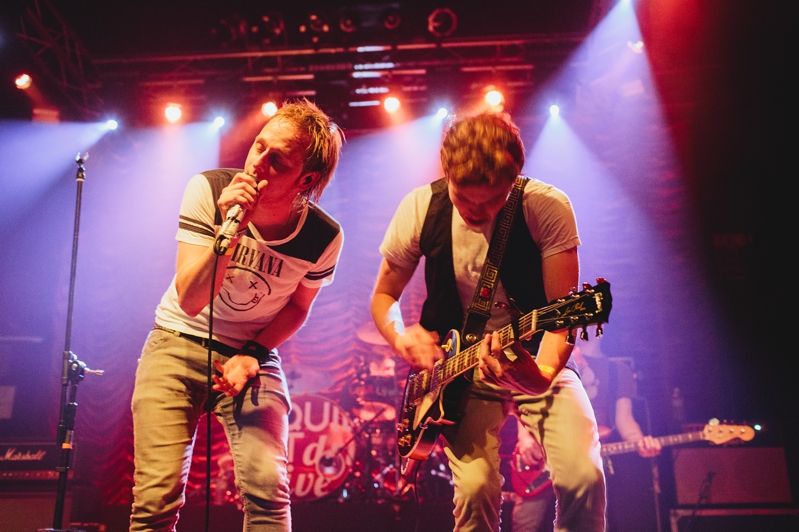 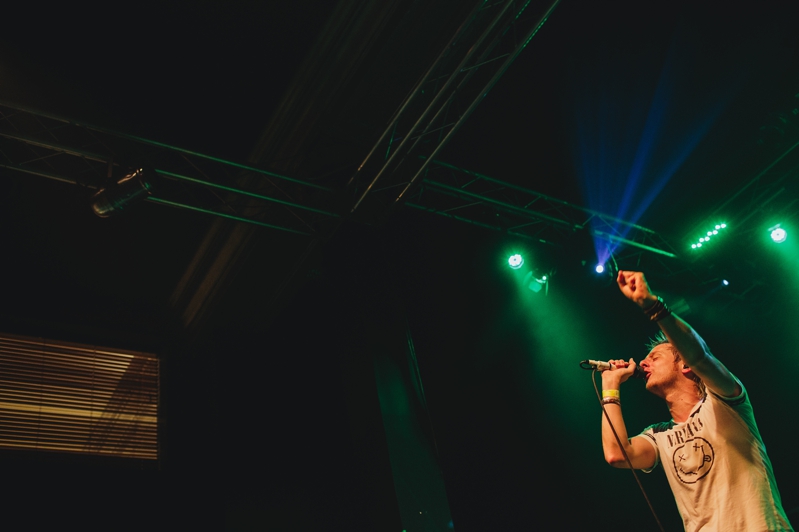 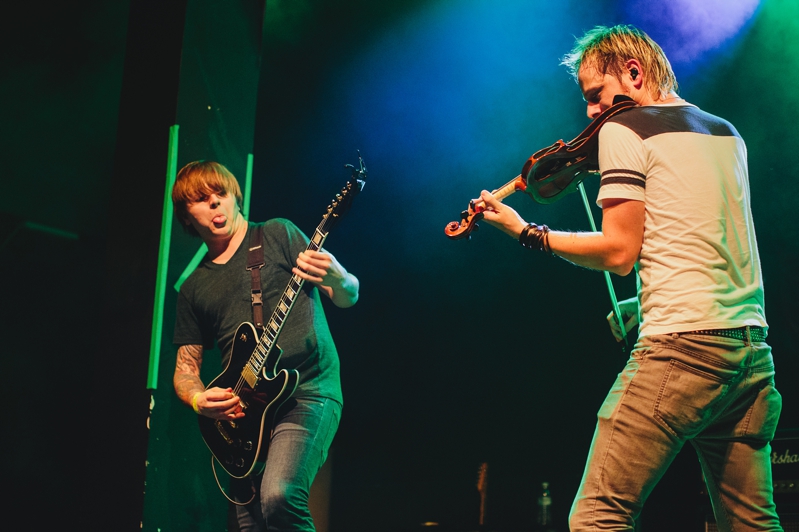 This was the first time I had been to Mojoe’s in Joliet. Assuming it was owned by the same people that ran the old locations of Mojoe’s (those who have gone to local shows for many years know what I’m talking about), I wasn’t sure what to expect. I was happy to be pleasantly surprised with the set-up, including a decent light rig. The back lights were LEDs (which still havoc on my sensors for certain colors), but it was balanced out quite often by white light in front.

Since this show was the day after I shot a 15 hour wedding, I was a bit photoed out. While I wanted to shoot the show, I took a much more laid back approach than normal. There was a gate, but I didn’t worry beforehand about getting a photopass, so instead, I stuck mainly to the front gate (with only a one-song detour to the stairs by the stage, so that I could get a few clear shots of drummer Brandon).

Shot with a 5D Mark III, and all prime lenses. The 50mm f/1.2L and 35mm f/1.4L were primary, with a handful of shots with the 85mm f/1.2L and 135 f/2L. While zoom lenses are so much easier, and much more practical during a three-song set, nothing beats the look of primes, especially when I had the full set to shoot!