Skip to main content
Company of Thieves.
Always so much fun.
Always so photogenic.
Clearly, a local favorite. 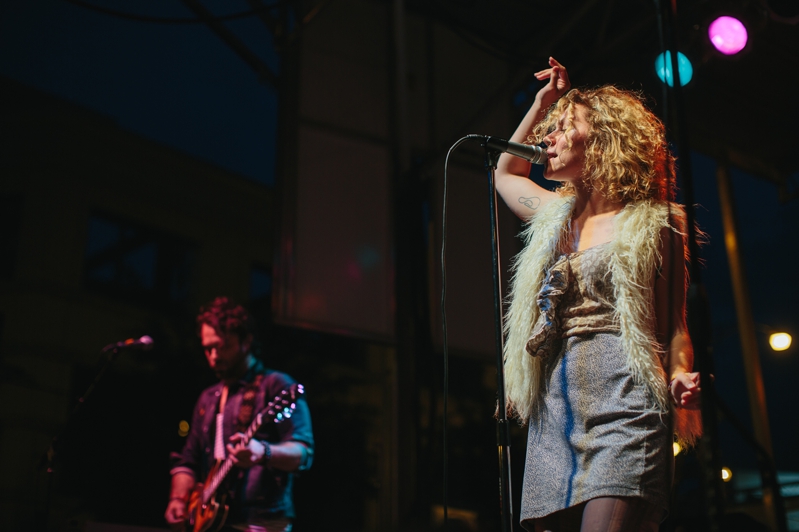 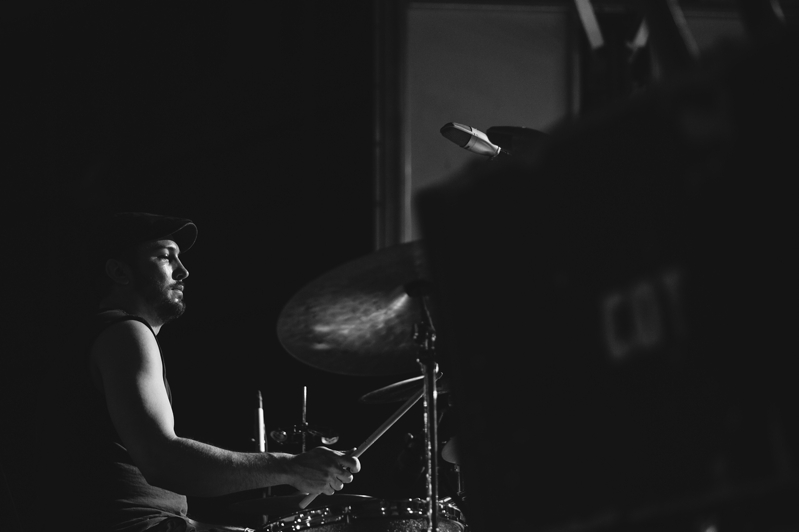 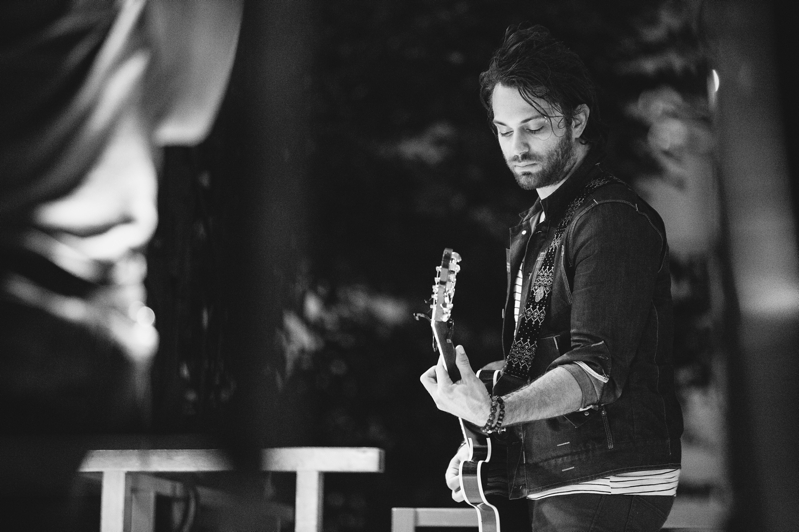 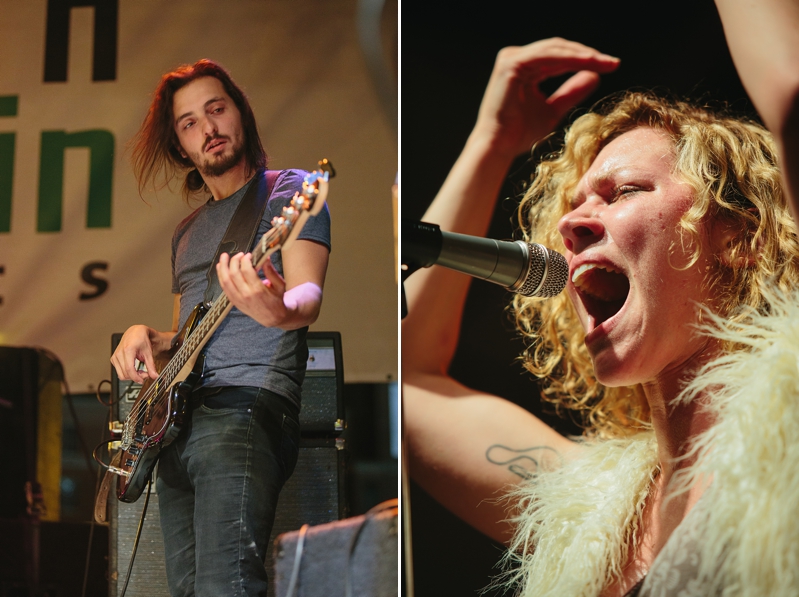 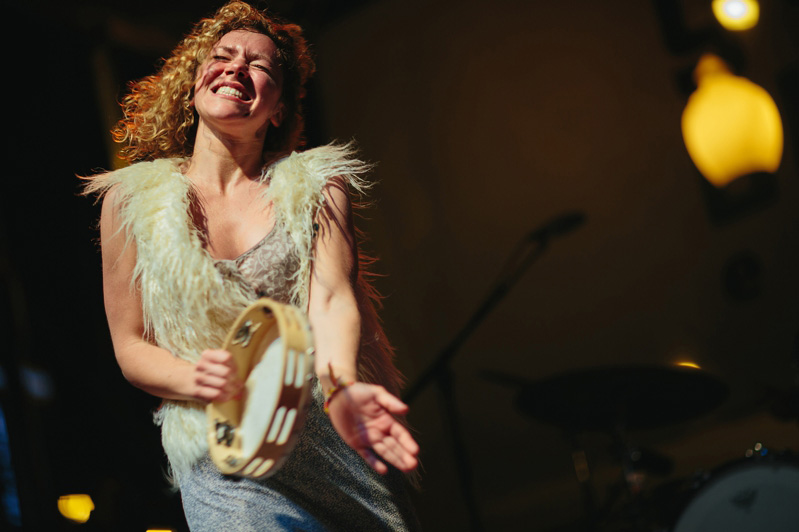 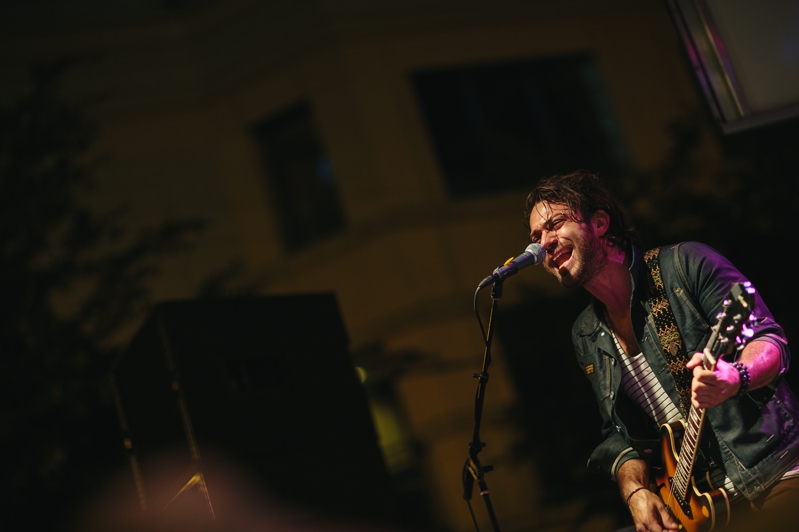 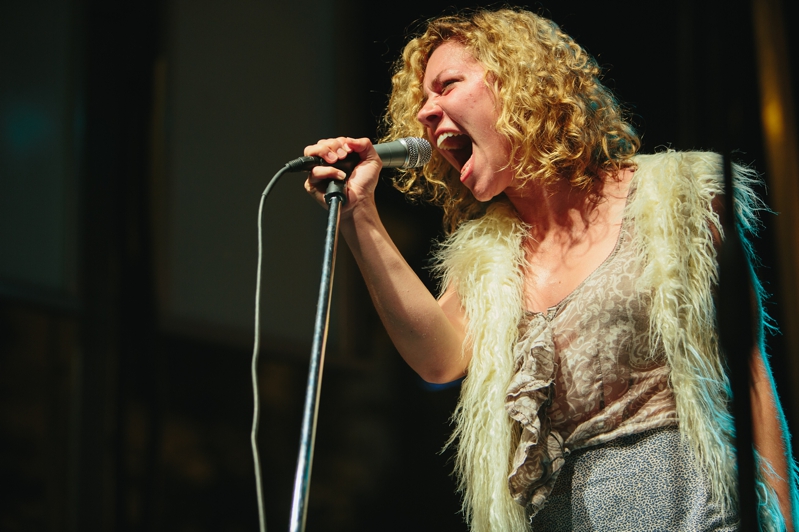 Company of Thieves played Sausage Fest with Ha Ha Tonka, however, unlike Ha Ha Tonka, Company played once the sun set, which made me a happier photographer because of more dramatic stage lighting.

The great thing about laid-back festivals such as Sausage Fest is that photo restrictions are minimal. I did stay off the stage, but I hit all four sides of the stage, which was fantastic for photographing drummer Chris. I always enjoy an opportunity to get a good drummer shots, since they are so often stuck in unphotogenic locations.