We heard about this show just a few hours before Tall Animals hit the stage in support of Lindsey Stirling.  Surprisingly, it was a rare free night, so we lucked out and were able to make it.

Tall Animals played a DJ set this night to get the crowd going, so it was a bit different from their standard fare, but it’s always wonderful to see these guys!  Here are just a few of my favorites: 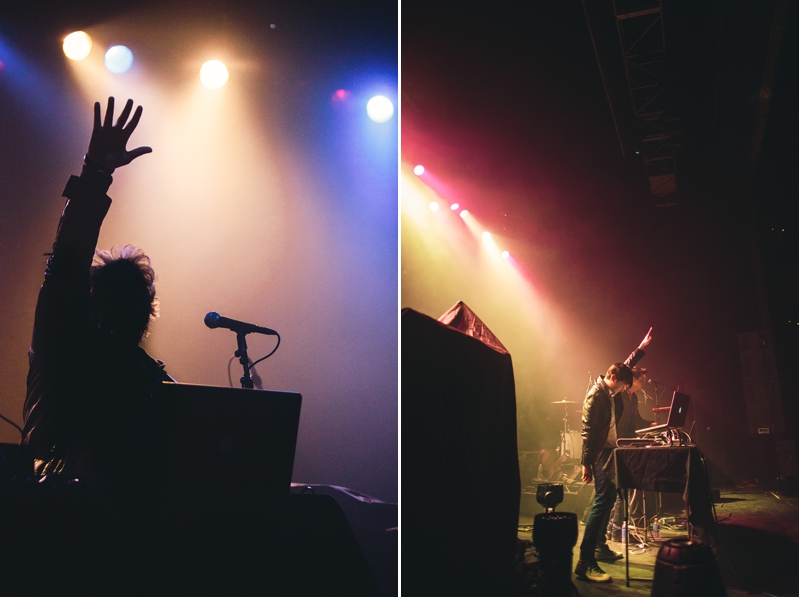 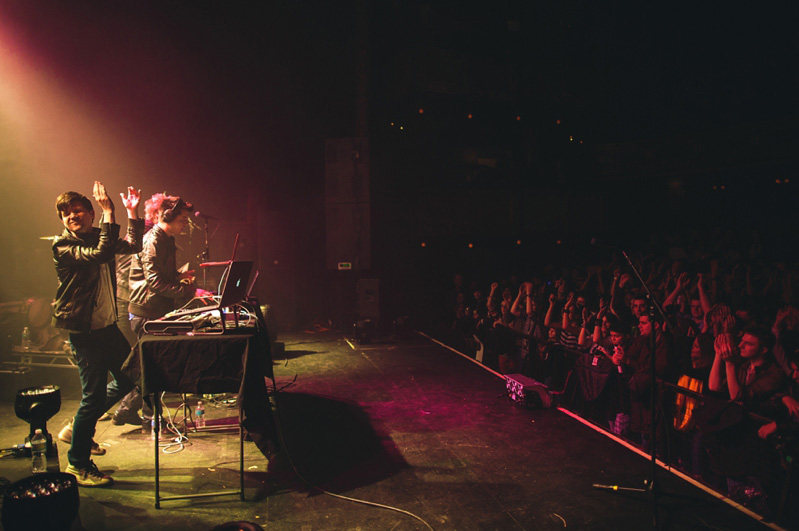 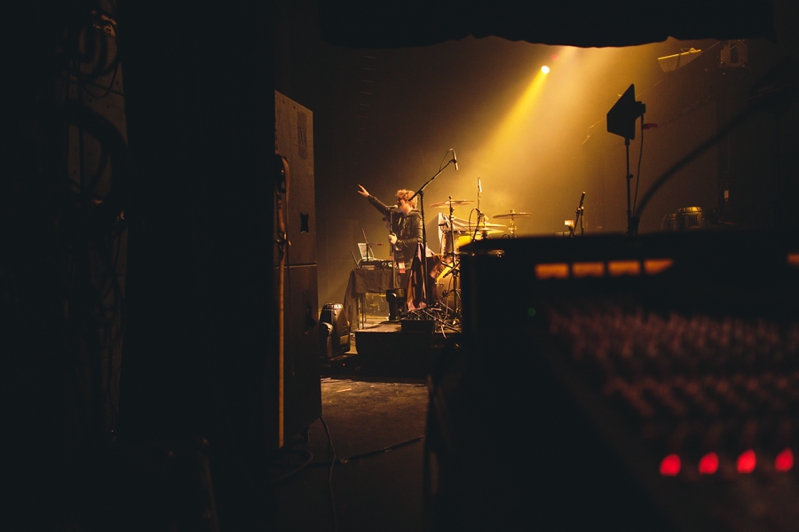 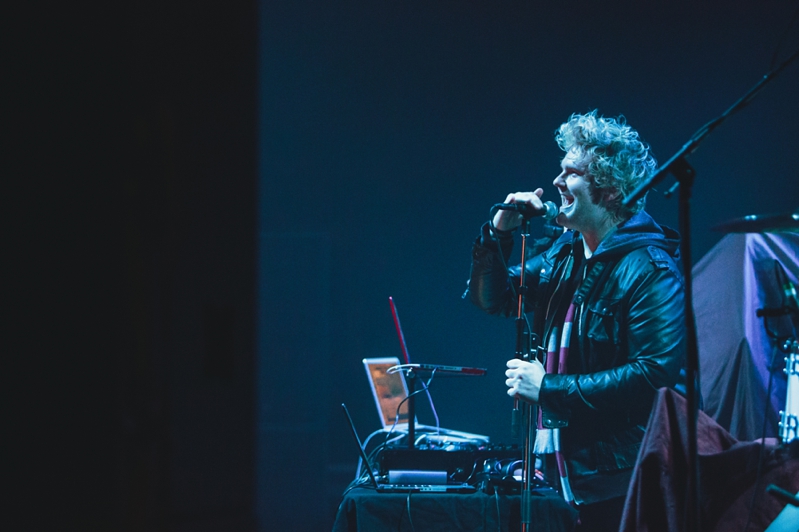 The hardest part of this shoot was that Tall Animals were so far back on the stage. Add in the tables with mounted laptops and it was hard to get a clear shot. Luckily, I had an all-access pass, so I was able to shoot from the stage a bit, which also allowed me to get some of the great crowd in the background. There were strong color washes, but plenty of light, so with careful exposure, I was happy to let the images retain the bright colors (which I felt fit the EDM vibe well!).