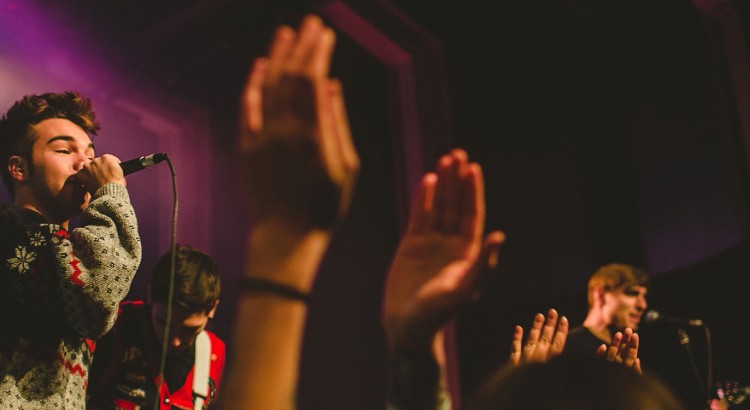 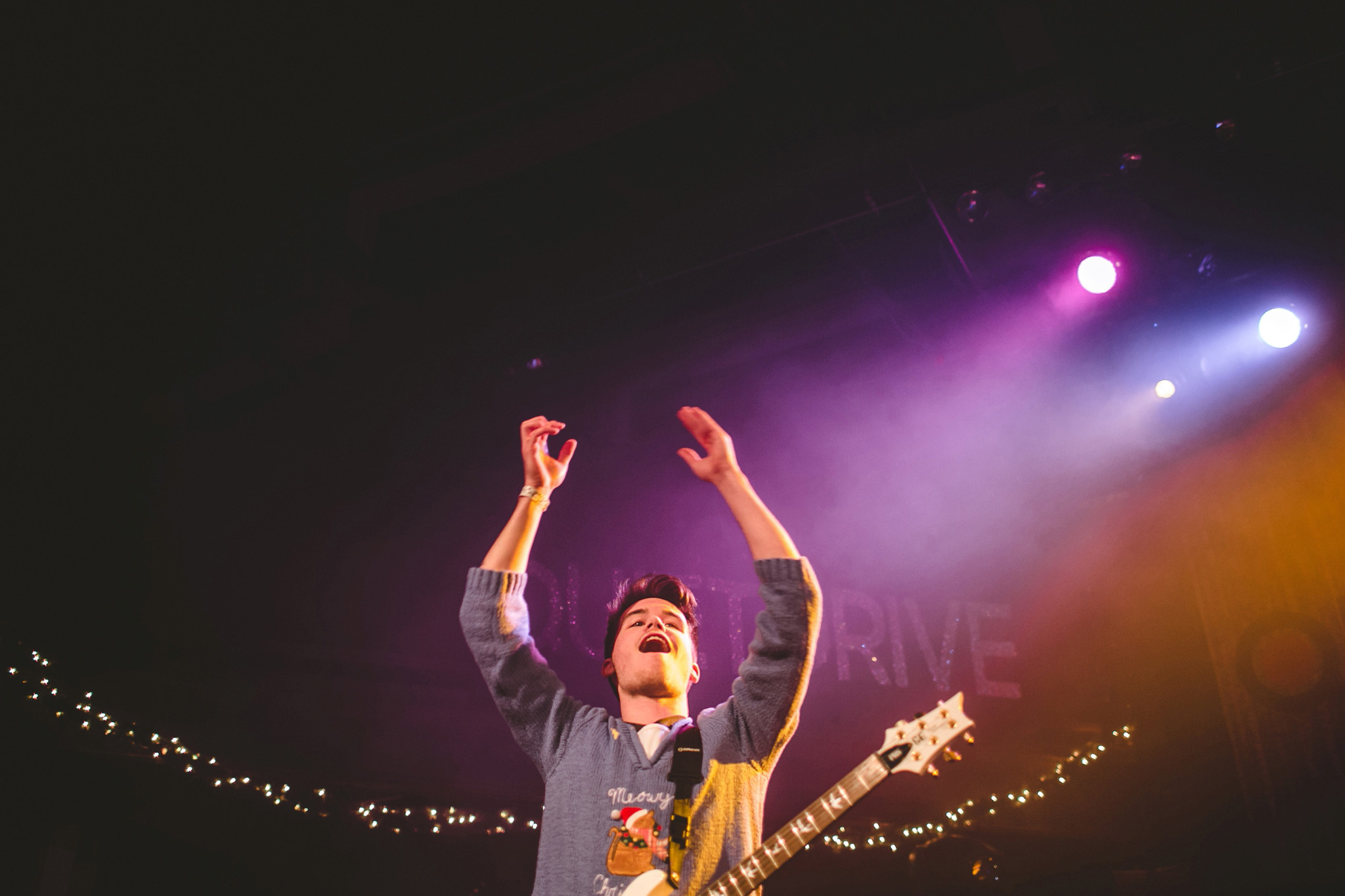 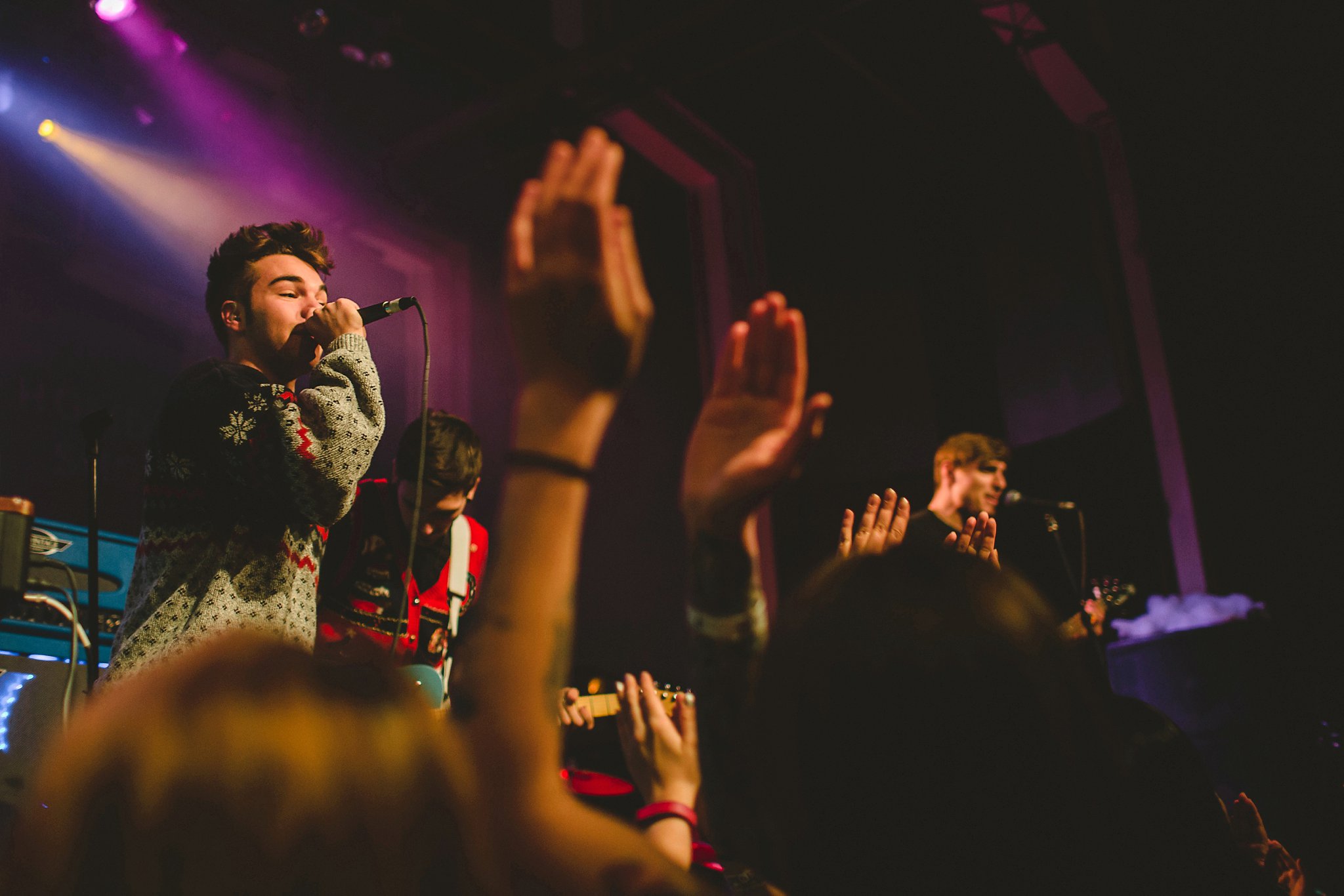 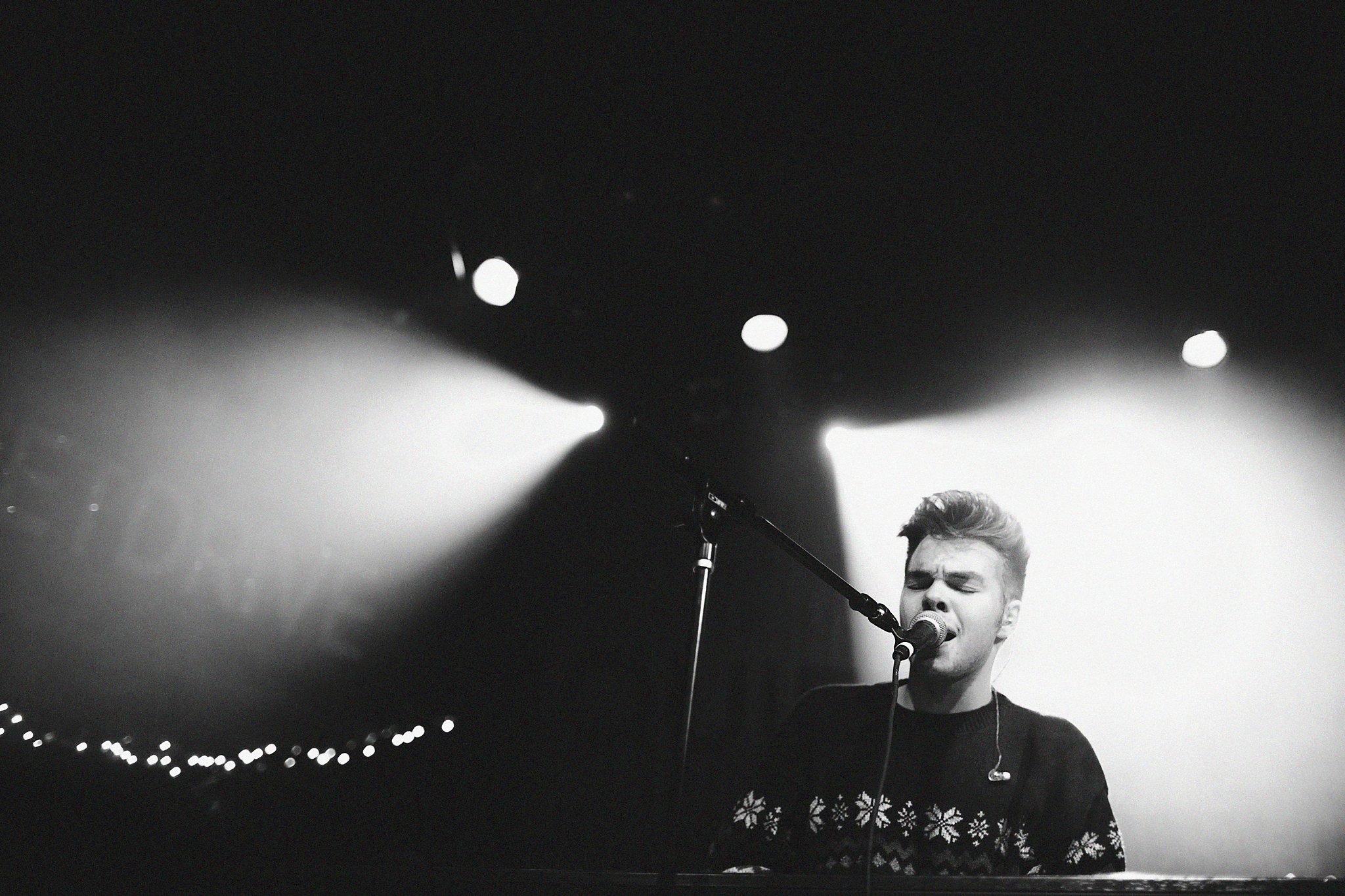 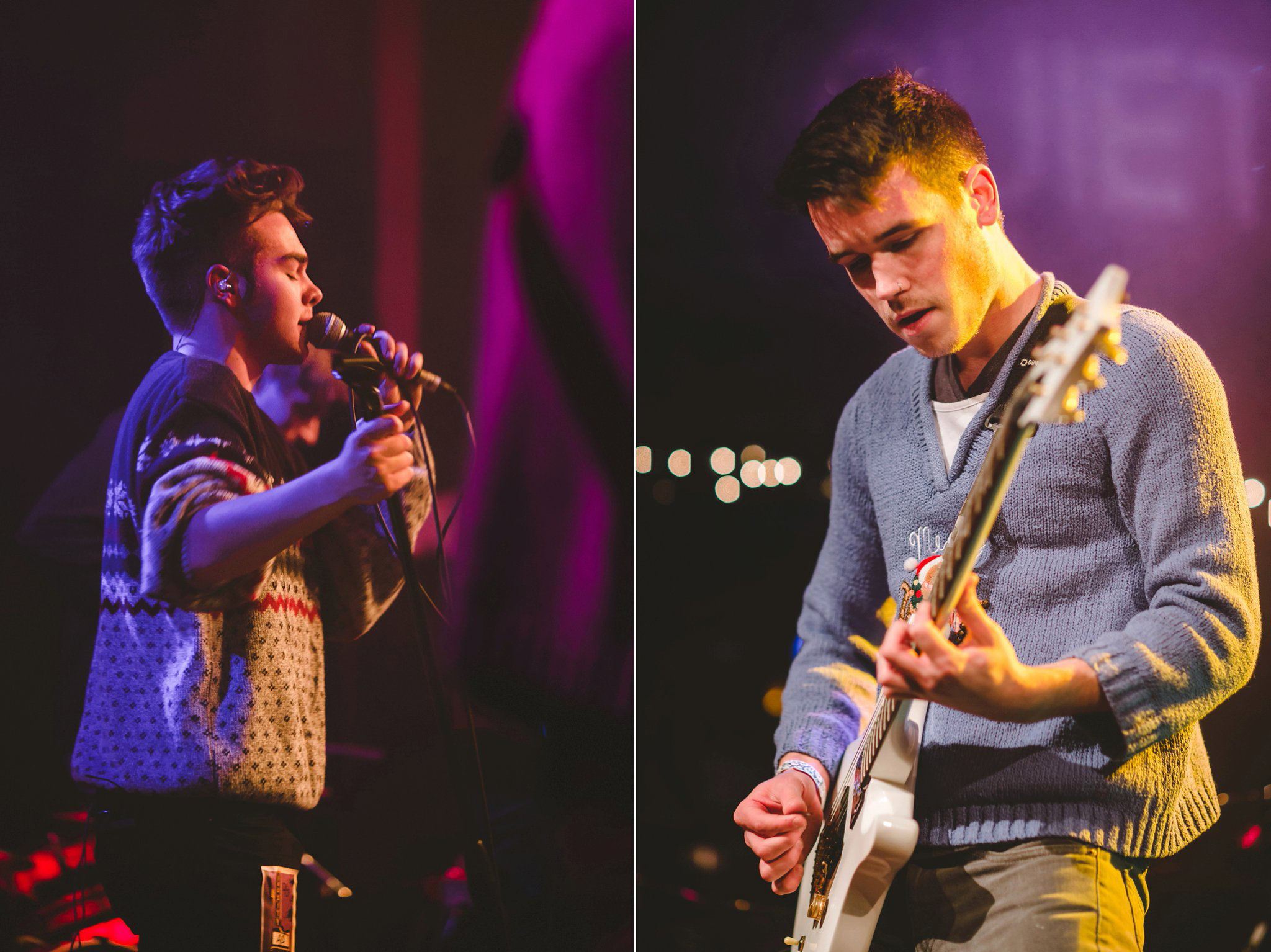 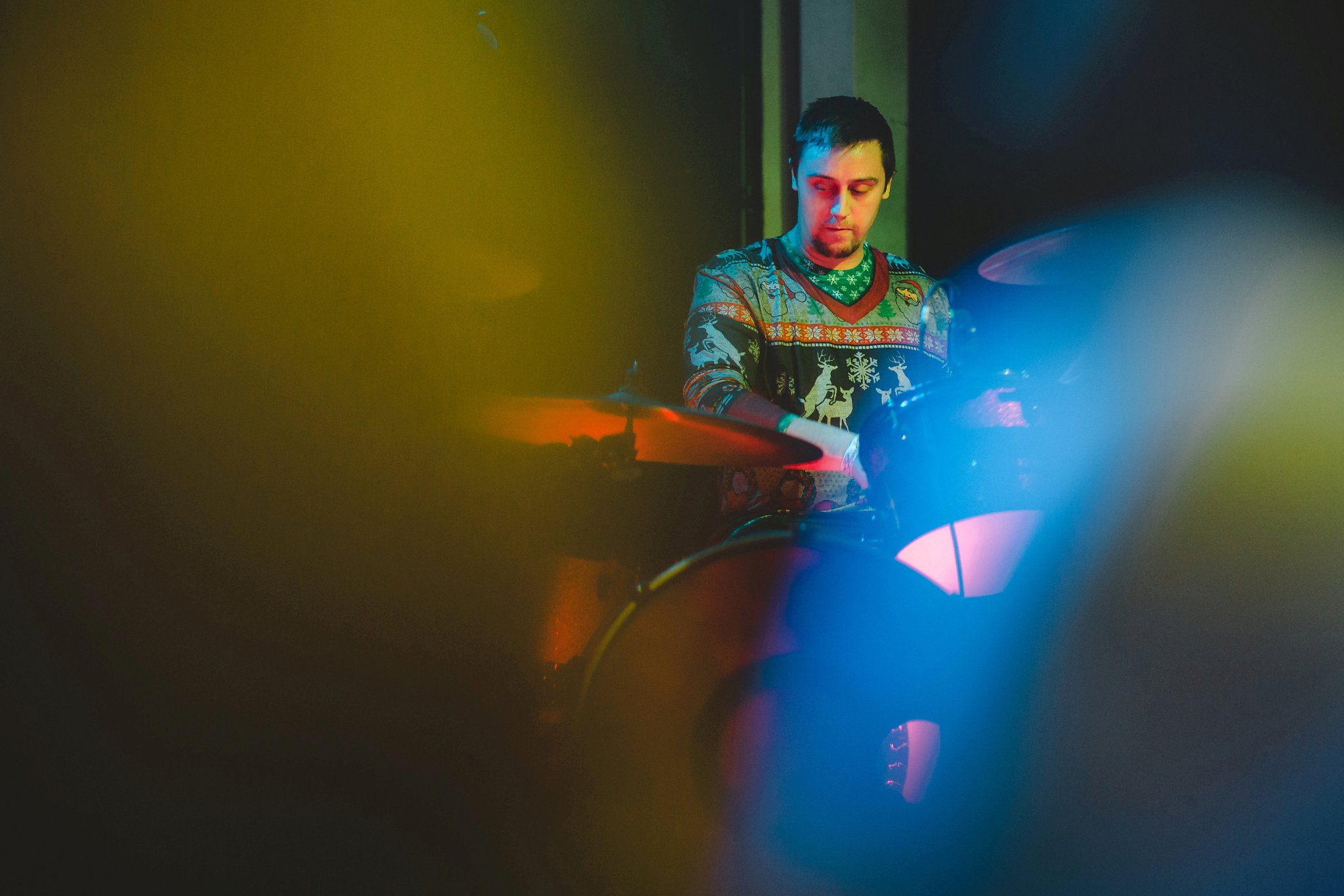 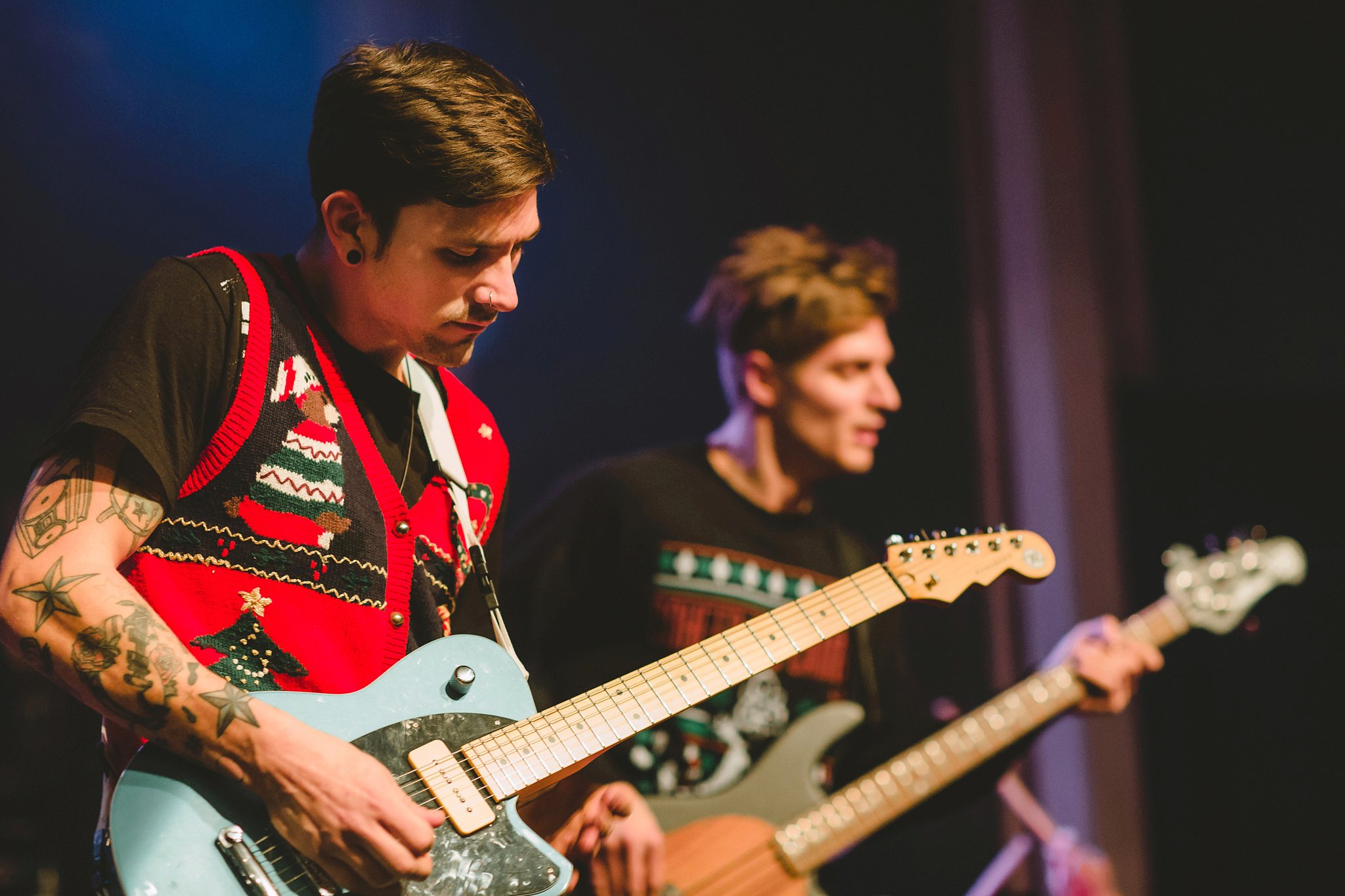 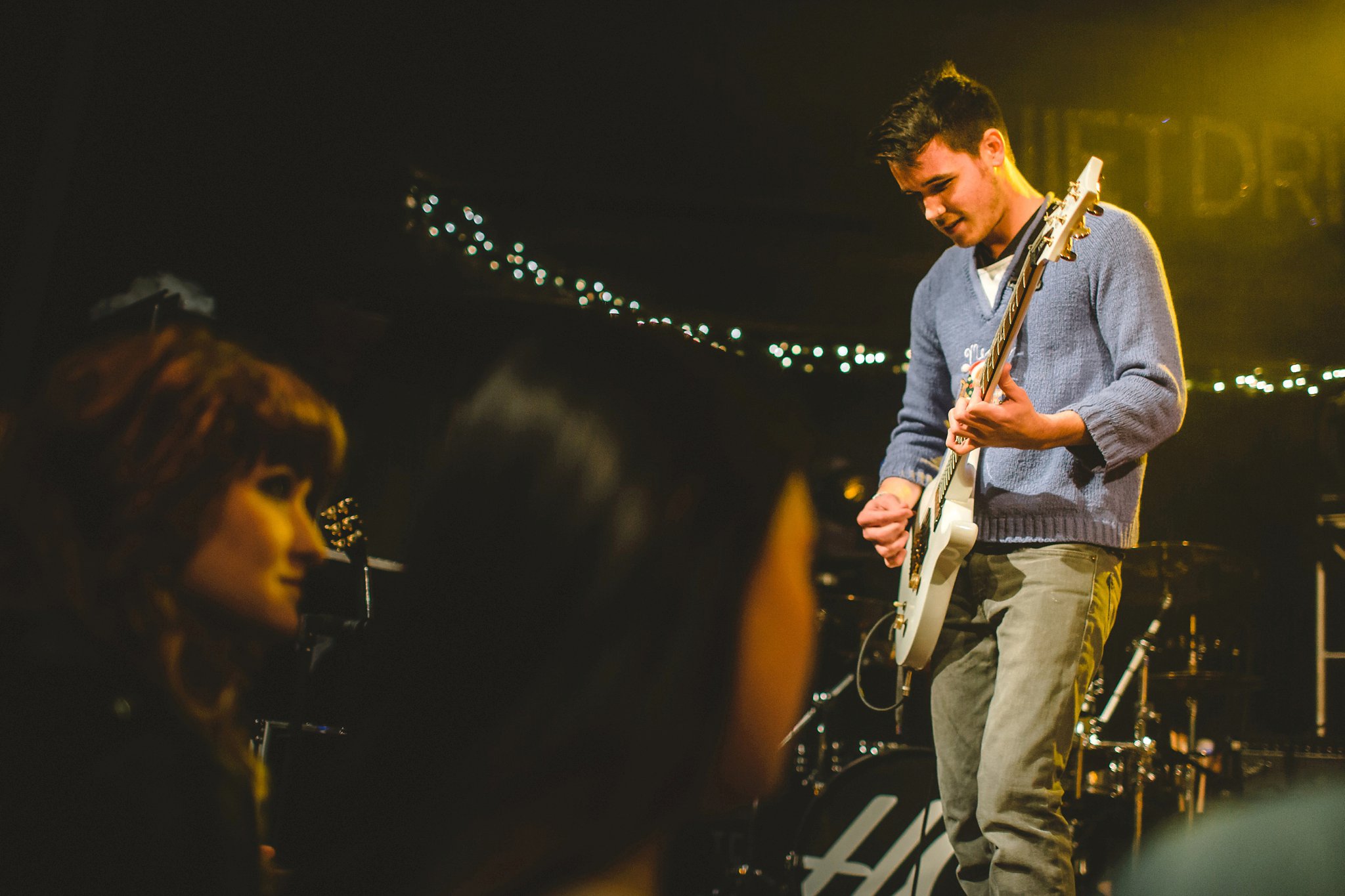 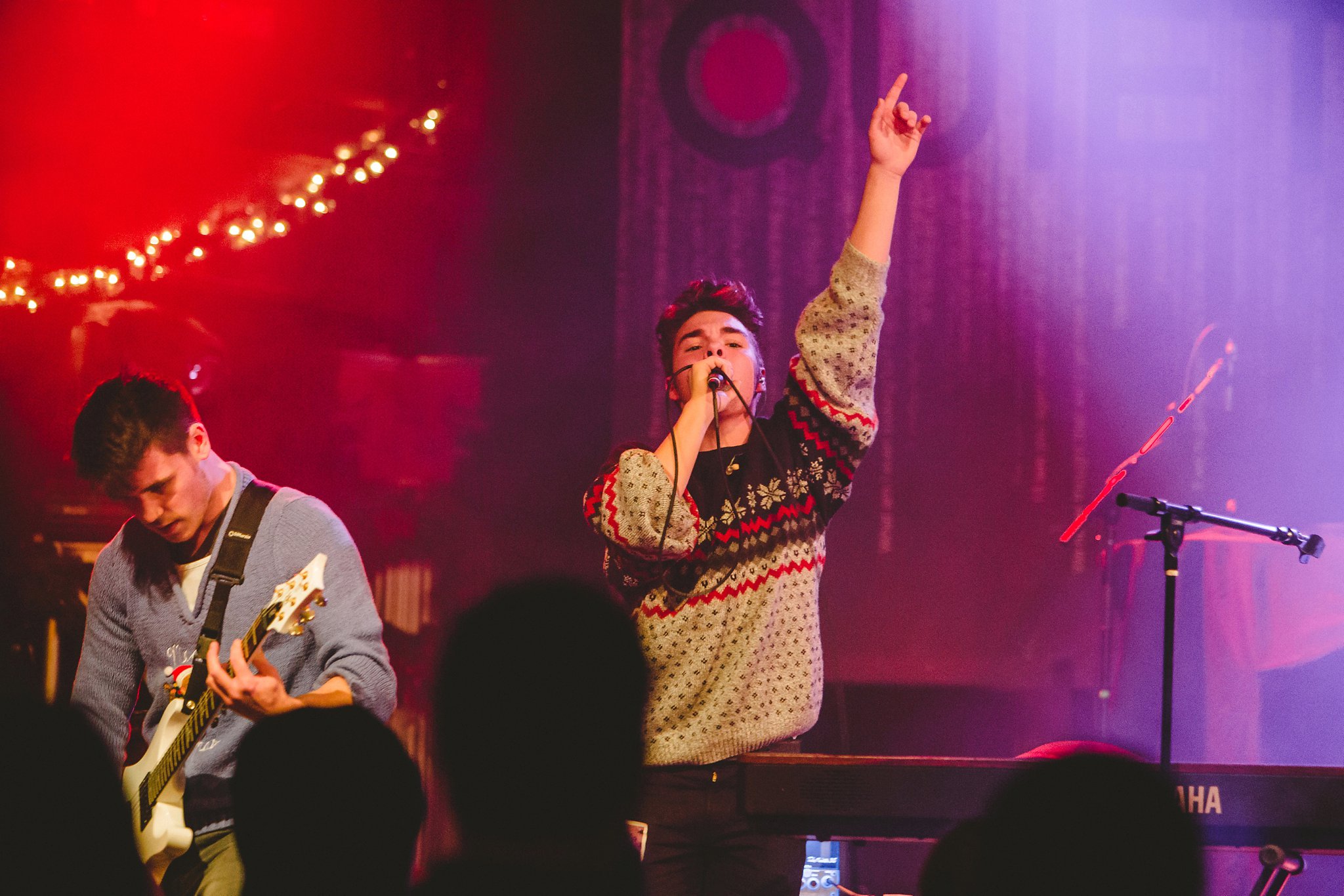 For out of town venues, it’s always hard to predict the shooting situation, but I knew that there had been photo pits for past holiday shows at the Varsity so I was expecting one. Thus, I didn’t show up as early as I should have to stake out a prime spot…and there was no pit. Whoops. Clearly, I’m out of practice and violated the rule of always showing up early unless positive of the situation. However, I was only a row or two back, and I was given freedom to roam the venue, so with a little creative framing, it worked out.

Ultimately, I was surprised at how great the light was (it definitely put some Chicago venues of similar size to shame!). It was a good mix of color and white light – which allows for the vibrant photos I love, and no infuriating color washes.