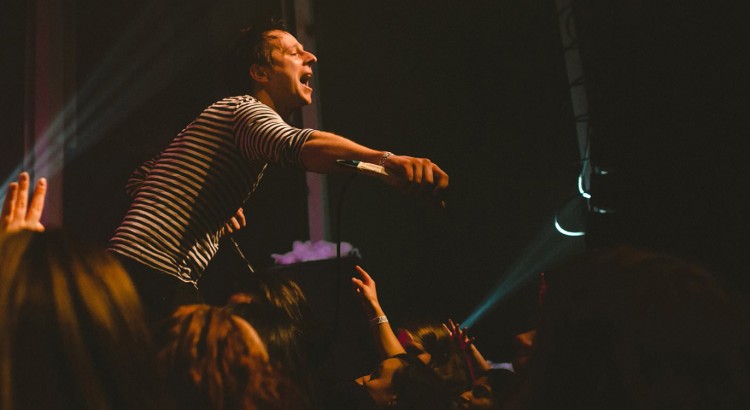 Back in the day, Minneapolis-based Quietdrive traveled to Chicago all the time. We would see them live every few months, even did some promos with them (once at an ungodly 7am after a show the night before). Basically, they were no strangers to my camera.

But, as life happens, I’ve stopped shooting as much music work (instead focusing more on portraits and weddings), and Quietdrive has stopped visiting Chicago quite as often, so it’s been a while. However, they still put out music, and I still get excited about it. For the past several years, going to their annual holiday show has been on my to-do list, but winter travel and life kept getting in the way.

When I heard that the show this past December was going feature a reunion of old band members, that was it. There was no better time to commit to a road trip. So, road trip we did. And danced to old and new favorites we did. In a nutshell, it was amazing. There is nothing quite like music to instantaneously transport you to a different time. For that hour or so of set time, I felt 23 again. So, basicaly, thanks Quietdrive, for always being so great and welcoming, and for all the years of fun. 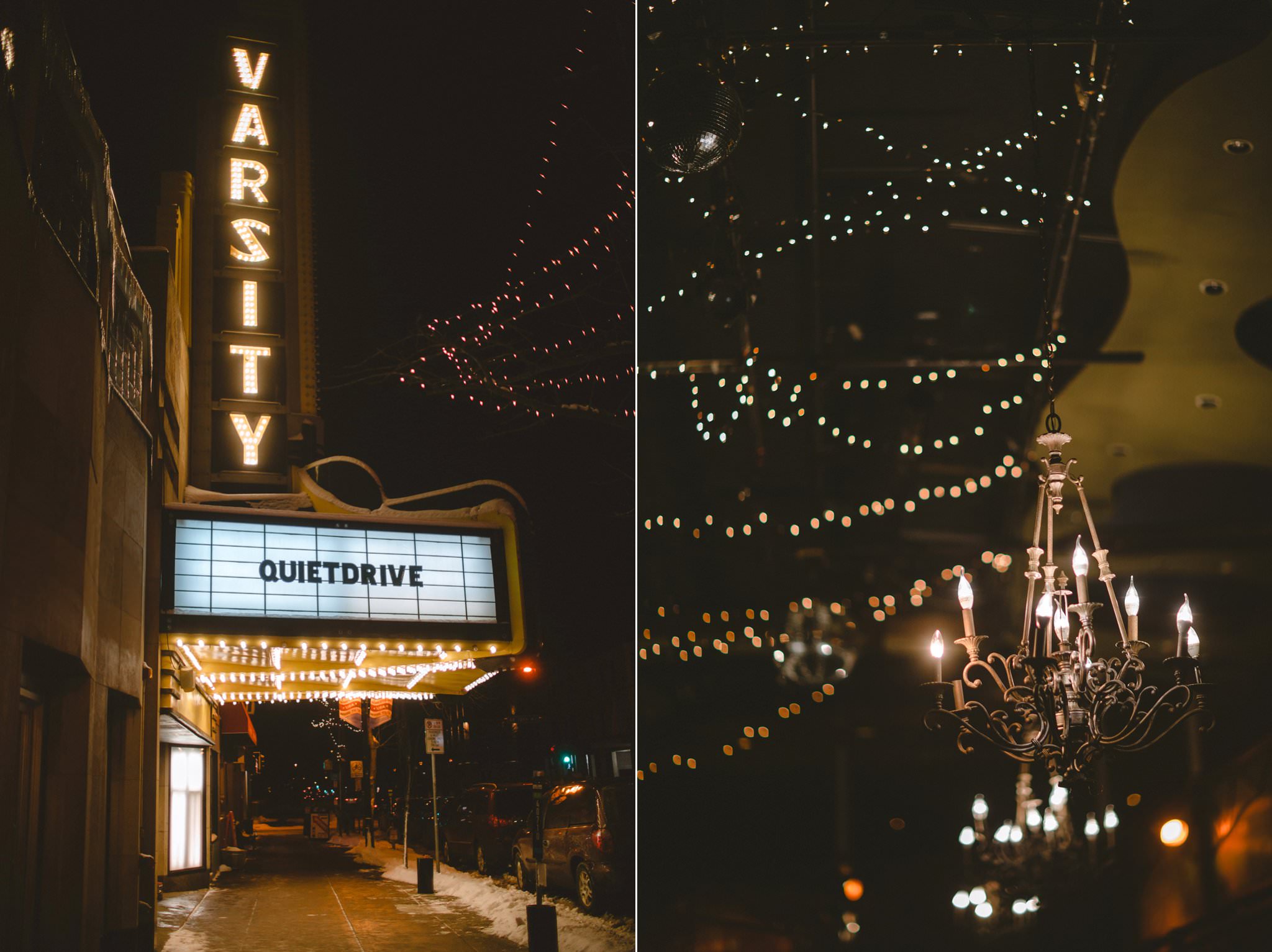 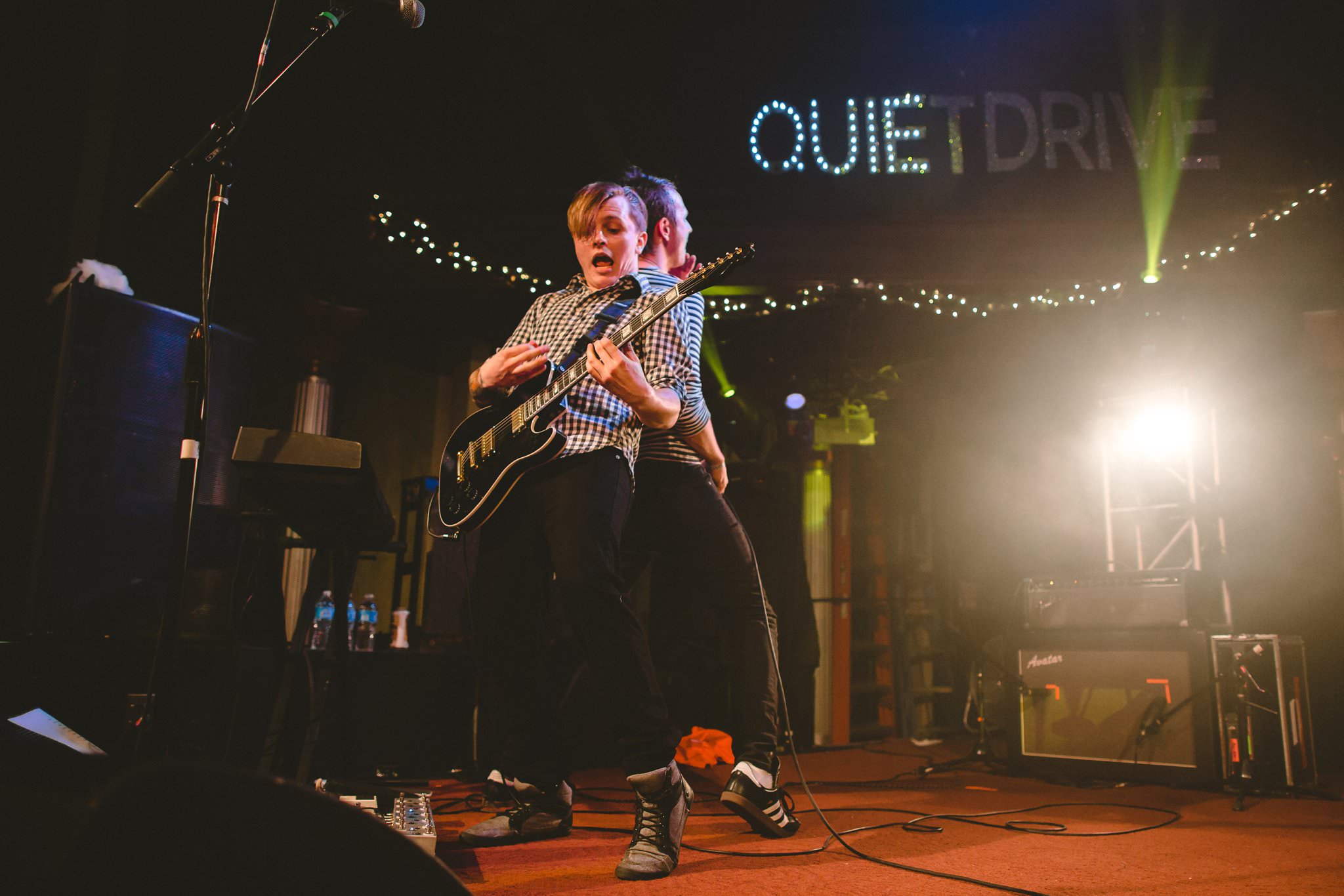 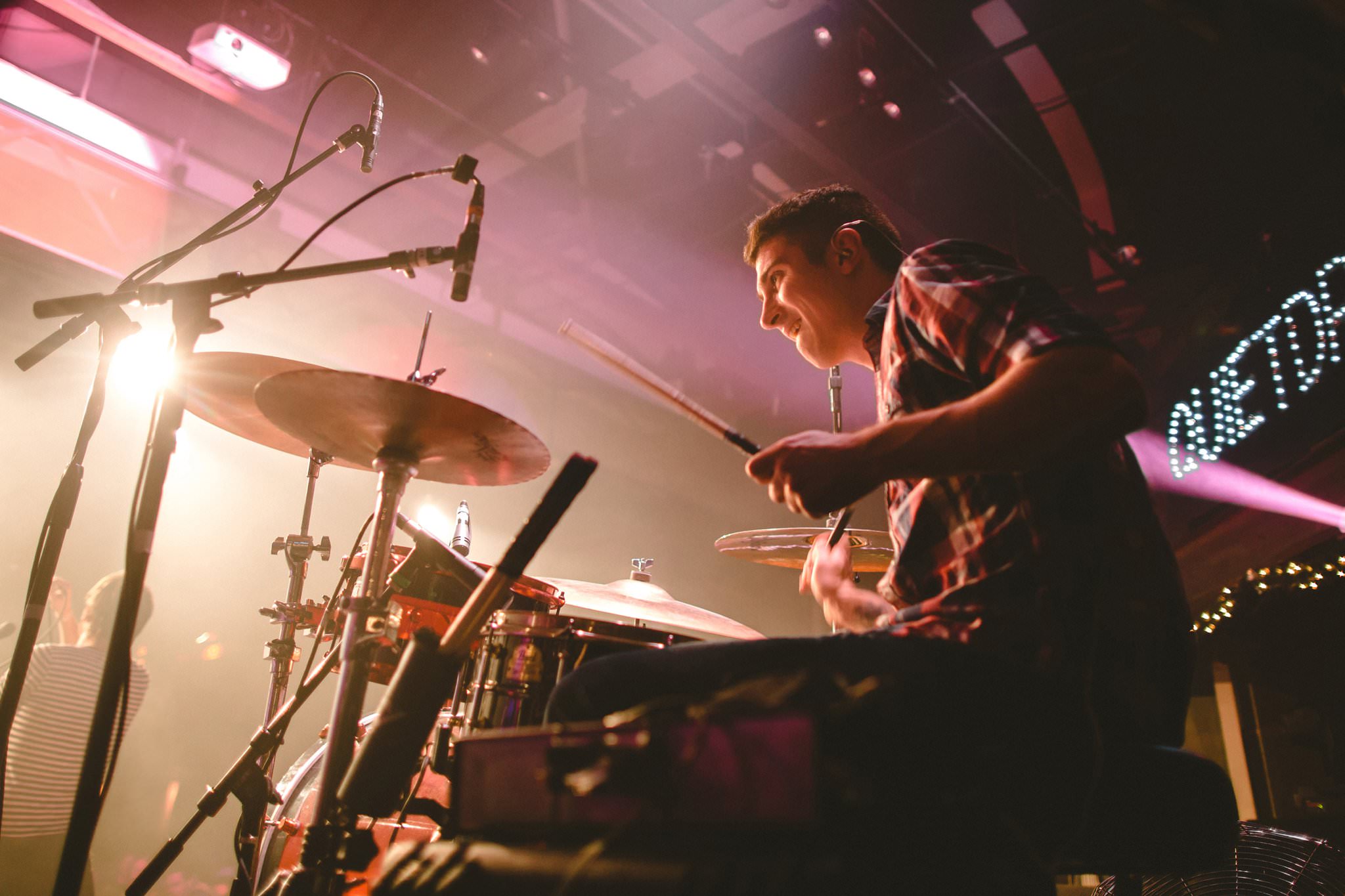 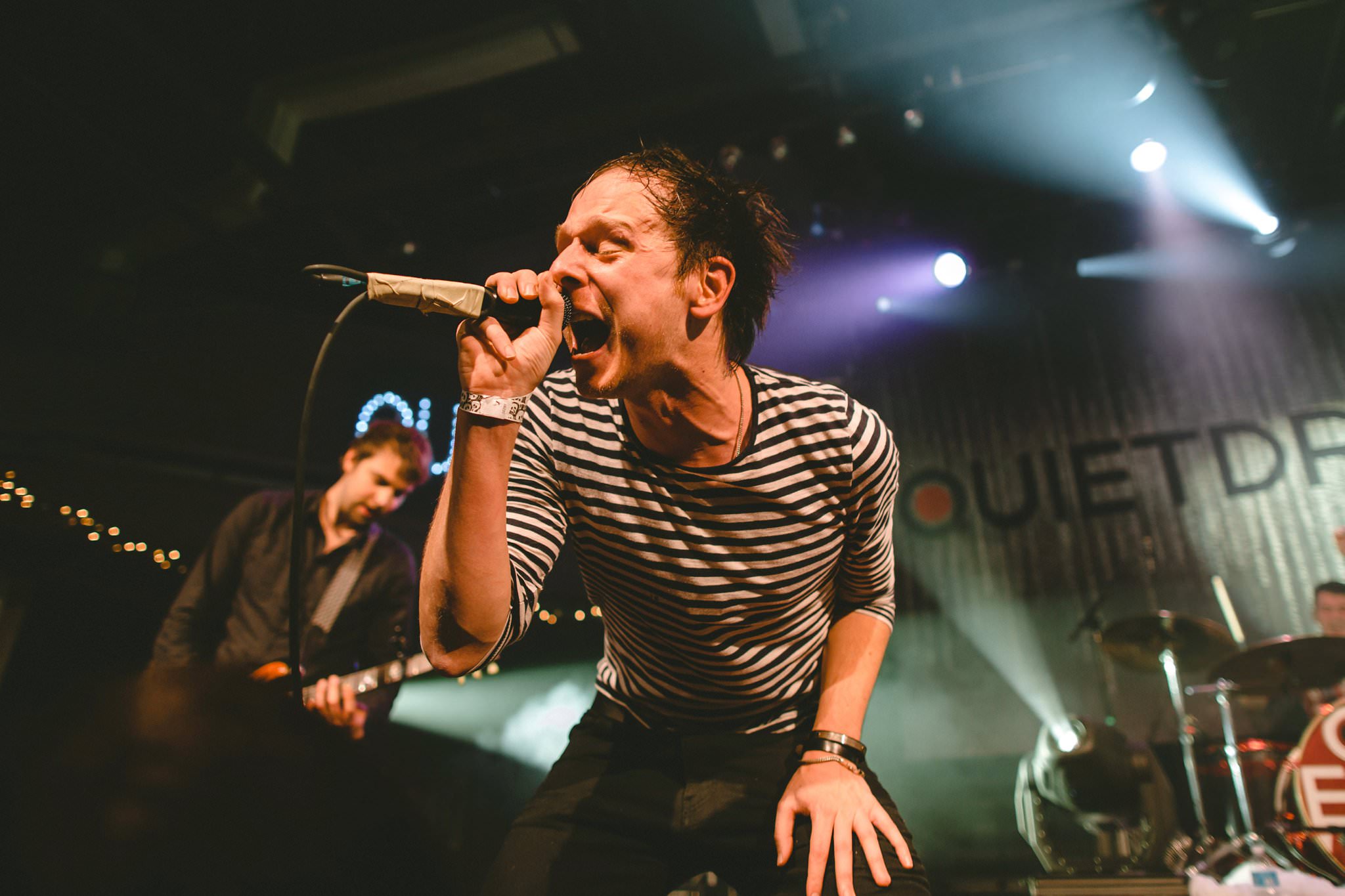 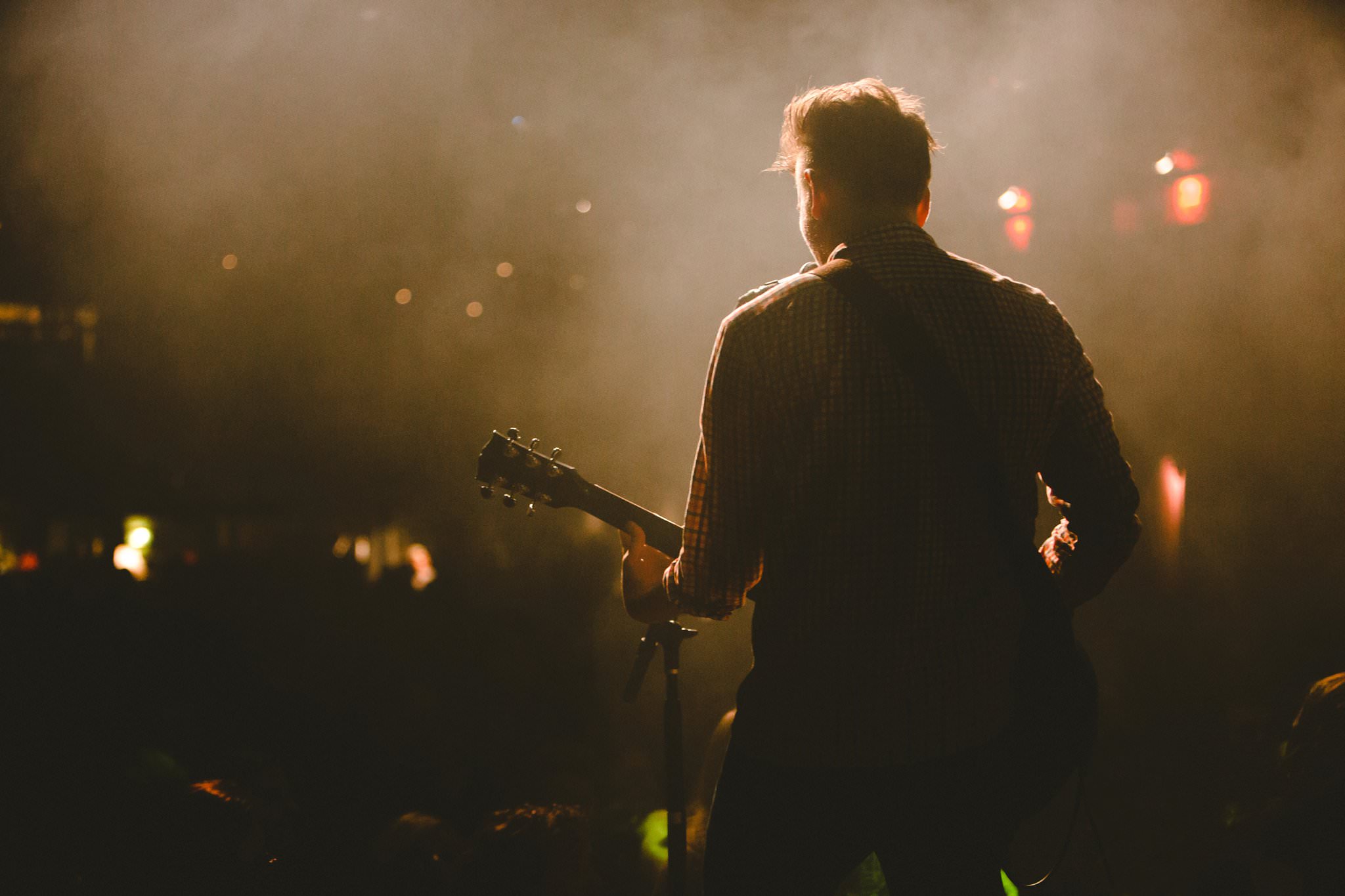 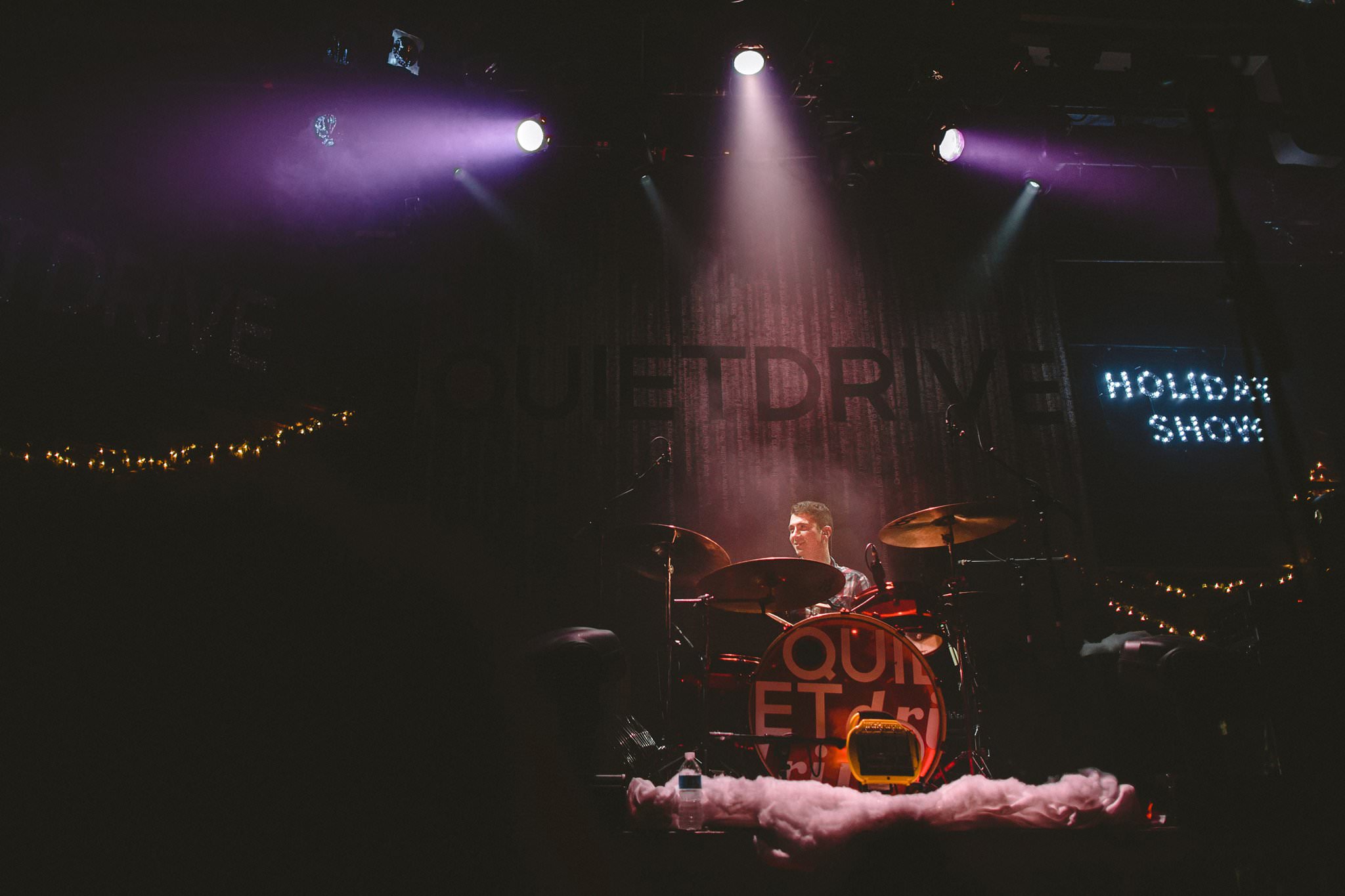 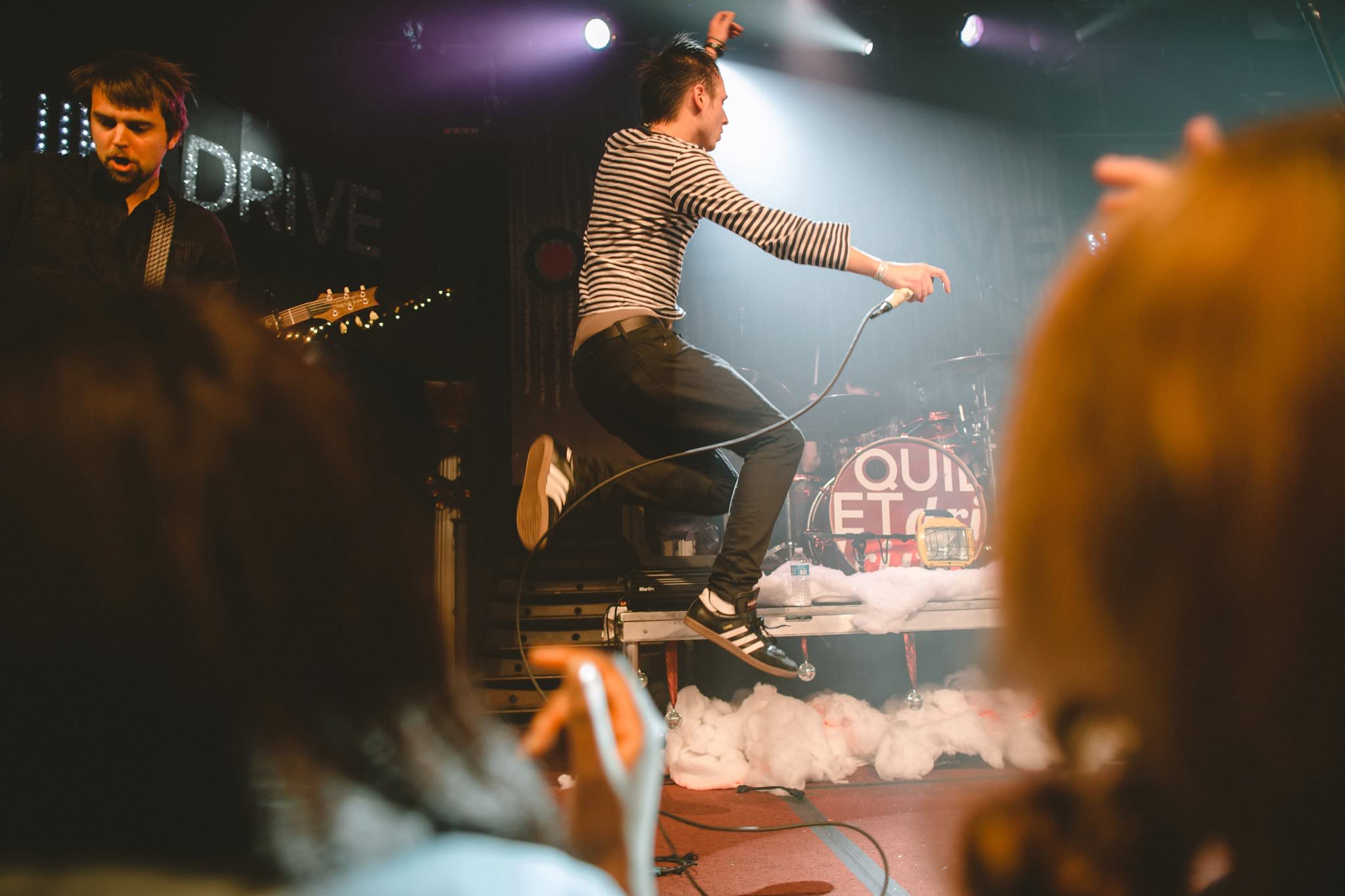 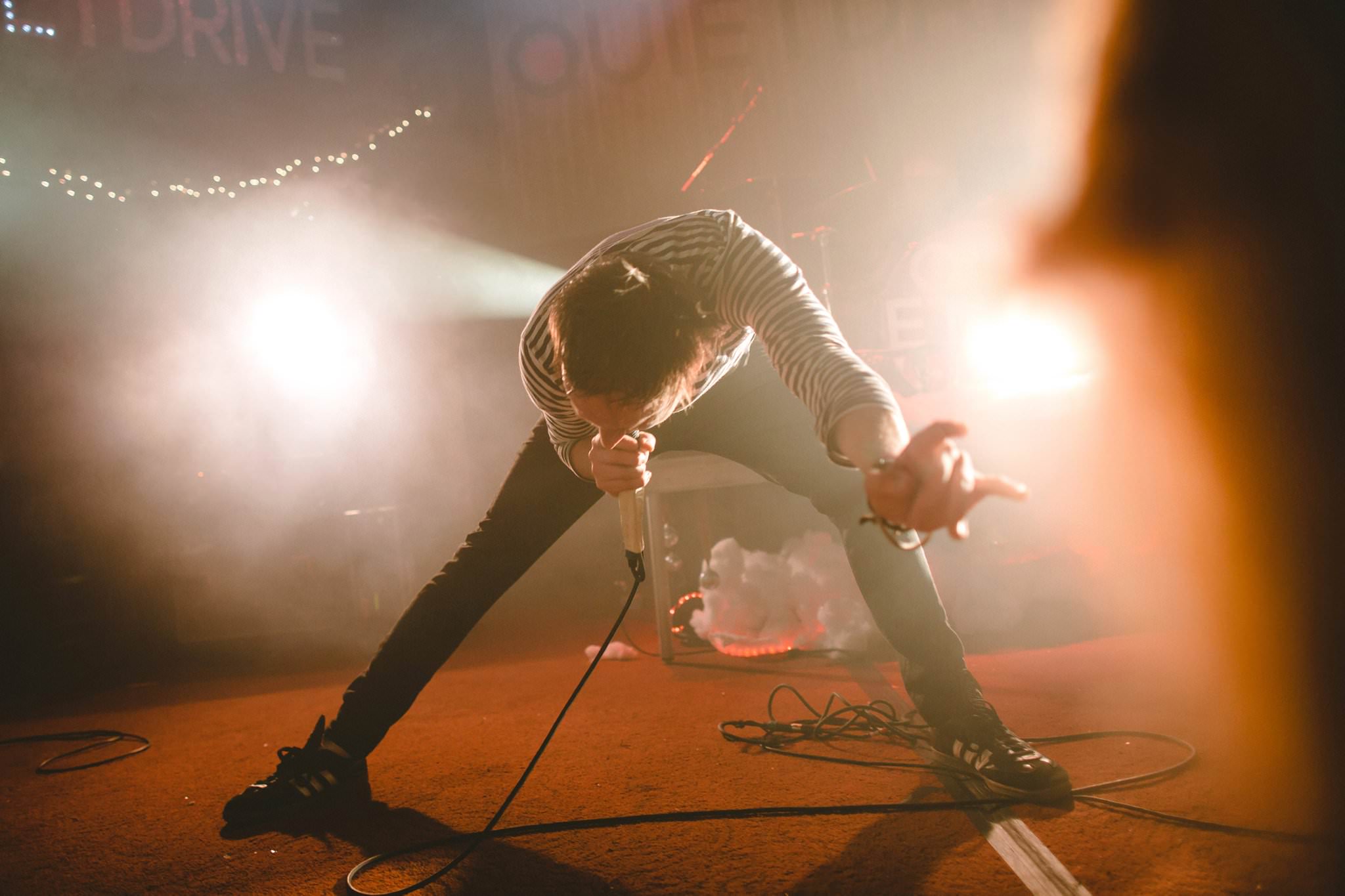 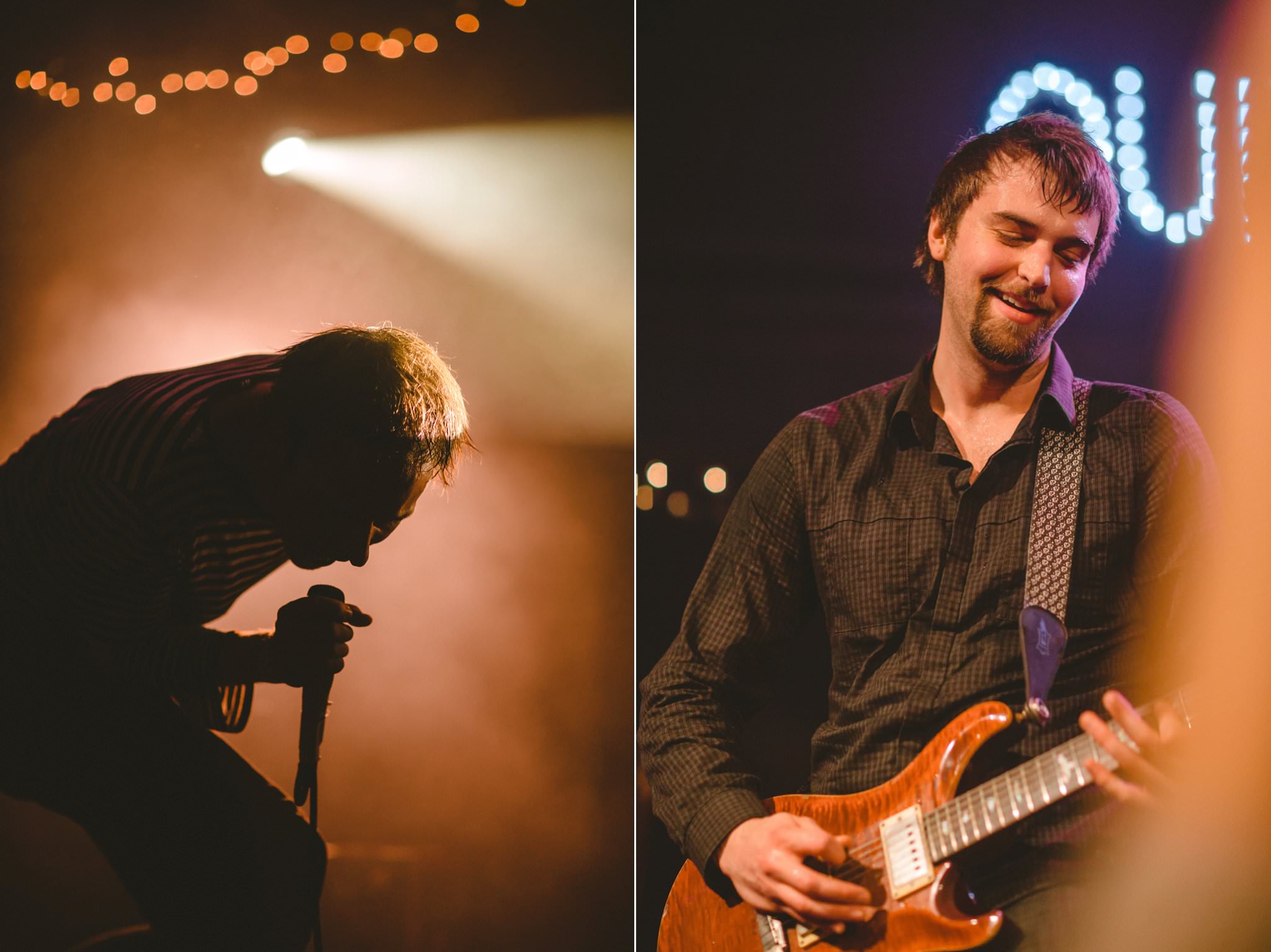 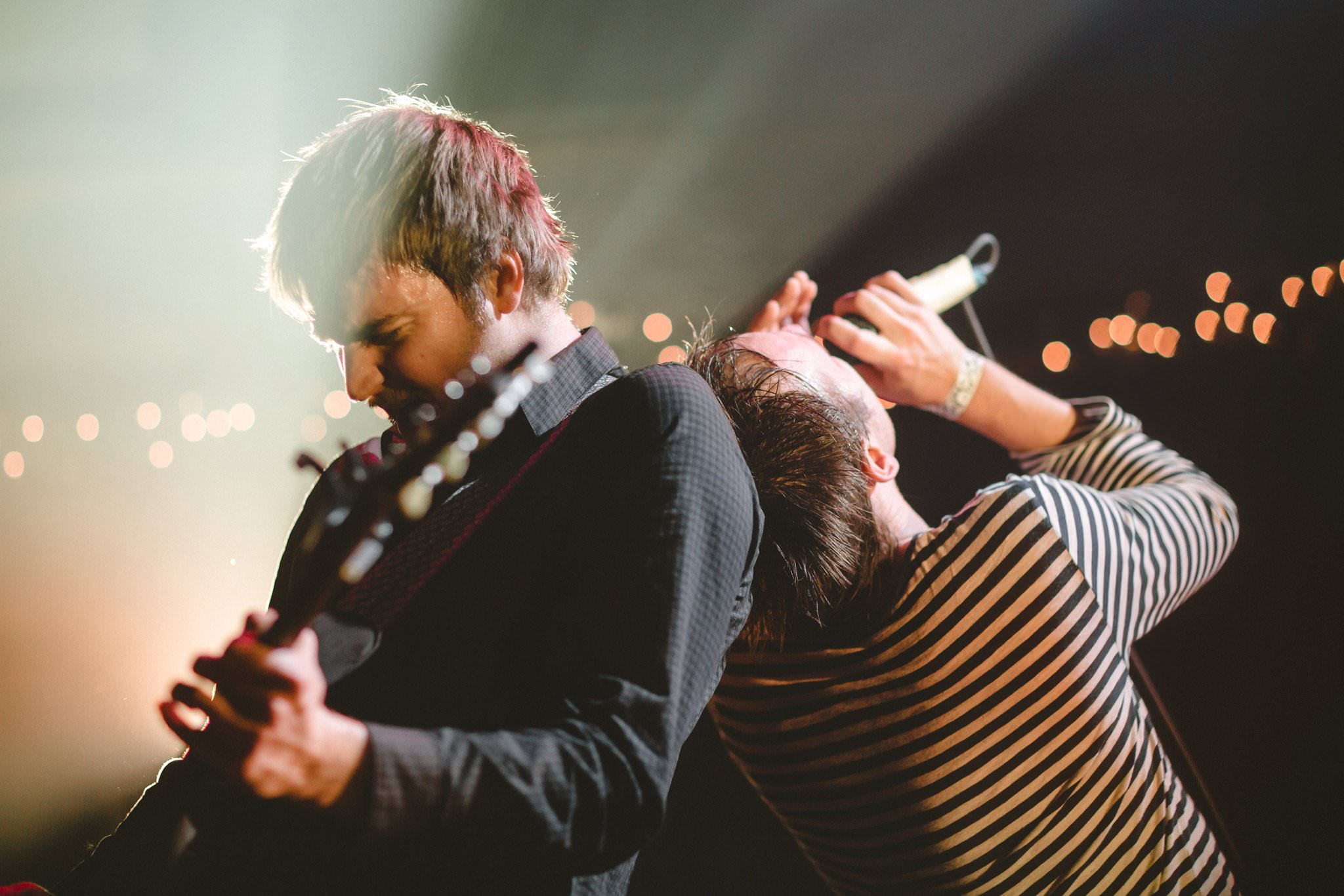 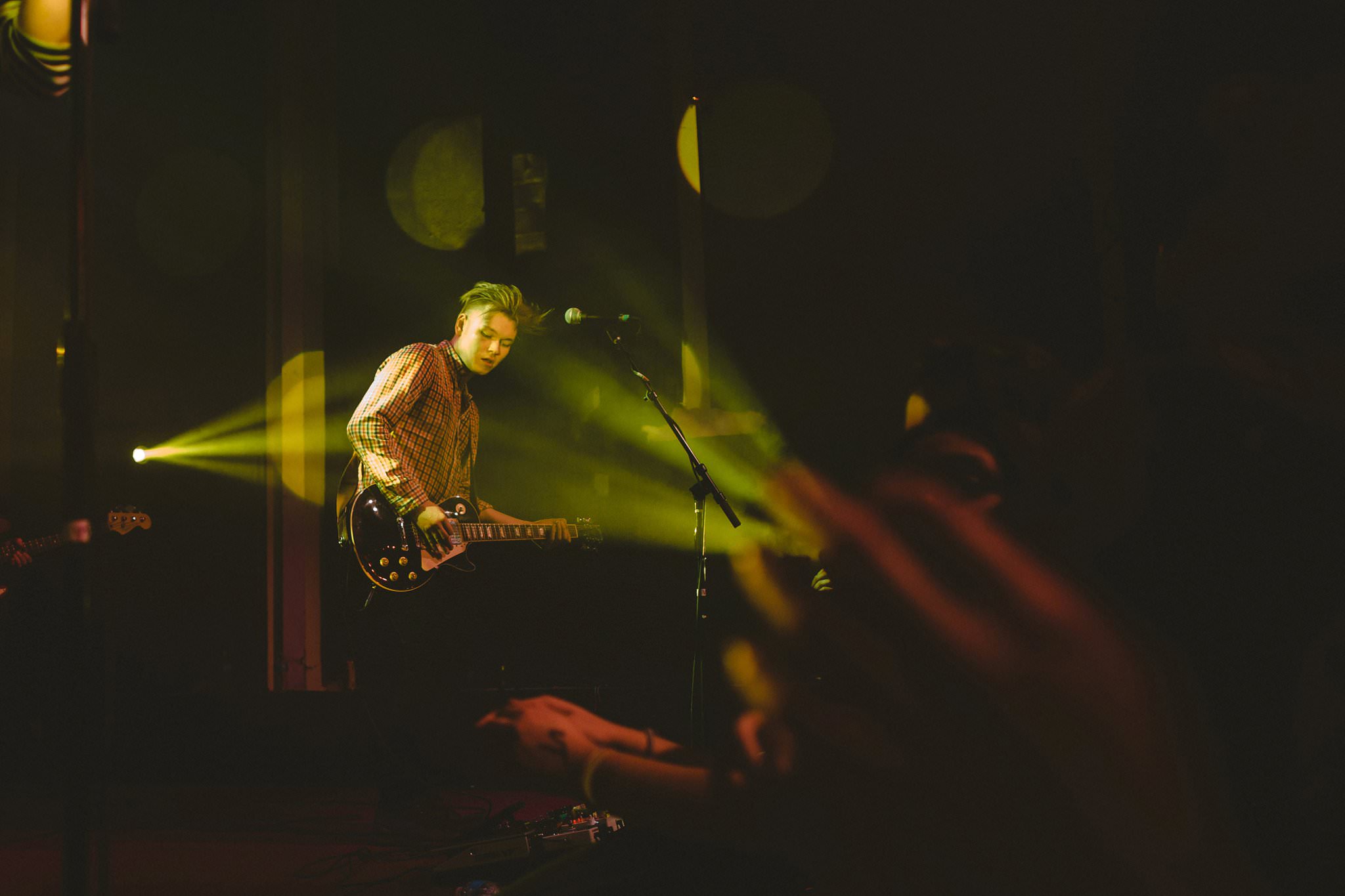 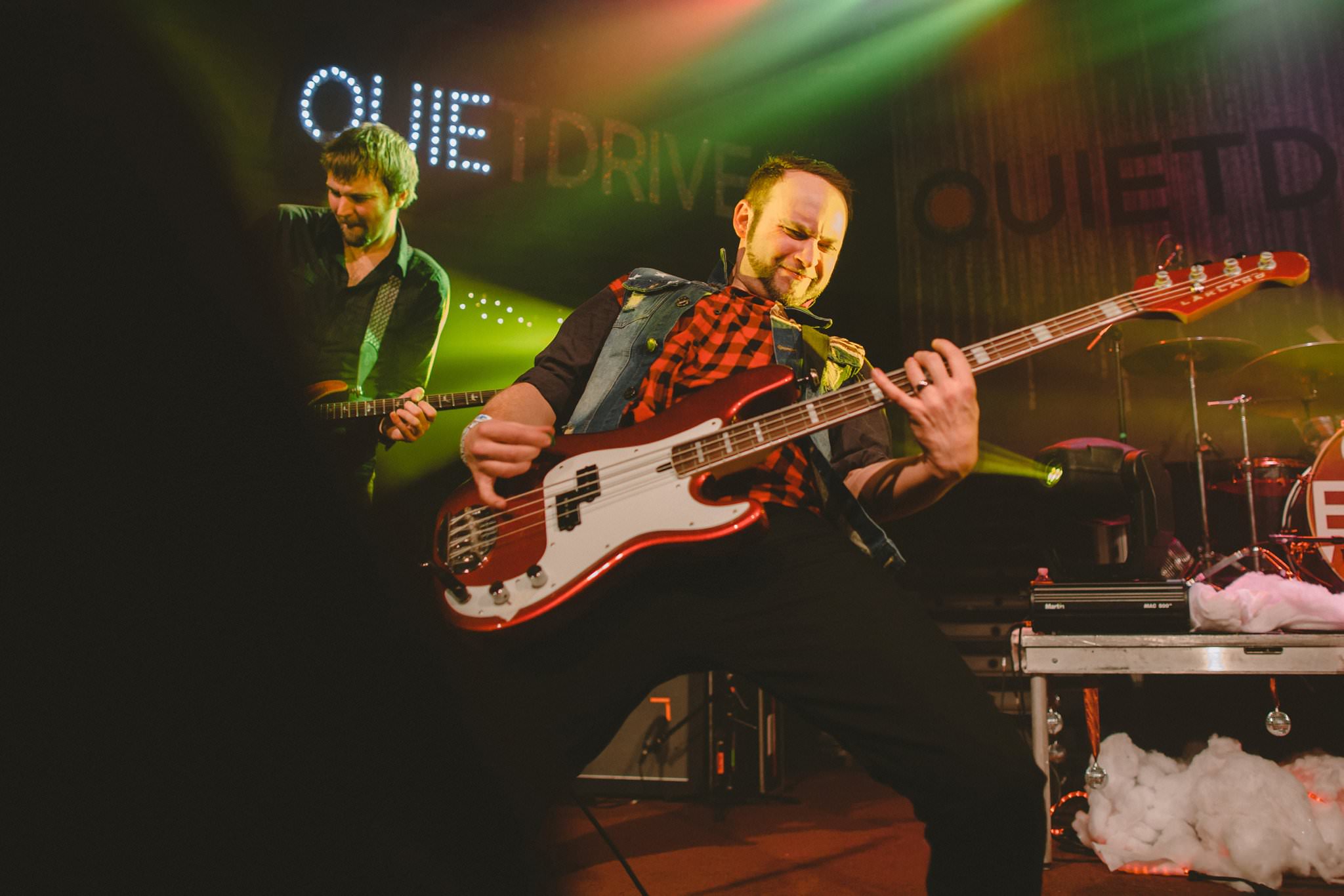 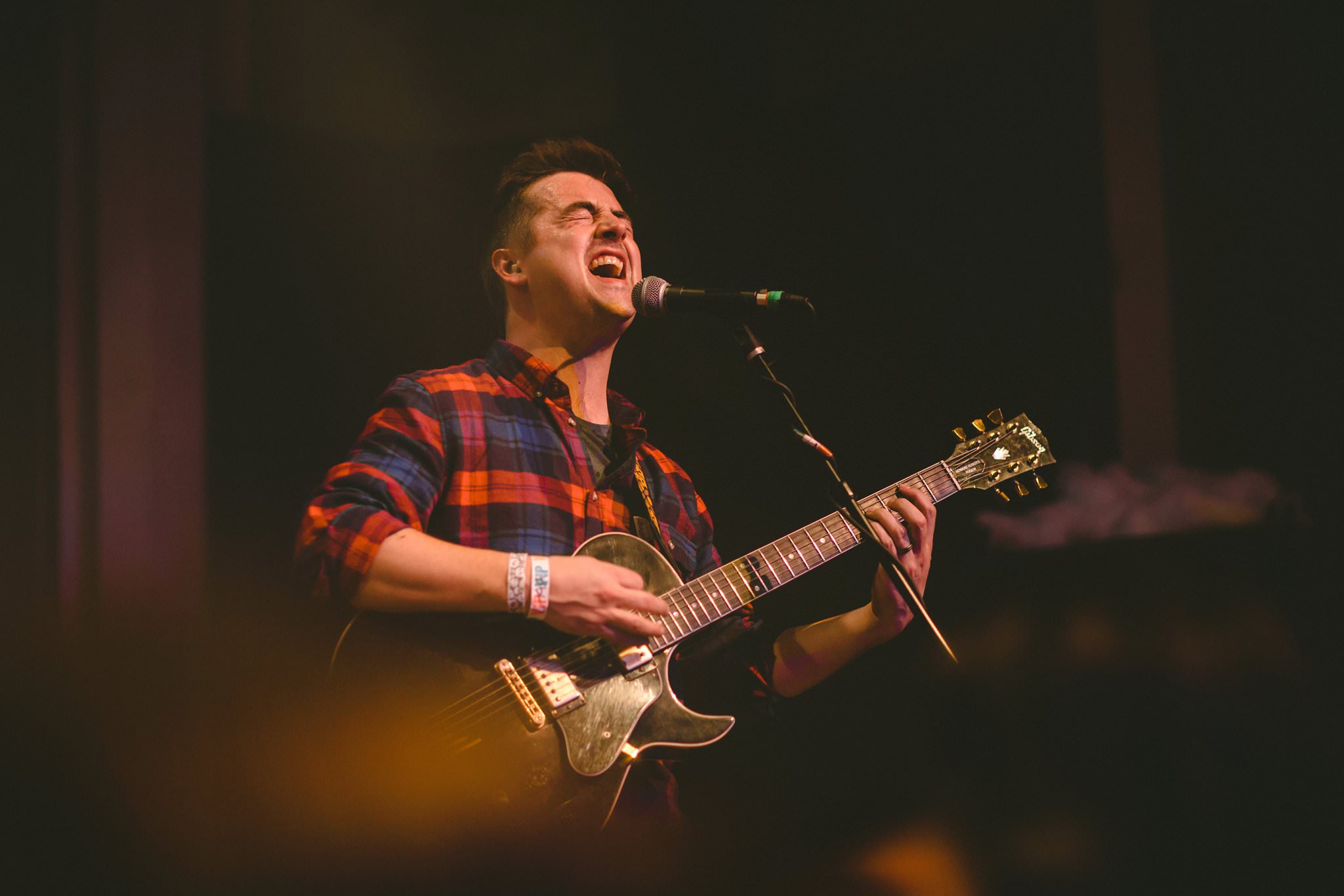 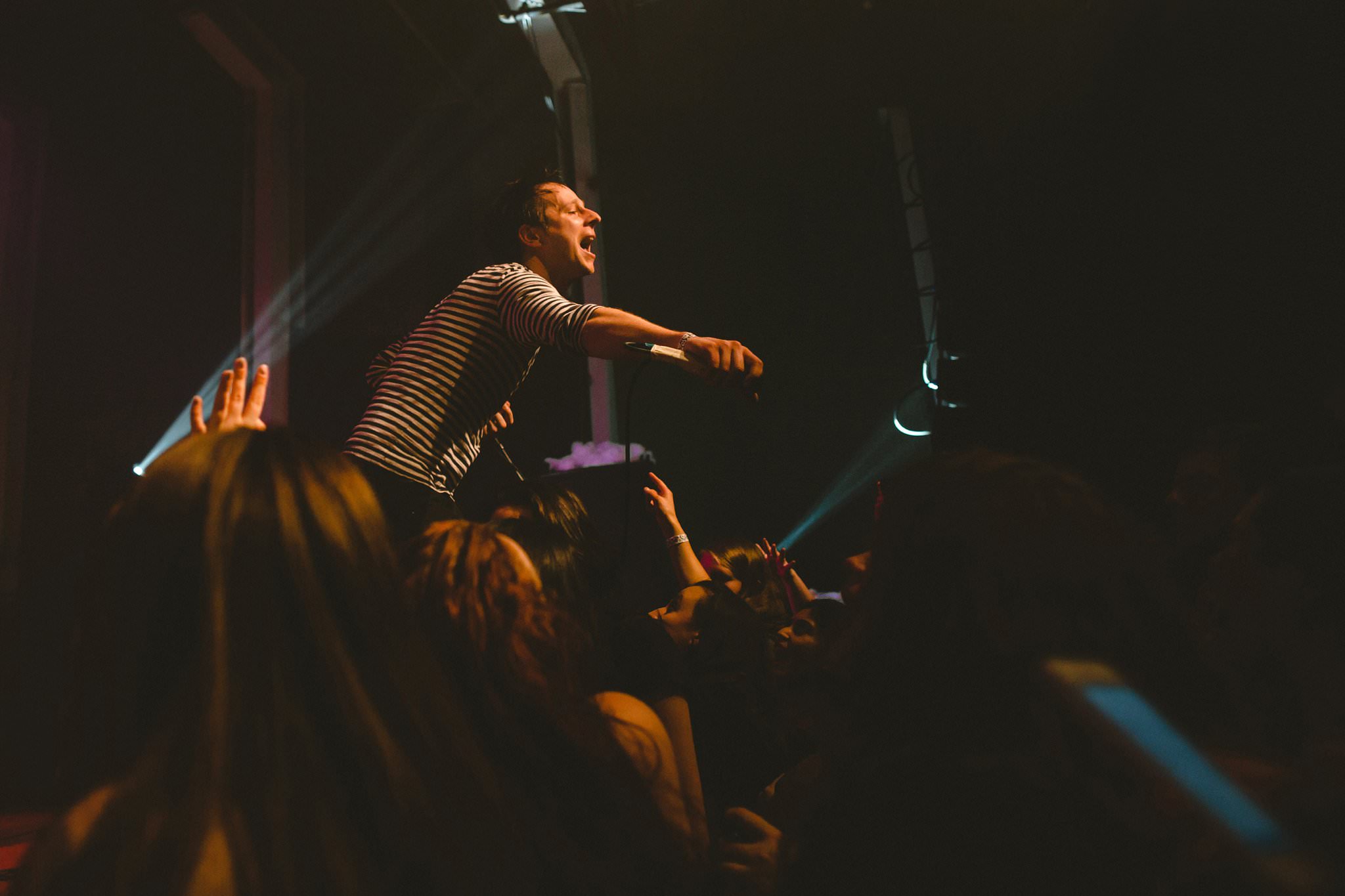 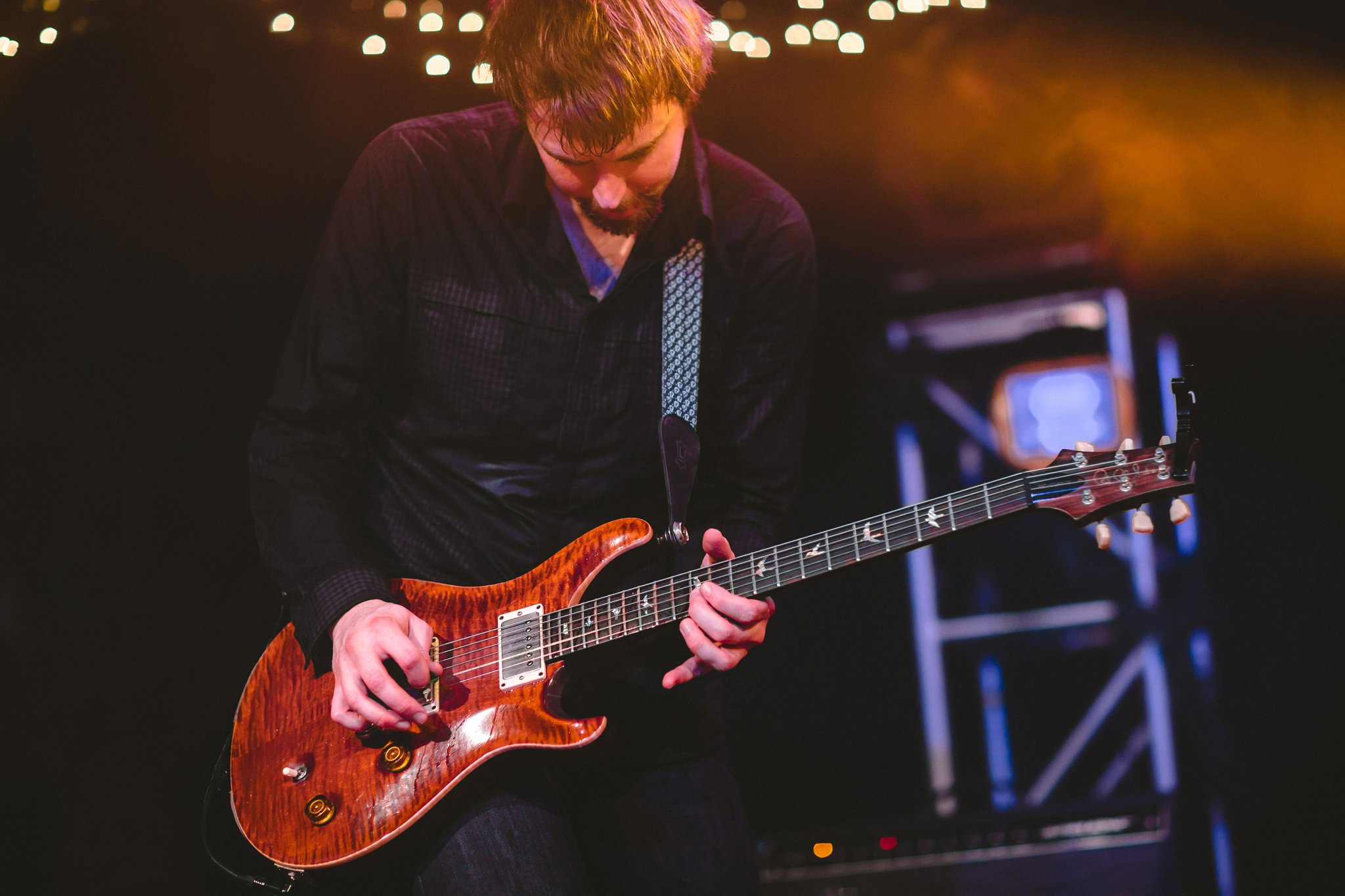 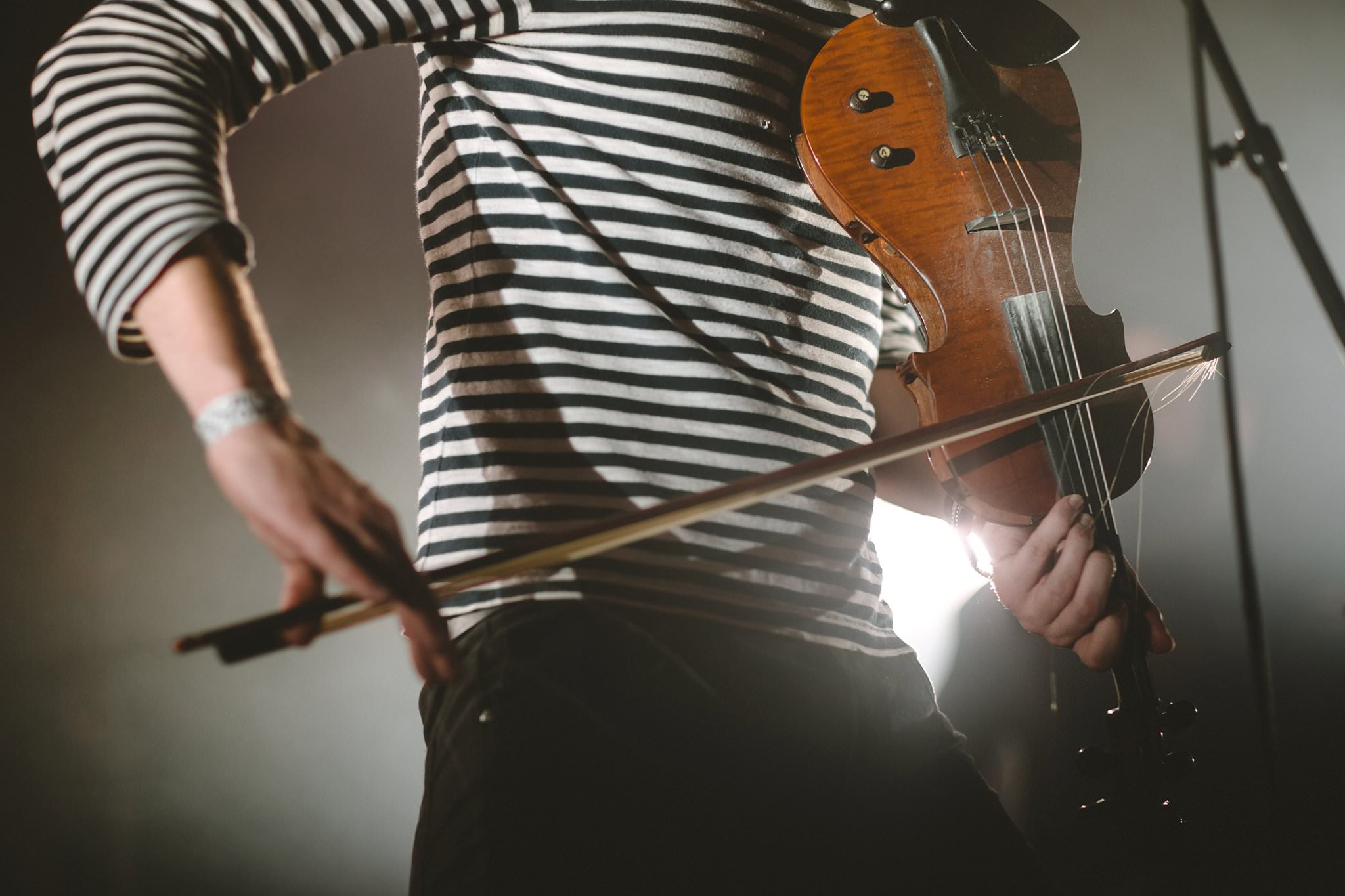 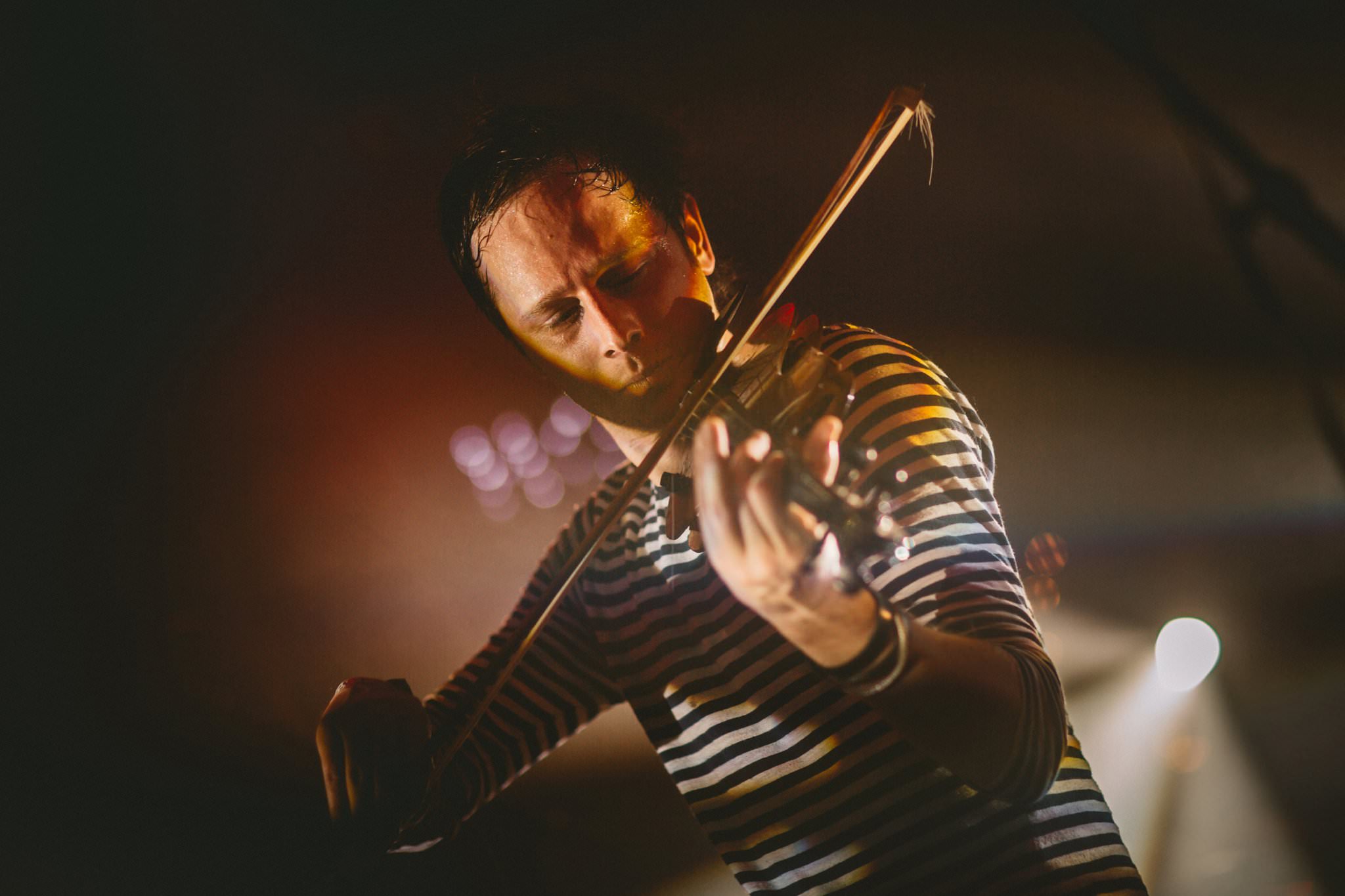 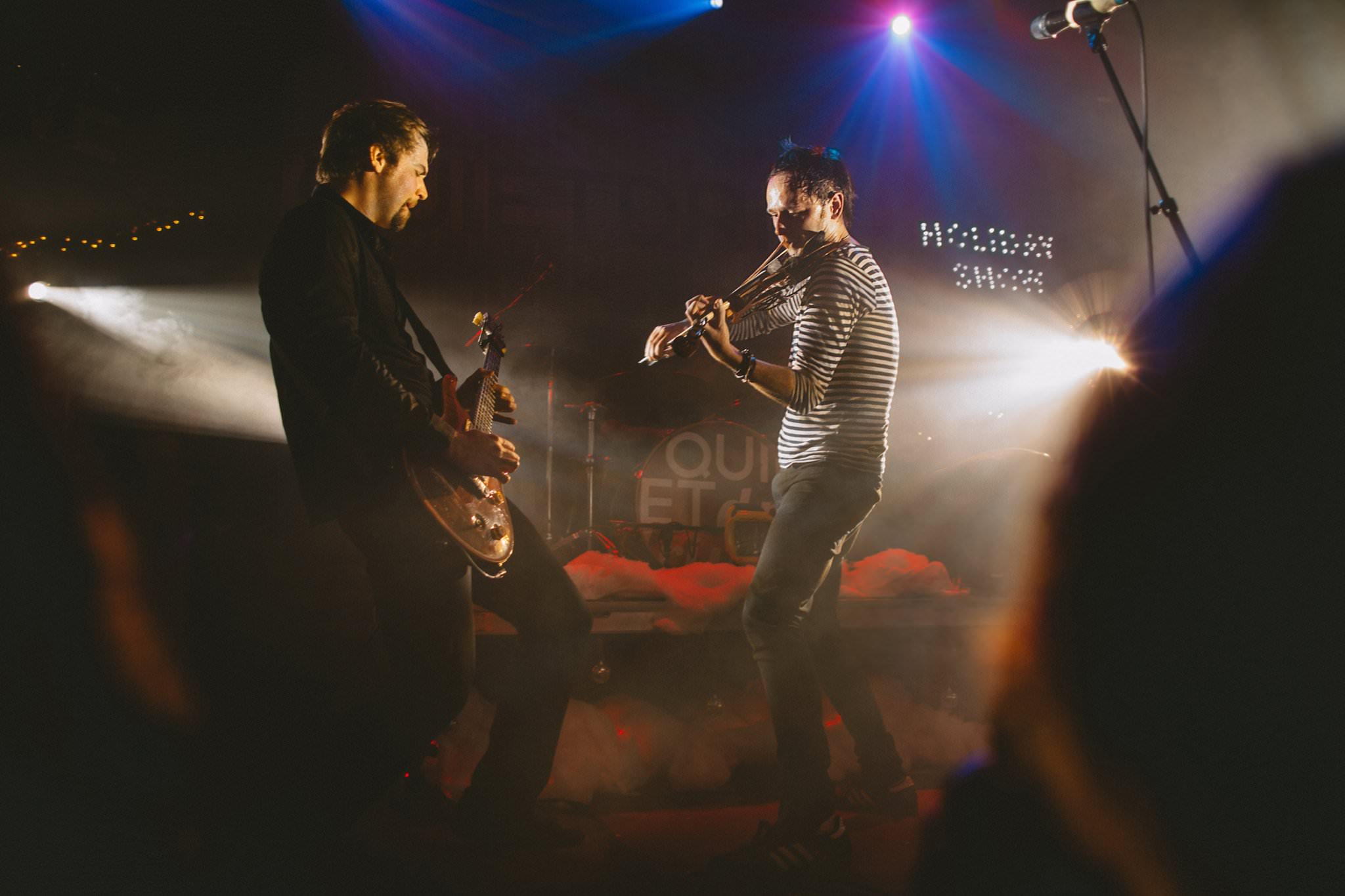 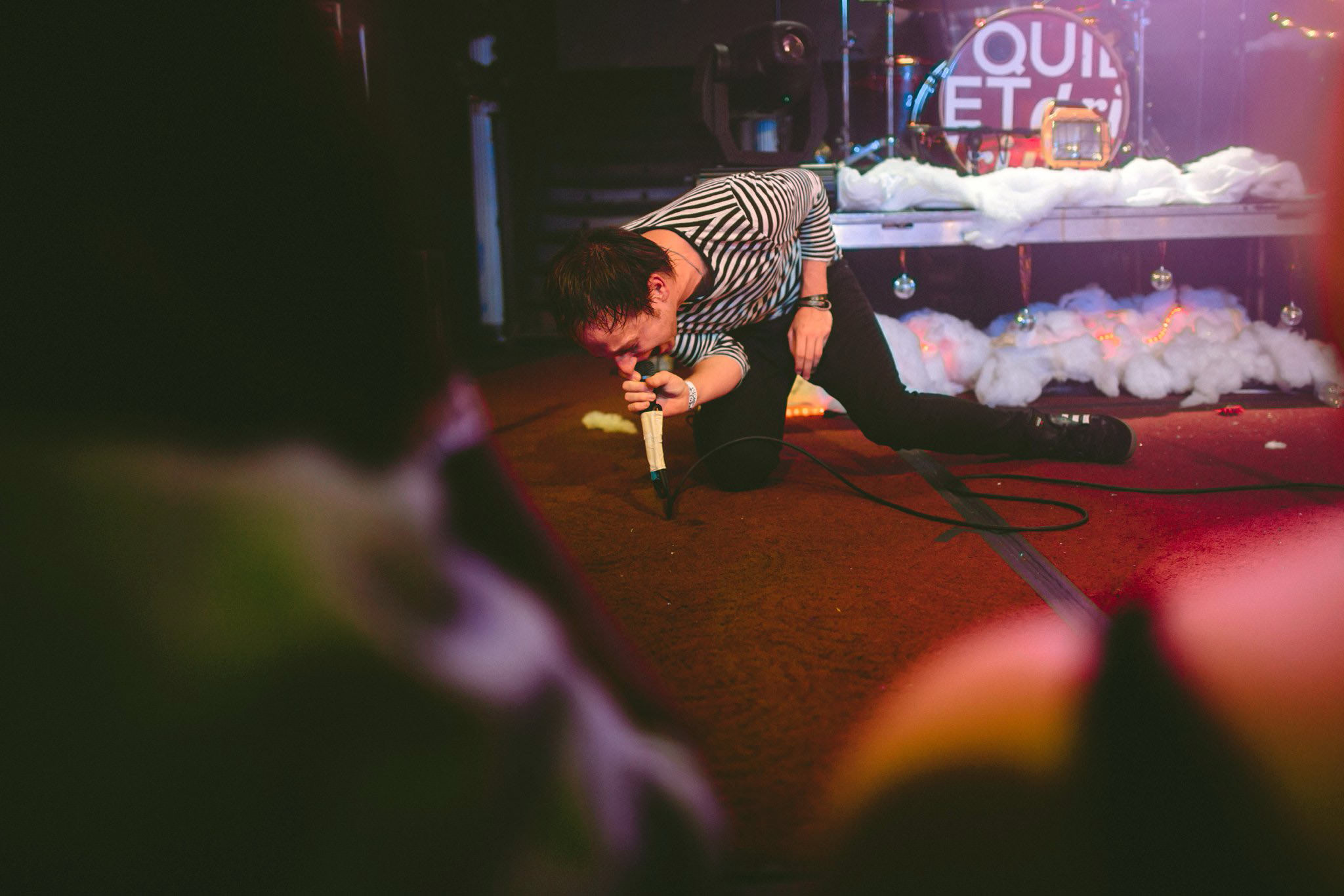 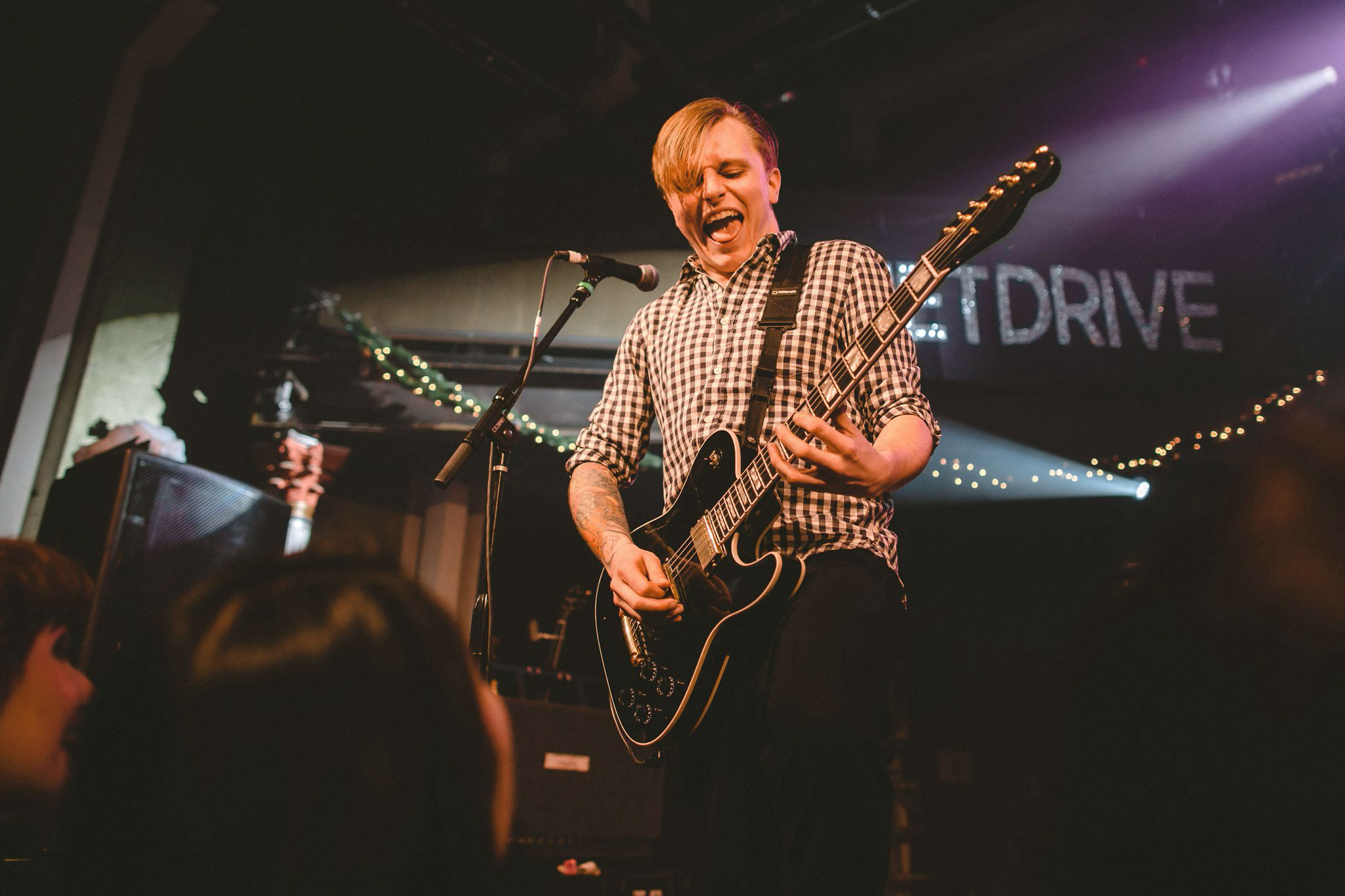 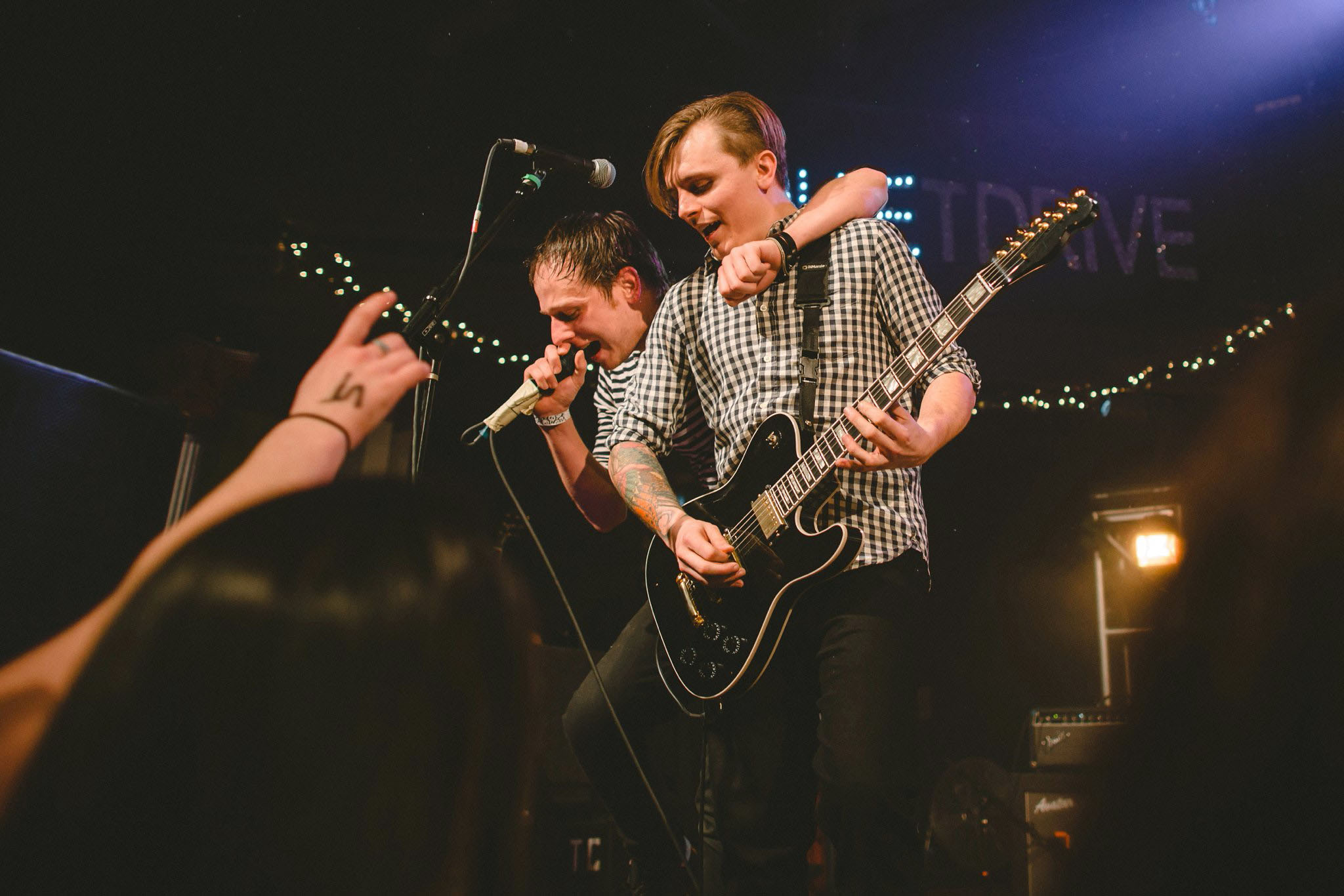 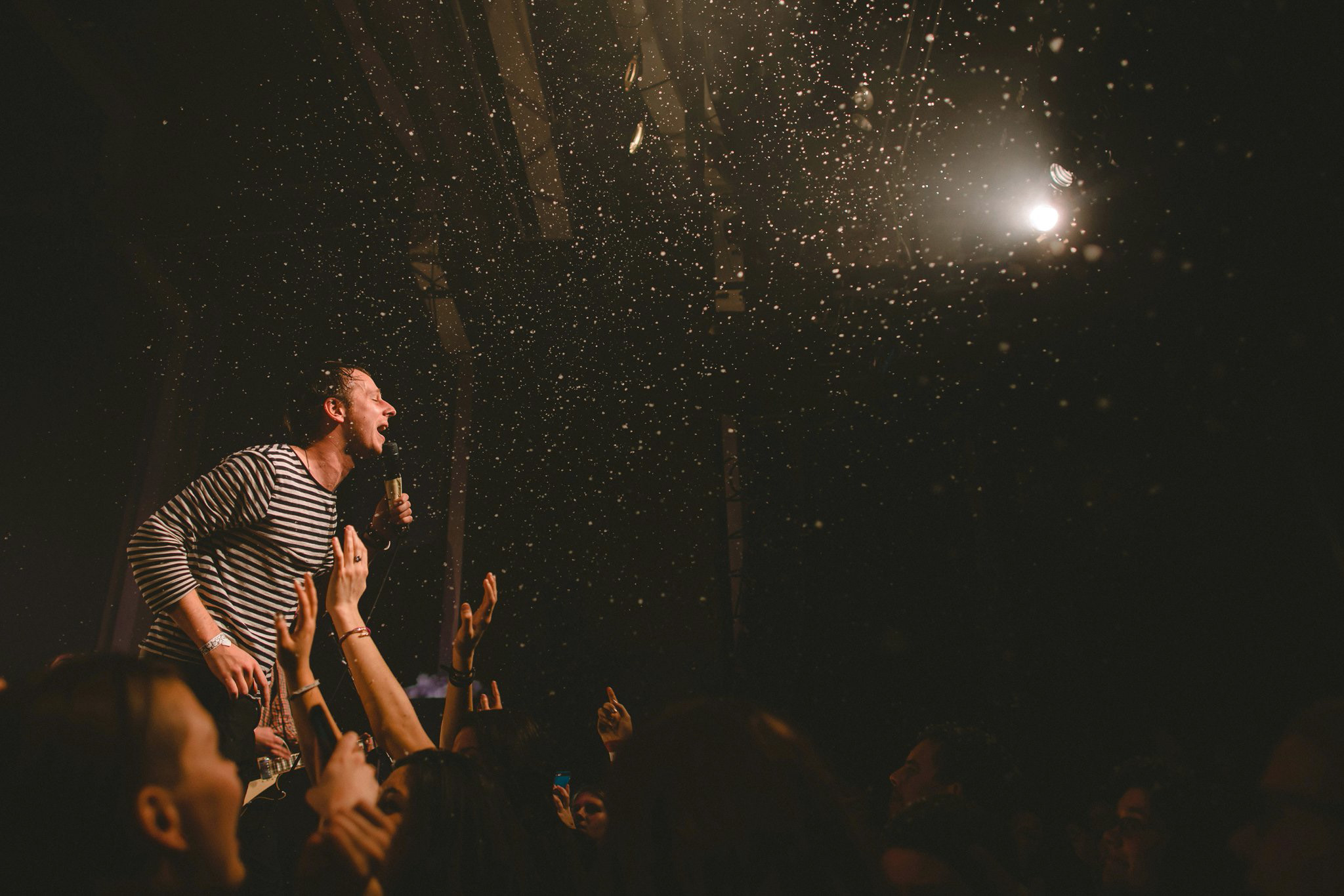 One of the best things about a Quietdrive show is their fans. They get into it. Jumping, reaching, singing… you name it, they’re doing it. So, I knew that I wanted to get some shots to show that great interaction and energy. To do so, I incorporated a few people as framing elements and also made sure to get a wide shot with lots of hands, as you can see in the last shot of the set. Fortuitously, I was rewarded with some confetti for that shot as well. It’s my favorite.

Shot with two 5D Mark IIIs, a range of lenses, and a lot of love and sweat.