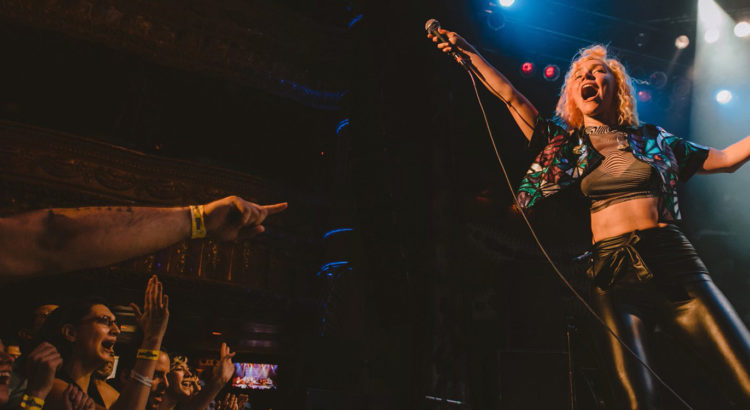 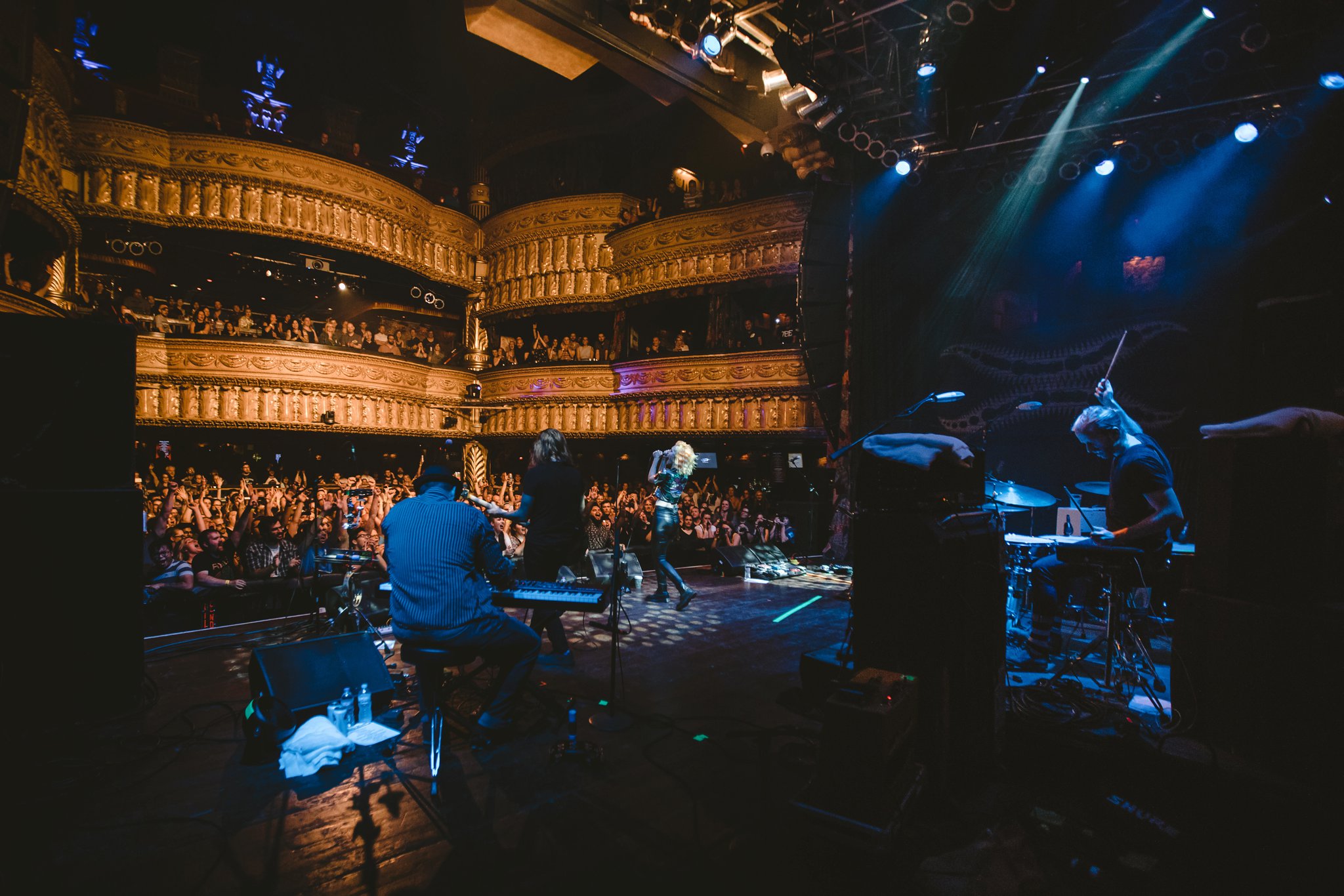 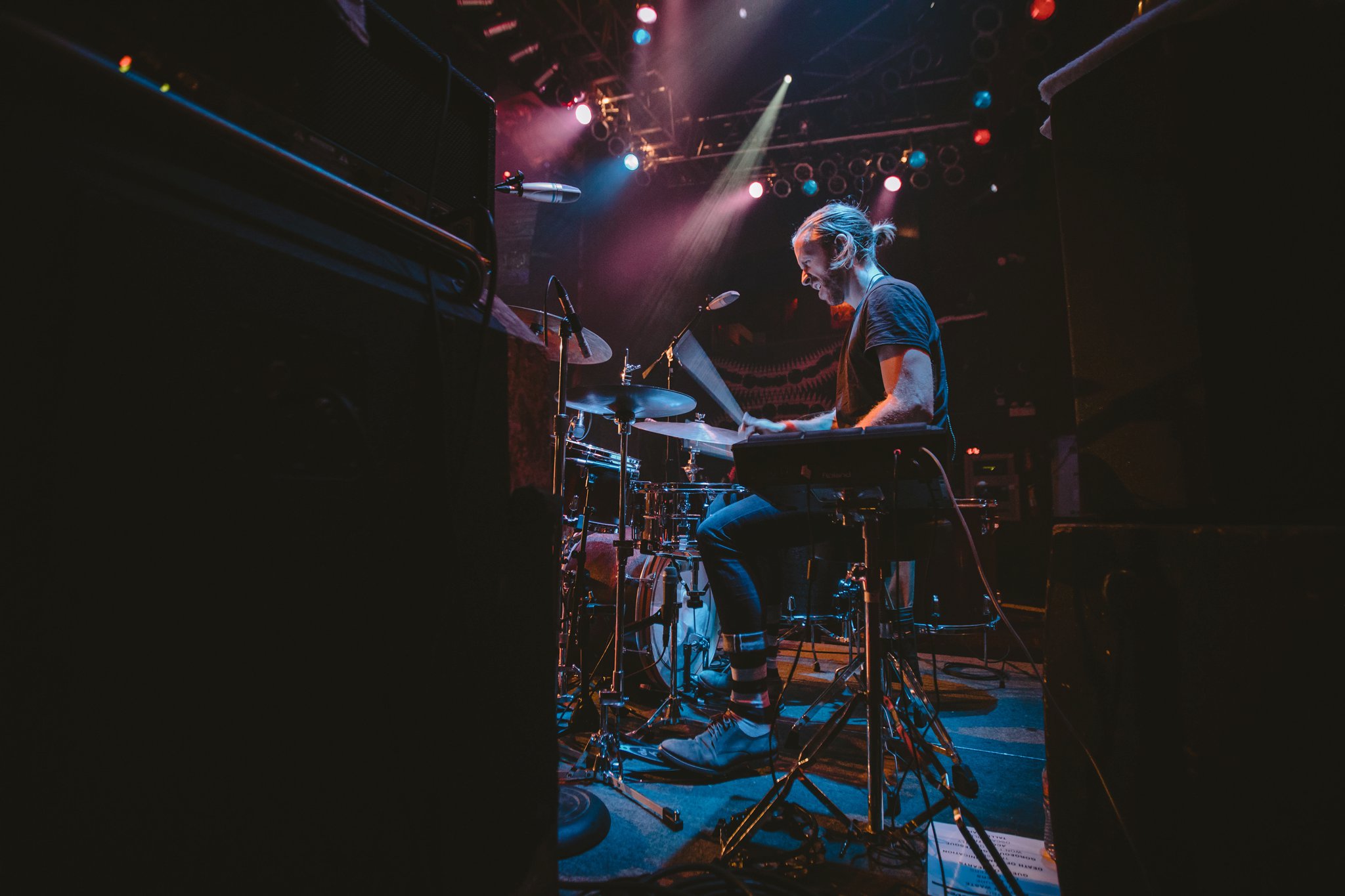 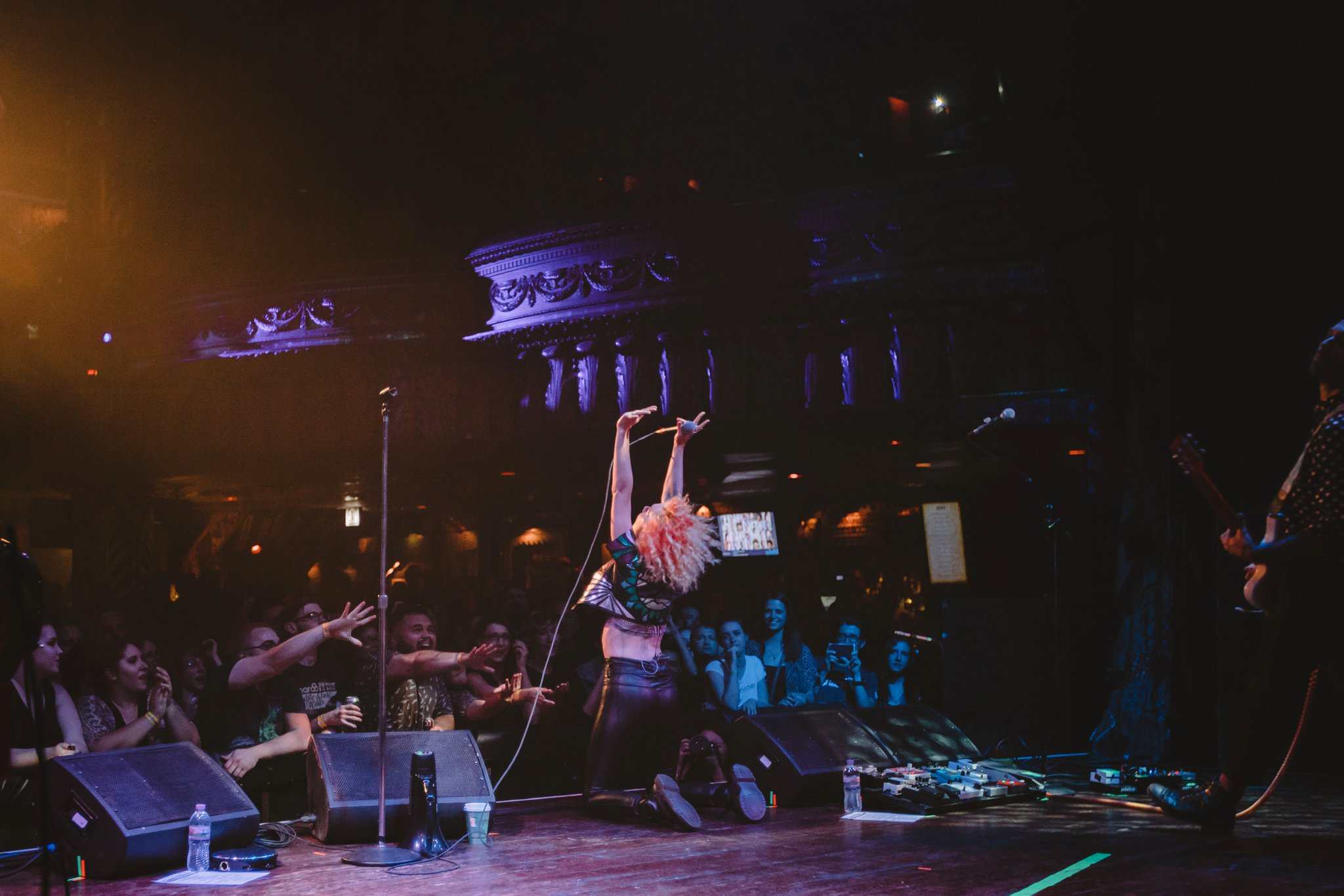 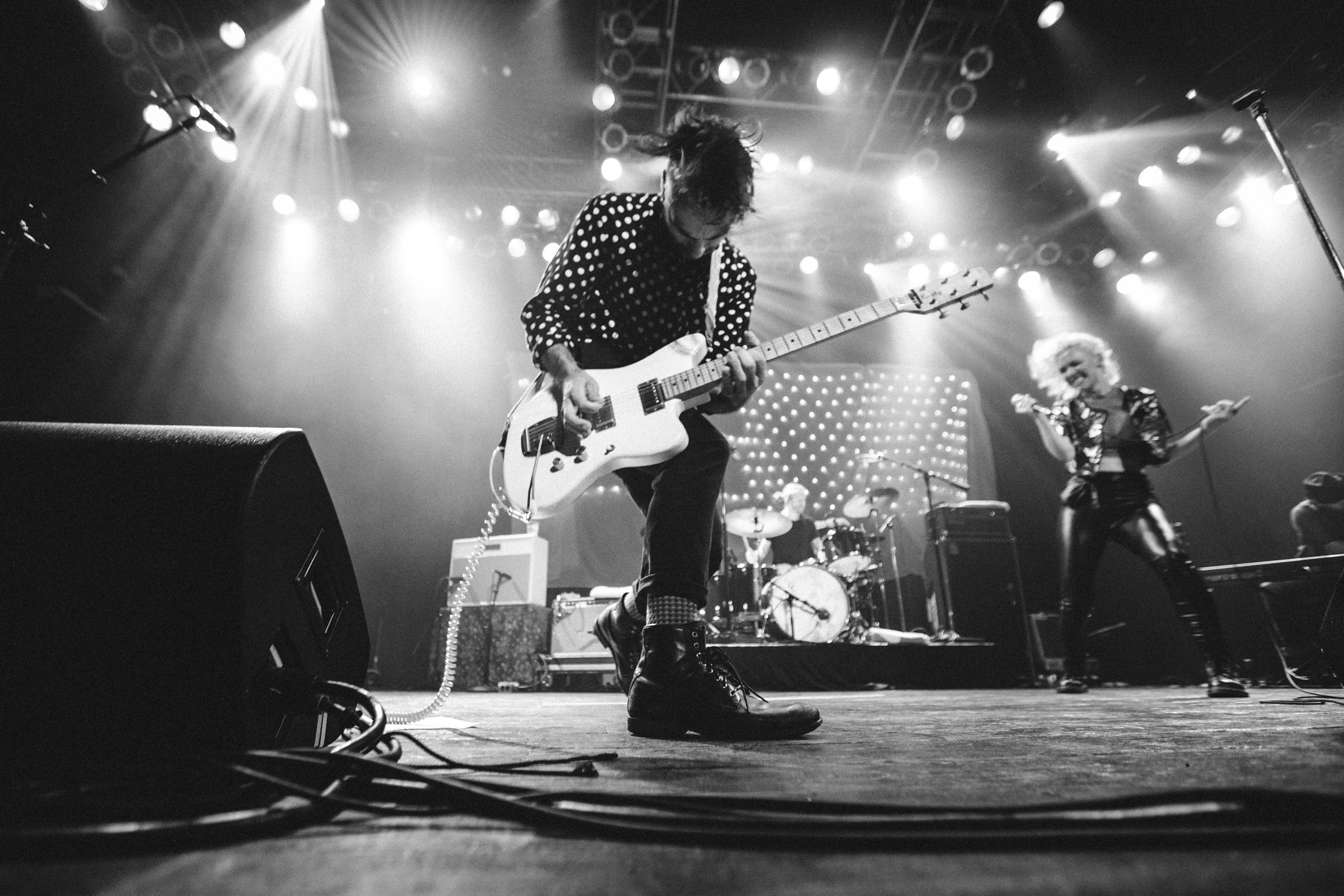 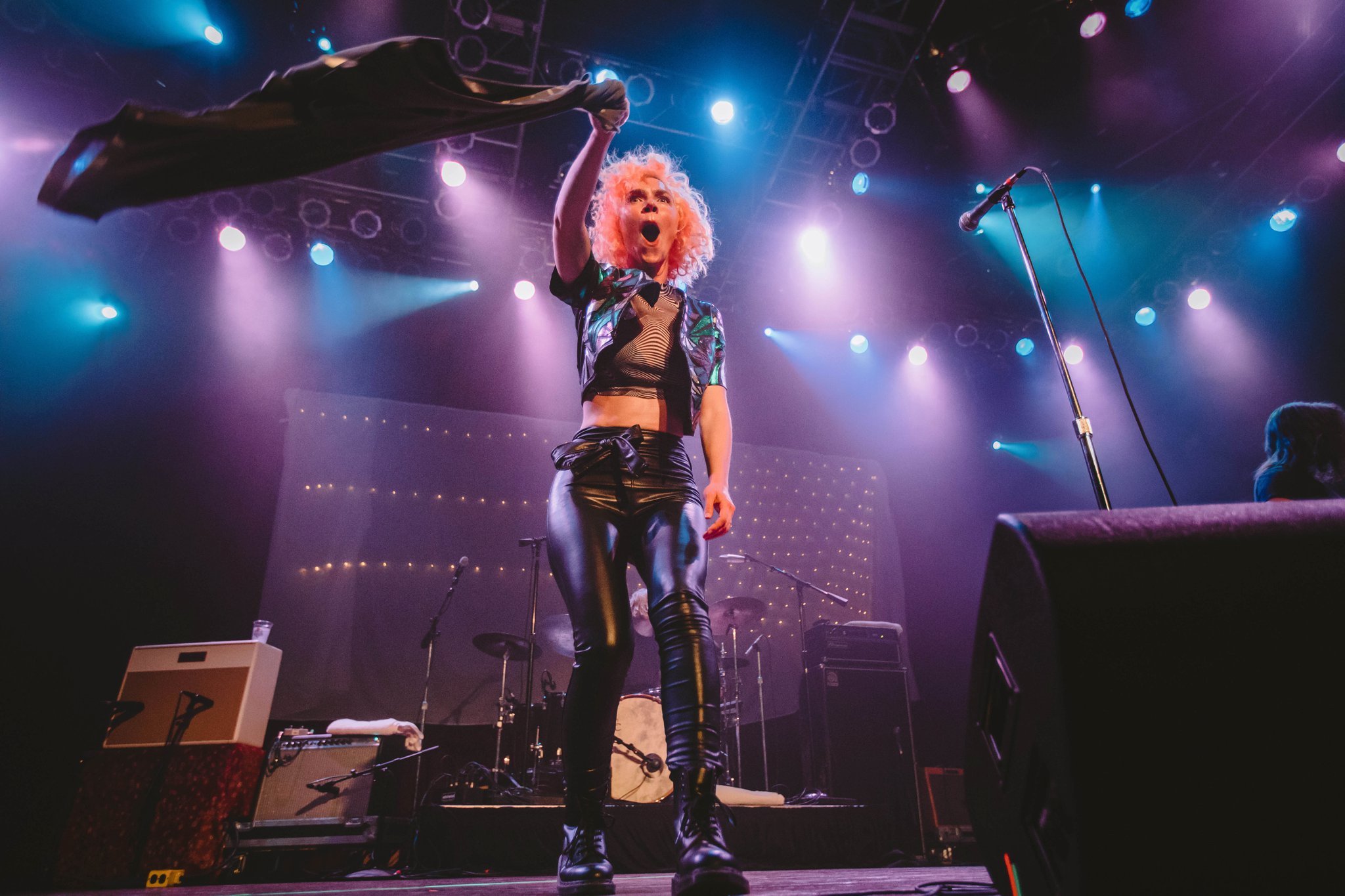 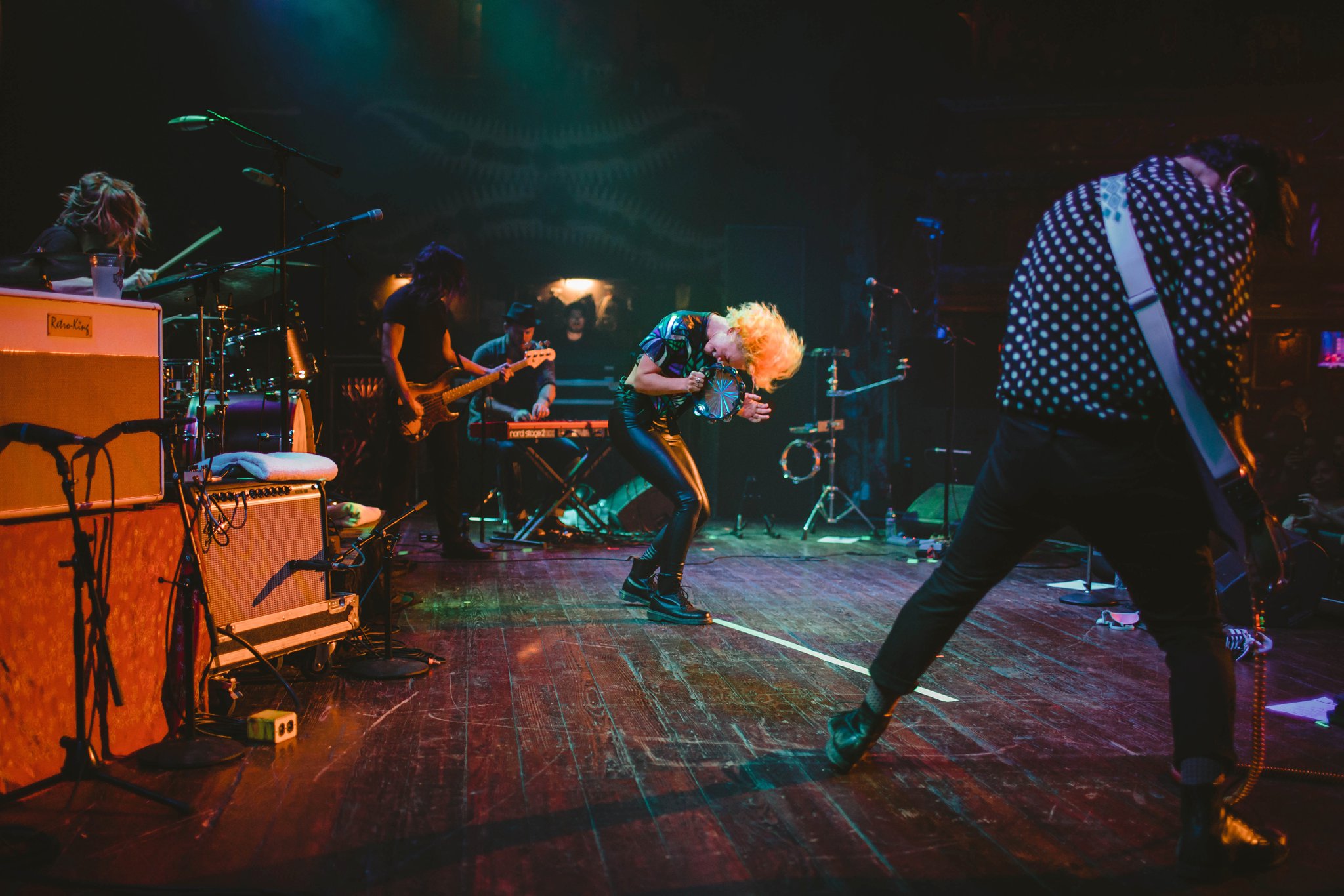 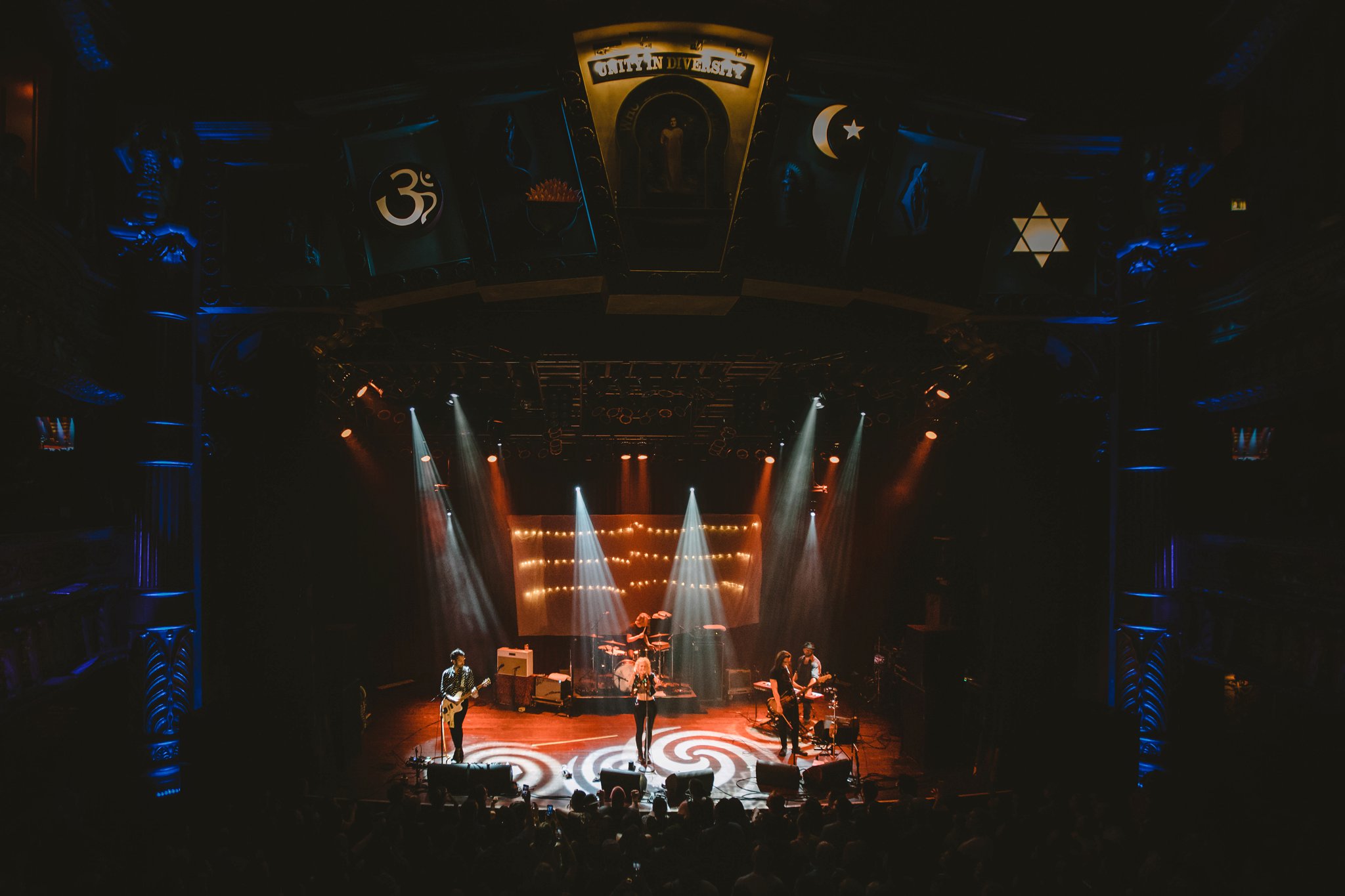 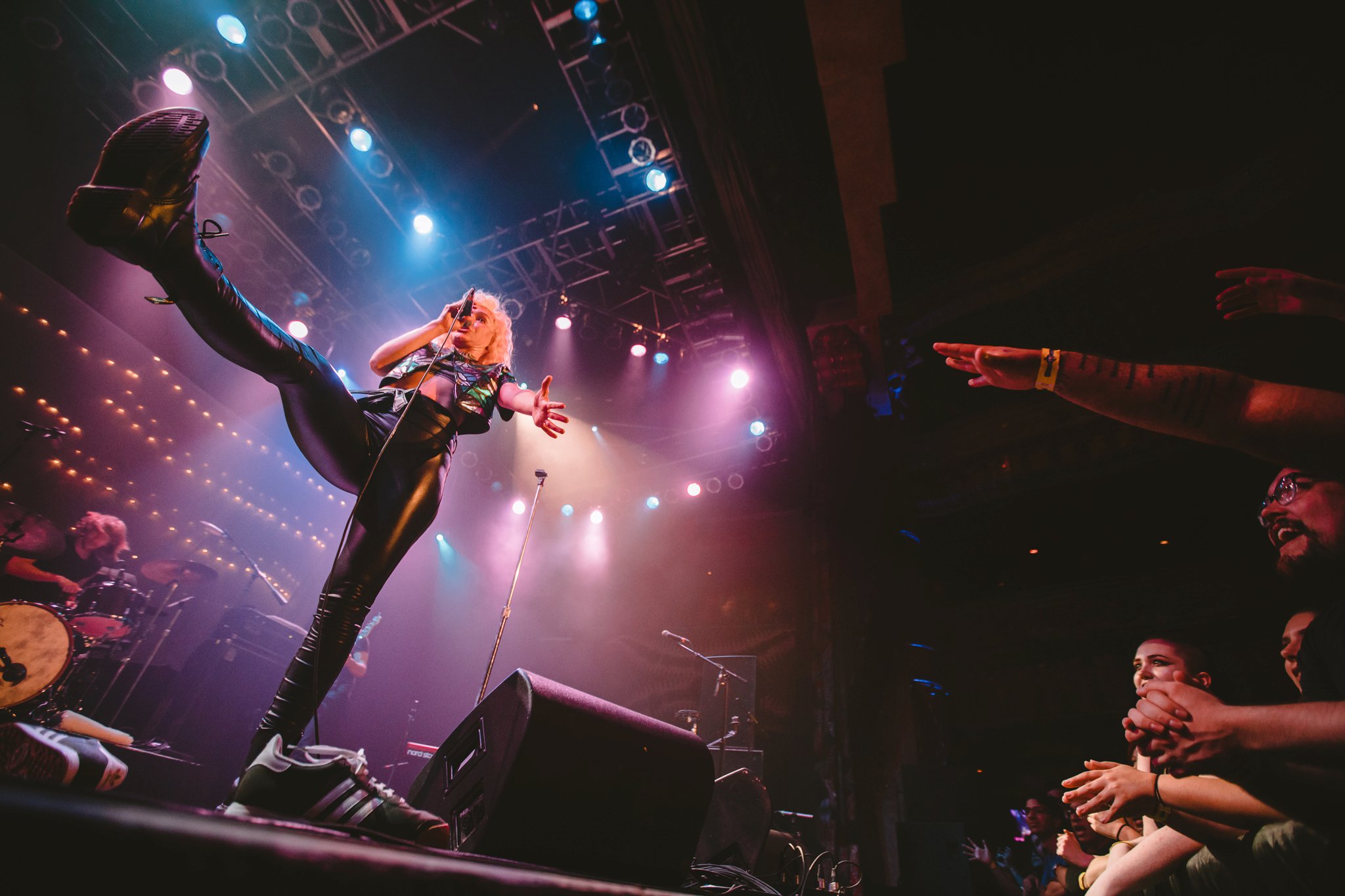 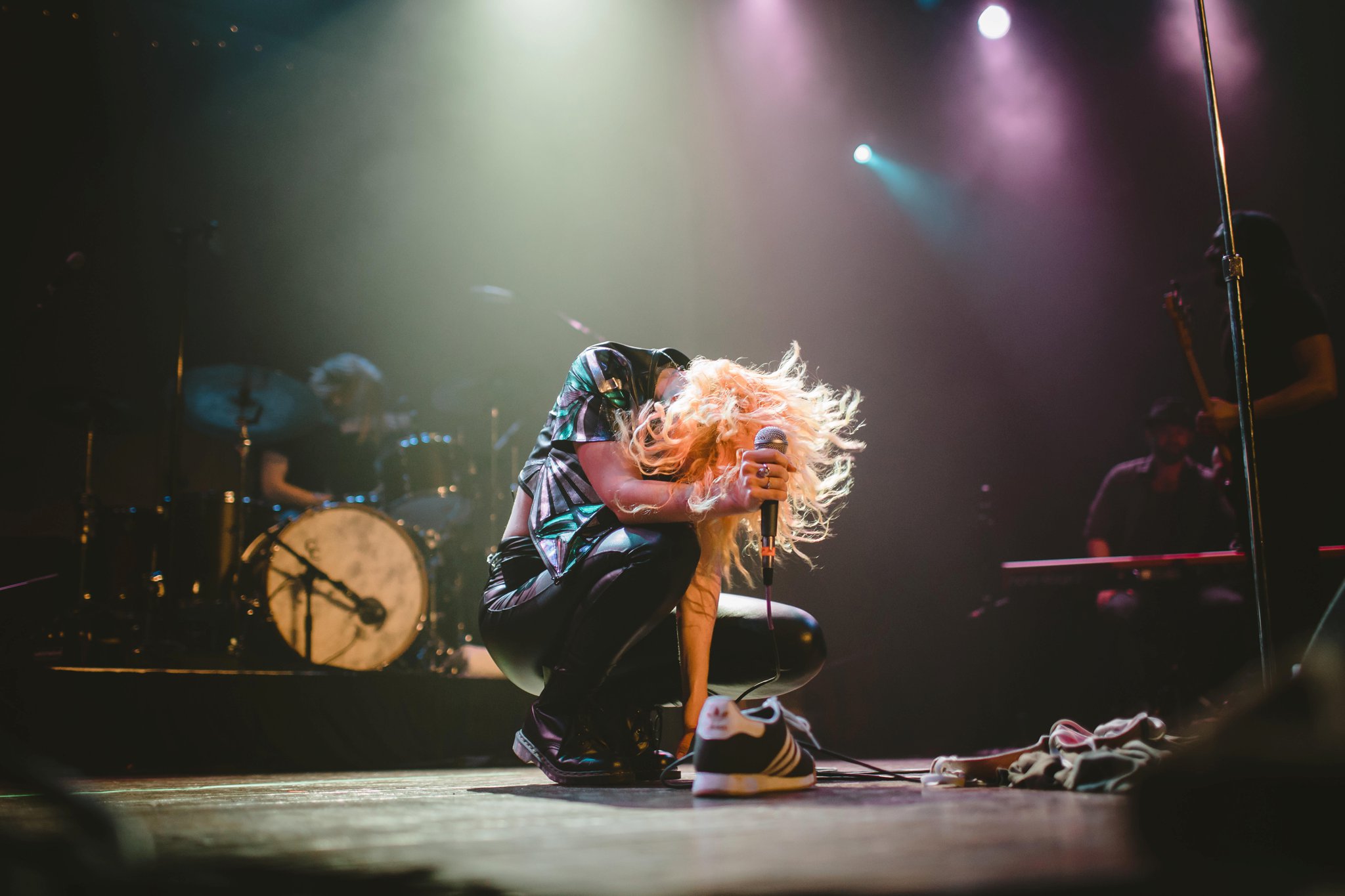 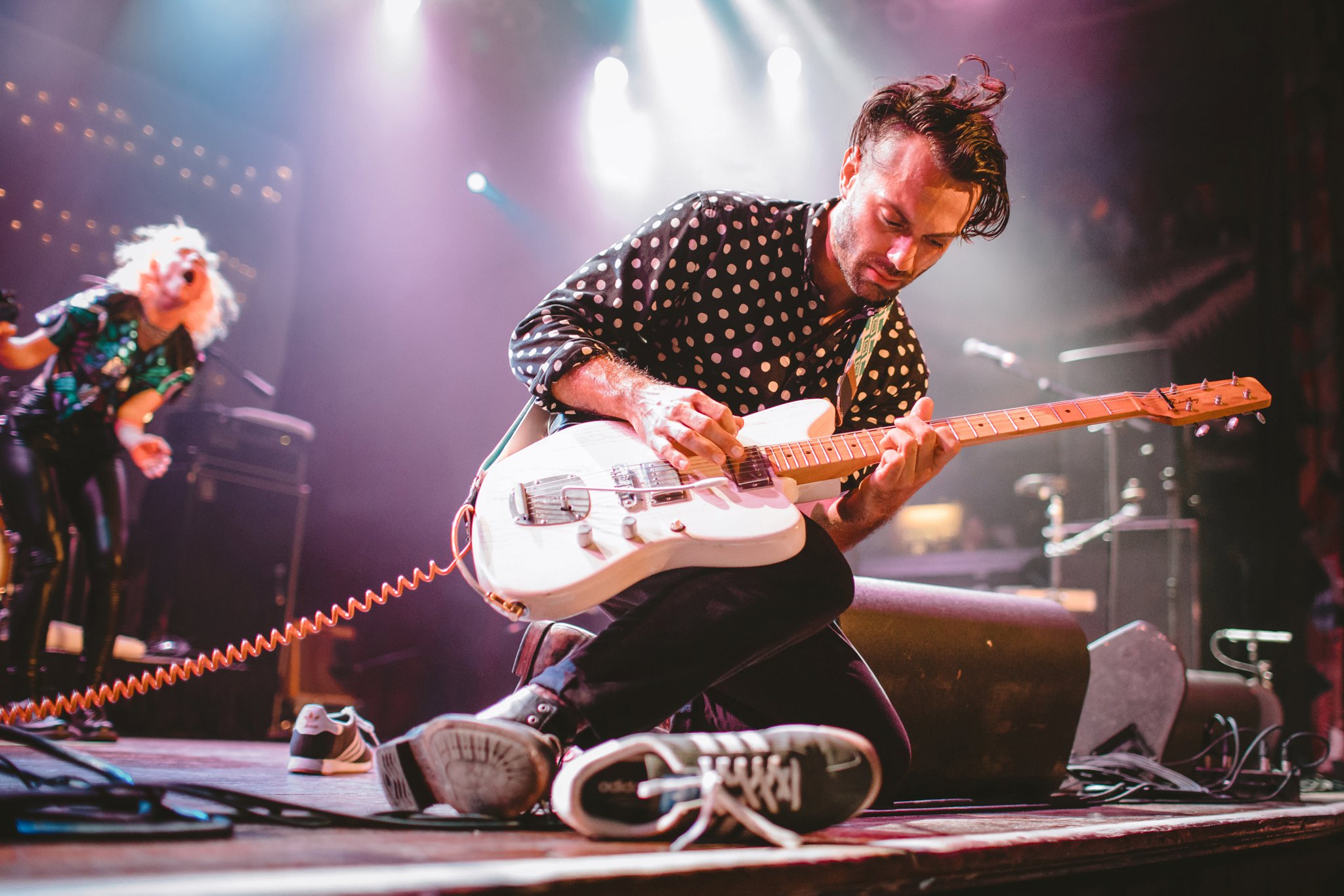 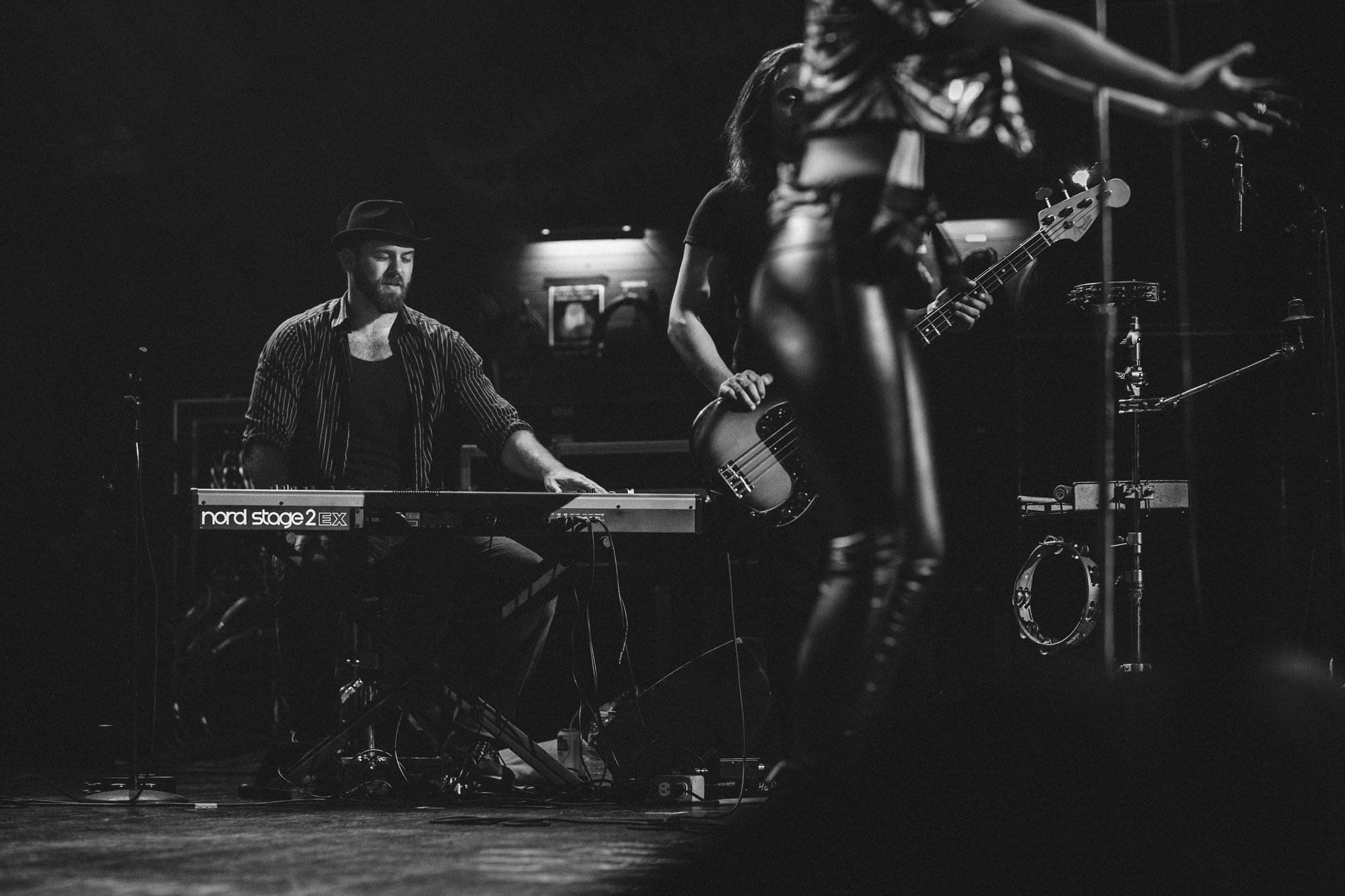 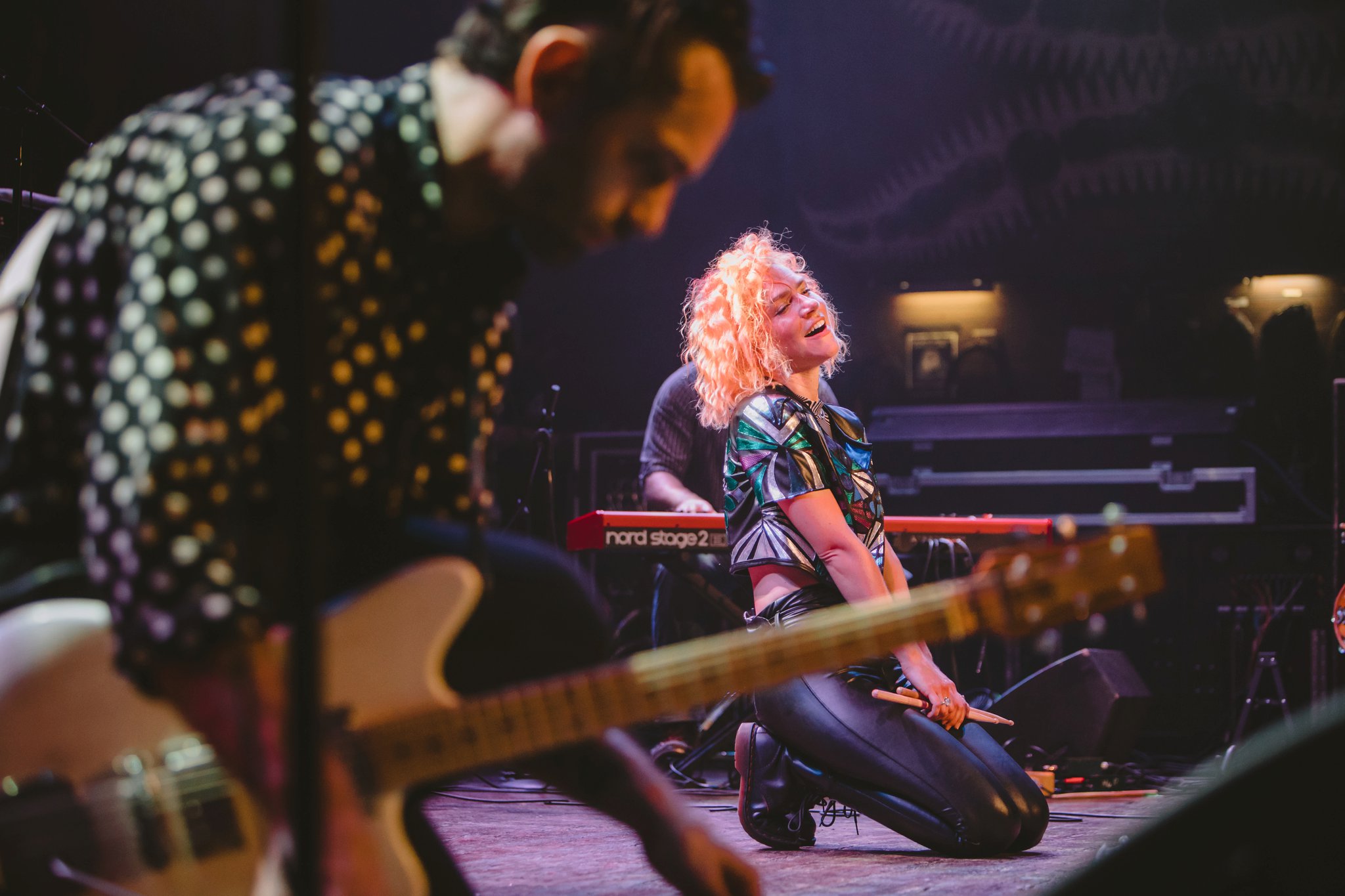 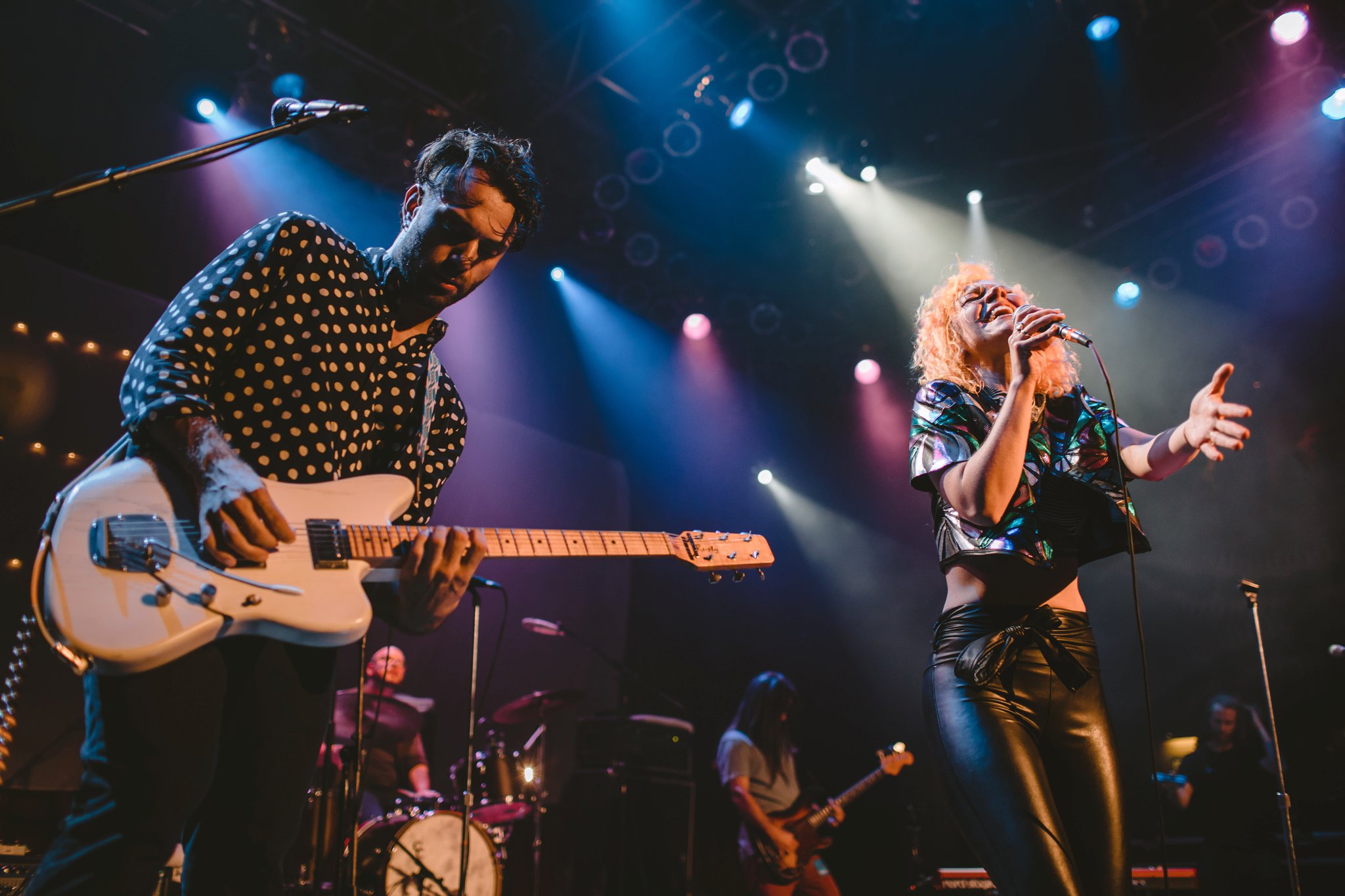 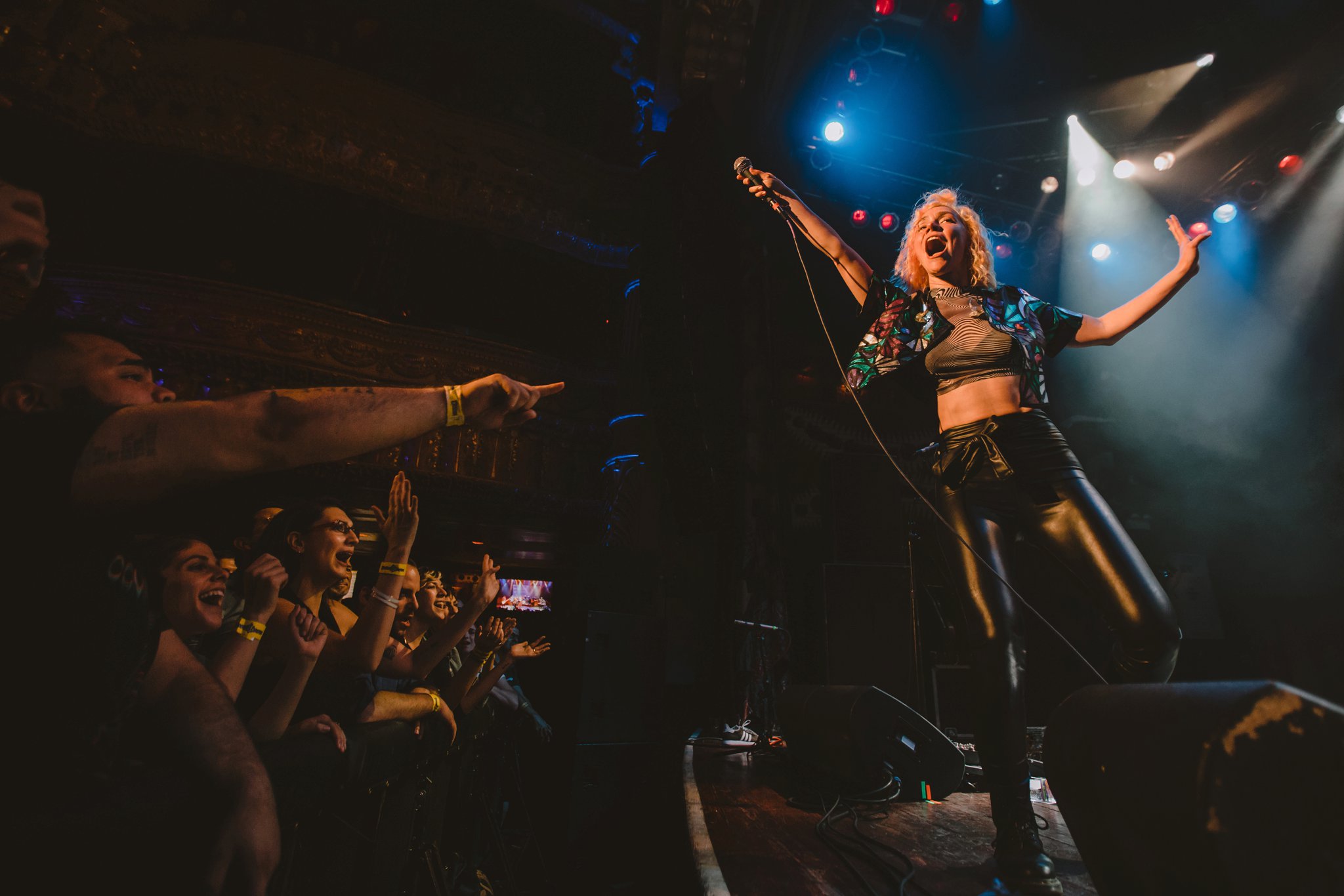 I was lucky enough to be able to get an all access pass, so I tried to incorporate some lesser-seen angles. My fitbit claimed that I climbed 27 sets of stairs during that concert, since House of Blues is a little overenthusiastic with their stairs, and I wanted some balcony photos.