You might recognize a few of these guys from my many photos of The Dog & Everything and Last Fast Action. But, since those pictures, they’ve changed it up 100%: they put down the guitar, tossed out the bass, and lost the drums. As Tall Animals, they are focusing on upbeat, danceable electronica. It’s quite a shift, but it’s great seeing something so inspired. Plus, it’s super easy to dance to.

Check out Tall Animals on Facebook, iTunes, or in real life at the annual Fall Formal on November 24th. 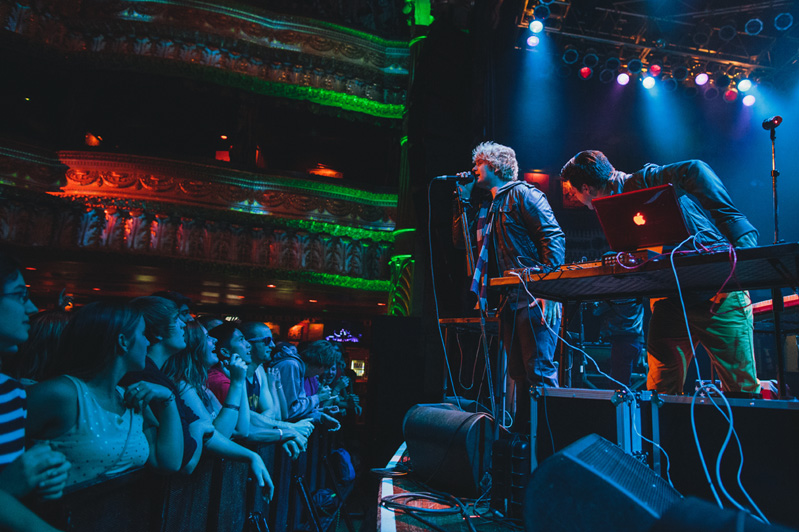 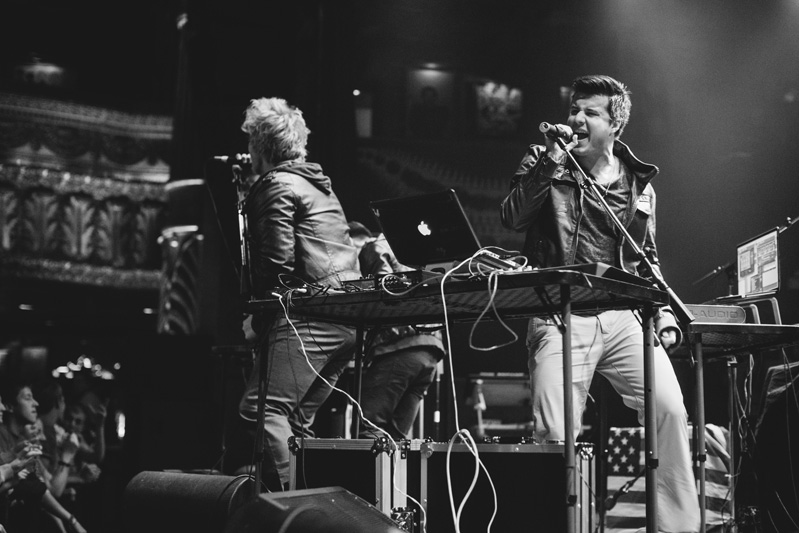 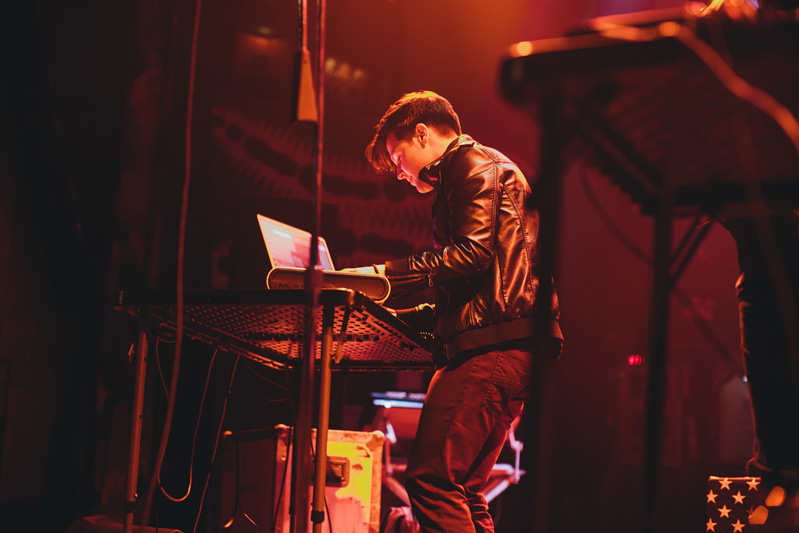 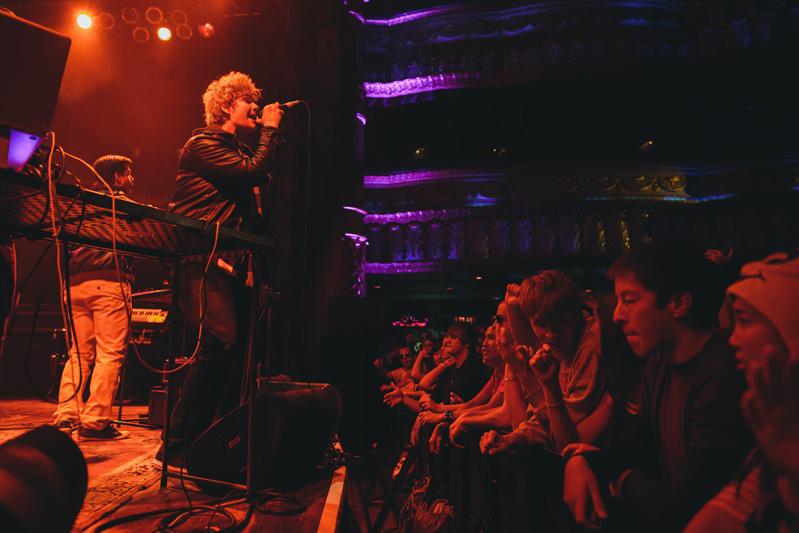 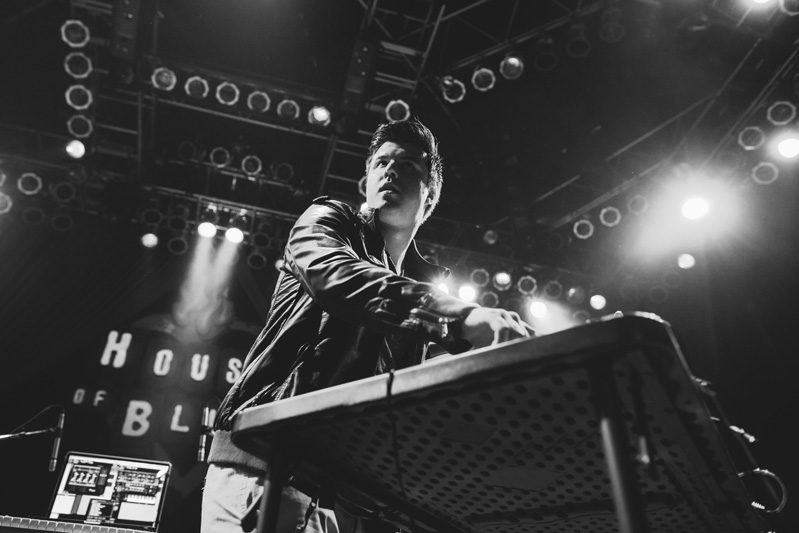 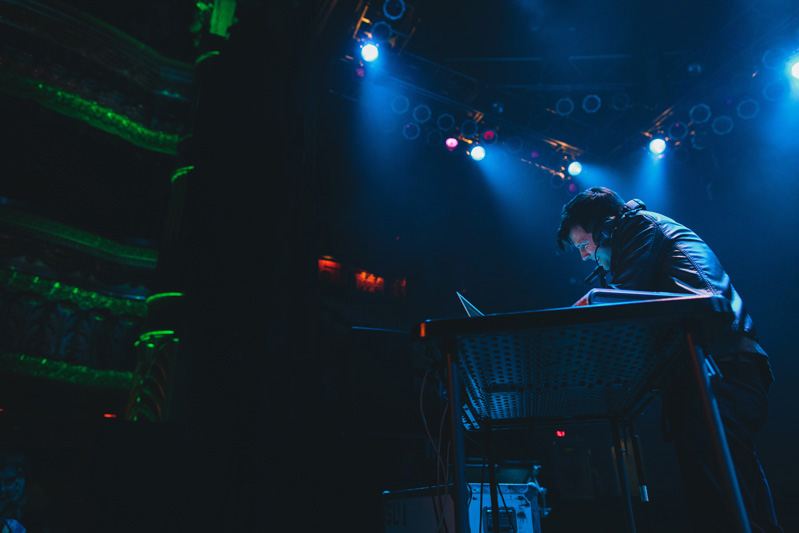 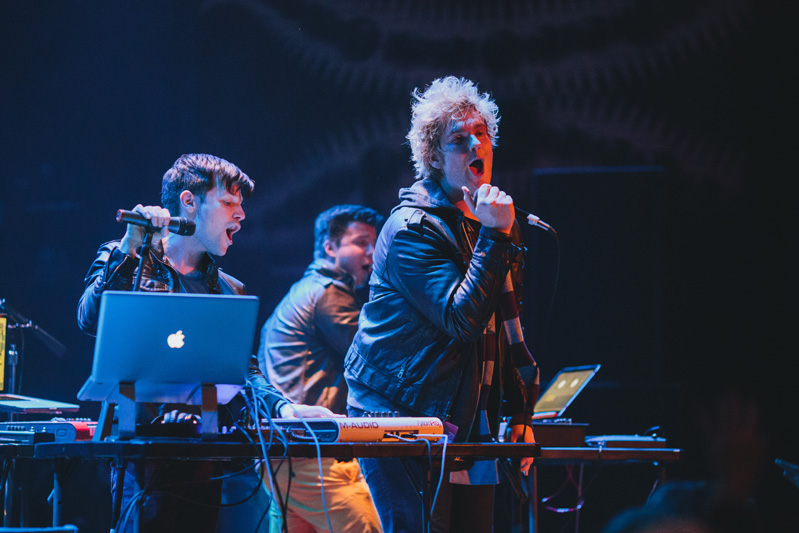 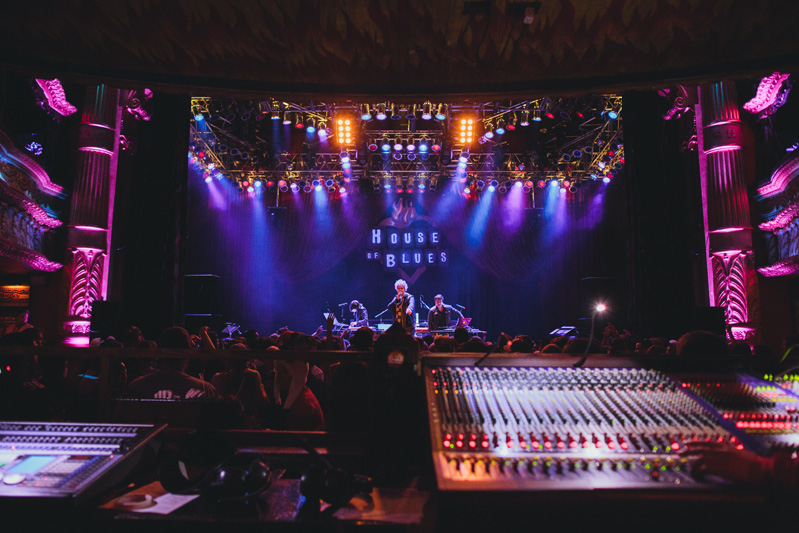 I have to admit, this was a hard set for me.

Not only was this show the day after a weekend of two weddings (which involved about 28 hours of shooting in a 48 hour period), but it was also the first time I had seen Tall Animals perform, and also one of my first times shooting electronica. So, I was a mix of creatively and physically exhausted, super excited about seeing my friends’ new project, and completely clueless about how to shoot this genre of music. Add that to just three songs in the pit, along with dark, rapidly changing lights, and it felt like a hot mess.

Despite all the craziness, I do still love the photos from this set. The shot from the soundboard is one of my recent favorites, in fact.