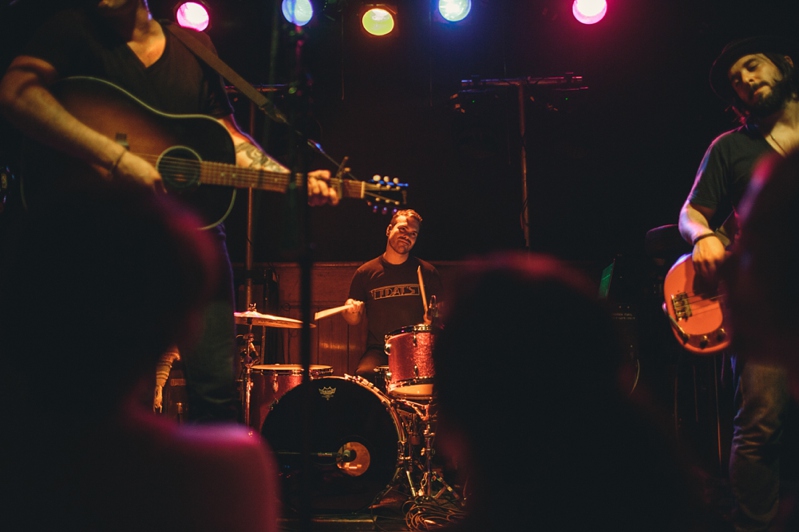 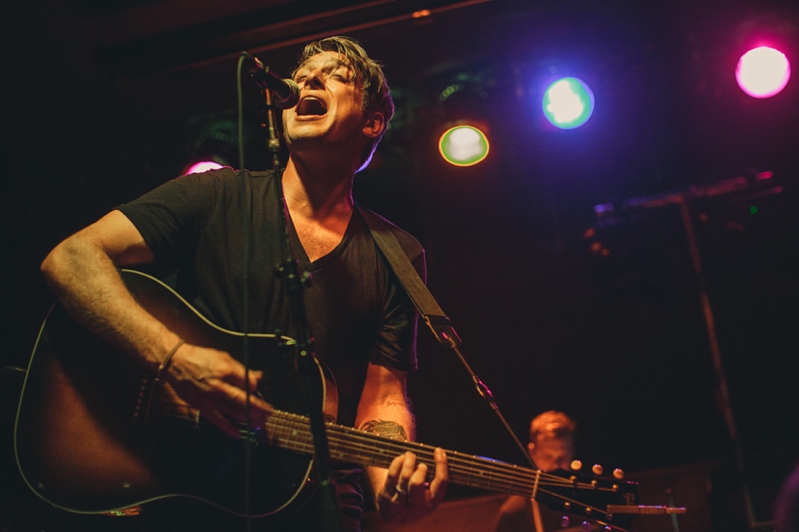 Satellite is a soulful band, and I feel that the pure emotion in their music is what makes them special, so I tried to capture those softer, passionate moments in photos. Also, since I was a few rows back, and movement was limited due to the show being sold out, I chose to use all the obstacles around me (heads, mic stands, band members) as elements of composition where I could. If you can’t beat them, join them, right?