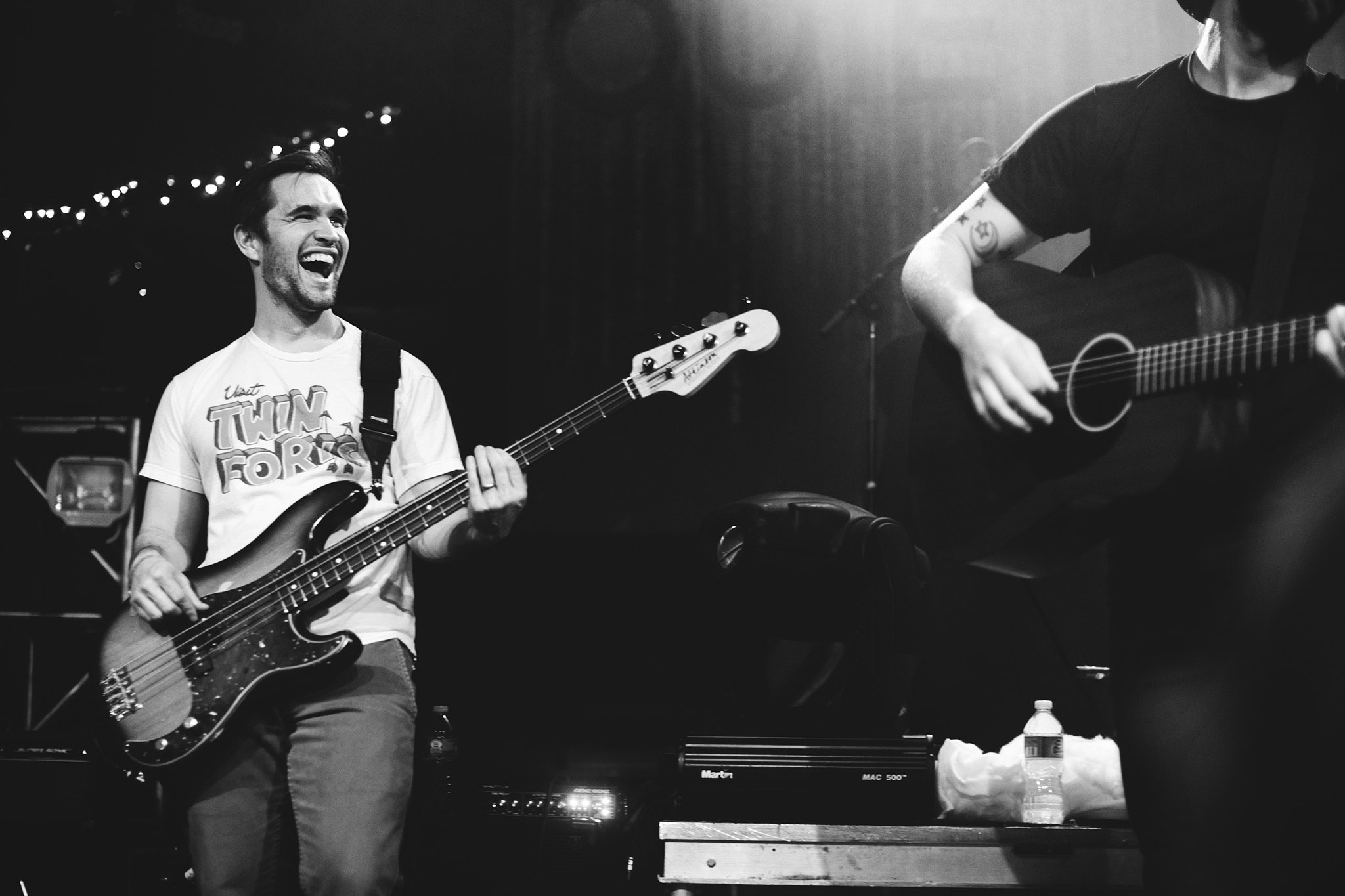 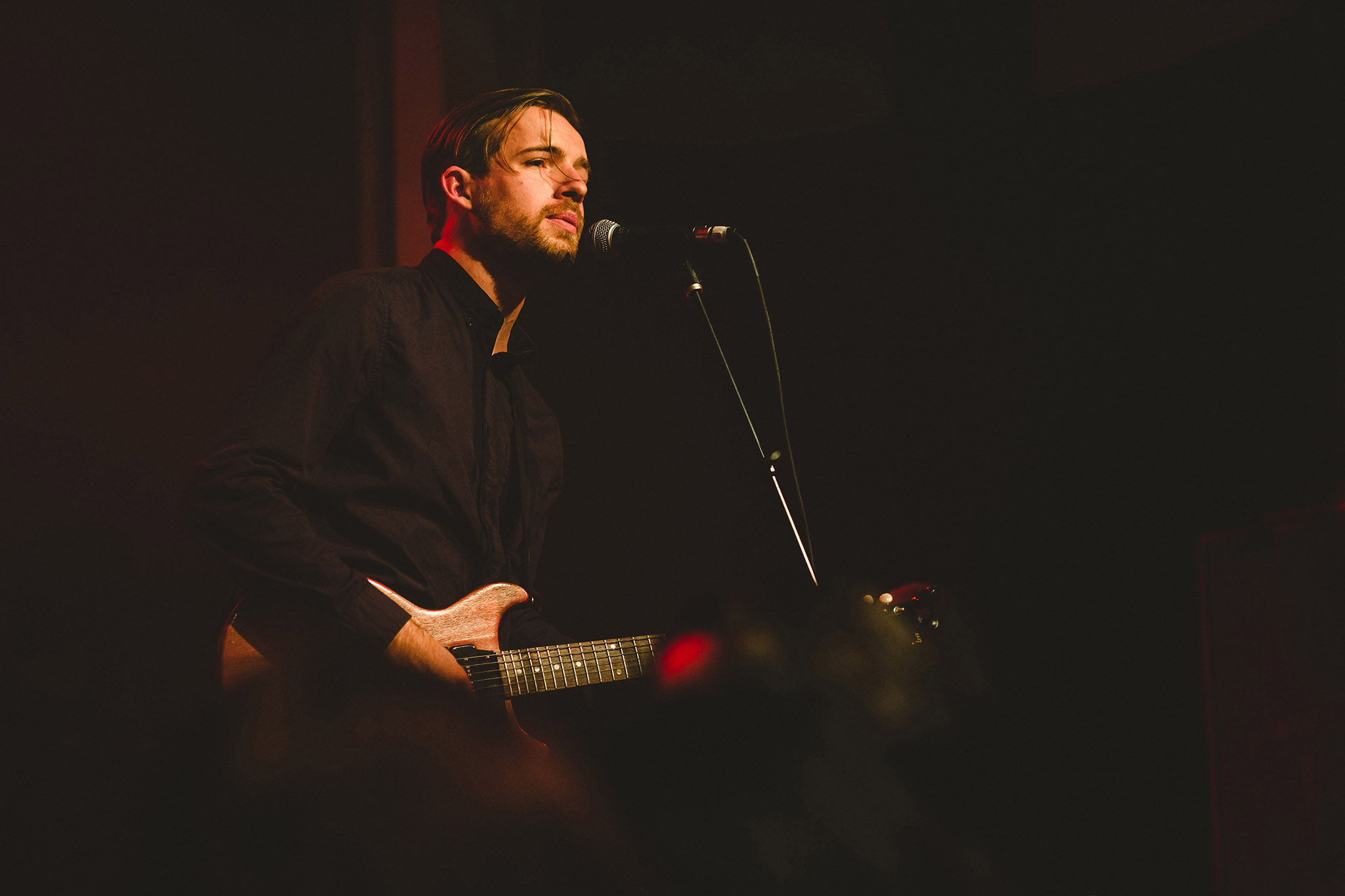 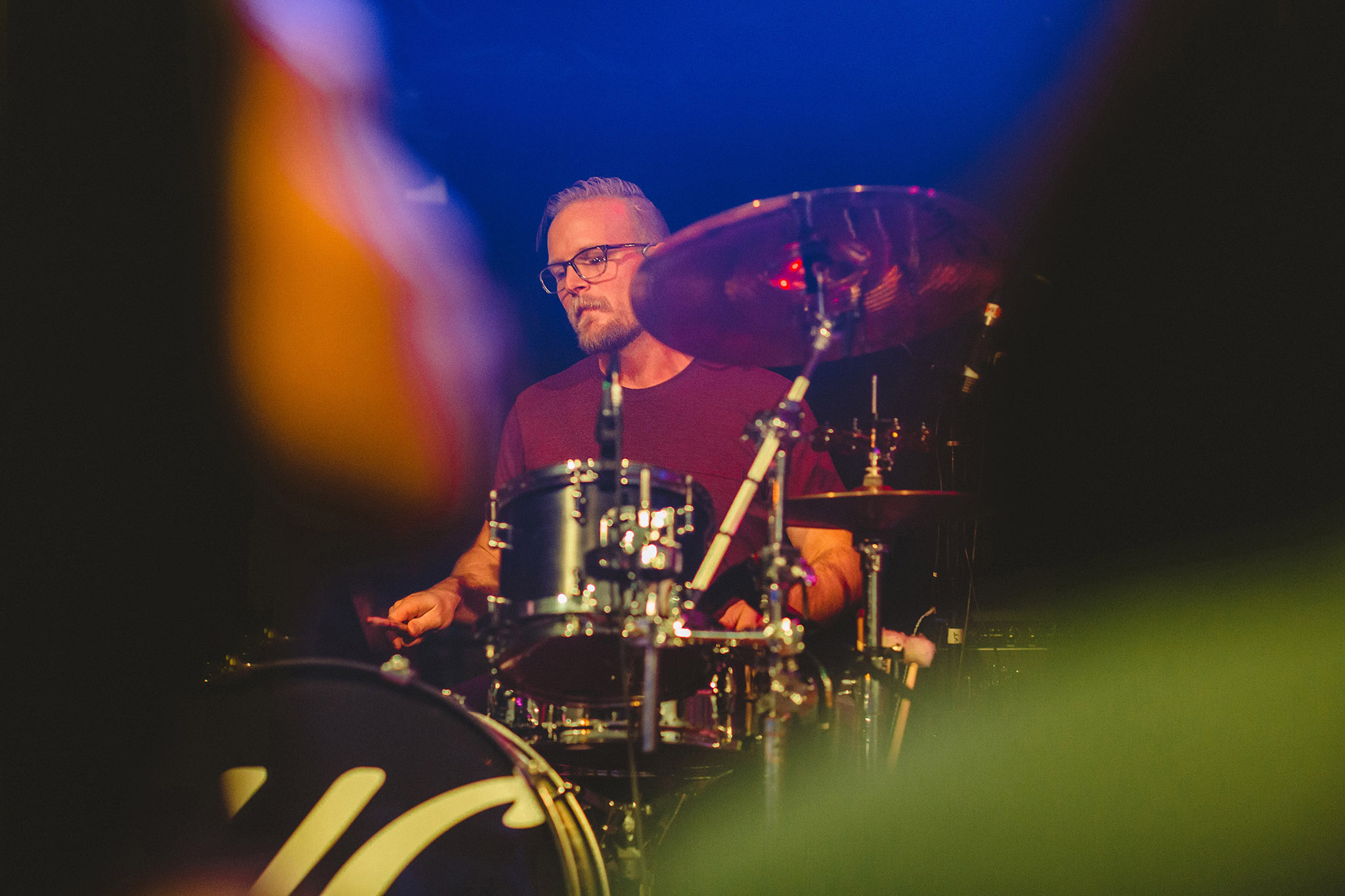 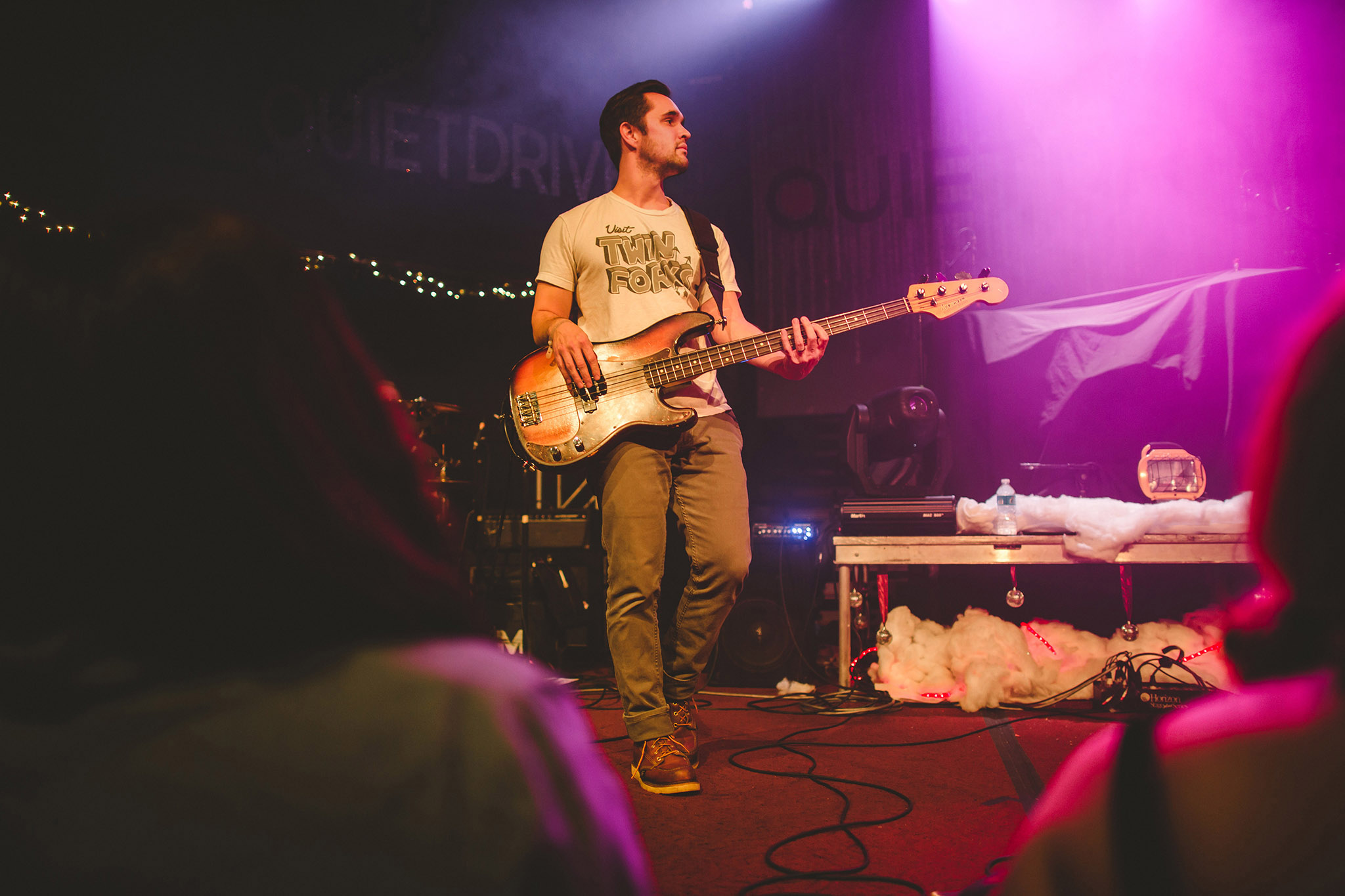 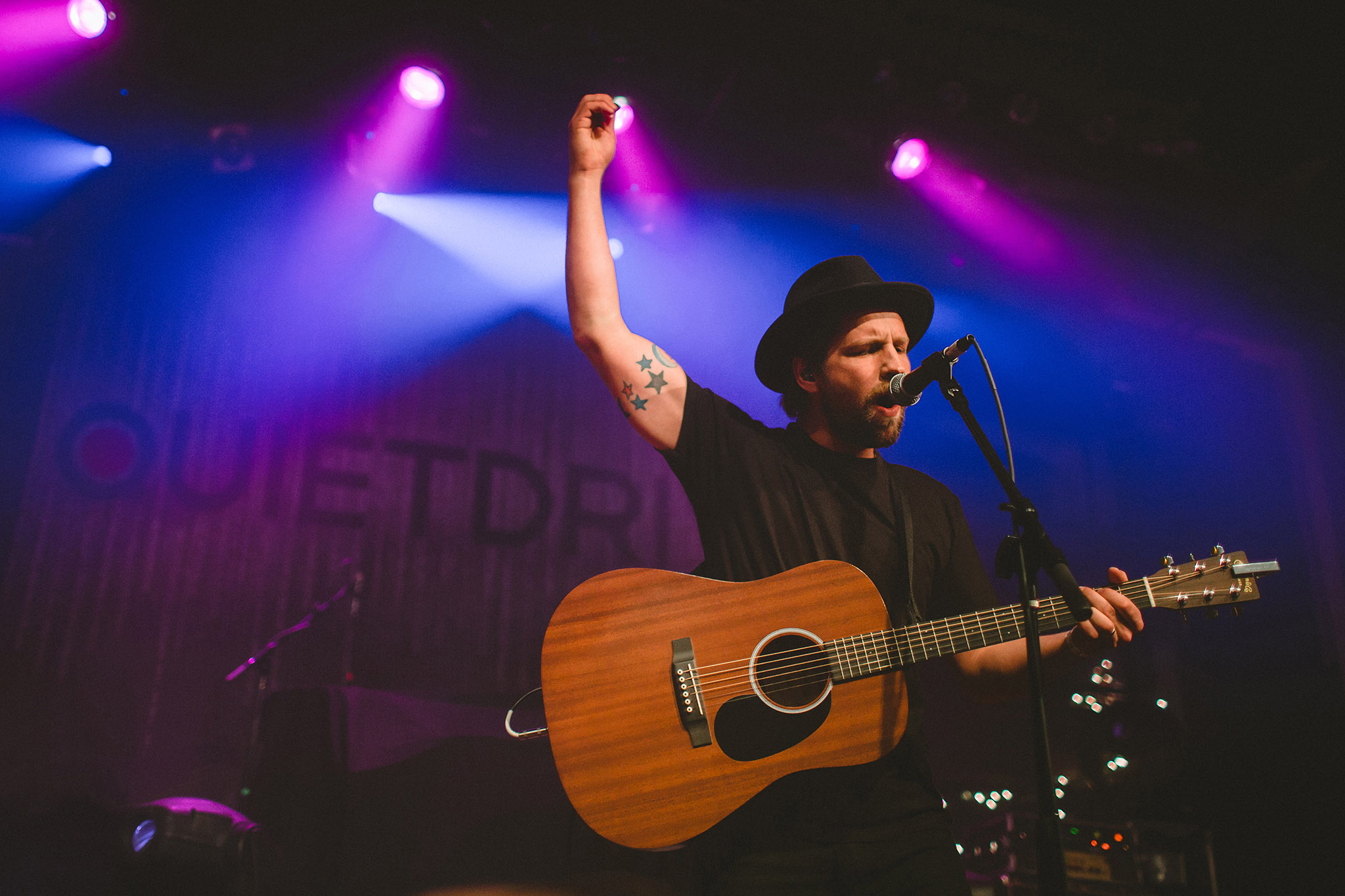 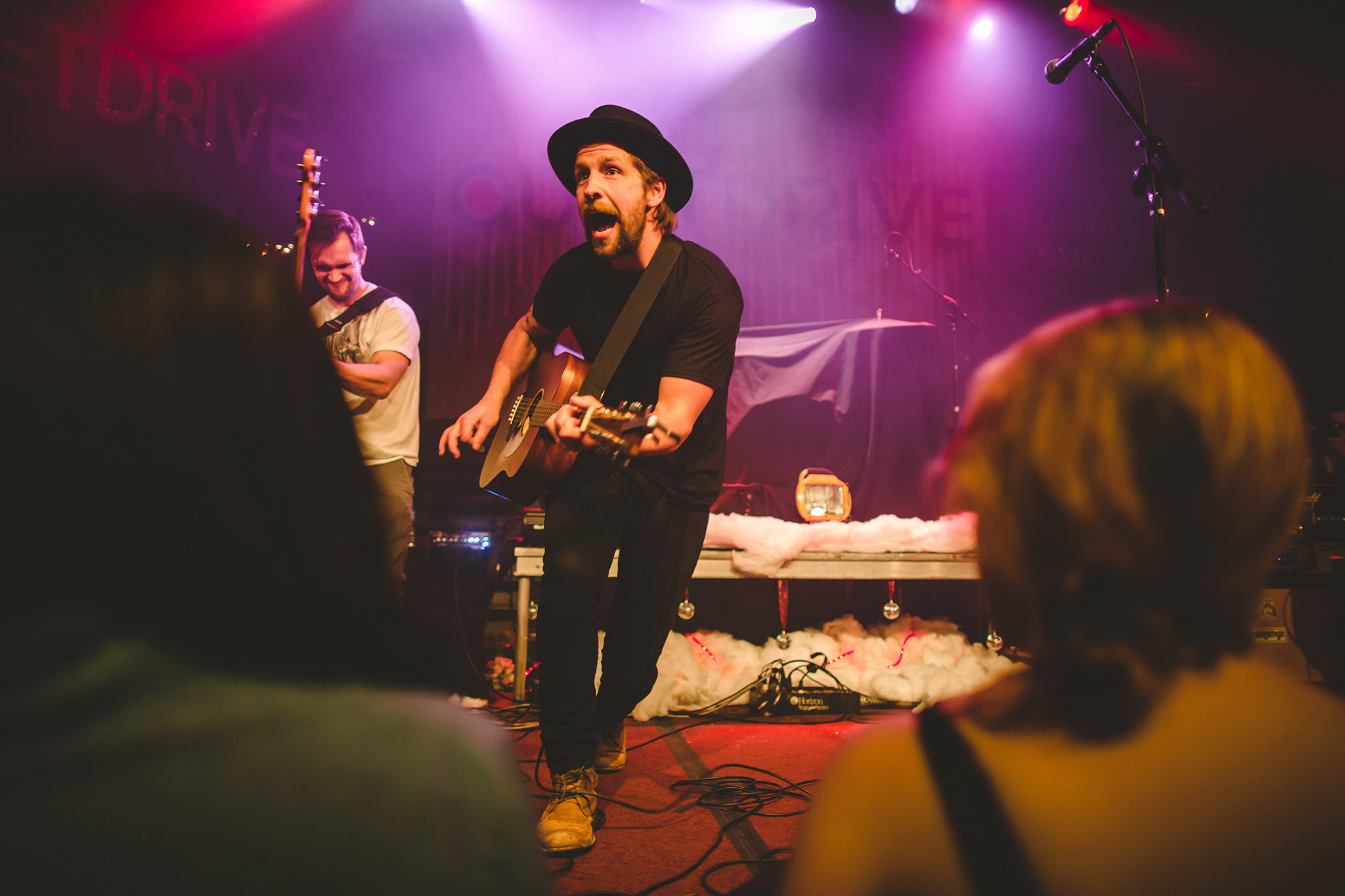 This was a great set to shoot. There was a perfect mix of calm moments, energy, and emotion, so I got a range of shots. As I mentioned in the last post, there was no pit, so I used those pour souls in front of me as framing elements in some shots.

The lighting was very similar to Grayson DeWolfe’s set – a great mix of white and colored light – so I was free to focus on framing and decisive moments, rather than fighting with color washes.